CAME ACROSS A 'TOUCHY ARTICLE' TODAY I PRETTY MUCH AGREE WITH

We are certainly having ourselves some bonus weather days and especially so with the cooler mornings, evenings, and nights.  A big bright sunny one again today had Pheebs and I out the door shortly after 8 a.m.  Slipped through Bayfield on our way out to the countryside. 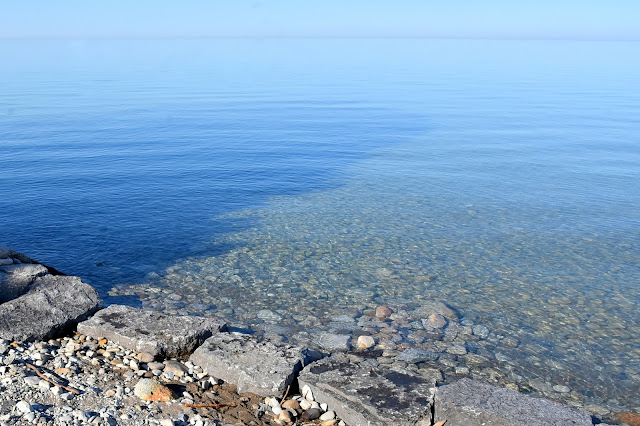 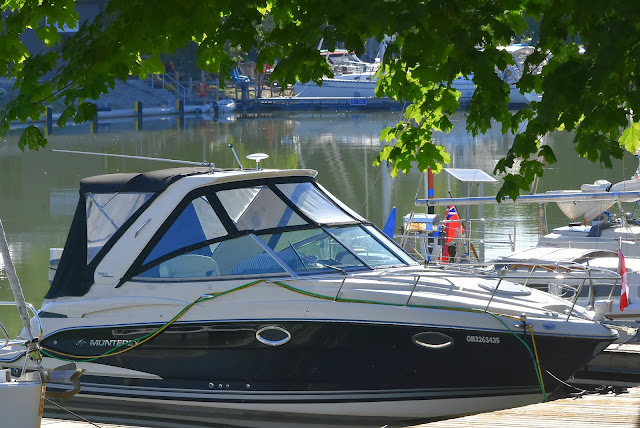 With a gentle cooling breeze, we were able to walk along a treed lane dividing a couple young cornfields.  A few bugs in the air but they were not a problem.  So nice to hear the twitters and chortles of our many songbirds along the way as they twitted from tree to tree alongside us.  It was like we were being serenaded by a traveling feathery minstrel band.  Couldn't help but think how some days are just so much nicer than other days. 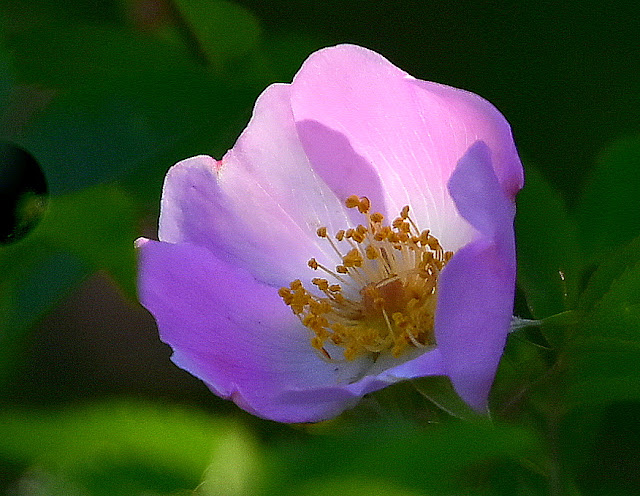 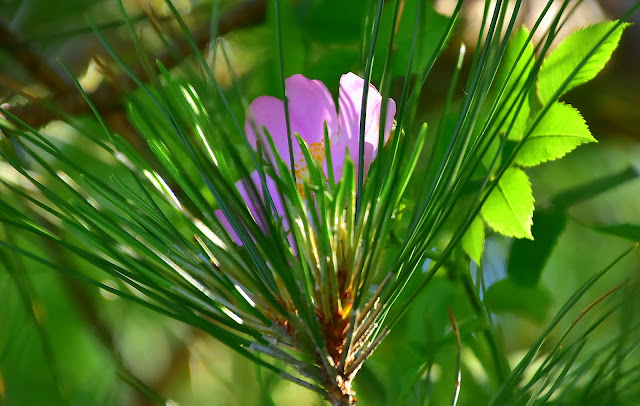 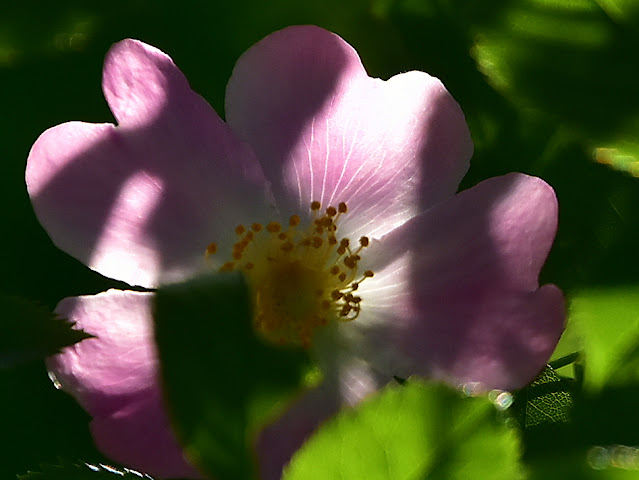 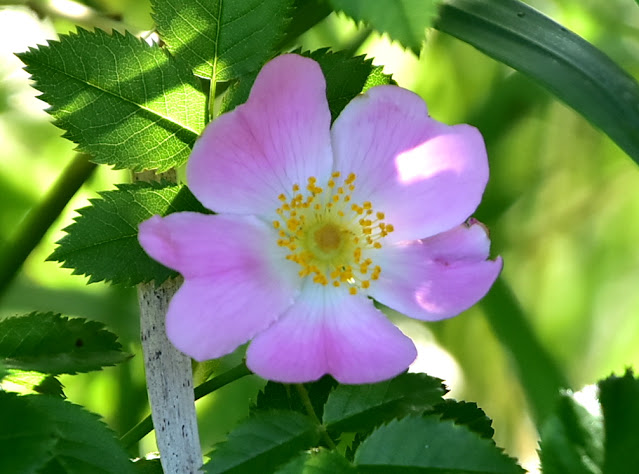 Home again shortly after 10 I surprised myself by parking the Jeep near our water hose.  That could only mean one thing.  Yes, I was going to wash the Jeep.  And wash the Jeep I did despite the rising temperature.  I'll have to save the interior clean-up for another day when I am able to sneak up and surprise myself again. 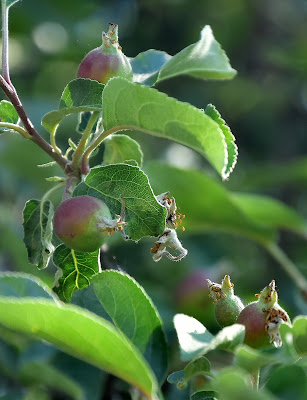 A few hours after the Jeep wash I suddenly found myself back outside almost in a state of shock cleaning the sunroom windows.  Now, where did that come from?  I hate cleaning windows!!  Is it all the Vitamins I'm taking, my big change in eating habits, my 3-pound weight drop, or what??  Why be out in the heat doing a job I don't like such as cleaning windows.  Well, a few days ago we had our annual pine pollen dump and our windows were coated with a fine yellowish talcum like powder.  Figured if I wanted to continue taking a few bird photos now and again I had better wash that pollen off the windows so I could see the birds.  So, that's what I did and that's my excuse:)) 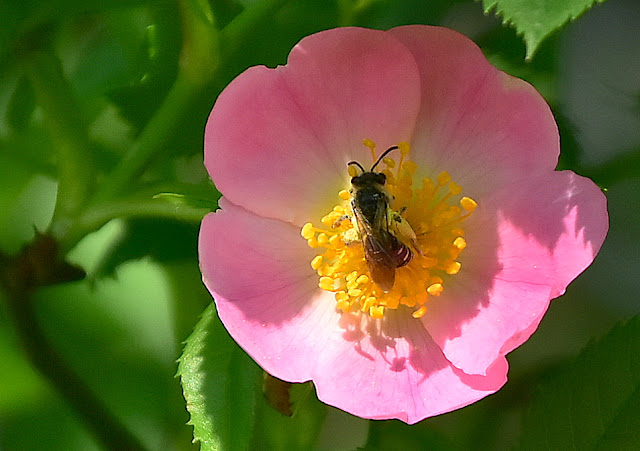 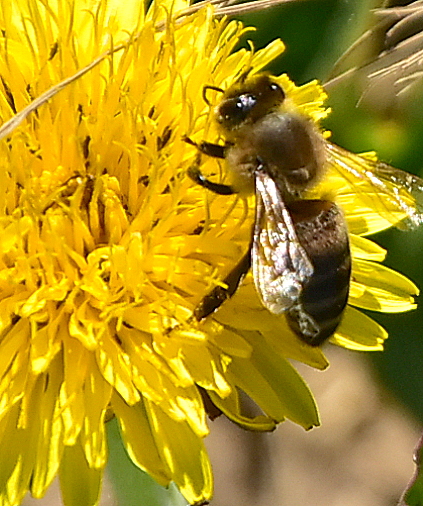 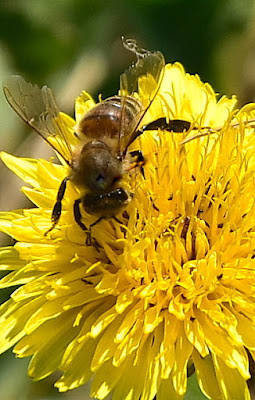 Although it took me three attempts at Bloggers new format I must say I have finally got onto it and yes, they have made some welcome improvements and got rid of some annoying bugs.  A slightly different way of loading photos seems to be an improvement and I'm not having as many 'spacing problems' as before. (well until tonight that is)  Blogger is still not up to 'Live Writer's' standards but it is an improvement.

Being a very opinionated person it is not always easy for me to navigate my daily blog along the narrow path of neutrality through a minefield of radical and controversial issues.  It is not my intention to inflame readers but every once and a while something comes along that I feel needs to be said.  Something I believe and know to be right.  I, like many others, have had a few brushes with the law over the years.  For me it was a long time ago, nothing serious and amounted to half a dozen speeding tickets with another half dozen things alcohol-related including two DWI charges.  My interactions with the police were always positive.  I knew I was in the wrong and they were only doing their job.  And rightfully so.  It's a job by the way that I know I could never have done.  I was never belligerent and always cooperative with the police.  I was brought up in an age when the word 'respect' still meant something.  Below is an article I came across today that pretty much echos how I feel.  I don't totally agree with the opening lines of the article where the writer overly lumps 'all of our younger society' into one bad bundle but I understand clearly what the writer is getting at.  Aside from that the article pretty much hits the nail on the head.  I do agree police also need to be retrained in certain areas as well........... {Quote} It's not the police who need to be retrained, it's the public. We have grown into a mouthy, cell phone wielding, vulgar, uncivil society with no personal responsibility and the attitude of 'it's the other person's fault', 'you owe me'. A society where children grow up with no boundaries or knowledge or concern for civil society and personal responsibility.
When an officer says "Put your hands up," then put your hands up! Don't reach for something in your pocket, your lap, your seat. There's plenty of reason for a police officer to feel threatened, there have been multiple assaults and ambushes on police officers lately. Comply with requests from the officer, have your day in court. Don't mouth off, or fight, or refuse to comply... that escalates the situation.
Police officers are our sons and daughters, fathers and mothers, brothers and sisters. They're black, white, brown, all colors, all ethnicities, all faiths, male and female, they are us. They see the worst side of humanity... the raped children, the bloody mangled bodies of traffic victims, the bruised and battered victims of domestic violence, homicide victims, body parts... day after day.
They work holidays while we have festive meals with our families. They miss school events with their kids, birthdays, anniversaries, all those special occasions that we take for granted. They work in all types of weather, under dangerous conditions, for relatively low pay.
They have extensive training, but they are human. When there are numerous attacks on them, they become hyper-vigilant for a reason, they have become targets. When a police officer encounters any person... any person, whether at a traffic stop, a street confrontation, an arrest, whatever... that situation has the potential to become life-threatening. You, Mr & Mrs/Miss Civilian, also have the responsibility of keeping the situation from getting out of control.
Many law enforcement officers are Veterans. They've been in service to this nation most of their lives, whether on the battlefield or protecting us here at home. They are the only thing that stands between us and anarchy in the streets.  If you want to protect your child, teach them respect.  {Unquote) 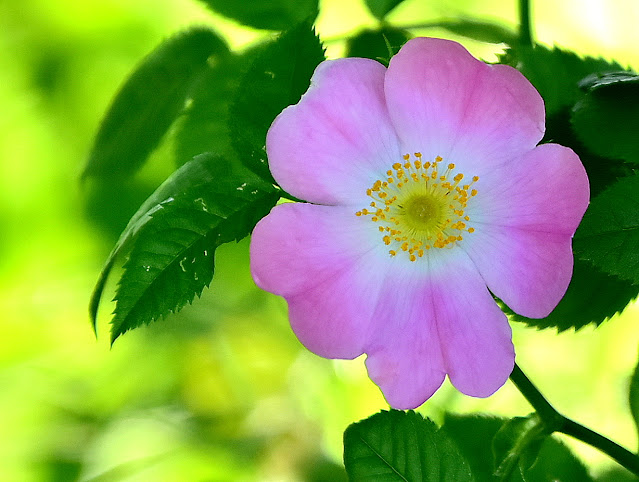 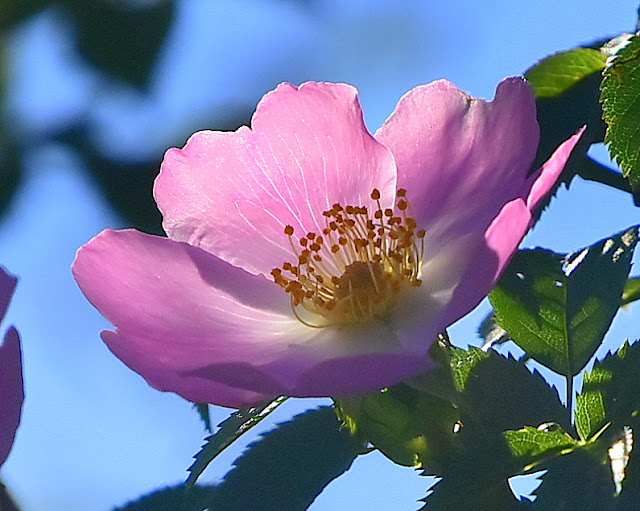 Now, on a much lighter note, I suggest you click on this link, And God Made A Dog.  A lot of honest and sincere wisdom here. 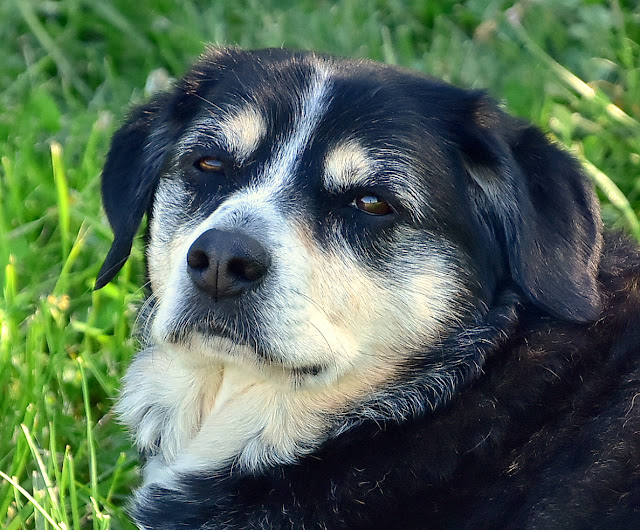 GROANER'S CORNER:((  A guy burned both of his ears... so they were asking him at the hospital how it happened. He said, ''I was ironing my clothing and the phone rang... So, instead of the phone I picked up the iron and burned my ear...'' ''But how the heck did you burn the other ear?'' The doctor asked. ''They called back.''

I went to the pet shop and asked for 12 bees. The clerk counted out 13 bees and handed them over. “You’ve given me one too many” I said.  The clerk said, “That one is a freebie”. 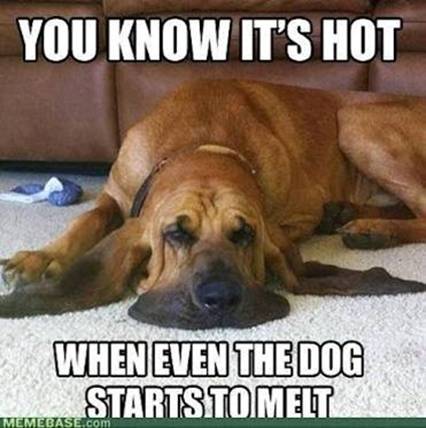 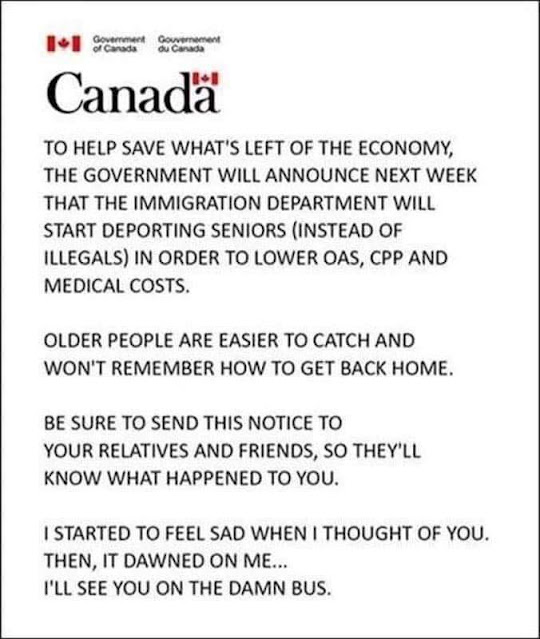