It was as if we had boarded a plane in hot and humid Florida and flown a few hours to Alaska and stepped off the plane into much cooler crisp temperatures.  Well, we didn't fly anywhere of course and that temperature transition took place right here at home with us not even having to leave the ground.  I like weather changing cheap flights like that:)) 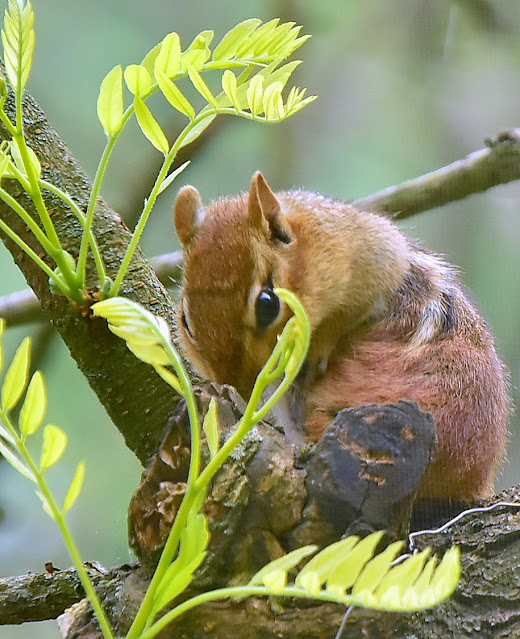 Nice early morning warm breeze found Pheebs and I cruising around under cloudy skies south of Bayfield after a drive down around the beach area.  Out into the country we checked on the Eagle's nest but didn't see any activity.  The chicks may have already flown the coop. 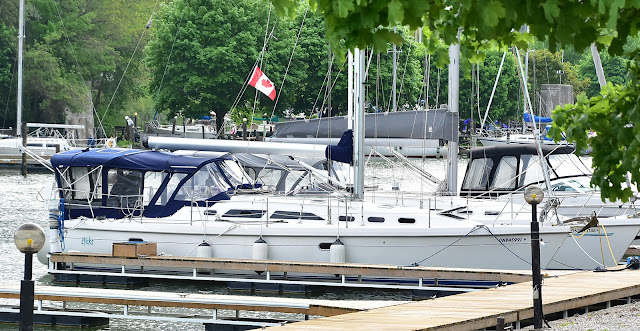 Our travels didn't take us too far afield again but we did manage to find us a few photos along the way. 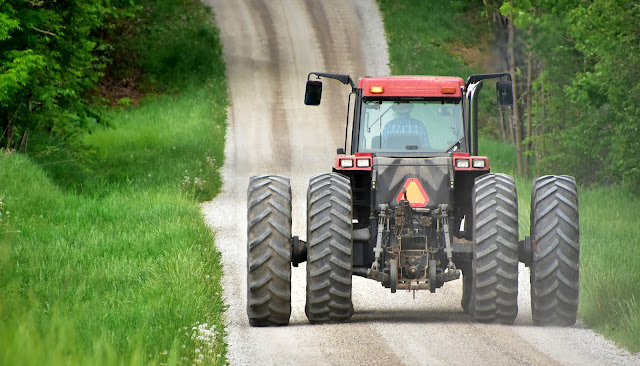 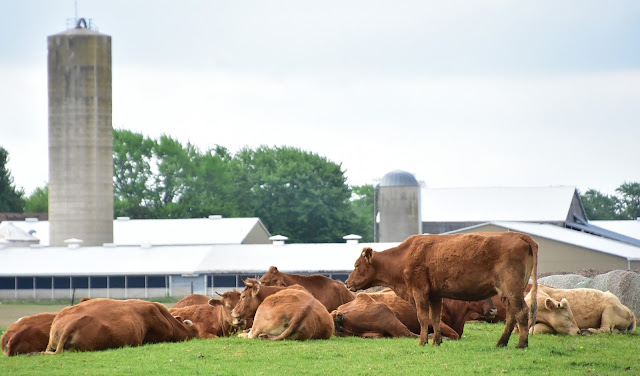 Home again it turned into a mostly inside relaxing day.  Spent a fair bit of time in my sunroom recliner reading with an occasional shortened 'drift-off' to Dreamland's far away lands of mystery, madness, mayhem, and magical wonderments.  I patiently worked away at Blogger's new format this afternoon as well but came away totally frustrated.  I'll go back to their older format until they pull the plug on it and then I don't know where I will go........ 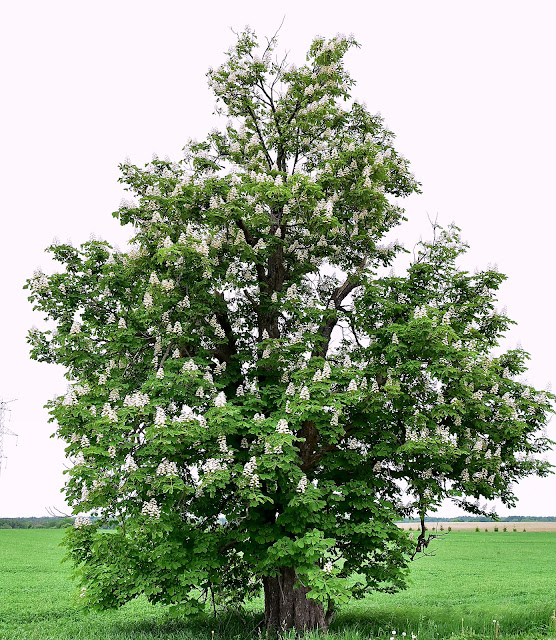 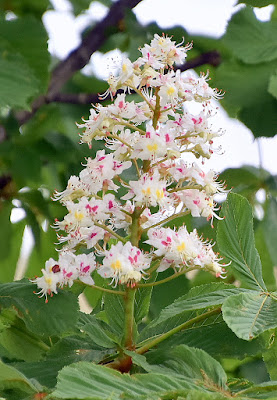 Feeling physically better today than the last couple days.  Have been making even more rather drastic changes to my eating habits and food intake in an attempt to battle this Type 2 diabetes thing that is now upon me so we'll see what happens over this next little while.  Had an unexpected call from my Nurse Practitioner late this afternoon to go over a few more things.

Much needed rain finally arrived early this afternoon which I'm sure will really please area farmers with newly planted crops.  Pleases me with my newly planted grass.  We ended the day under clearing skies, cool temps, and sunshine. 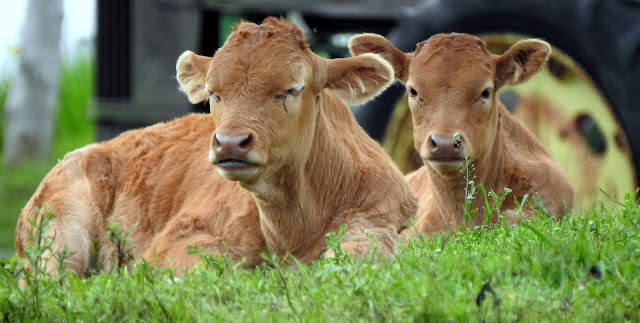 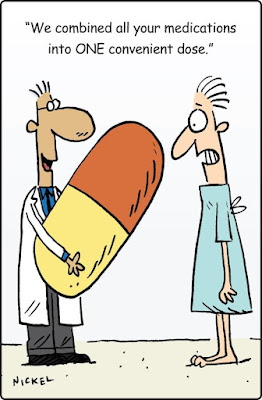 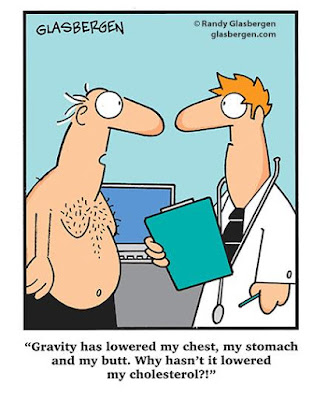