PHEEBS AND I HAD US A DESTINATION....BUT IT WAS A BUST

Had seen on-line Tuesday night what I thought was a 2000 27' Class C RV for sale near Seaforth so this morning Pheebs and I had us a destination.  Turns out I was wrong about what I thought.  It was a 1989 and more like 30 plus feet long so it was another bust.  Oh well, gave us guys something to do and somewhere different to go today.  And of course, it was a slight bit of momentary excitement which at this age is always very much most welcome and sought after. 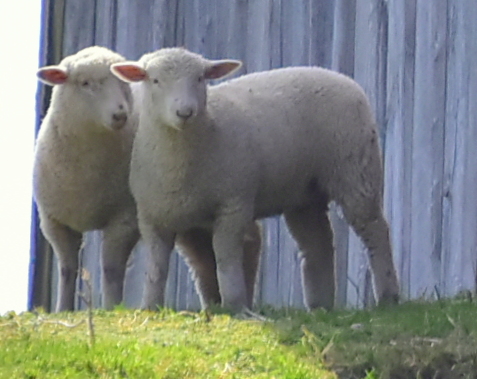 Nice sunny day and good for working outside so I slipped over to neighbor Monicas earlier today and raked up some pine needles and leaves along the north and west sides of her place.  It also gave me an excuse to get our newer battery-powered lawn mower out of winter hibernation.  I love that thing.  No smelly gas, no noisy motor, and no arm numbing rope to pull.  Just switch it on and away it goes, chop chop chop:)) 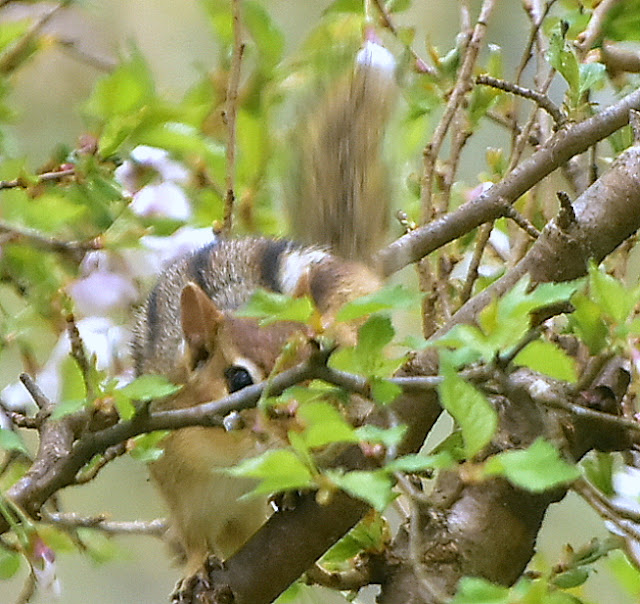 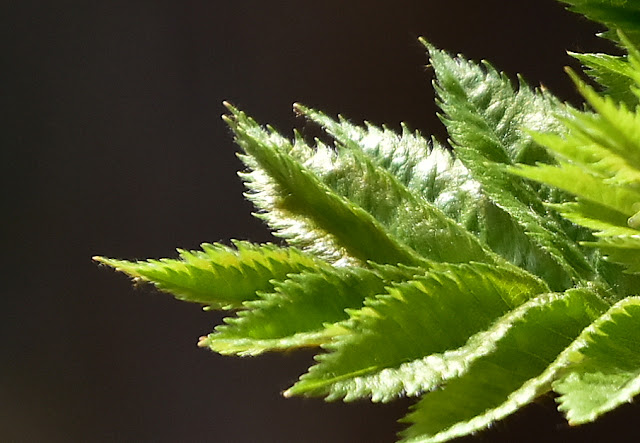 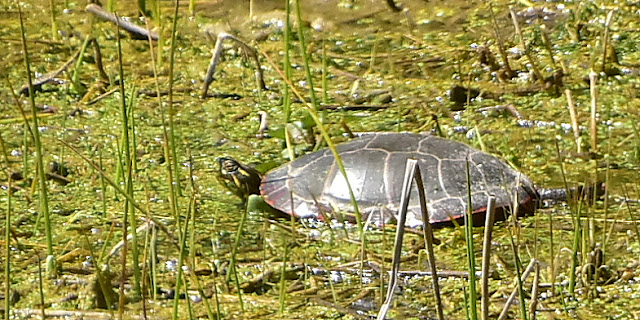 We have a few days of nasty weather heading our way with predictions of snow and possibly record-breaking cold temperatures for this time of year.  Friday and Saturday they say.  Guess I'll be back into my winter gear again:(( 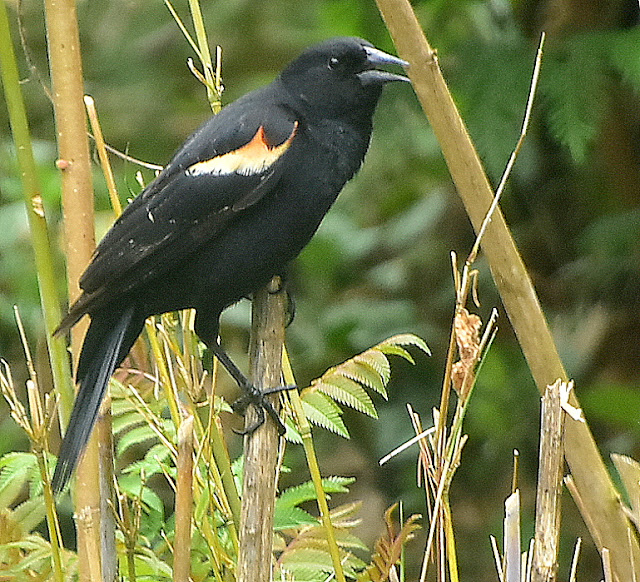 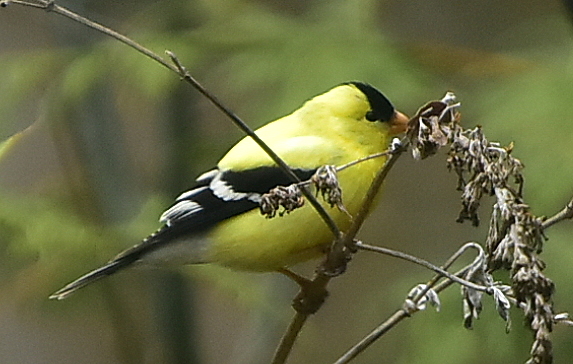 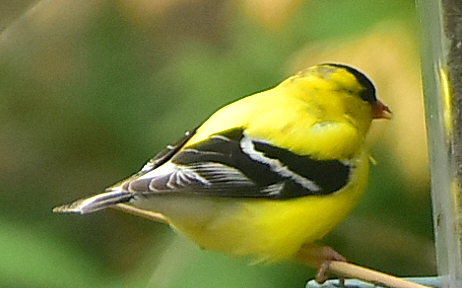 Usually in the month of May Kelly heads off to Spencerport New York to visit her Mother for a week or two but it's not looking like that is going to happen this year due to border restrictions resulting from Covid-19.
GROANER'S CORNER:((  A couple go for a meal at a Chinese restaurant and order Chicken Surprise. The waiter brings the meal, served in a lidded cast iron pot. Just as the wife is about to serve herself, the lid of the pot rises slightly and she briefly sees two beady little eyes looking around before the lid slams back down. "Good grief, did you see that?" she asks her husband.  He hasn't, so she asks him to look in the pot. He reaches for it and again the lid rises, and he sees two little eyes looking around before it slams down. Rather perturbed, he calls the waiter over, explains what is happening, and demands an explanation. "Please sir," says the waiter, "what you order?" The husband replies, "Chicken Surprise." "Ahh so sorry," says the waiter, "I bring you Peeking Duck."-----------------------------------------------
You might be a redneck if...


- One of the options on your truck is a spitoon.


- The Halloween pumpkin on your front porch has more teeth than your spouse.


- You let your twelve-year-old daughter smoke at the dinner table in front of her kids.
- You've been married three times and still have the same in-laws.
- Jack Daniels makes your list of "Most Admired People."
- You wonder how service stations keep their restrooms so clean.
- Anyone in your family ever died right after saying, "Hey, y'all watch this."
- You've got more than one brother named 'Darryl.'
================== 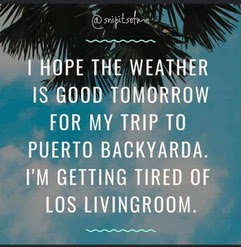 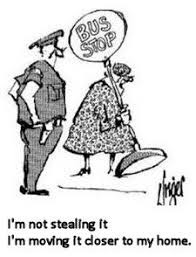 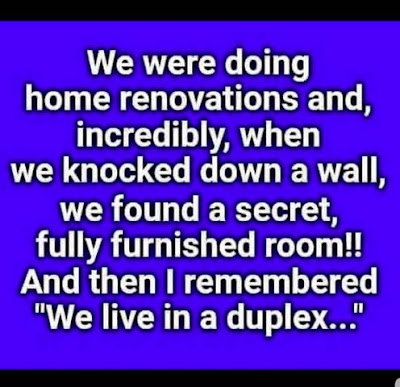