SAY, DID I FORGET TO MENTION IT WAS KELLY'S BIRTHDAY TODAY:))

For a third morning in a row Pheebs and I nearly had to put our water wings on.  Rain, rain, and more rain as we followed Kelly in her 04 Pontiac Sunfire to the Bayfield Garage.  Brakes, (rotors, pads, calipers and drums machined) oil change, and two new front tires sure tore a big chunk out of a thousand dollar bill later in the day.  We can't complain though, we've had that car for 6 years and it has hardly cost us a penny......well until today that is.  Geeezzzz, I remember when you could get all that done for under a hundred bucks...….. 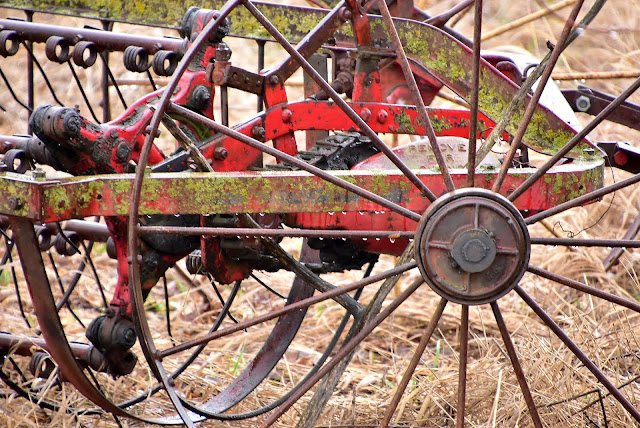 Dropping Kelly off at home Boogs and I headed back into and through Bayfield.  Knowing we couldn't stay on mud free paved roads forever we mucked ourselves up real good for the next hour or so on a few gravely back roads.  Pheebs insisted on having her window down so sometimes, depending on our direction of travel, it was raining right inside the Jeep.  When Pheebs wants her window down she will put her paw on the glass, turn her head and give me.....'the look'. 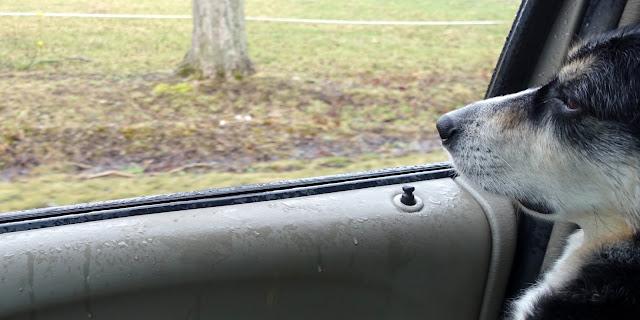 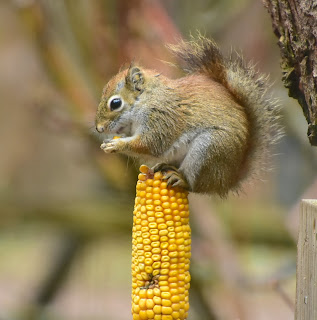 Home again it turned into an inside day due to the steady rain drizzle and cold air.  Spent a fair bit of time in my recliner reading.  I'm still staying away from American television news channels except for occasionally turning on Canada's CBC and CTV to see what is happening with Covid-19 closer to home here.

Had forgot to mention in my Sunday post it was Kelly's birthday today.  I hadn't forgot her birthday I had just forgot to mention it.
GROANER'S CORNER:(( Two rednecks are walking down different ends of a street toward each other, and one is carrying a sack. When they meet, one says, "Hey Tommy Ray, what'cha got in th' bag?"  "Jus' some chickens."  "If I guesses how many they are, can I have one?"  "Shoot, ya guesses right and I'll give you both of them."  "OK. Umm... five?" 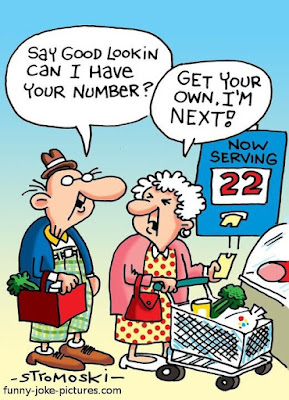 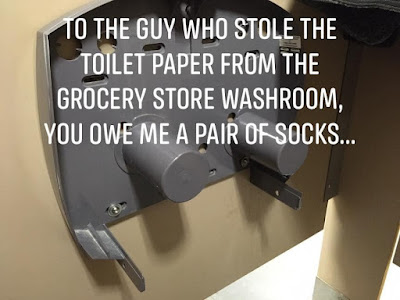