More snow in the night and it was still snowing when Pheebs and I slipped out the driveway shortly after 8 this morning.  No point in going far so we slipped into Bayfield following our old tried and true travel route.  We checked on the bridge construction, the beach in the harbor, main street, the Tim Hortons fiasco, then had us a drive through the cemetery making tracks in the new fallen snow.  We were home again half an hour after we left and that was pretty much the end of our day.  We have three more of these snowy 25F days and the only thing I will be caringly busy with is keeping the birds, squirrels, and bunnies fed.  By the looks of their ravenous appetites today I will need to have another gravel truck load of birdseed delivered first thing in the morning.  And if this snow doesn't stop falling I may need a new snow shovel too. 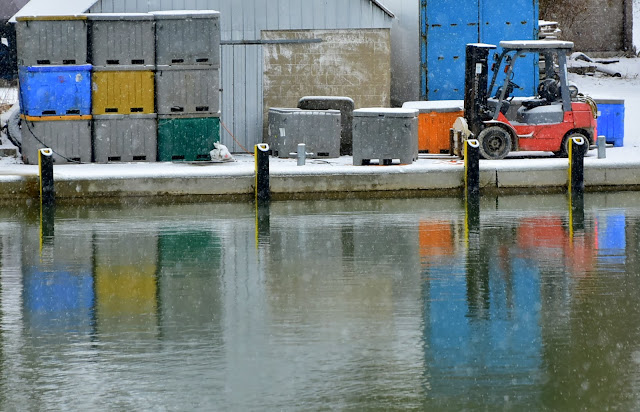 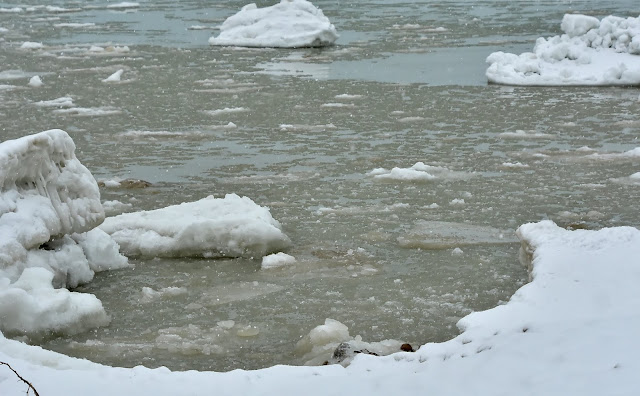 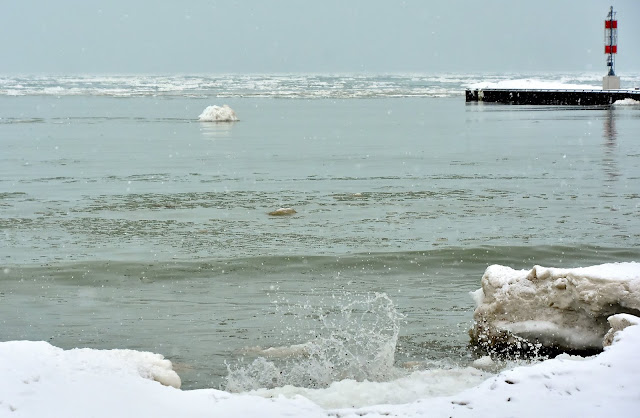 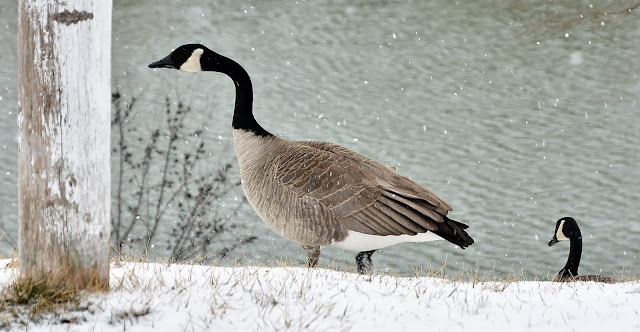 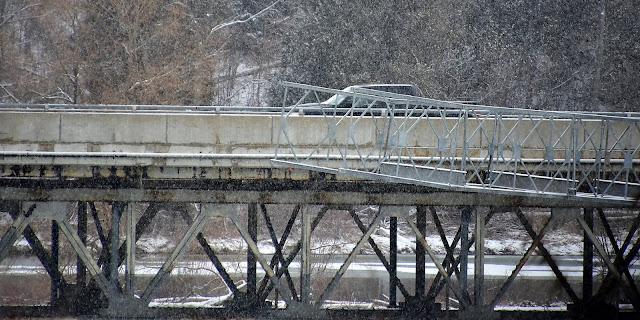 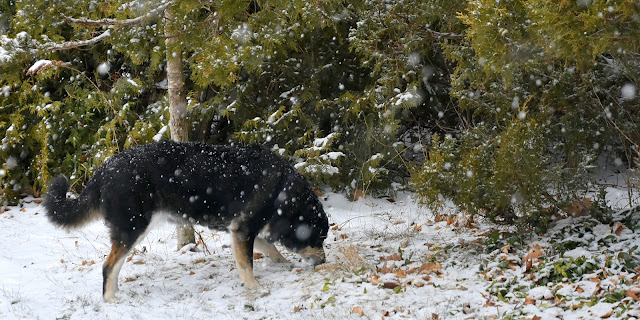 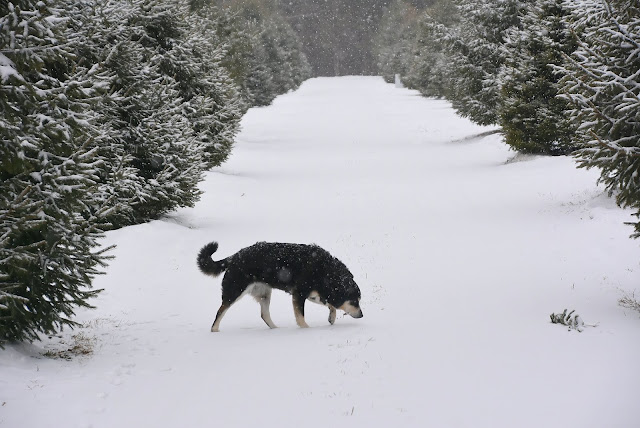 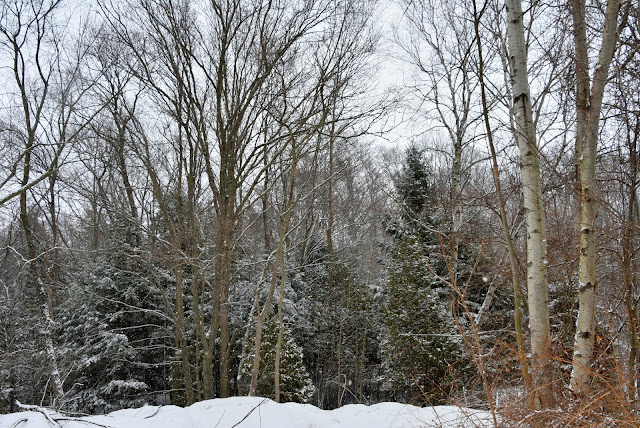 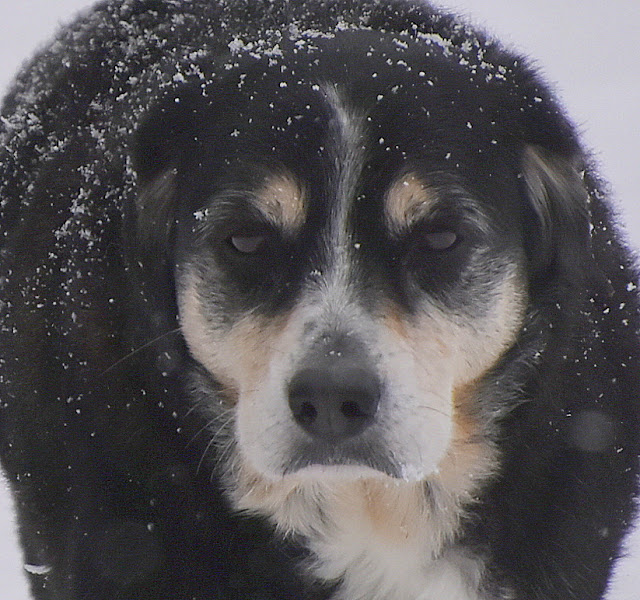 - Choir: A group of people whose singing allows the rest of the congregation to lip-sync.
- Holy Water: A liquid whose chemical formula is H2OLY.
- Hymn: A song of praise, usually sung in a key three octaves higher than that of the congregation’s range.
- Incense: Holy Smoke!
- Jesuits: An order of priests known for their ability to found colleges with good basketball teams.
- Jonah: The original “Jaws” story.
- Justice: When your children have kids of their own.
- Kyrie Eleison: The only Greek words that most Catholics can recognize besides gyros and baklava.
- Magi: The most famous trio to attend a baby shower.
- Manger: 1. Where Mary gave birth to Jesus because Joseph wasn’t covered by an HMO.  2- The Bible’s way of showing us that holiday travel has always been rough.
- Pew: A medieval torture device still found in Catholic Churches.
- Procession: The ceremonial formation at the beginning of Mass, consisting of altar servers, the celebrant, and late parishioners looking for seats.
- Recessional: The ceremonial procession at the conclusion of Mass—lead by parishioners trying to beat the crowd to the parking lot.
- Relics: People who have been going to Mass for so long that they actually know when to sit, kneel, and stand.
- Ten Commandments: The most important Top Ten list not produced by David Letterman.
- Ushers: The only people in the parish who don’t know the seating capacity of a pew.
===================== 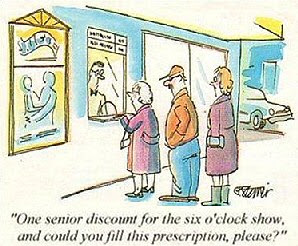