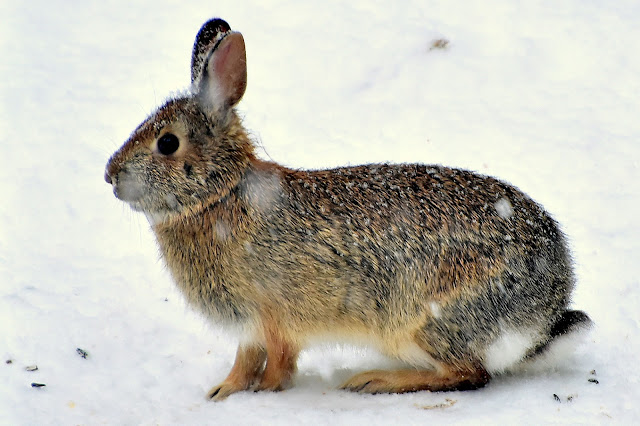 Our bitterly cold windy day was basically a complete repeat of Thursday's weather.  At the time of typing this Friday it's 21F.  Blowing snow to a point where the 3 main roads leading out of Bayfield were all closed with school buses being cancelled.  Local town plows were out but I think maybe the highway plows are holding off until the high winds die down.  Pheebs and I drove around Bayfield, made some tracks through the cemetery, and let Pheebs out there for a romp in the snow.  Even the Bayfield Bridge workers were not on the job today and  Bayfield's frozen river is almost over top the recently rebuilt north fishing boat dock.  Weather forecasters say we have one more day of this before things begin turning around.  I see the 14 day forecast has temps steadily on the rebound beginning Sunday with temps heading up into the high 30's next week and same thing for the following week with temps possibly topping 40F.  I know that doesn't sound like much to people in the south but up here where we are it's the early beginning of some long awaited pure Spring magic:)) 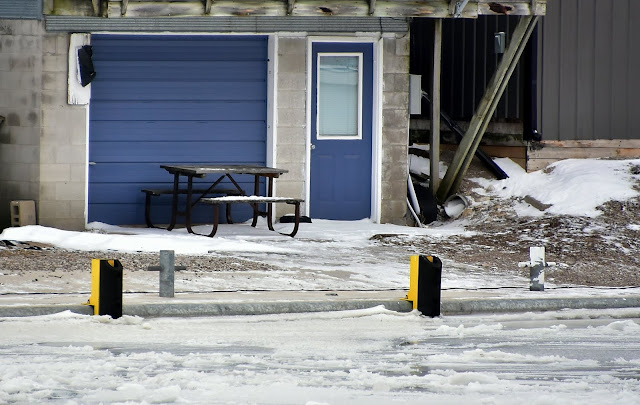 These are long gray days right now but at least we are at the stage where light at the end of this long dark wintery tunnel can finally be seen.  We will certainly appreciate sunnier warm days ahead. 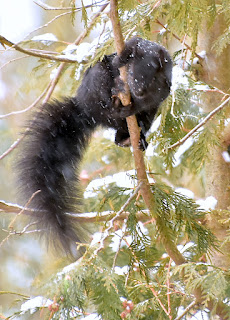 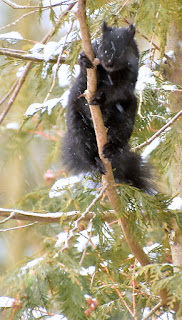 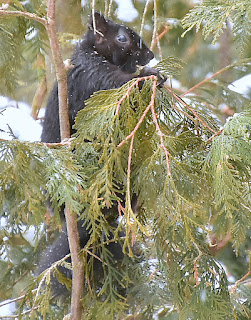 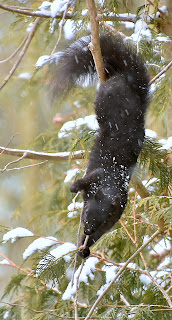 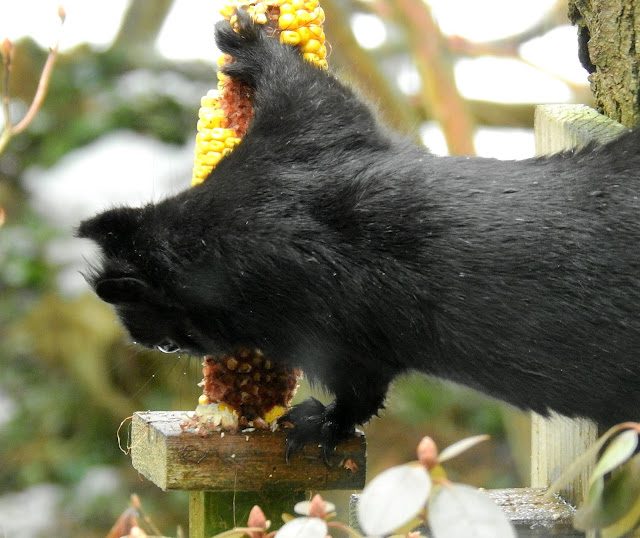 In a comment not long ago someone asked how Kelly is doing and I have to say despite her serious stage four liver condition she is doing remarkably well.  One of the effects of this liver disease is itching and she is having a bit of a time with that despite prescribed anti-itch medications, etc.  Other than that and aside from a few smaller things she is strong, optimistic, uncomplaining, and doesn't let the liver disease diagnosis get her down.  She's a real trooper and it's just who she is and the way she is. 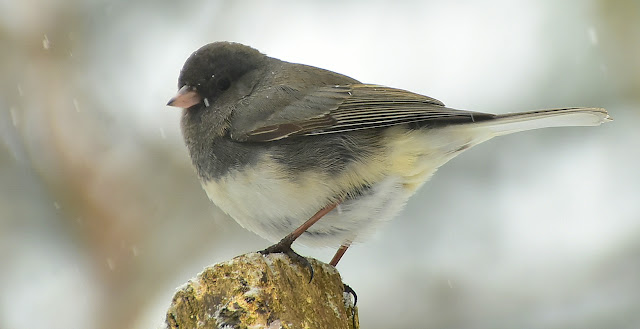 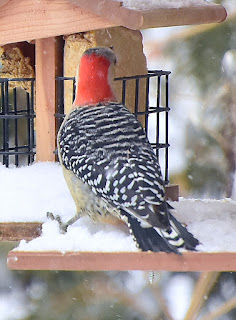 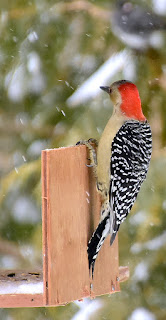 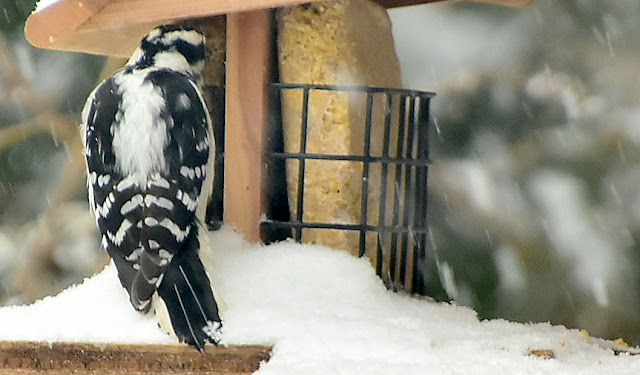 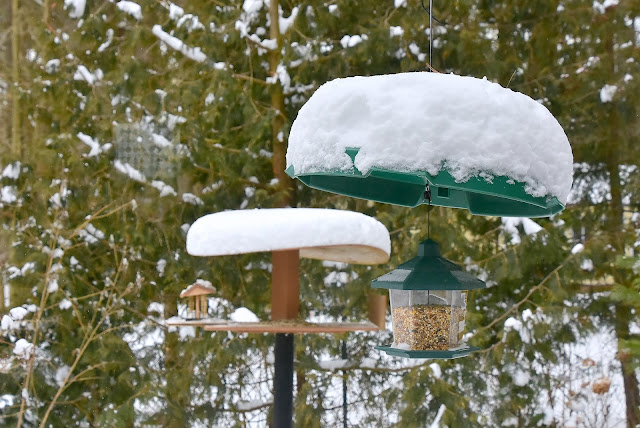 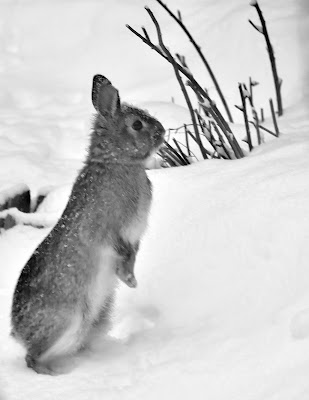 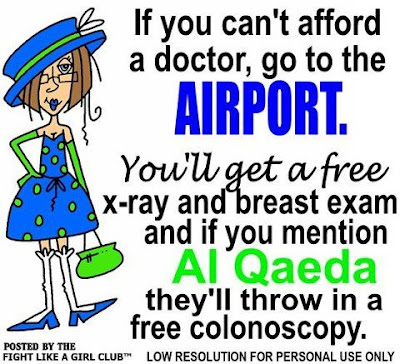