RAINY DAY AND A LOOK BACK AT ARIZONA'S QUARTZFEST

I guess there are a few other positive sides to this multi-sided 'staying at home for the winter' coin.  Aside from two big ones which of course are the savings of mucho money and a whole lot less traveling stress there are a few other smaller things I have been able to take advantage of.  Had we been traveling it's unlikely I would have added my 'An Archive Memory, Al's Musical Favs, Today's Photo Album, Memory Lane, or Foibles and Fumbles' features.  Not likely I would have had the interest or made any in-roads to figuring out or assembling any Google photo albums either.  Plus Pheebs still gets to go for a Jeep ride every morning as well.  Very few morning Jeep rides for Pheebs and I while traveling.  Nice to see some winter scenery again but of course I would still much rather be seeing southern deserts and mountain scenery.  The birds, squirrels, and rabbits are happier we're home and of course I do enjoy being here to help them through the cold winter.  So all and all I guess there are a few good things to cling to while trying to stay optimistic about these long and cold gloomily dark winter days.

Definitely felt better stepping out into slightly above freeing temps this morning.  Encouraged to see half a dozen small patches of driveway peeking through winter's ice and snow too.  A few drops or rain on the windshield as Pheebs and I made our way around Huron County's countryside for about an hour and a half.  (More rain came later in the morning and pretty much stayed for the day and more rain Saturday)
With heavier rains predicted there was no point in wearing myself out on the end of my snow shovel again.  Might as well let Mother Nature deal with the snow.  She does a much better job of it than I do anyway. 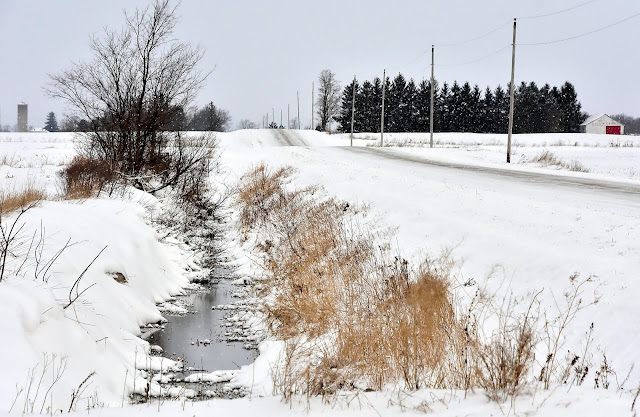 ::Memory Lane:: Quartzsite Arizona January 2008.  We spent about a week near Quartzsite and I have gathered together a few pictures from that time period and popped them into a photo album.  Best way to view photos is after the album opens click the top left picture then just use the little white arrow on the right side of the pictures to go through the larger photos one at a time.  Most photos have captions at bottom left and if they don't pop up just scroll your mouse down a bit under the white arrow.  Most pics have captions, some don't.  It was while we were here at this location we decided to take all the furniture out of the coach because we had a plan up our sleeve.  Tomorrow I'll put an album together and show you what we did:))
::Al's Musical Favs:: Aerial Boundries by Michael Hedges.  A phenonmenal guitar player. 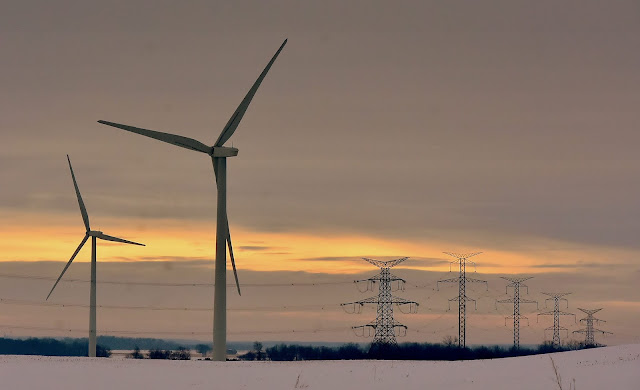 GROANER'S CORNER:((  A woman from New York was getting her affairs in order. She wrote her will and made her final arrangements. As part of these arrangements she met with her Rabbi to talk about what type of funeral service she wanted. She told her Rabbi she had two final requests.  First, she wanted to be cremated, and second, she wanted her ashes scattered over Bloomingdales.  "Bloomingdales!" the Rabbi said. "Why Bloomingdales?"  "That way, I know my daughters will visit me at least twice a week."

- The things that come to those who wait may be the things left by those who got there first.
- A fine is a tax for doing wrong. A tax is a fine for doing well.
- When you go into court you are putting yourself in the hands of 12 people that weren't smart enough to get out of jury duty.
- Light travels faster than sound. This is why some people appear bright until you hear them speak.
- Remember, no matter where you go, there you are.
----------------------------- 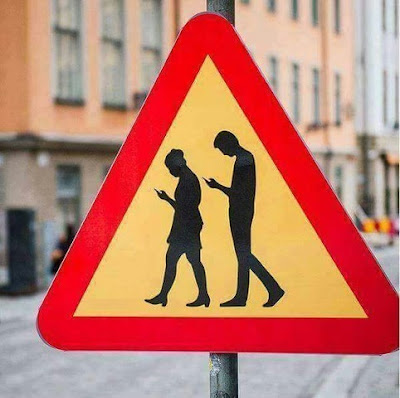 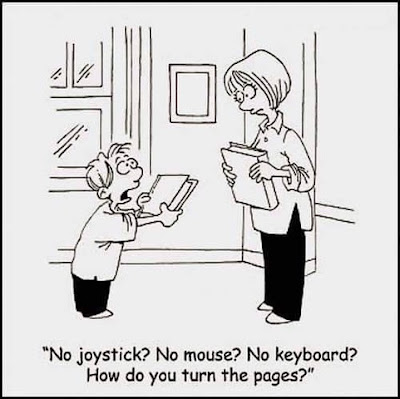