A TOUCH OF WINTER, SQUIRRELY WINS, OUR STUFF, AND HE'S ONE OF MY TWO BEST FRIENDS 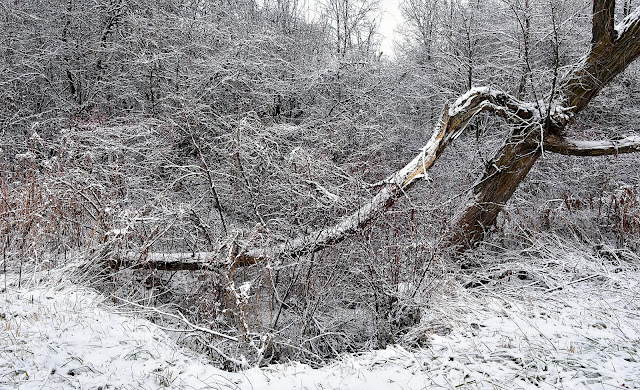 It was Sunday's rain which late in the evening turned to freezing rain which in turn overnight turned to snow.  Treacherous footing this morning with a soft layer of snow on top of ice in places.  Not good for the local 'Bones-a-Breakin' early morning Senior's jogging club. 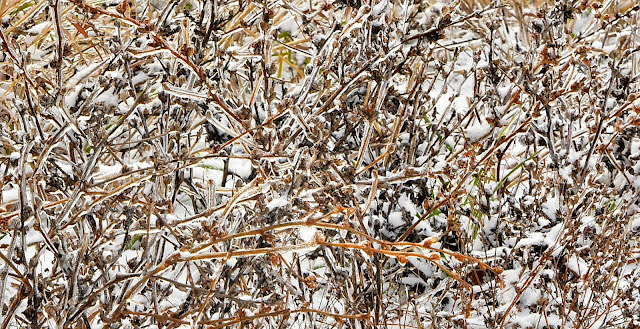 It was only a light skiff of snow hardly a quarter inch deep.  Seeings how it was Monday morning I figured I had better make my 'Sidewalk Superintendent' rounds and check the usual spots.  Bayfield's Bridge project was well under way, Lake Huron was calm, all the fishing boats were out, and about 90% of the Tyvek plastic sheeting workers put on the roof section of Tim Hortons has been torn off by recent winds.  With the pace of work there I'm guessing that will easily set them back another 6 months. 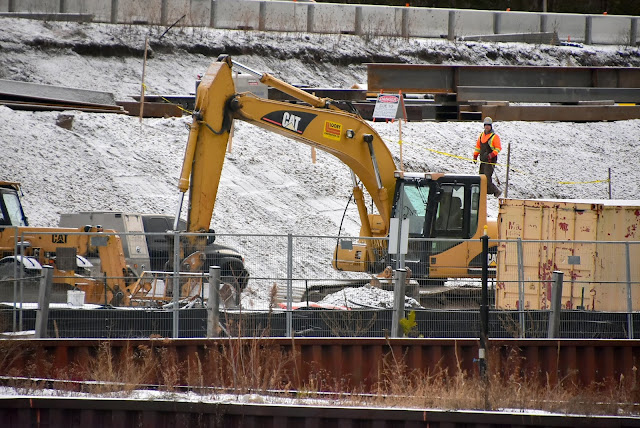 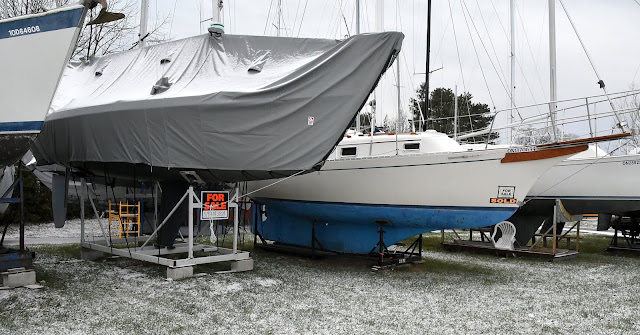 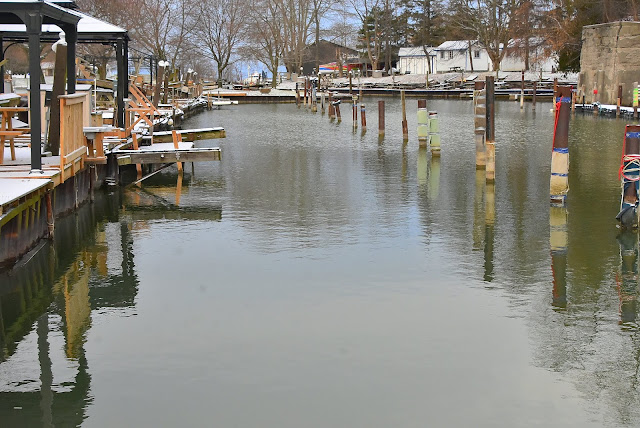 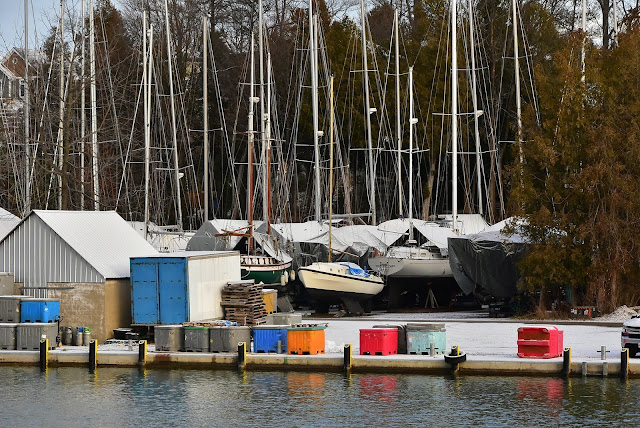 It was our usual country route southeast of Bayfield again and I was lucky enough to catch a few icy tree shots before it all soon melted off. 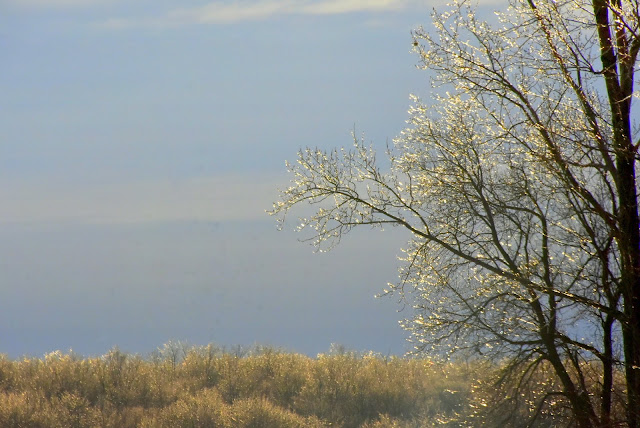 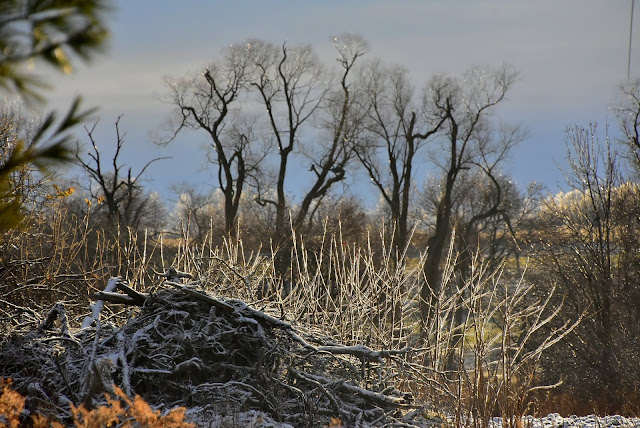 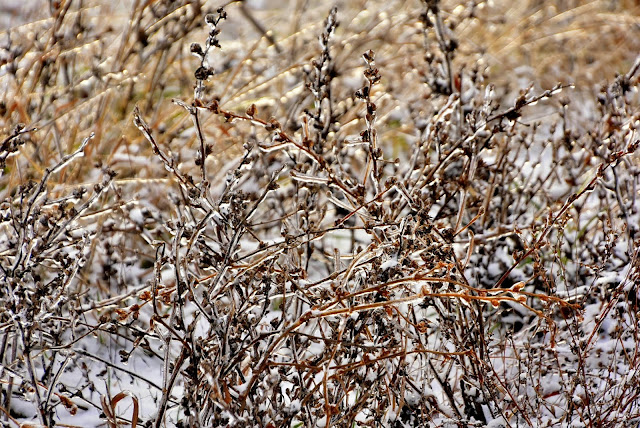 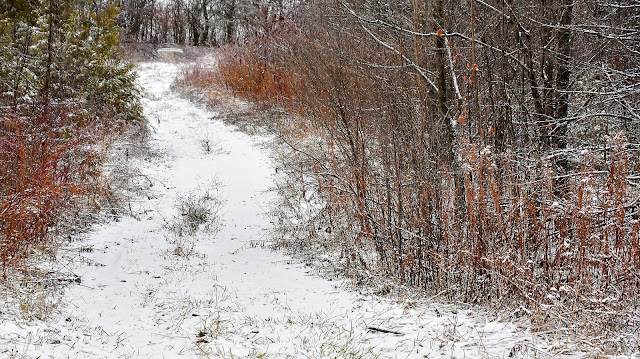 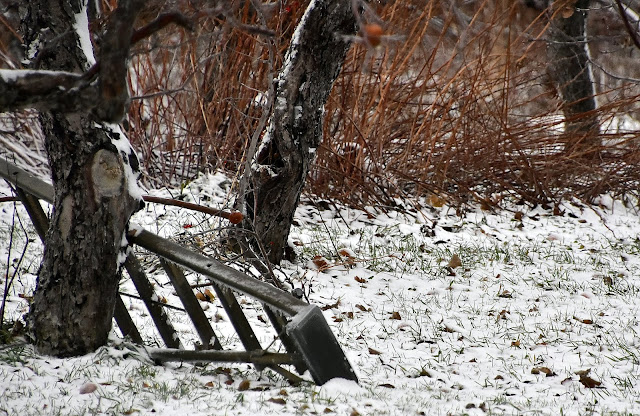 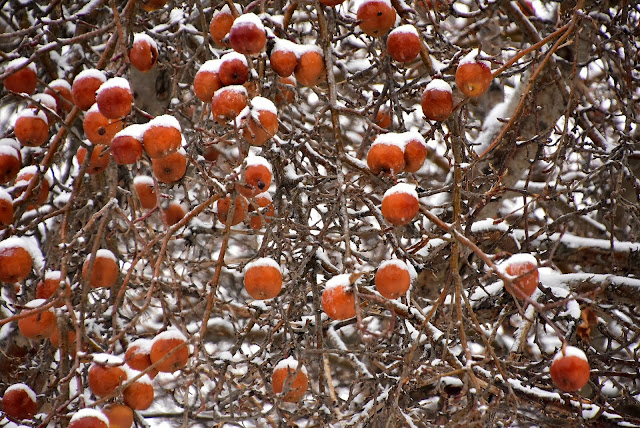 As quite often happens as soon as Pheebs and I were home the Sun came out.  It was just a brief splash but by early afternoon we had a fair patch of blue sky overhead.  Those Sun's rays sure tore into and made short work of the overnight snow. 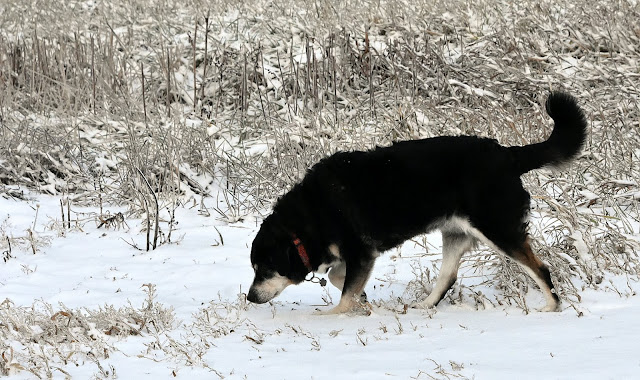 With the Squirrel war still on and Squirrelly wining all the battles so far I've had to make a strategic retreat for my own peace of mind.  We had one last battle this morning and I lost again.  While Pheebs and I were out Kelly said Squirrely tried four times to get at the suet feeder and on the fourth try he made it.  As expected my defences were breached yet again.  I hauled my ladder out and spent some time with very cold fingers re-configuring my feeder contraption all over yet again.  Took the whole thing down then re-rigged with a tough fishing line.  With only one garbage can lid baffle this time I hung the suet feeder lower to the ground figuring Squirrely couldn't shinny down that long thin fishing line.  Had just completed that and re-hung the suet feeder when Kelly called me for lunch.  I was hardly in the house 15 minutes and when I came out there was my whole hanging bird feeder flat on the ground with the garbage can lid totally smashed up broken and cracked.  I don't know why I didn't have a tantrum and jump up and down on my hat but I didn't.  Maybe it's my Happy Light working. I calmly picked up the pieces and put them away.  Placed the suet feeder on the bird station and returned my tall ladder to the carport storage area.  As I said, the war is not over but for now the battles are.  The suet feeder will be safe on the bird station because ever since I installed the PVC pipe pole no Squirrel has ever been able to climb it and gain access to the birdseed.  Nope not even one...............ever.  Ya, I know what your thinkin!! 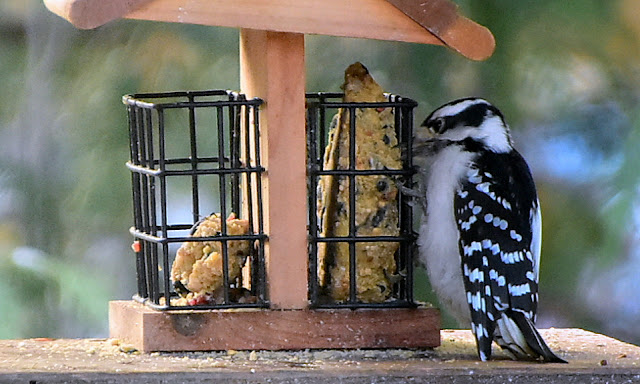 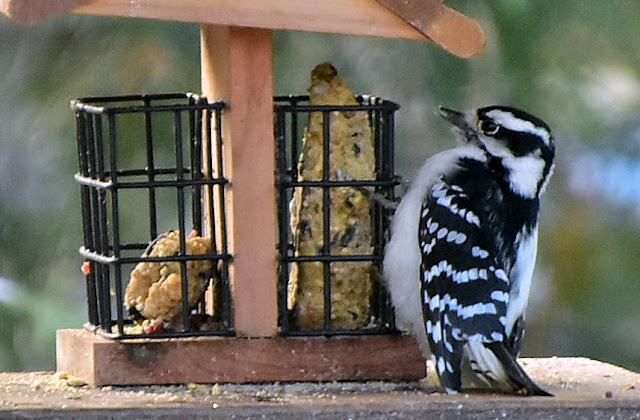 Our Park model home is just not big enough for all our stuff.  We either got to get rid of stuff or move to a bigger home.  We like our stuff.  I like our stuff and I am a bit of a stuff keeper.  To get rid of all our stuff and go full-timing in our Motorhome was once an option we did think seriously about for awhile back in 08.  But why get rid of stuff I liked and still do.  Some of it I haven't seen for years and chances are I just may not open those boxes and see them ever again.  But I know my stuff is there and I am content with that.  My whole life is in that stuff.  It's who I was and who I am.  My stuff will all be dispersed some day and to who, where, or when I have no idea.  But as long as I'm still here it's still my stuff.  And I intend to keep it that way. 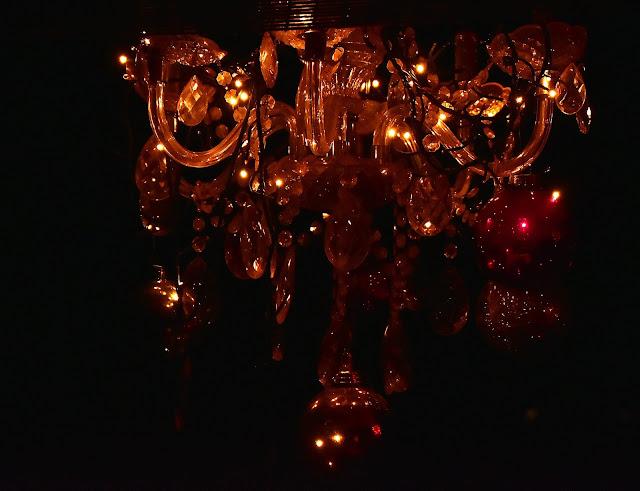 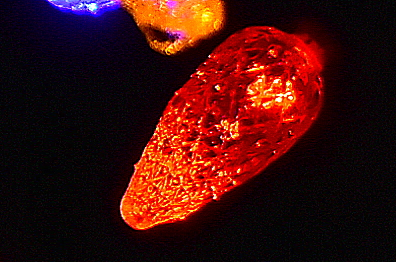 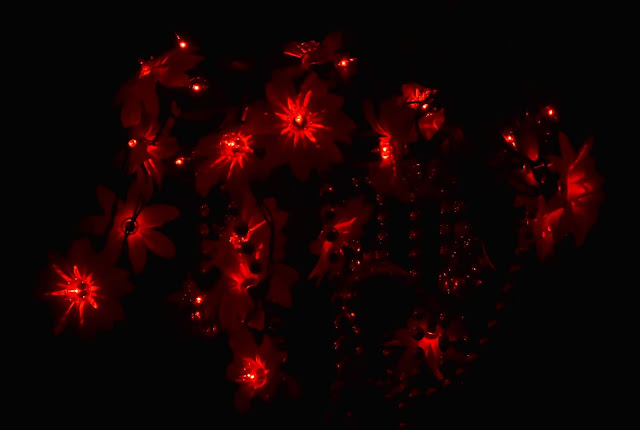 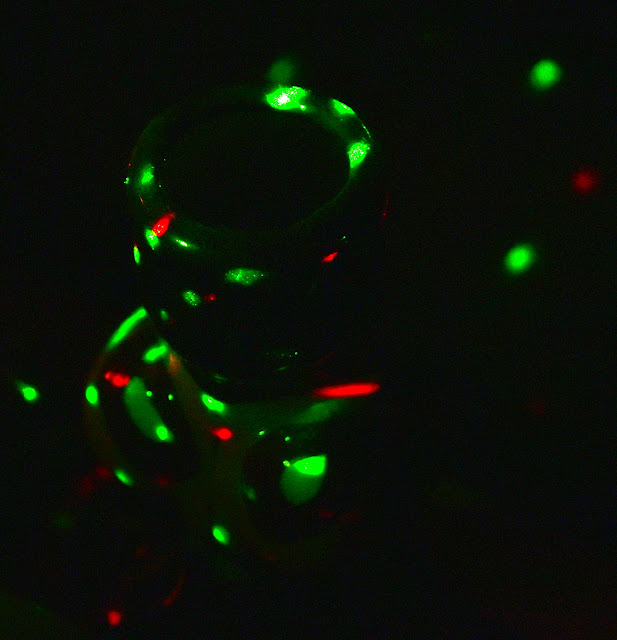 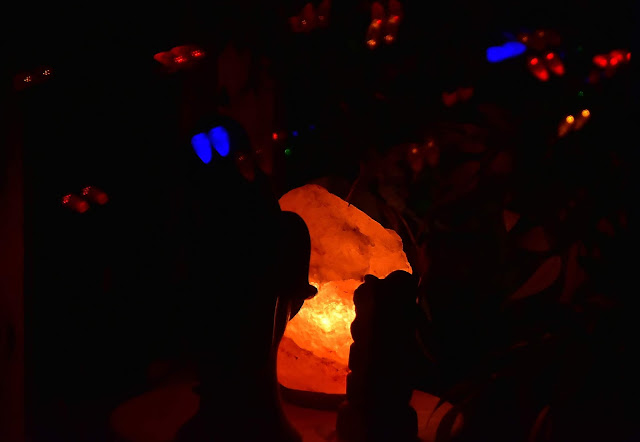 I guess what got me started on that stuff kick was my attempt this afternoon to re-arrange things in our sunroom.  No matter what I did or where I moved things there still was just too much stuff.  Some of it has to go but go where??  Can't put anything in either one of our sheds because there's too much stuff in them like outside summertime lawn chairs and tables, bicycles, garden tools, etc.  Our carport storage area is full too.  Got all our RV stuff in there piled up waiting to go back into another RV if we ever find one. 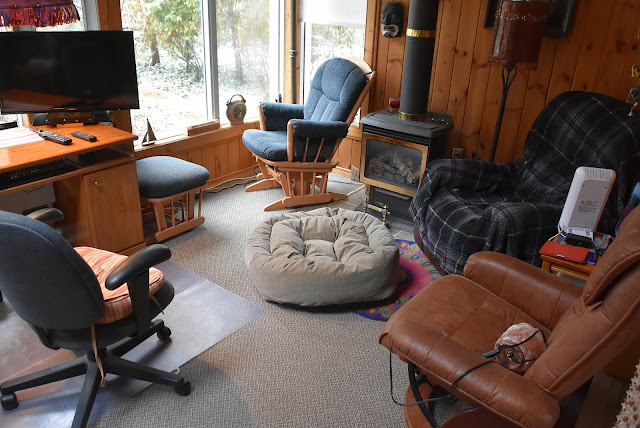 For any of you folks who haven't been keeping up with Jim over at Lifetime Sentences you are being left in the dust.  He's turbo charged and has a lot going on over there if your looking for witty humor, well written articles, things with a twist, opinions, and a lot of self revealing stories from home.  Scroll through Jim's current and past articles where he has something for everybody like A Little Kitty Lost.  Jim made journalism his life, worked at several newspapers and taught journalism at Kitchener's Doon Valley Conestoga College for several years.  A columnist and author of several books you will find his writings well worth the entertainment.  And besides all that........he's one of my two best friends:)) 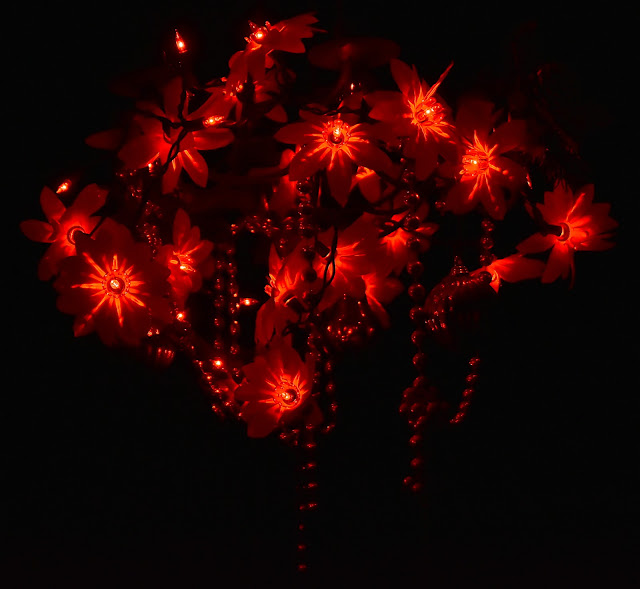 GROANER'S CORNER:((  The Priest was preparing a man for his long day's journey into night. Whispering firmly, the Priest said, "Denounce the devil! Let him know how little you think of him!"  The dying man said nothing.  The priest repeated his order.  Still the man said nothing.  The priest asked, "Why do you refuse to denounce the devil and his evil?"  The dying man said, "Until I know for sure where I'm heading, I don't think I ought to aggravate anybody."
------------------------------A head-on collision occurred between a man and a woman. Both emerged from the scene intact while their cars were totally demolished. The man said, "This is quite a predicament. We should drink a toast to celebrate this miracle." The woman replied, "What a great idea; I just happen to have a bottle with me." With this she handed it to the man. The man downed half the bottle and handed it back. The woman would not take it back and said, "I think I will wait until after the police arrive to celebrate."
=====================