DOCTOR'S APPOINTMENT THIS MORNING AND ANOTHER ONE NEXT WEEK

Another routine day with the only thing different being a Doctor appointment this morning.  Figured I was going to be in for another kidney stone procedure but my Urologist said not to worry about it.  Said the stone is in a location where it is not likely to move.  Well that was good news because I was not looking forward to having to go through all that for the third time.  A week from today I have an appointment with my oncologist Doctor in London. 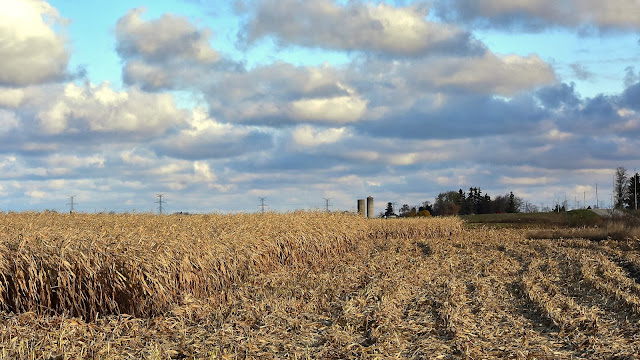 Before it clouded over I enjoyed this afternoon's sunshine and blue skies from the comfort of our sunroom.  Our sunroom's big windows face south and as our temperatures keep dropping it's nice to feel the Sun's warmth beaming through the windows as the Sun tracks a lower southern trajectory each day. 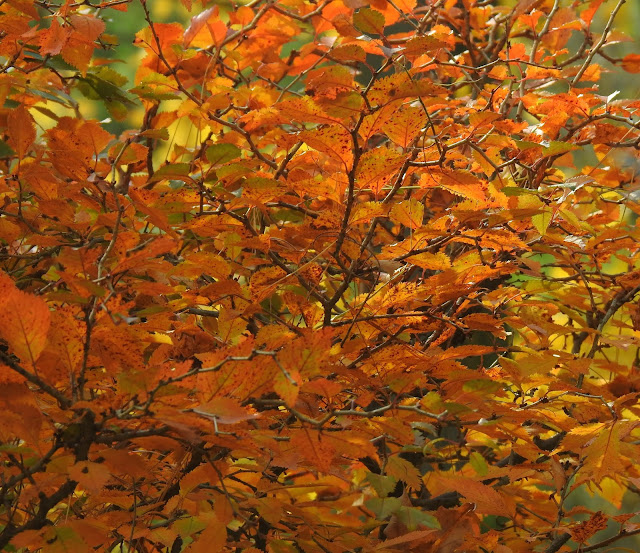 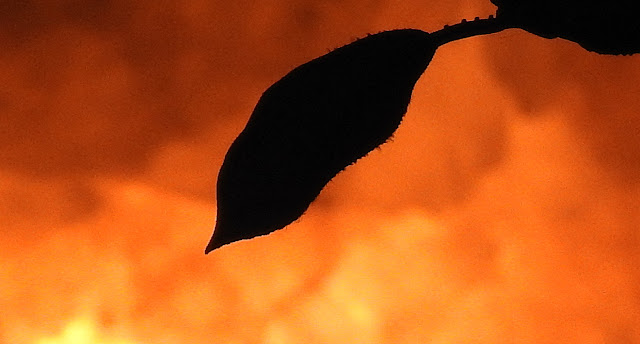 Finished a couple more good books this past week.  Taking a break from my history related war years reading I first read guitarist Robbie Robertson's (The Band) auto-biography chronicling his years first with Ronnie Hawkins and the Hawks, his/The Band's time with Bob Dylan, their debut album 'Music From Big Pink' and their final concert filmed by Martin Scorsese called, 'The Last Waltz'.  Robertson's book is called Testimony: A Memoir.  An interesting and revealing story and I liked how local places like London, Stratford, and particularly Grand Bend were mentioned in the book. 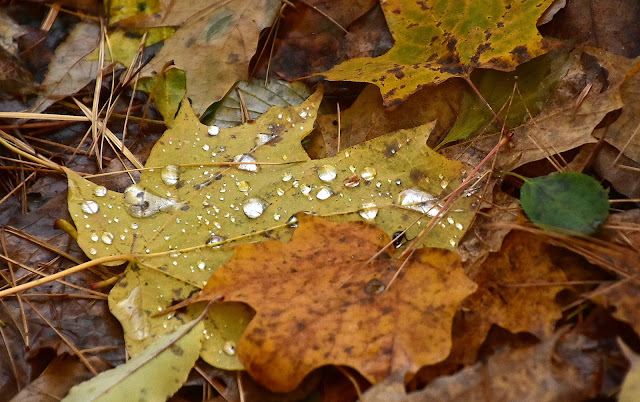 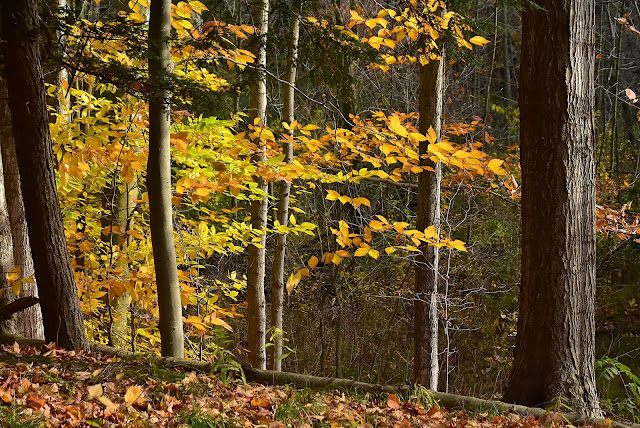 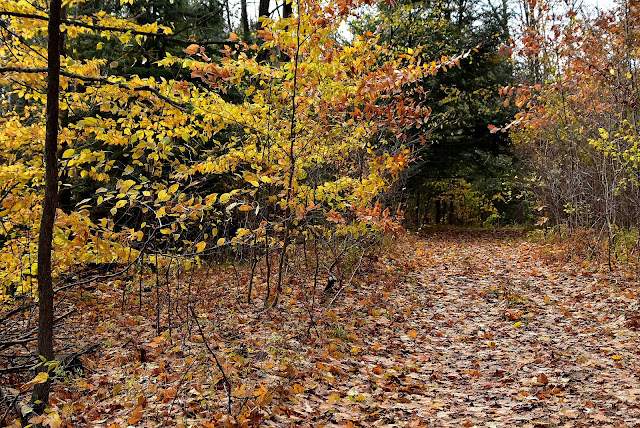 In keeping with my musical interest I next read a book by Nicholas Jennings entitled Lightfoot which tells the story of Canada's own Gordon Lightfoot.  Another interesting and revealing book and I was amazed at Gordon Lightfoot's hard working dedication to his music.  It is almost incomprehensible to understand how hard this man has and still does work at his craft.  I had no idea of all the ups and downs he went through over the years and his extensive traveling's.  You may remember Gordon by a song he wrote and still plays called, The Wreck Of The Edmond Fitzgerald.  Quite interesting how they did this song in one take with no rehearsals. 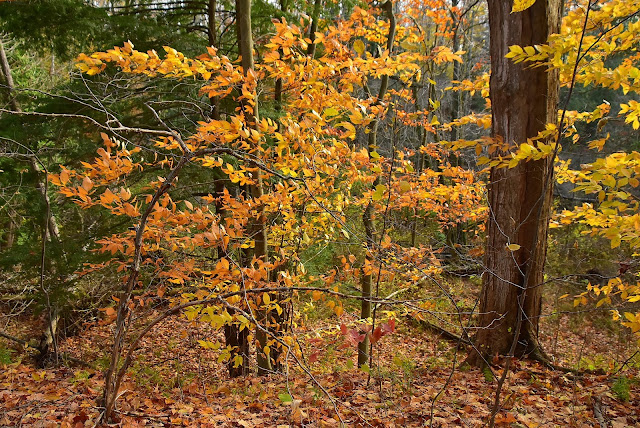 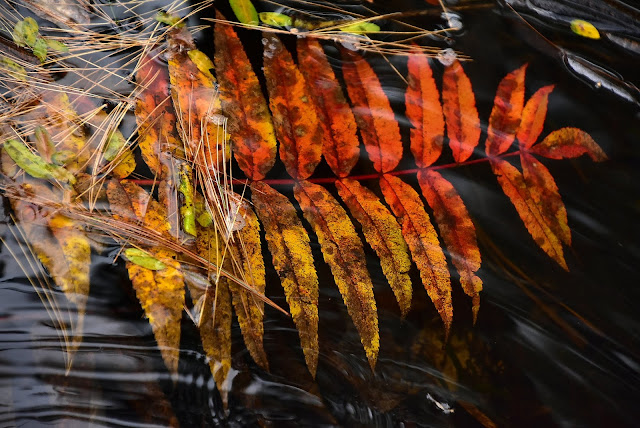 In Shakespeare's time, mattresses were secured on bed frames by ropes.
When you pulled on the ropes, the mattress tightened, making the bed firmer to sleep on.
Hence the phrase...'Goodnight , sleep tight'
--------------------------------------
In English pubs, Ale is ordered by pints and quarts so in old England, when customers got unruly, the Landlord would yell at them