WE SURE DO LIVE IN A BEAUTIFUL PARK 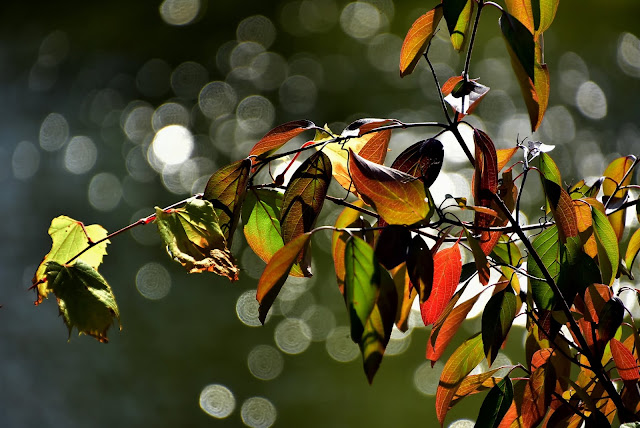 In a change of routine we had breakfast with good friends Gayle and Richard at Bayfield's Renegades Diner this morning. Always lots to talk about when we get together.  Richard and I will be heading out again this coming Thursday morning on another one of our yacky-doodle coffee runs. 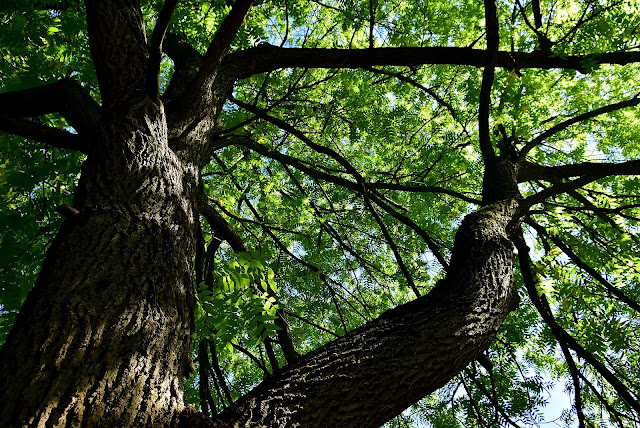 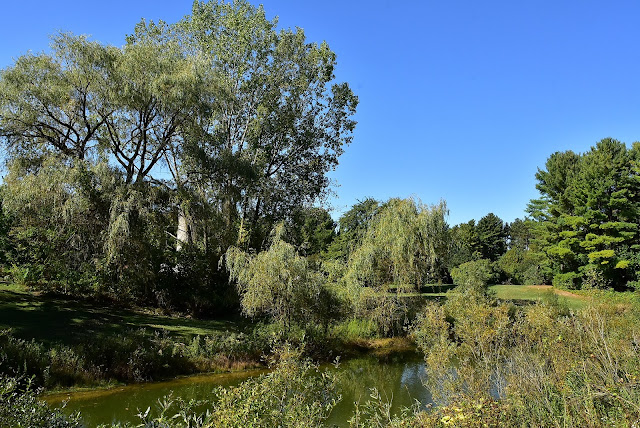 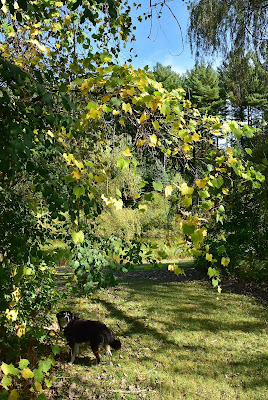 Beautiful early October morning with sunshine and temps in the high 50's.  Wished I would have had the energy to head outside and get a few things done but it felt like my get up and go had got up and went. Have to keep reminding myself to be patient. 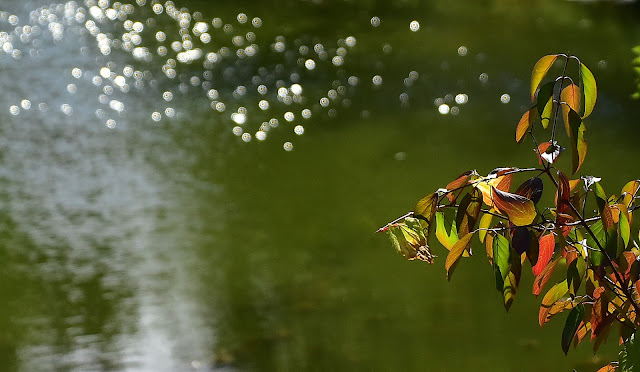 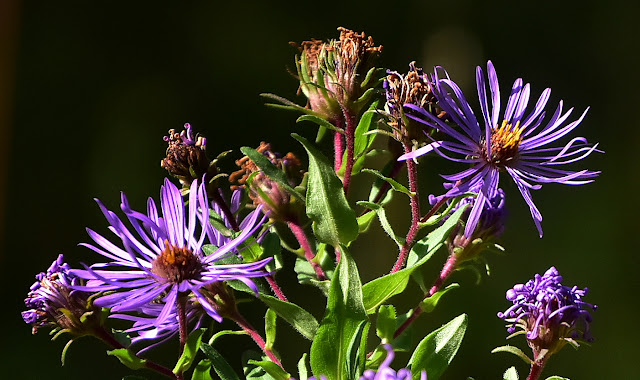 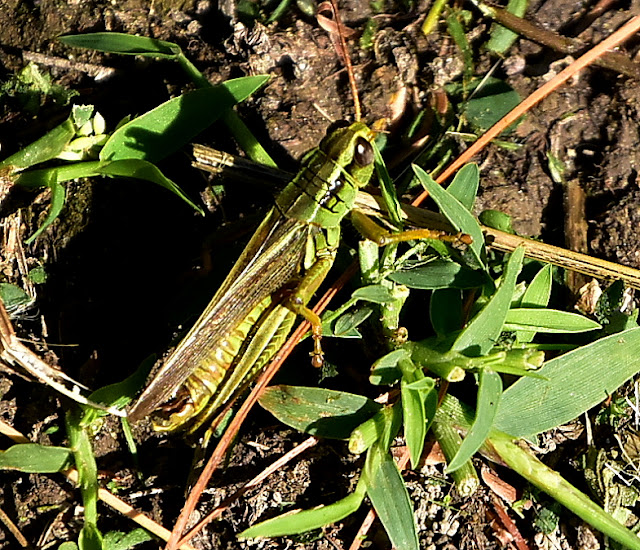 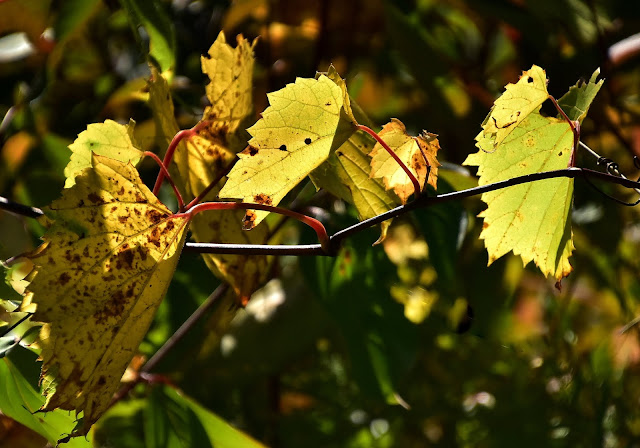 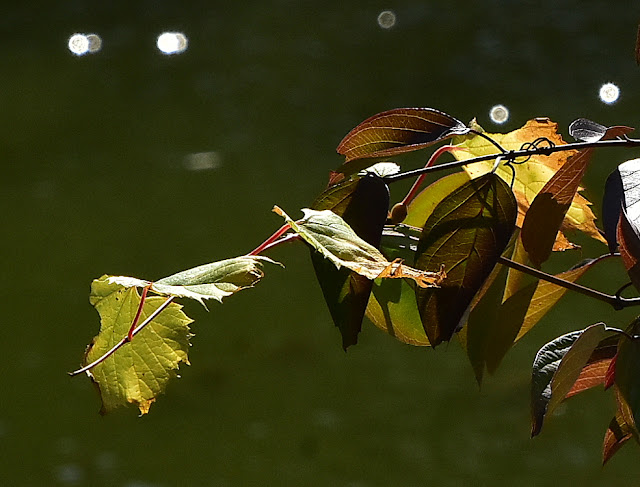 Did manage an afternoon walk with Pheebs and snapped a few pics.  Looks like we have a nice sunny week coming up.  And that's about it for another day. 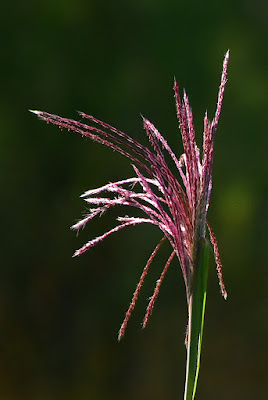