FOREST WALK, MYSTERY PANTS, AND OUR SHORTENING DAYS ARE GETTING COLDER

Overnight rains left us with cloudy skies, lower temperatures and cold icy west winds this morning.  No matter, Pheebs and I were out anyway and took ourselves for a spin to Goderich.  Gas, groceries, and a swing down around the harbor and beach areas. (Skies later cleared) 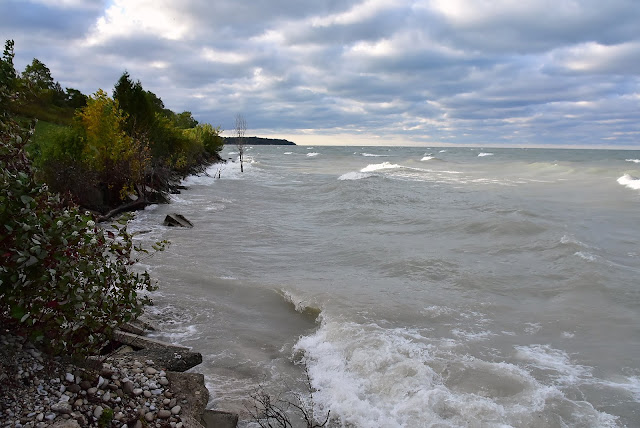 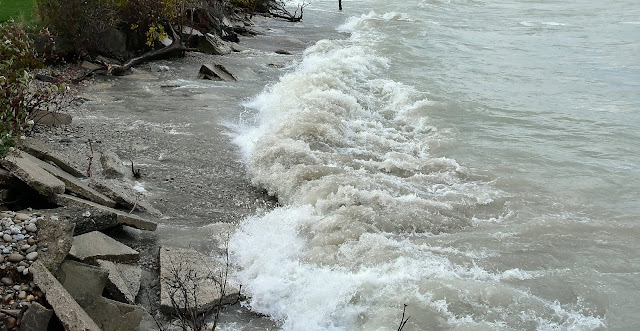 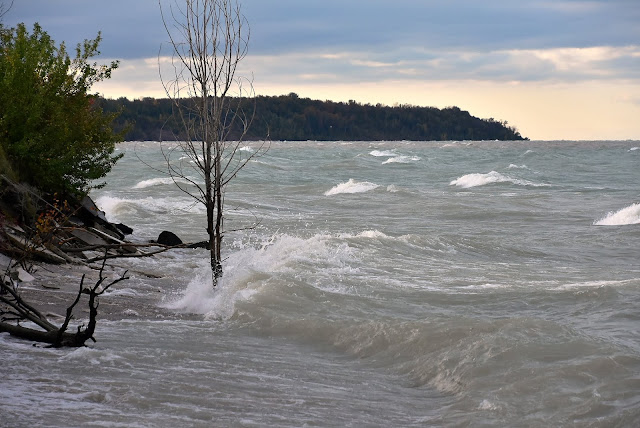 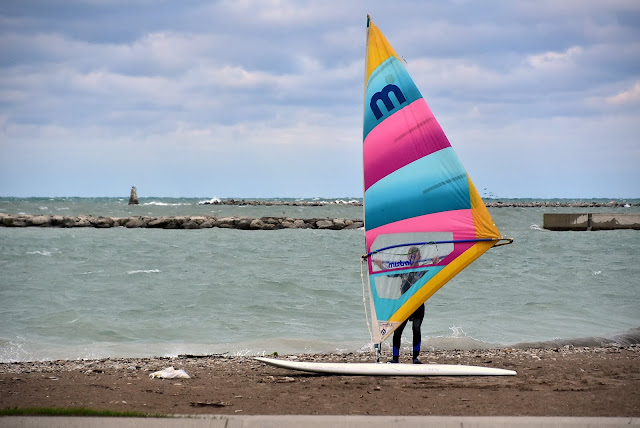 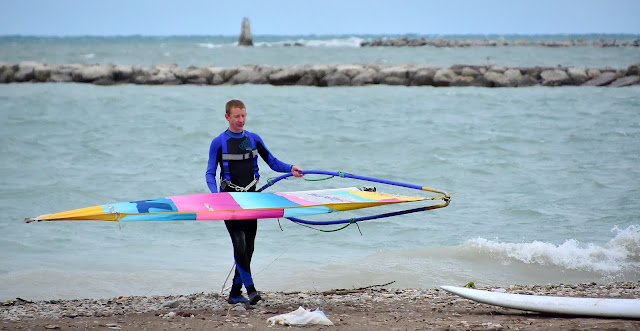 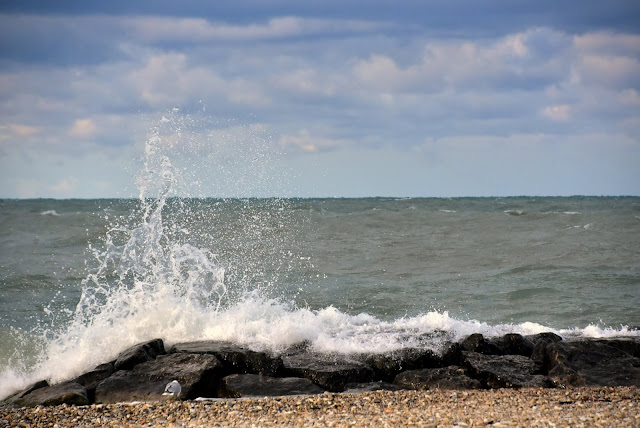 Instead of going straight home we popped ourselves into a forest in Goderich's southeast corner.  I knew with the protection of trees we would be out of the wind, and we were.  Hadn't been on this section of trail since last year so it was nice to re-discover things again.  Being a swampy area it's not a good place to hike in the summer with all the Mosquitos and biting Deer flies but in this superb Autumn weather there are no bugs.  Nice:)) 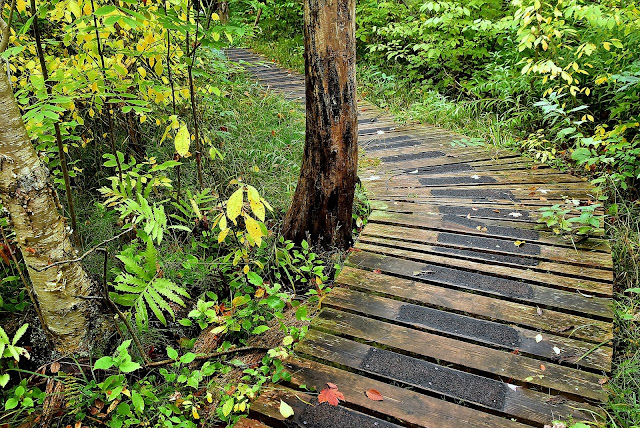 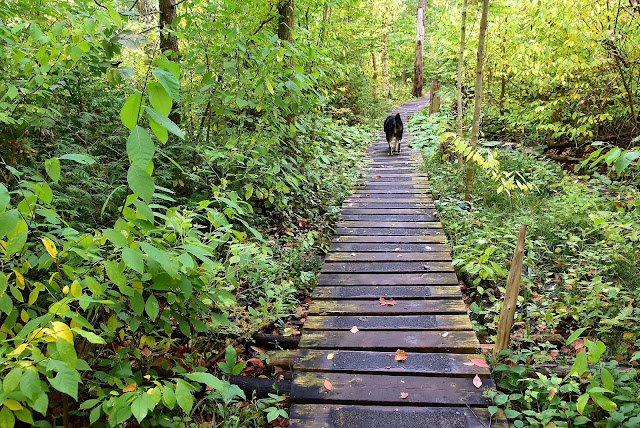 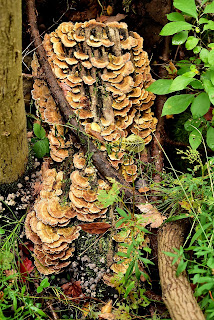 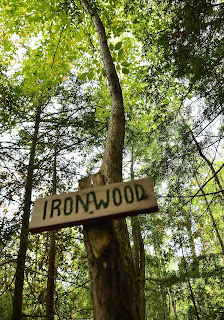 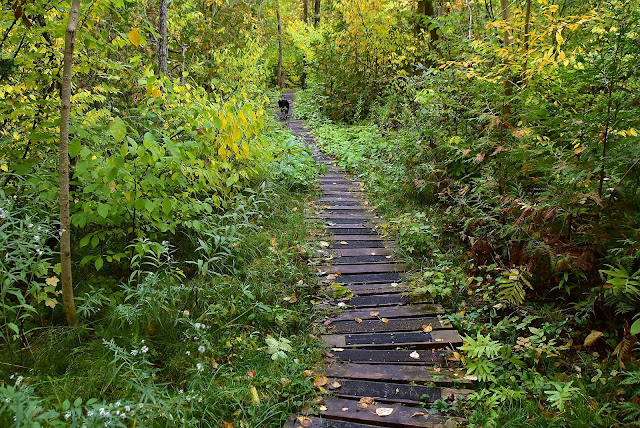 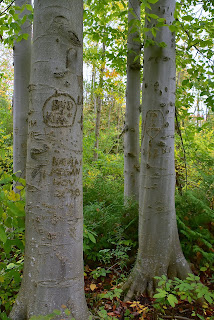 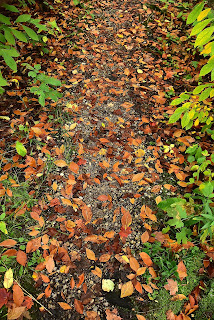 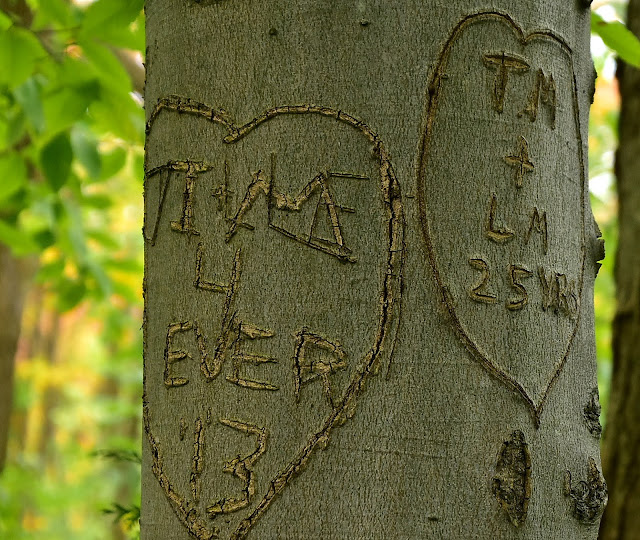 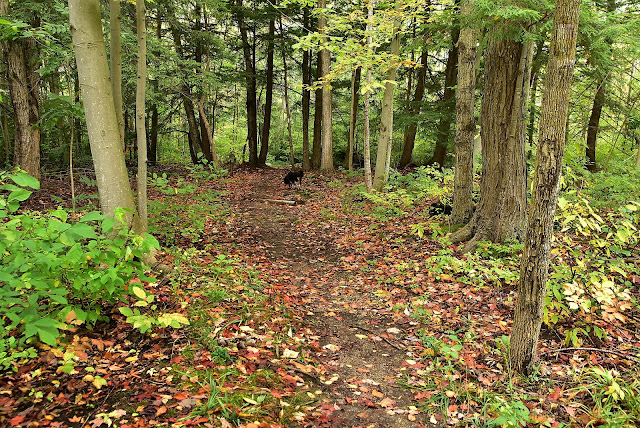 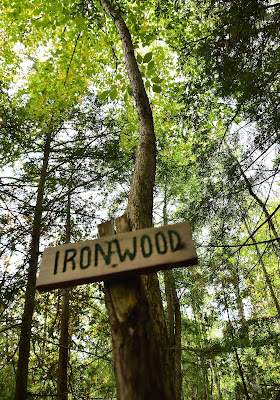 Can't say it was a very productive afternoon.  With temps hoovering in the low forties plus a wind chill factor it was just too easy to stay inside where it was cozy and warm.  Oh Dear what am I going to do when it really gets cold like way below freezing and all that nasty stuff.  I'm best not to think about all that I guess. 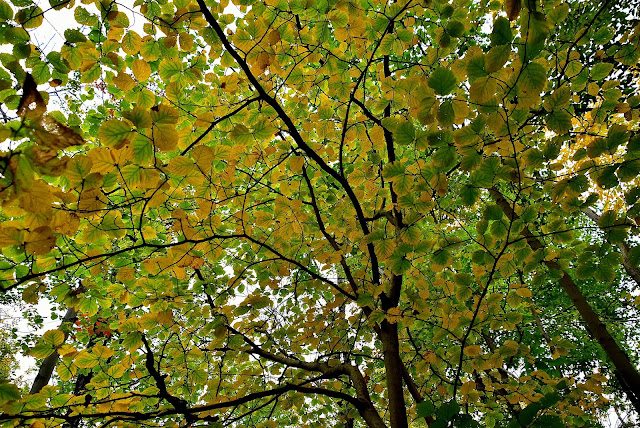 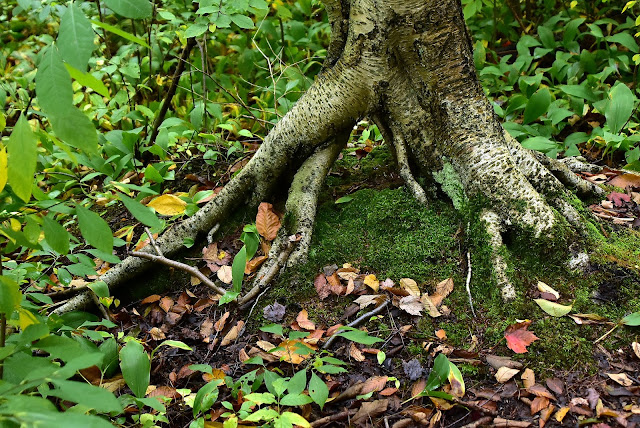 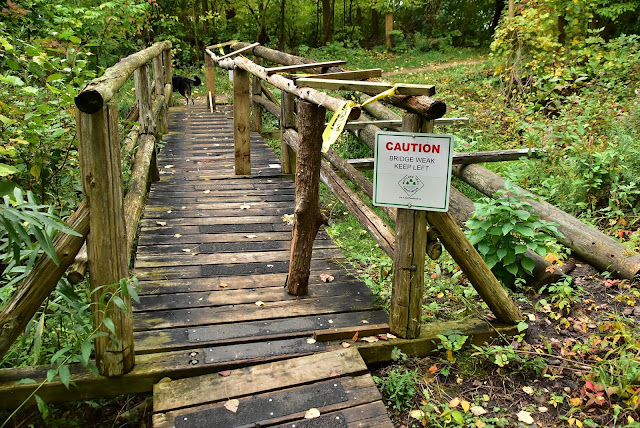 Rummaging around in the top of my closet today I found four pairs of neatly folded pants I forgot I had.  No idea how long they have been up there and I have no recollection of ever putting them there.  Called in our head investigator and even she did not recognise the three pairs of blue jeans and one pair of dress pants.  I tried them all on and found one pair too big, one pair too small, one pair Okay if I squeeze a bit and one pair just right. 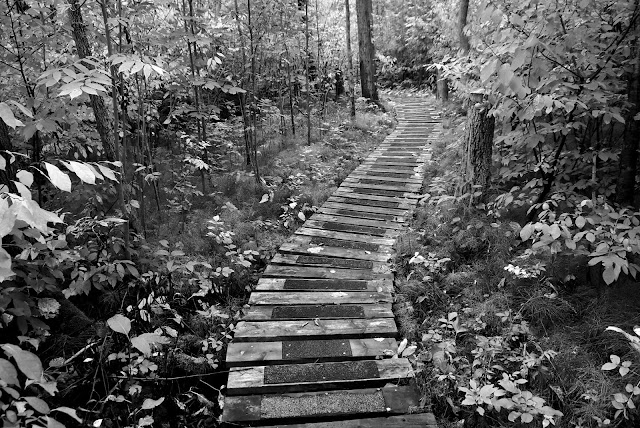