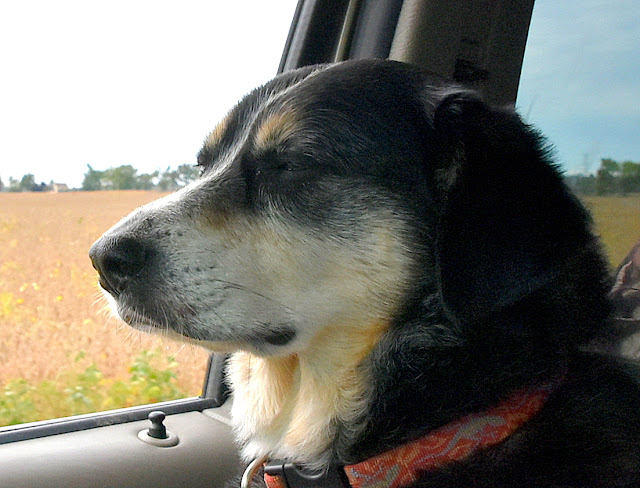 Standing on a country road this morning with an easterly breeze on my left cheek I noticed the slow turning blades of several nearby wind turbines were facing to the southwest.  Looking up at the dark patterned cloud cover overhead I saw it was moving from west to east.  Three different wind directions all at the same time. 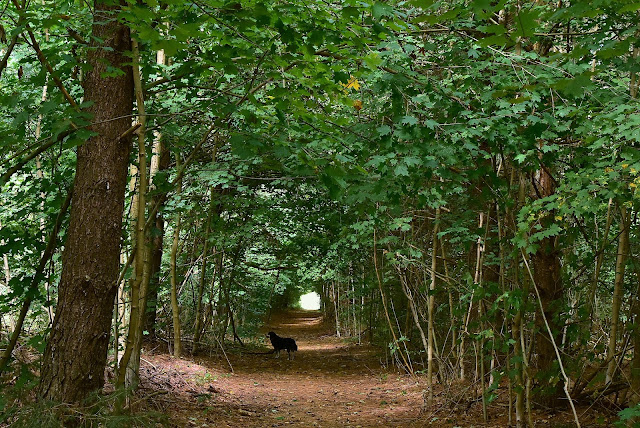 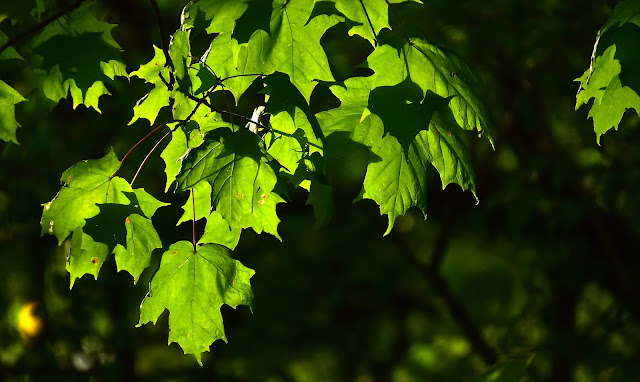 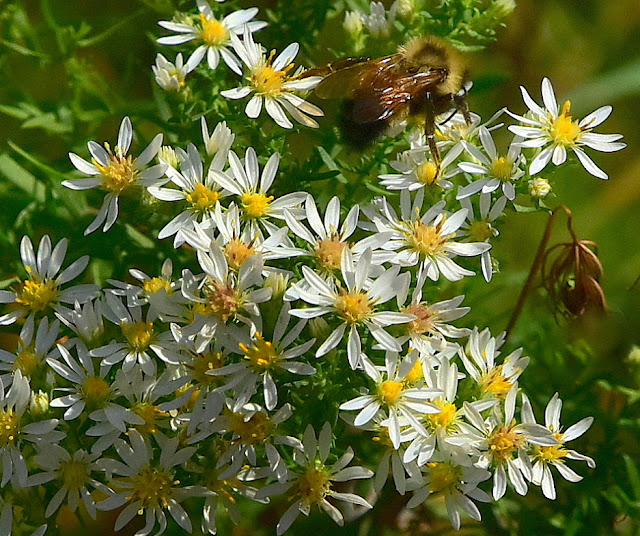 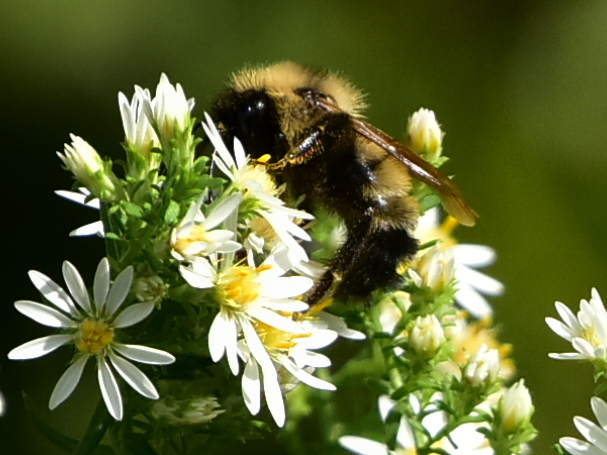 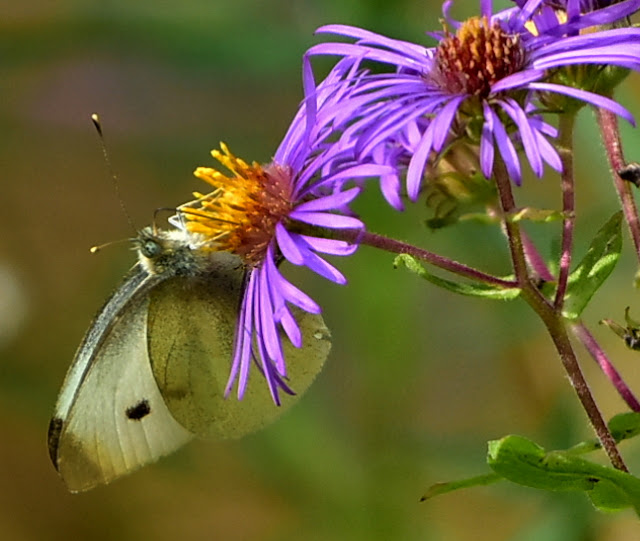 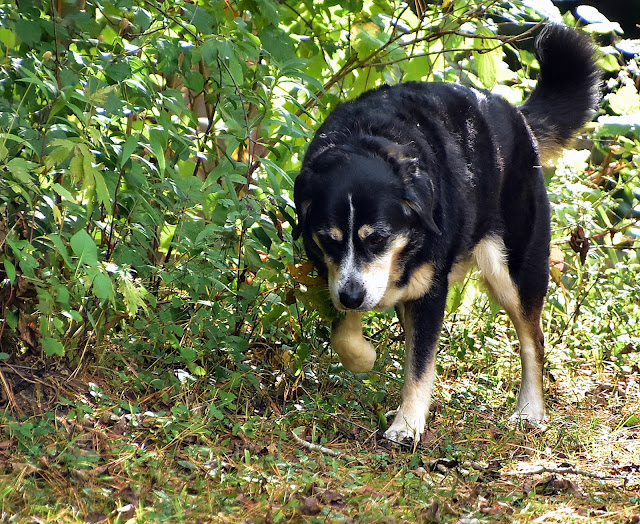 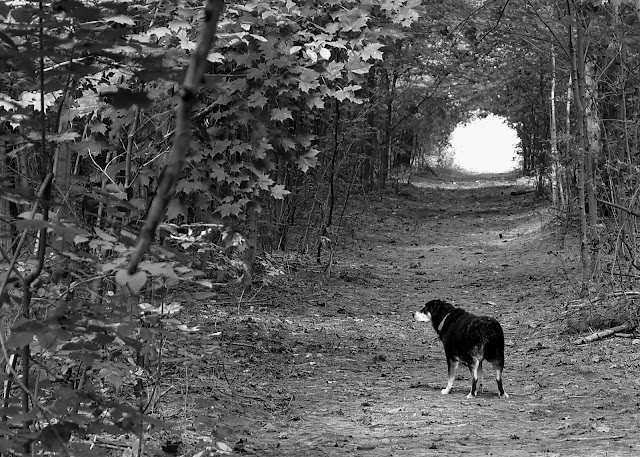 Nothing too much going on here today and feeling tired I stuck pretty close to my recliner with Kindle in hand.  Only exception was a short afternoon walk with Pheebs. 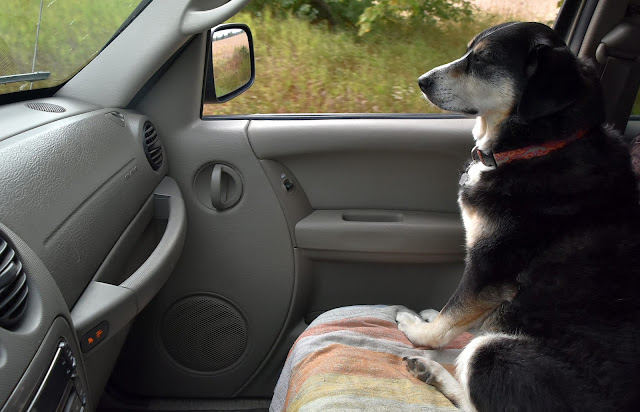 GROANER'S  CORNER:(( There is a story about a monastery in Europe perched high on a cliff several hundred feet in the air. The only way to reach the monastery was to be suspended in a basket which was pulled to the top by several monks who pulled and tugged with all their strength. Obviously the ride up the steep cliff in that basket was terrifying. One tourist got exceedingly nervous about half-way up as he noticed that the rope by which he was suspended was old and frayed. With a trembling voice he asked the monk who was riding with him in the basket how often they changed the rope. The monk thought for a moment and answered brusquely, "Whenever it breaks."
--------------------
- Why can't towels tell jokes?
Because they have a dry sense of humor.