'AWWW NUTS' I HAVE JUST BEEN PLACED ON AN EMERGENCY SURGERY LIST AND NO WE DIDN'T BRING HOME THE VAN TODAY:((

Cool enough earlier this morning to wear a light jacket.  Nice:))  A quiet little spin around a few familiar scenic country spots southeast of Bayfield for Pheebs and I had us back home about 9:30.  Below are a few 'update' pics for Cathie and Gord taken this morning. 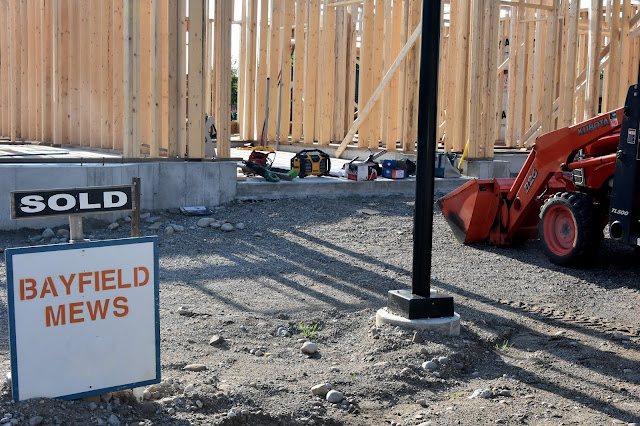 Figured before the day's heat built up I had better empty our utility trailer's big load of clipped tree limbs from Tuesday's clean-up.  Did that just in time.  Stayed in the cool house until 2 p.m. when it was time to head for my Doctor's appointment in Stratford.  Knowing it was going to be awhile before we were back today it was decided to leave Pheebs at home.  Did not want her sitting inside a hot car while we were at the Doctor's office.  Appointments that late in the day have a habit of running late. (And it did) 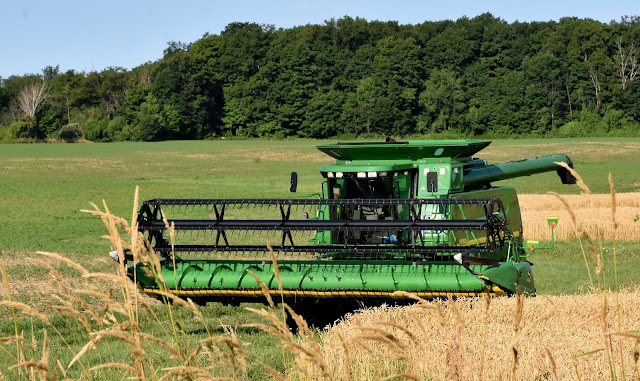 A nice sunny summer's afternoon drive to Stratford and we were early for my appointment.  Finally saw Dr. Bukala about an hour later.  His first words to me were, "we have issues here."  Kelly was in the room with me as the Doctor explained how I actually have 3 large kidney stones with two of them in separate bad locations threatening my kidneys.  He said two of those stones have to be removed as soon as possible before kidney damage results.  Said he'll deal with the third kidney stone in a different area later.  So with that said plus some other stuff he has placed me on an emergency surgery list for next Wednesday or sooner if I experience any kind of lower back pain or difficulty urinating.  I'm to be at the Stratford General Hospital at 12:30 p.m. and await my procedure time depending on where I am in the operating room que.  I had this same procedure done back in 2012 when I had a large stone lasered out but that stone was not an emergency.

After leaving the Stratford Doctor's office we immediately headed in the direction of Palmerston Ontario to hopefully pick up the Leisure Travel van.  We hadn't heard whether the van was ready after it's safety check so Kelly emailed the owners.  The owners hadn't heard anything so phoned the garage and were told the Van wasn't done, it needed front rotors. (brakes)  So with that I hastily altered the Jeep's northerly direction and we set a southwesterly course for home.  Not exactly sure when we'll pick the Van up now but I do suspect it will be sometime in the next couple days.  So many things going on all of a sudden and tomorrow (Thursday) we'll be back in London again.  Well at least I haven't been complaining about sitting around feeling bored. 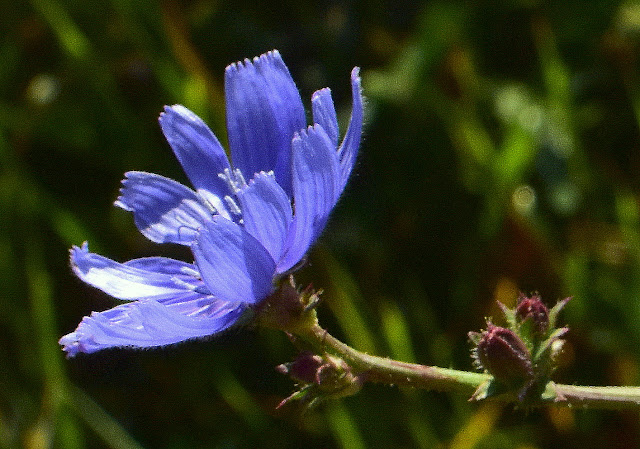