WE ARE EATING QUITE WELL HERE THANK YOU VERY MUCH:))

Nice waking up to sunny skies and cooler temperatures.  Because of humidity Kelly had to fire up the A/C unit for a few days late last week.  I'm hoping this cooler air will hang around for awhile.  Pheebs and I did make it out for a bit this morning.

So here's my latest bird feeder woes.  Crows are devouring our birdseed as fast as I put it out there and I see no defence against the them.  They just fly in any time they want and in about 6.7 seconds they have gorged everything in site and are gone again.  And they come in pairs bringing a Buddy with them sometimes. 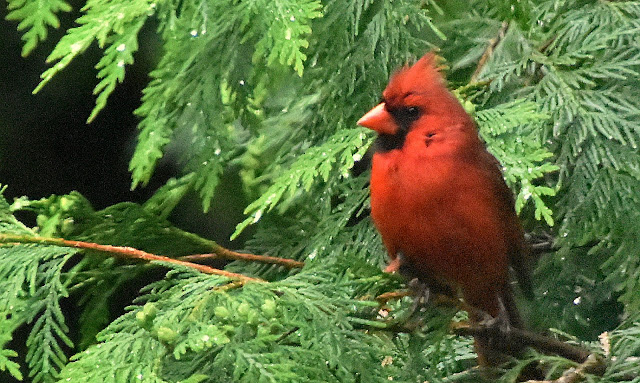 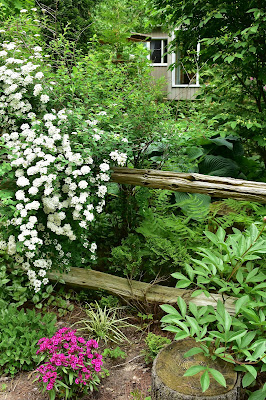 I have things outside that I could be doing and the Jeep is in dire need of a good clean-up but my energy levels seem to be out of energy again.  Maybe I need a new battery or something.  I'll have a look on E-Bay. 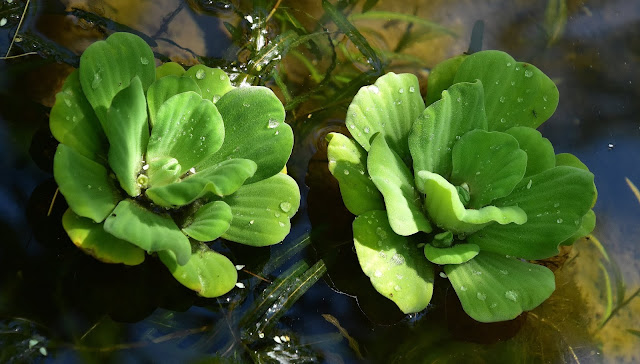 My furry little four legged shadow follows me everywhere and as I type this tonight my little shadow is lying right beside my computer chair.  She sure is missing Mom. 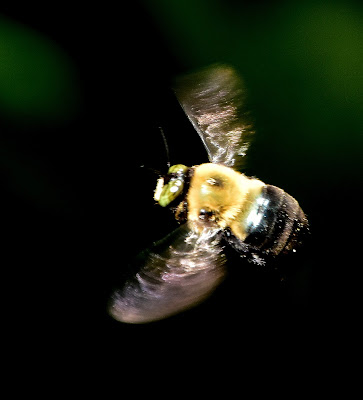 Pheebs and I are eating quite well here.  I have lots of peanut butter stocked up as well creamed honey.  New box of cereal and lots of veggies for my main morning shake and smaller shake after supper sometimes.  My after supper shake consists of half a banana, half an apple, cinnamon, vanilla flavored whey powder, a dash of orange juice, and a couple dopples of coconut yogurt.  Add a splash of skim milk to that, toss it into the blender, hit the switch, and
'Wala'.  Nirvana:))  For supper tonight (Okay this afternoon) I took some time and rustled me up a mighty fine turkey supper with all the fixins.  Mashed potatoes, dressing, and corn. It was even complete with an apple cranberry dessert.  Luckily I had a lot of apples and corn on hand. 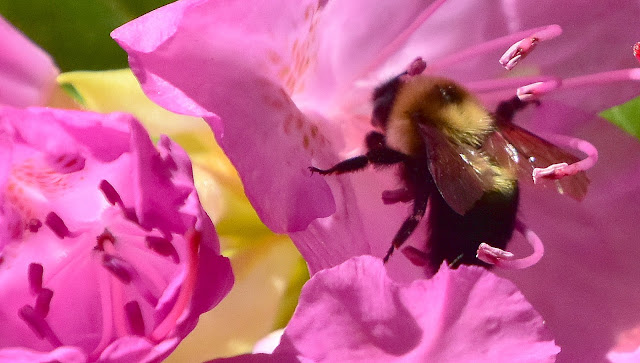 In Monday's post I had the word prostate spelled wrong when I stuck and extra r in it.  I have since made the correction.  Thanks to Rose way down there in that State of Texas place for pointing that out to me in an email:)) 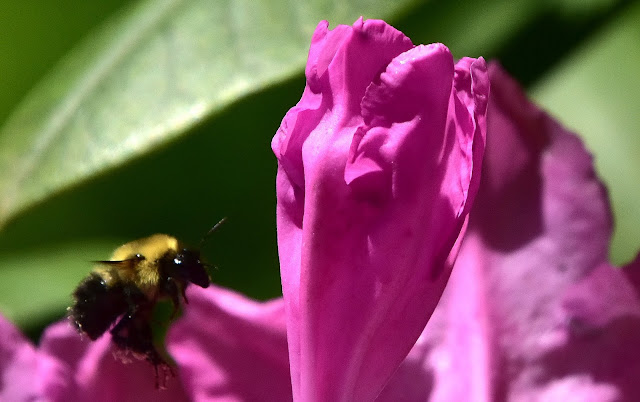 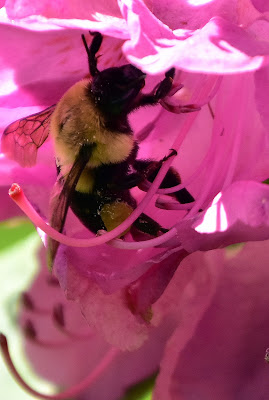 GROANER'S CORNER:(( Ben went on safari with his wife and mother-in-law.  One evening, while still deep in the jungle, the Mrs. awoke to find her mother gone.  Rushing to her husband, she insisted on them both trying to find her mother.  Ben picked up his rifle, took a swig of whiskey, and started to look for her.  In a clearing not far from the camp, they came upon a chilling sight: the mother-in-law was backed up against a thick, impenetrable bush, and a large male lion stood facing her.  The wife said, "What are we going to do?"  "Nothing," said Ben, "The lion got himself into this mess, let him get himself out of it."
--------------------
A schoolteacher's son brought his report card home. The father said, "Let's see what you have accomplished..."He opens the report and to his dismay sees all bad grades. "What do you have to say about this Johnny?""Well dad, at least you know I'm not cheating!"
=================