PHEEBS HEADS FOR THE GROOMERS, PRIVACY PROJECT COMPLETE, AND ANOTHER UPDATE ON THE SQUIRREL WAR 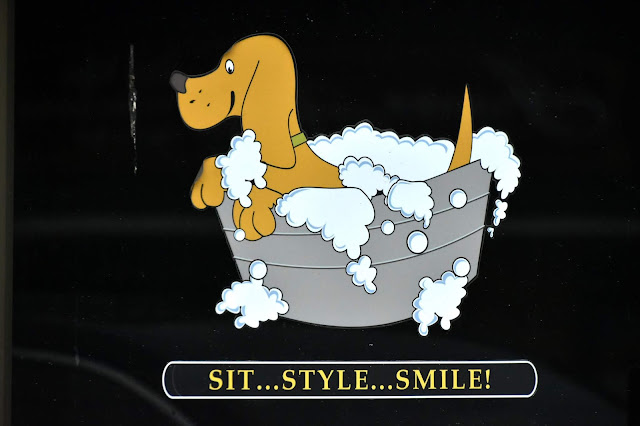 It was 8:20 a.m. under cool overcast skies and there we were all all three of us in Clinton Ontario sitting outside a local business waiting for it to open.  Center of attention this morning was the Pheebs and we were waiting for Snips & Clips to let us in at 8:30.  And they were right on time.
Leaving Pheebs in the hands of the groomer and with about an hour to kill we slipped out south of Clinton to an eatery called Kate's Station for breakfast.  Puttered around Clinton awhile then back to Snips & Clips to pick up the little Princess.  So fluffy and squeaky clean I wondered if they had switched doggies on us.  Nope, it was the Pheebs alright.  There just ain't no other dog on this whole Planet like our sweet little Pheebs:))))) 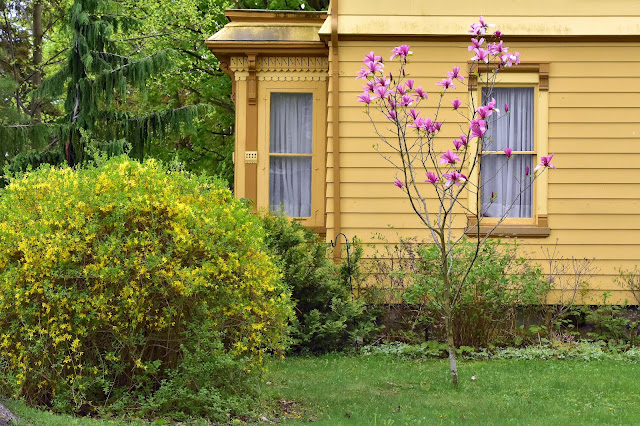 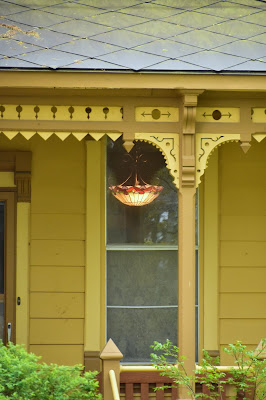 Resumed my privacy divider project and by noon I had pretty much finished everything up.  We'll do some nice potted flower arrangements for it and maybe a couple potted cedar trees.  And as I've said it is temporarily built in case we have to dismantle and replace the space with another RV. 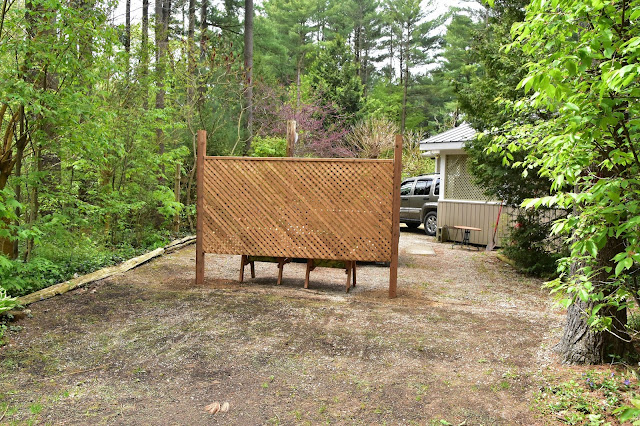 For the past few days I've heard the sounds of chain saws in our Park's pine forest.  This afternoon Pheebs and I walked back there to have a look at the latest forest destruction.  One word....sad:(( 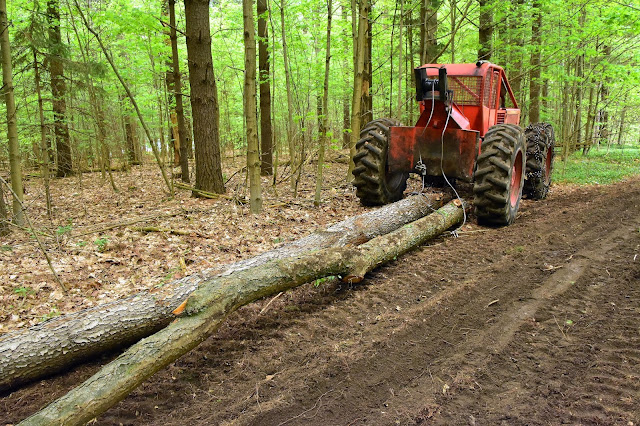 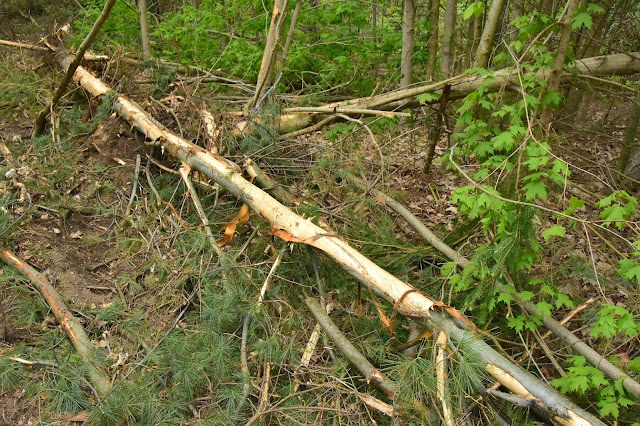 Two mornings ago 'Little Red' took the lead again in the Squirrel wars when Kelly saw her on the bird feeder station again.  Knowing it was impossible for her to get up the PVC pipe pole I've kept a close watch for her and tonight I sat here at the computer and watched her make 3 eight foot unsuccessful attempts to jump onto the feeder from the same shrub I trimmed back at the beginning of the week when she was successfully landing seven foot jumps.  On her fourth jump she landed on the feeder.  Five minutes later I was again in our front yard with my tree clippers.  Okay 'Little Red' the ball's back in your court again...…………. 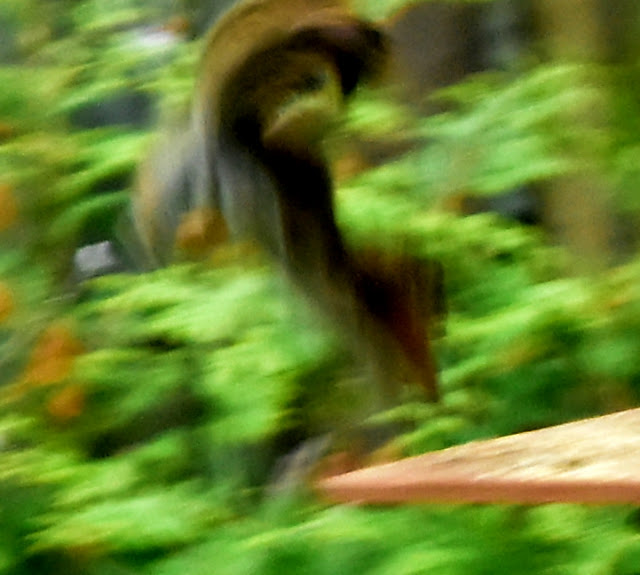 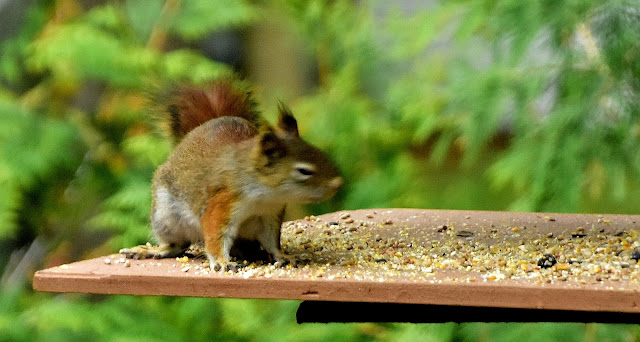 'OOOOPH THAT WAS A HARD LANDING'