SEEDS FOR THE BIRDS, SUET FOR ME, ICY COLD WINDS AND A TURTLE IN A TREE

The bluest of blue skies and the iciest of icy winds this morning made for more than a half Okay day.  Running low on birdseed Pheebs and I headed for Sun Country in Clinton and picked us up some seeds.  They make their own suet and the lady at Sun Country told me they use a lot of peanut butter so instead of getting one block of suet I got two.  One for the birds and one for me to keep in the Jeep for whenever I'm feeling the need for a little something to nibble on.  A stop at the Clinton Hospital to double check the date of an upcoming Doctor's appointment then off to Tim Hortons for a coffee to go.  Country roads were still frozen so no mud sloggin this morning. 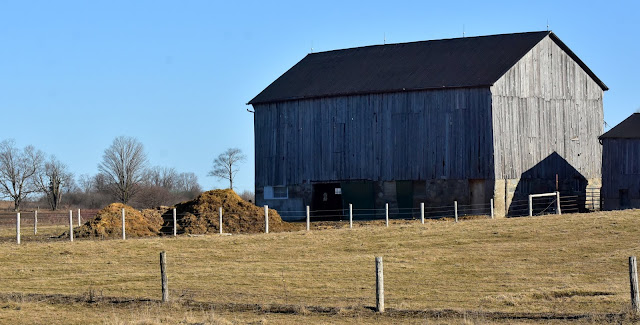 Back home I was able to get the Jeep vacuumed out.  Hadn't done that since late last year sometime and I was almost into hip waders to get in with all the muffin crumbs, dropped French fries and onion bits as well as spilt doggy treats and what looked like half a dozen half eaten ice cream cones.  Even found the remains of a Burrito.  That done it was on to some more enjoyable yard work.  Even managed to haul out a few summer lawn ornaments. Despite today's cold air I could feel some heat in the Sun's rays.  Good stuff even if there wasn't much melting going on all day. 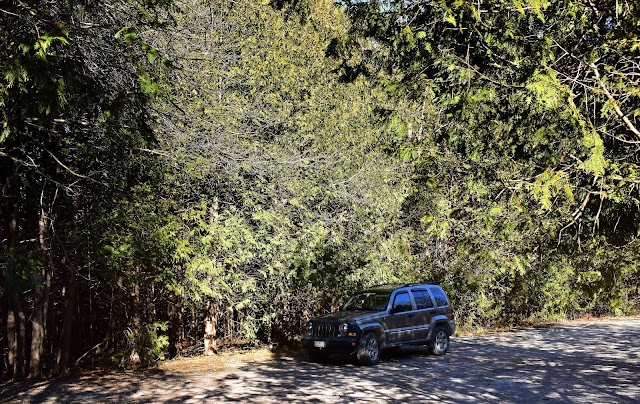 Now here's something a little unnerving.  At Goderich's Home Hardware today Kelly out of sheer curiosity happened to stop and look at a Traeger Grill.  That was all she did, stopped and looked at it.  Later when she got home and turned on her computer the first thing to pop up on her screen was an ad for........Traeger Grills'.  Okay so how did that happen.  She said her smart phone was in her purse and turned on but she never took it out.  Yes, I think 'Big Brother' is doing much more than just watching us these days!! 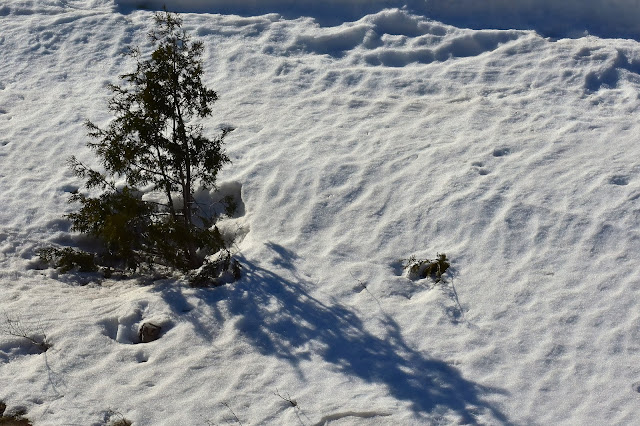 Despite our day's cold North wind Pheebs and I did get out for an afternoon walk and by staying in our Park's pine forest we avoided much of the wind's icy chill. 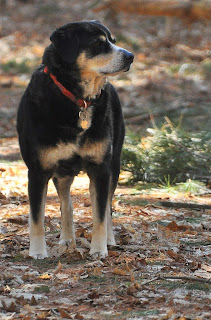 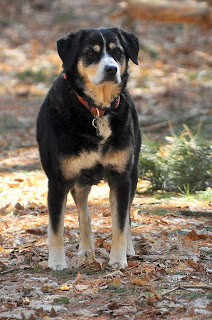 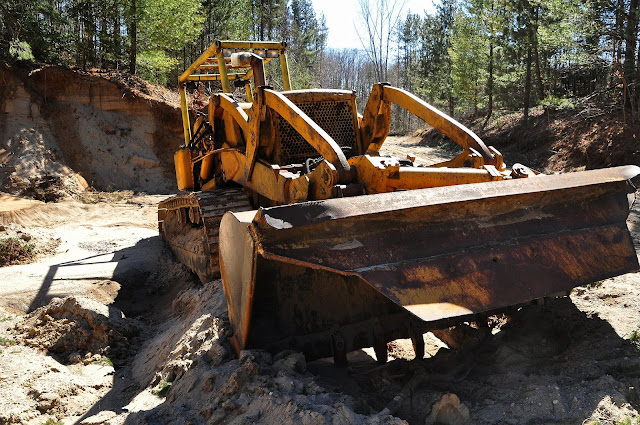 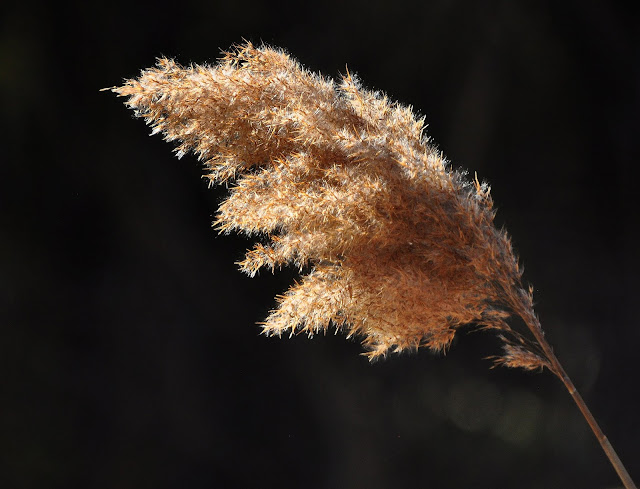 GROANER'S CORNER:((  A young man called his mother and announced excitedly that he had just met the woman of his dreams. Now what should he do?  His mother had an idea: "Why don't you send her flowers, and on the card invite her to your apartment for a home-cooked meal?  "He thought this was a great strategy, and a week later, the woman came to dinner. His mother called the next day to see how things had gone.  "I was totally humiliated," he moaned. "She insisted on washing the dishes.""  What's wrong with that?" asked his mother.  "We hadn't started eating yet."
--------------
For the first time in many years, a an old man traveled from his rural town to the city to attend a movie. After buying his ticket, he stopped at the concession stand to purchase some popcorn. Handing the attendant $1.50, he couldn't help but comment, "The last time I came to the movies, popcorn was only 15 cents.""Well, sir," the attendant replied with a grin, "You're really going to enjoy yourself. We have sound now.==========================
Posted by Al Bossence at 3/25/2019