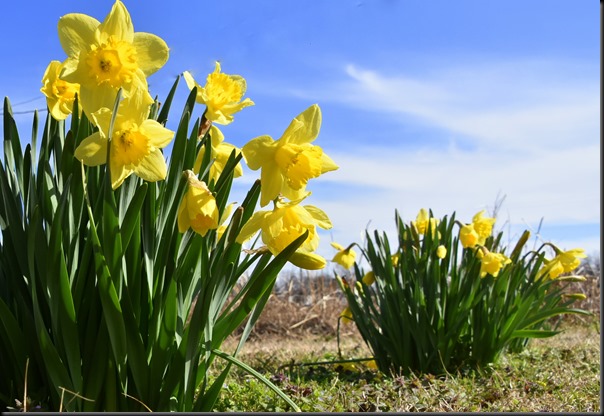 WE SAW A LOT OF DAFFODILS BLOOMING TODAY

A quiet night at the Cherokee Casino in Roland Oklahoma west of Fort Smith.  With the time change overnight we were out of the starting gate earlier this morning.  We are one hour behind Bayfield time but sometime Monday we will likely pass into our normal Bayfield Ontario time zone. 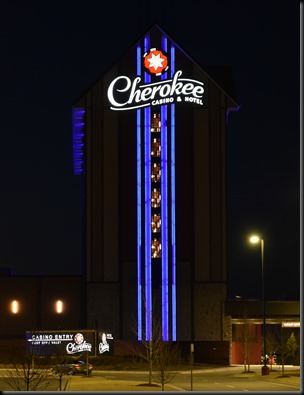 Had never traveled Interstate I-40 from Fort Smith Arkansas down through Little Rock so this morning we did that.  Saw a lot of roadside Daffodils and liked the forested rolling Arkansas hills.  Being a Sunday morning Little Rock was no problem getting through and we soon had our wheels on familiar pavement heading east between Little Rock Arkansas and Memphis Tennessee.  With a light cloud cover and no wind it was a nice driving day. 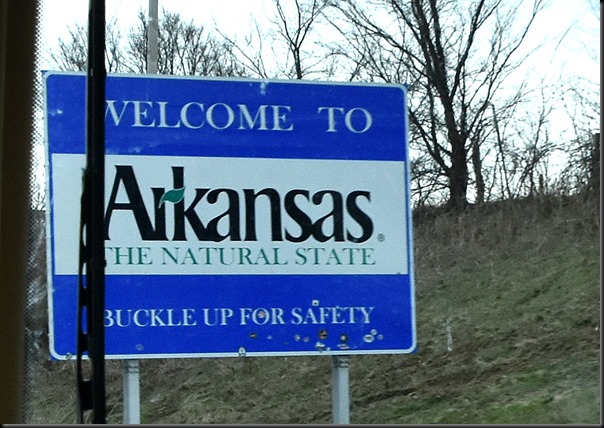 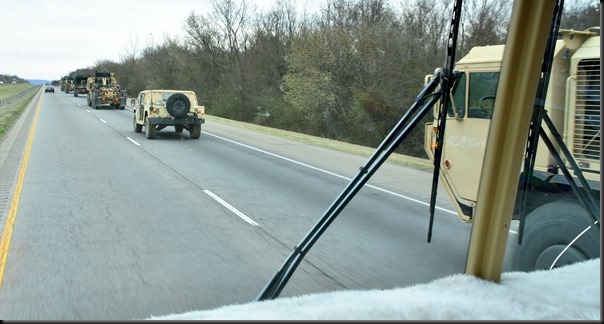 BY GOLLY EVEN SAW A FEW COWS THIS MORNING 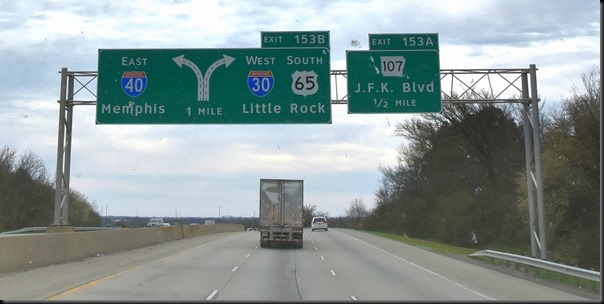 Decided to push on a bit from our day’s original destination to Blytheville Arkansas.  When we swung off I-40 onto I-55 west of Memphis and the Mississippi River it occurred to me we had been on I-40 since rolling onto it north of Lake Havasu over a week ago.  Except for Oklahoma City we have always found I-40 an Okay Interstate to travel on. 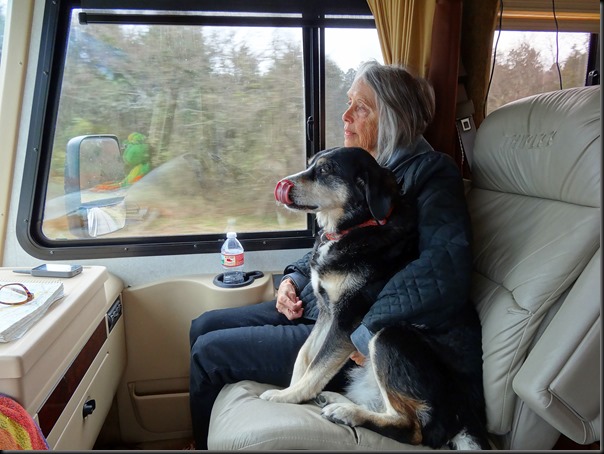 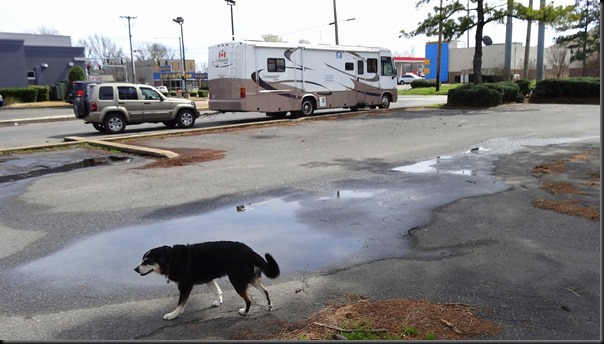 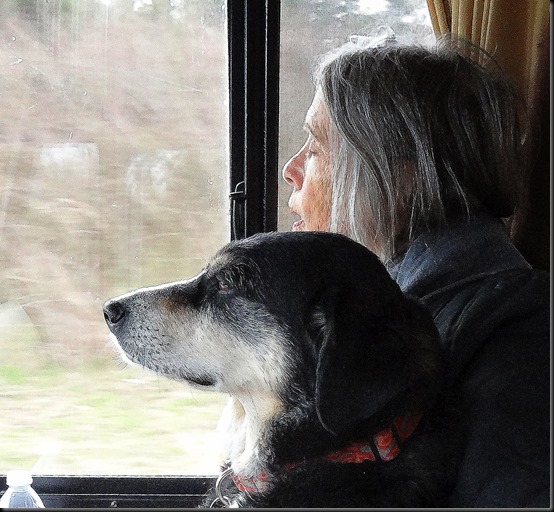 Decided on a Passport America RV Park for the night.  Time to take care of some holding tanks before our final push for home.   Grizzly's RV Park is Okay for an overnighter but I don’t think high end RV’ers would like it here.  The driveway leading is bomb cratered and all the sites leave a little bit to be desired.  Used to boondocking in the rough and tumble desert the Park is quite fine for us and we have no complaints. 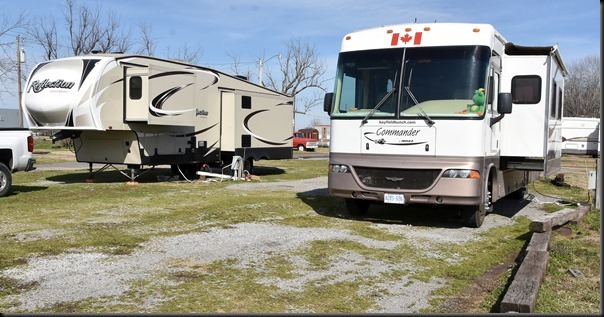 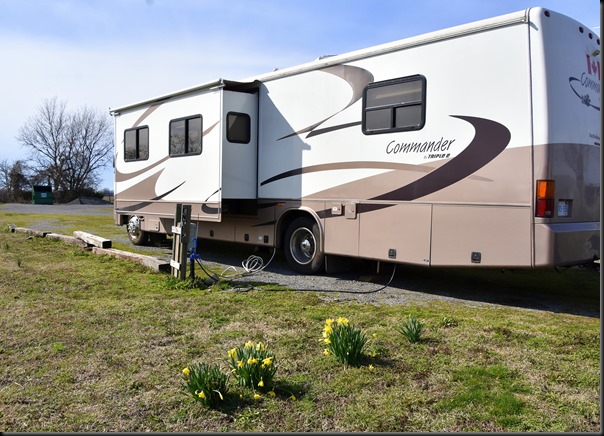 We are well over half way home now and checking all my weather sites for the coming few days I see we have a reasonably clear shot to make it home without any major storms.  We have it on good authority our driveway has only about 4 inches of snow in it and with above freezing temperatures happening now we should be in good shape to bring it home.  Not unusual for us to be back in March.  Last year it was March 12th, the year before March 6th and 3 years ago March 23rd. 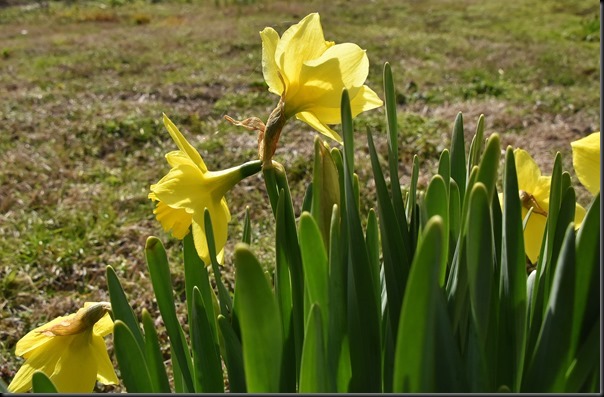 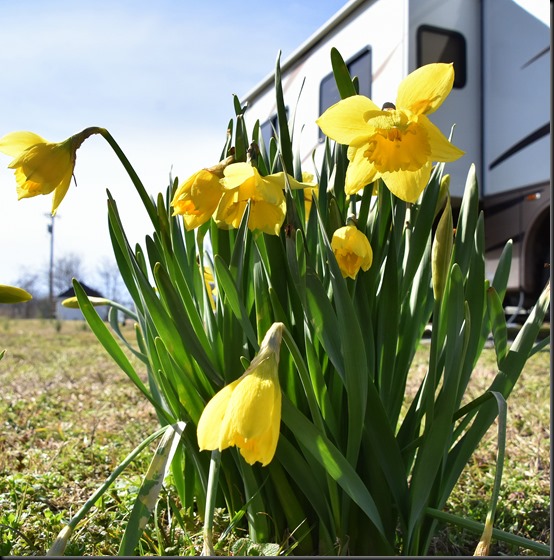 HOW NICE TO BE PARKED BESIDE A HOST OF BLOOMING DAFFODILS 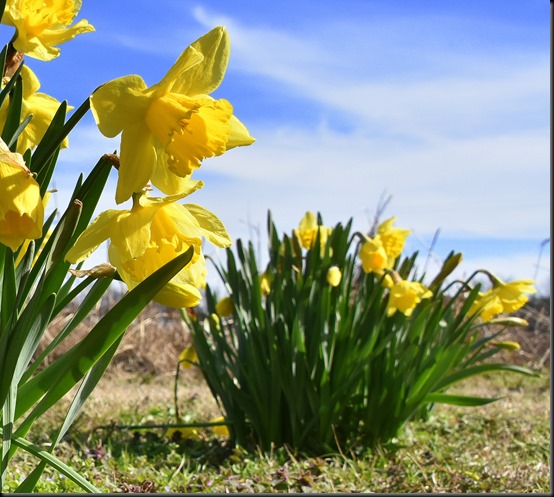 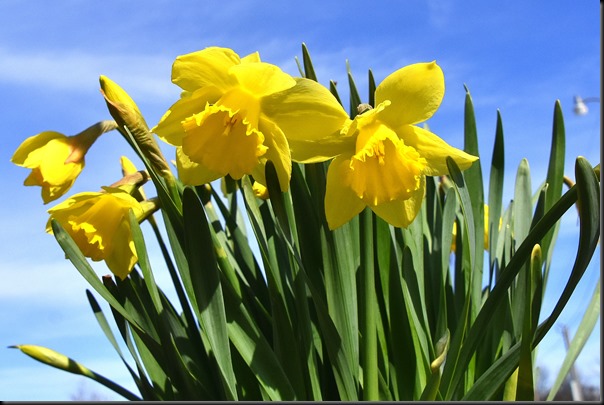 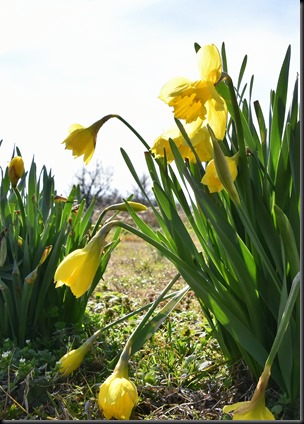 GROANER’S CORNER:(( A man with a piece of paper in his hand comes into an office where another man is sitting next to a shredding machine. "Do you know how to operate this thing?" he asks. "I have a very important paper here and I want to make sure this is done right." "Sure," the other man answers. "Just put the paper in here and press this button." The first man does so, saying, "Great. And where do the copies come out?"

- An interesting thing about Golf is that no matter how badly you play, it is always possible to get worse.

- Golf is the only sport where the most feared opponent is you.

Doctor: "I see you're over a month late for your appointment. Don't you know that nervous disorders require prompt and regular attention? What's your excuse?"Patient: "I was just following your orders, Doc."Doctor: "Following my orders? What are you talking about? I gave you no such order."Patient: "You told me to avoid people who irritate me." 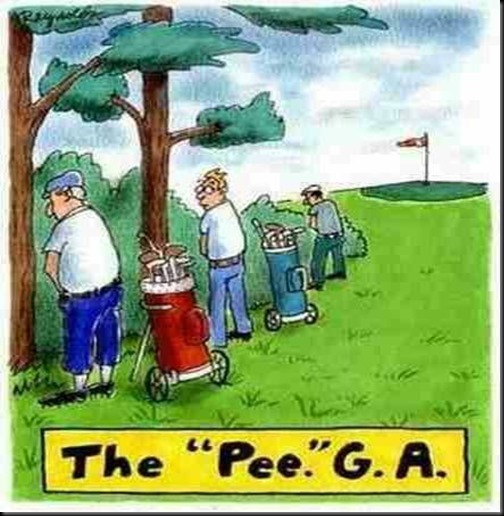