BLYTHEVILLE ARKANSAS TO MARSHALL ILLINOIS: A LONGER DRIVING DAY BUT GOOD WEATHER BECKONED US ON 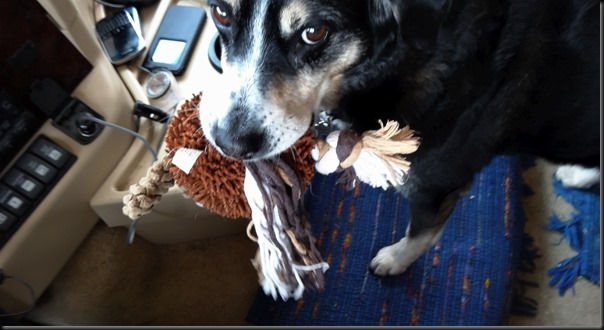 I figure the more trees ya got, the more birds ya got and that was evident this morning when we woke up to the sound of chirping song birds in nearby trees.  Only ones I recognised were the Robins. 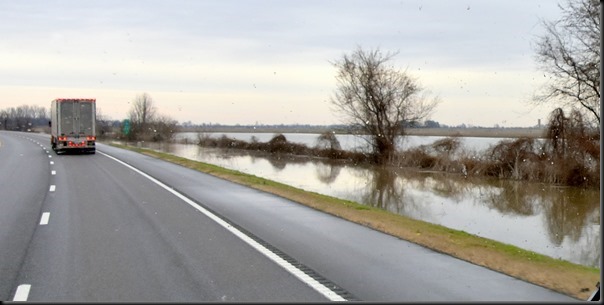 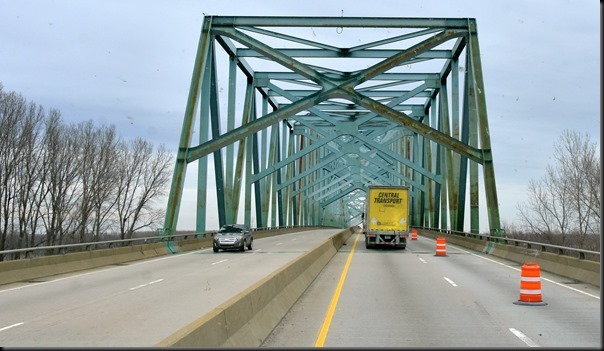 CROSSING THE MISSISSIPPI RIVER FROM MISSOURI TO ILLINOIS

THE MISSISSIPPI IS A WIDE RIVER 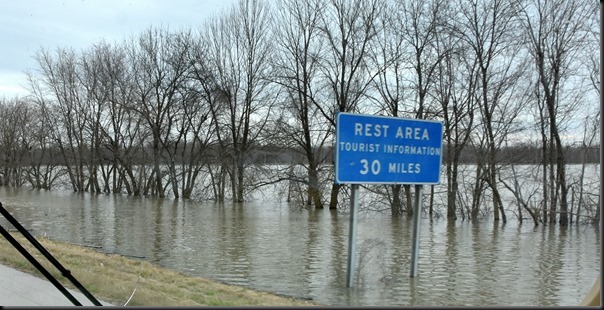 Another nice weather day as we rolled out of Blytheville Arkansas heading north on I-55  with our destination today being a Walmart Supercenter in Marshall Illinois west of Terra Haute Indiana which in turn is west of Indianapolis.  Cloudy morning with a few spits of rain but not  enough to even turn the wipers on.  Transitioned off I-55 to I-57 at Sikeston Missouri and crossed the Mississippi River about 10 minutes later into the State of Illionis.  At Effingham Ilinois we we picked up I-70 east to our day’s destination in Marshall.  Clouds cleared and we later had a sunny day going on with temps hanging around the 48F mark and for us that is totally acceptable:))

With three time changes in five days we finally moved our clocks ahead today to Ontario time.  ‘Yay team’. 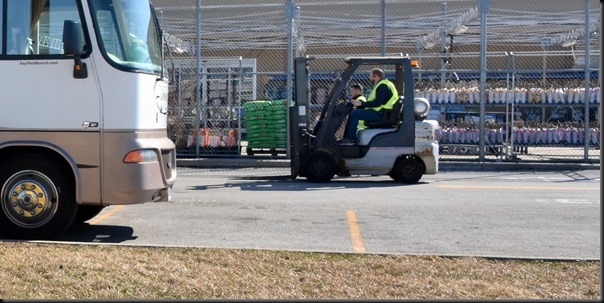 With weather ahead still looking favorable we are hoping to maybe be home sometime Thursday morning one day later than when we arrived home last year.  In the morning we will do battle with the city of Indianapolis Indiana.  Here in this part of the country unpredictable volatile March weather can turn on a dime so we have always had a tendency to make a bee-line for home once we get this far east.   You never hear of tornados happening in Ontario this time of year…………………. 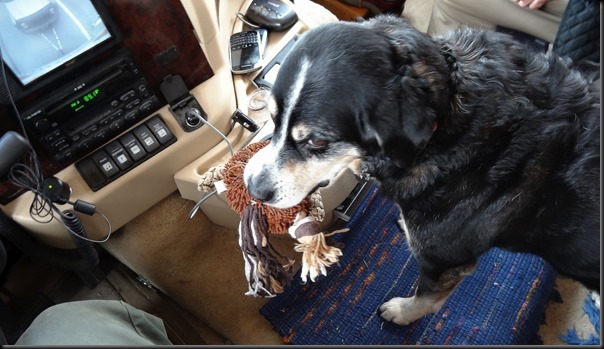 GROANER’S CORNER:(( Did you hear about the music conductor who gave his daughters the same names?  Anna 1, Anna 2, Anna 3.

A man speaks frantically into the phone, "My wife is pregnant, and her contractions are only two minutes apart!"  "Is this her first child?" the doctor queries. "No," the man shouts. "This is her *husband*!" 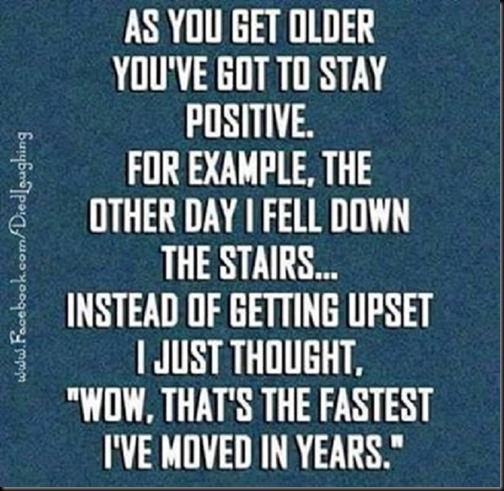