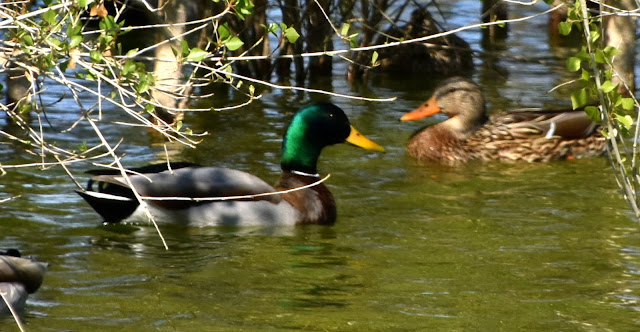 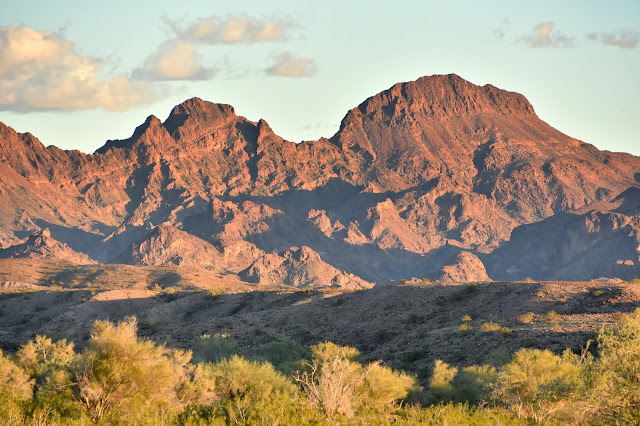 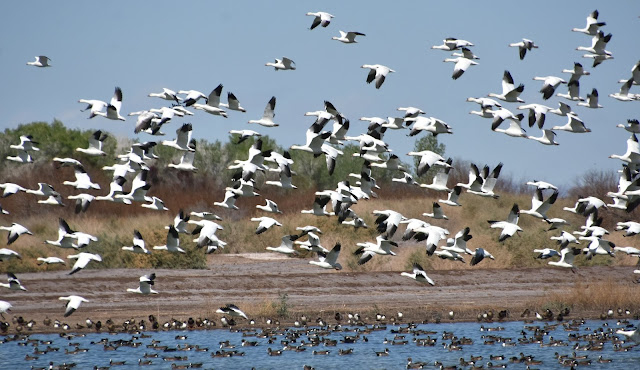 GROANER'S CORNER:(( A young preacher was asked by the local funeral director to hold a grave-side burial service at a small local cemetery for someone with no family or friends. The preacher headed out early but quickly got himself lost, making several wrong turns. Eventually, a half-hour late, he saw the backhoe and its crew, but the hearse was nowhere in sight, and the workmen were eating lunch. The diligent young pastor went to the open grave and found the vault lid already in place. Taking out his book, he read the service. Feeling guilty because of his tardiness, he preached an impassioned and lengthy service, sending the deceased to the great beyond in style. As he was returning to his car, he overheard one of the workmen say, "I've been putting in septic tanks for twenty years and I ain't never seen anything like that."
====================
Posted by Al Bossence at 2/17/2019