FINALLY A FEW PHOTOS BUT I'M SHORT ON WORDS

Had myself a couple of off days so I'm short on words tonight. 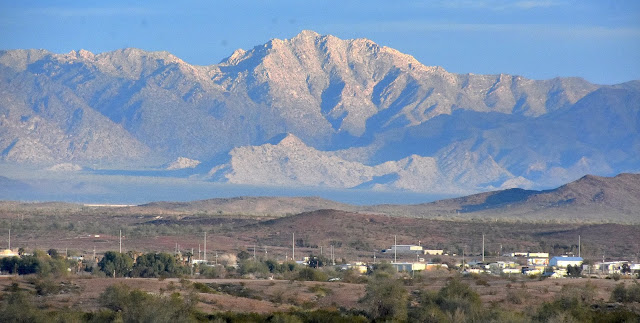 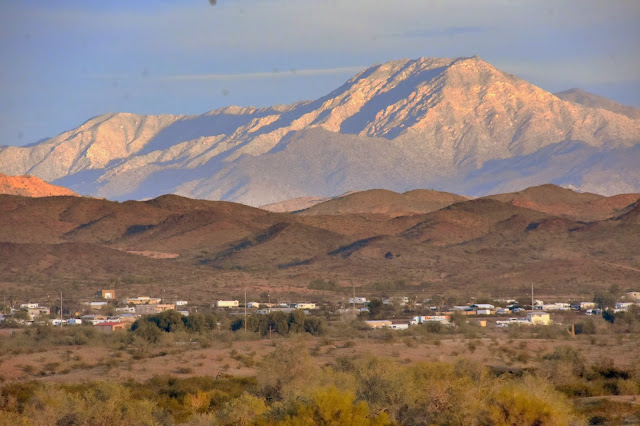 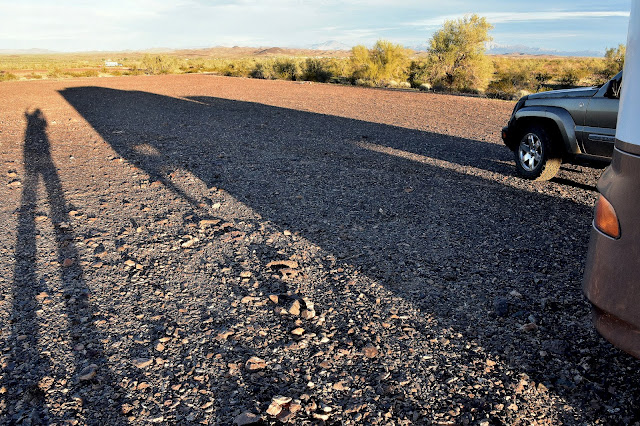 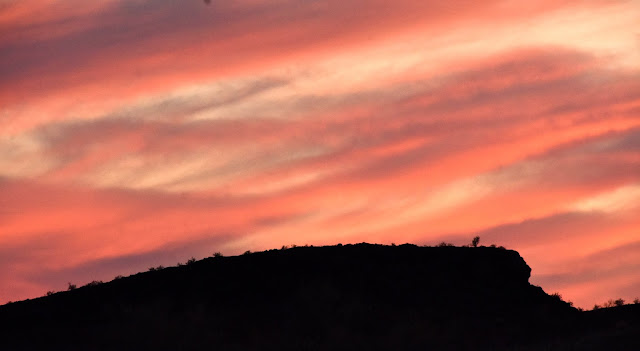 GROANER'S CORNER:(( An older couple had a son, who was still living with them.  The parents were a little worried, as the son was still unable to decide about his career path, so they decided to do a small test.  They took a ten-dollar bill, a Bible, and a bottle of whiskey and put them on the front hall table. Then they hid, hoping he would think they weren't at home.  The father told the mother, "If he takes the money, he will be a businessman; if he takes the Bible, he will be a priest; but if he takes the bottle of whiskey, I'm afraid our son will be a drunkard".  So the parents took their place in the nearby closet and waited nervously, peeping through the keyhole they saw their son arrive home.  He saw the note they had left, saying they'd be home later.  Then, he took the 10-dollar bill, looked at it against the light, and slid it in his pocket. After that, he took the Bible, flicked through it, and took it also. Finally, he grabbed the bottle, opened it, and took an appreciative whiff to be assured of the quality, then he left for his room carrying all the three items.  The father slapped his forehead, and said, "Damn! It's even worse than I ever imagined...""What do you mean?" his wife inquired.  "He's gonna be a politician." the father replied.