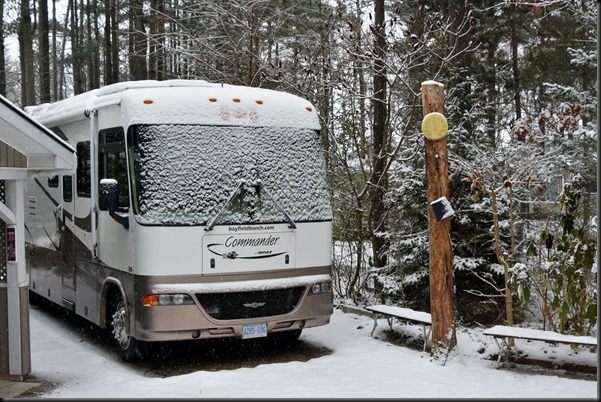 Snow came in the night and continued on and off for most of the day.  Skipped our morning Jeep ride and stayed in for the day. 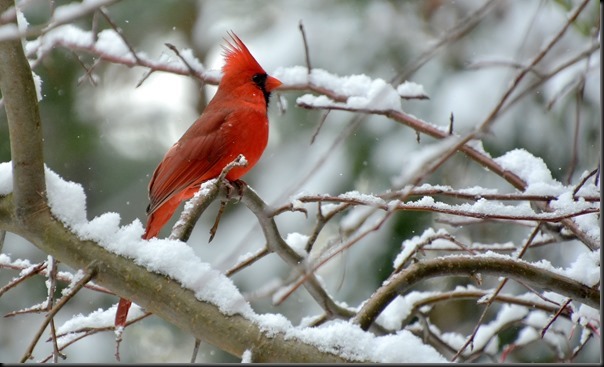 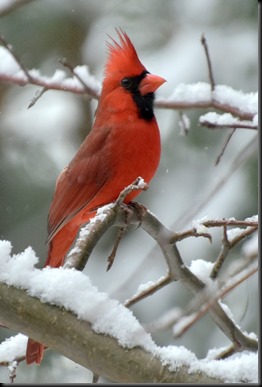 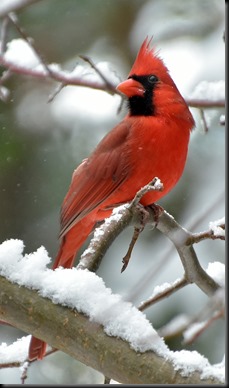 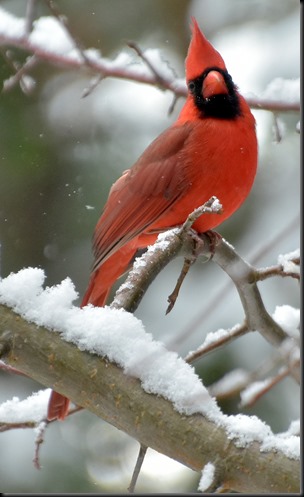 GROANER’S CORNER:((  A man and a woman who have never met before find themselves in the same sleeping carriage of a train. After the initial embarrassment they both go to sleep, the man on the top bunk, the woman on the lower.In the middle of the night the man leans over, wakes the woman and says, "I'm sorry to bother you, but I'm awfully cold and I was wondering if you could possibly get me another blanket?"The woman leans out and, with a glint in her eye, says, " I have a better idea, just for tonight, let's make pretend that we're married."The man says happily, "OK!" AWESOME!"The woman says, "GOOD get your own damn blanket!!!"