DISMAL DAY NOT MUCH TO SAY 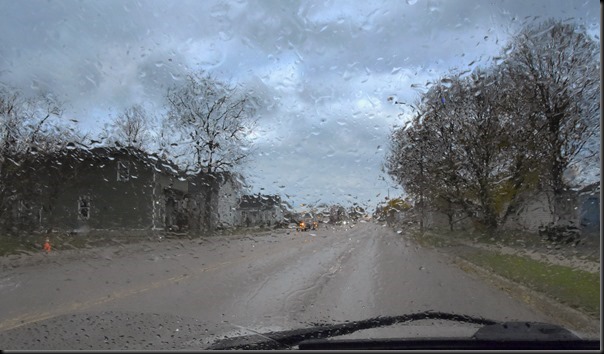 A very typical dismally wet and cold gray November day.  Temperatures dropping, snow on the way by the weekend.  There’s no point in me even trying to think of something to write……..