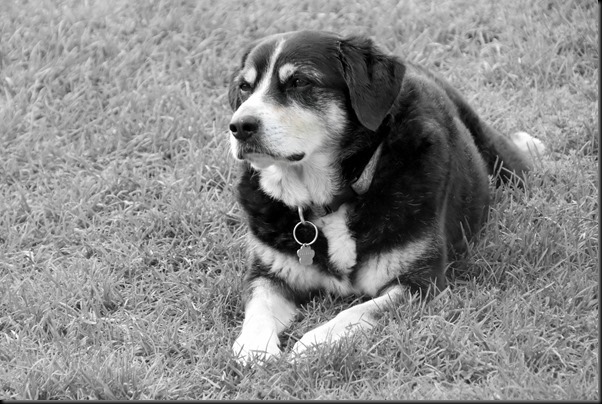 Rains came pattering on our roof in the night while light winds occasionally flapped our stove vent.  Not quite enough to keep me awake but I was somehow aware of it.

The day remained sullen, overcast, and cool so I again remained close to my Kindle reader, computer, recliner, and Sirius Satellite Music channels.

Never even managed to take any photos today and yes it was my Birthday but I always like to keep that under wraps and not make any fuss about it.  I am now 74.  Guess I’m just not much of a wild and crazy celebratory guy anymore.

Kelly’s sister Cathy came over  about 5:30 followed closely by Kelly’s brother and wife Leslie.  A big chicken and ribs supper was ordered by phone and picked up.  A good deal of food was eaten by all……………

GROANER’S CORNER:(( A young mother finds out she is pregnant again, and she tells the good news to anyone who will listen. One day when the woman and the boy are out shopping, a friend of the mother asks the little boy if he was excited about the new baby. "Oh, yes!" the little tyke says. And having overheard some of his parents' private conversations, he adds, "And I know what we are going to name it, too. If it's a girl we're going to call it Mary, and if it's another boy we're going to call it Quits."