SAW A COFFEE POT GOING UP THE STEPS 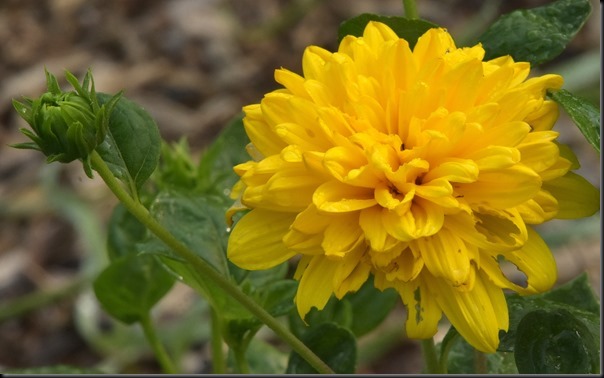 Things began dribbling into the Motorhome today.  Saw a coffee pot going up the steps plus a few other kitchenware items.  Kelly updated our Garmin GPS maps for the Maritime Provinces and Eastern States today as well.   We’re still nearly a month away from lift-off but with our RV travel hats loosely on we’re just trying to get them cinched up a bit to keep those travel spirits locked in. 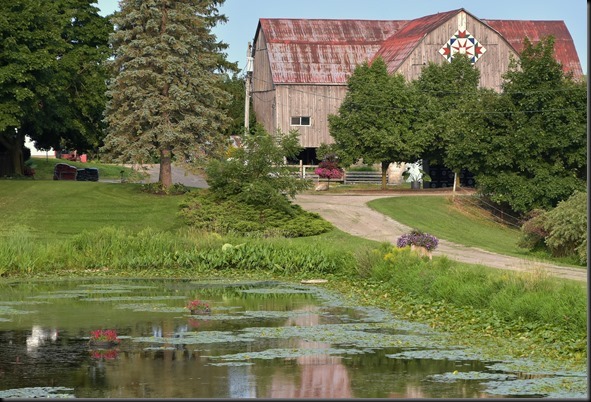 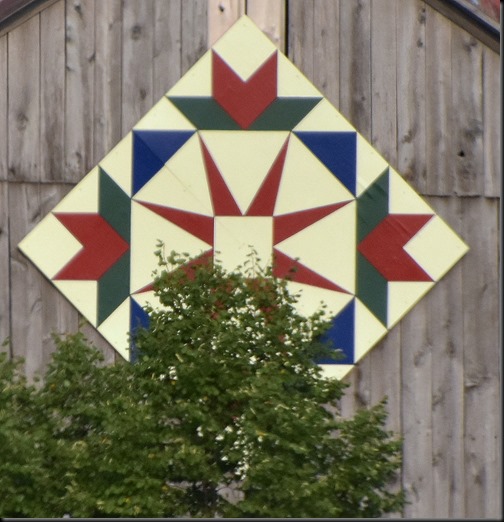 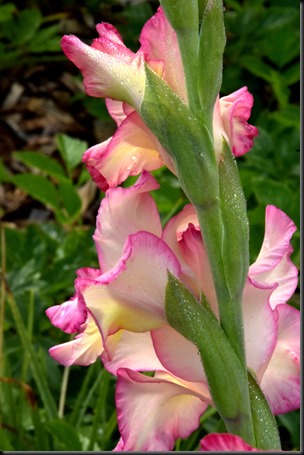 With a most pleasant and refreshingly cool morning going on I figured there wouldn’t be any annoying insects buzzing around in Huron Counties nearby forests so off Pheebs and I went.  Boy was I wrong.  Walked ourselves into a forest east of Zurich Ontario and ran ourselves right back out again.  No Deer flies but swarms of Mosquitos ambushed us.  Minutes later we were back in the Jeep and headed for home.  It was another short outing for us. 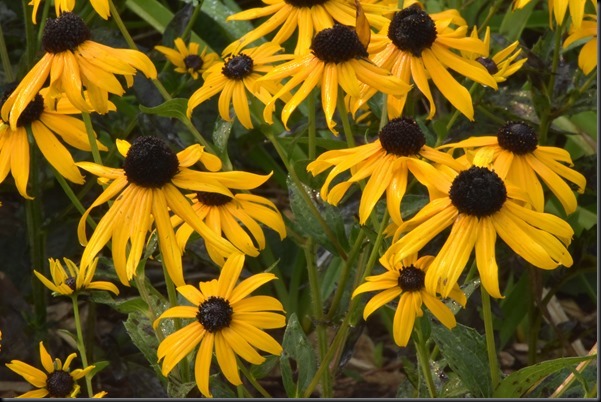 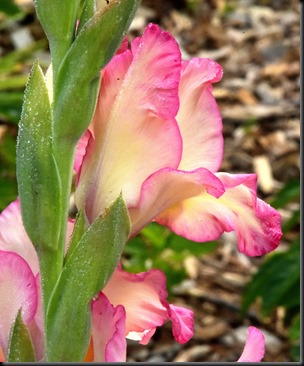 Having a short window of opportunity before our cooler morning air gave way to the humidity again I was able to get a few small odd jobs taken care of.  By noon my outside activities were over and I was back inside.  Just haven’t been feeling up to par this past while…………….. 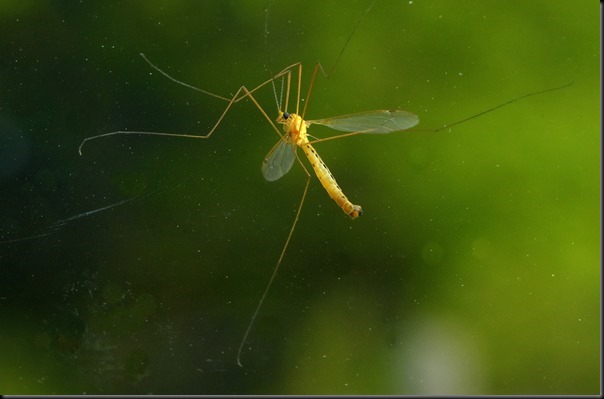 WE PICKED US UP A HITCHHIKER ON THE WINDSHIELD THIS MORNING 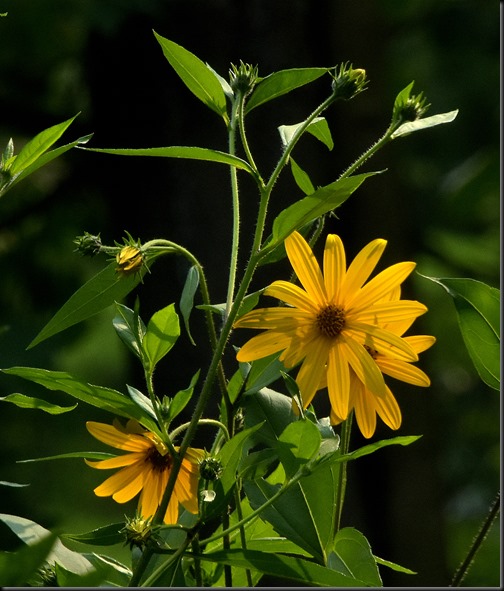 GROANER’S CORNER:((   A truck driver was driving along on the freeway. He passed a sign that said “low bridge ahead.” Before he knew it, the bridge was right ahead of him and he could not avoid getting stuck under the bridge. You could say that he got a “Truck Wedgie.” Cars were backed up for miles. Finally, a police car pulled up. The cop got out of his car and walked around to the truck driver, put his hands on his hips and said, “Got stuck, huh?” The gutsy truck driver said, “No officer, I was delivering this bridge and ran out of gas!”