IT IS VERY RARE FOR ME TO SEE A MOVIE i ACTUALLY LIKE ANYMORE, BUT…….. 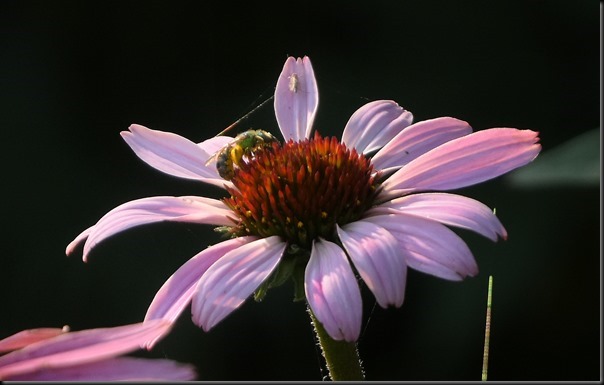 Okay, let me get my thoughts about today's hot and sticky weather out of the way right up front then I won't have to blather on about it later!!  #%&@!!*  There, that feels better already. 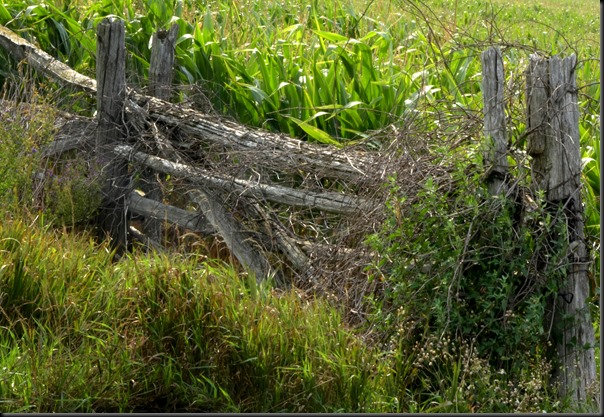 A routine morning drive up to Goderich and back by 10 pretty much wrapped up my day.  Going for a walk anywhere was out of the question. 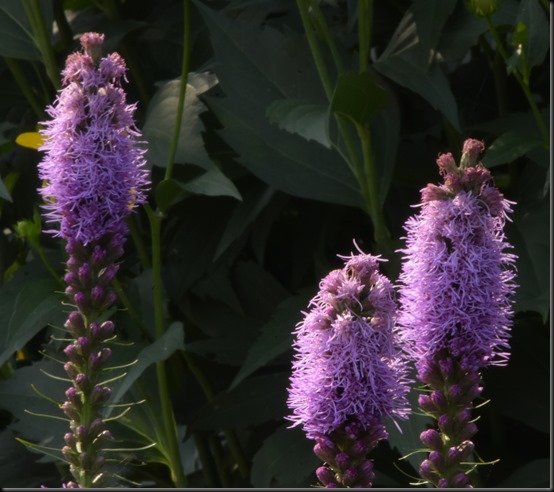 For the third day in a row my energy was sapped. I think this aging thing is steadily gaining ground on me but I do have my days where I’m sure it teases me into thinking I’m actually gaining on it a bit. 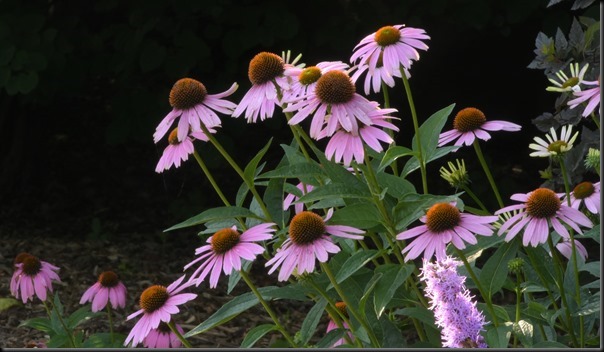 It’s not often anymore that I find any kind of movie interesting enough to watch.  Being so sick and tired of the standard schlock coming out of Hollywood how nice it was Sunday night to sit down with Kelly and watch a DVD movie she had come home with from the Library.  Maudie is a Canadian film based on a true story and it takes place near the small fishing community of Digby, Nova Scotia.  I was actually through Digby back in September of 1965.  The endearing factors for me about this movie are that it’s Canadian made and it’s factual with no glitz, no glamor, and no over the top Hollywoodiness.  It’s a bit of a heart tugger boys so be careful.  In my opinion you don’t get much better than Canadian made films.  Canadian productions are known for their down to earth quality and Maudie is one of those homespun honest movies.  Superb acting by Sally Hawkins.   When Kelly and I first met 25 years ago we sought out these types of home grown Canadian films with a number of them centering around Canada’s east coast.  Here’s what Wikipedia has to say about Maudie.

Had to switch on my overhead computer desk light on about 7 tonight.  I know the cloud cover has darkened the skies but for sure these shortening days are becoming more noticeable. 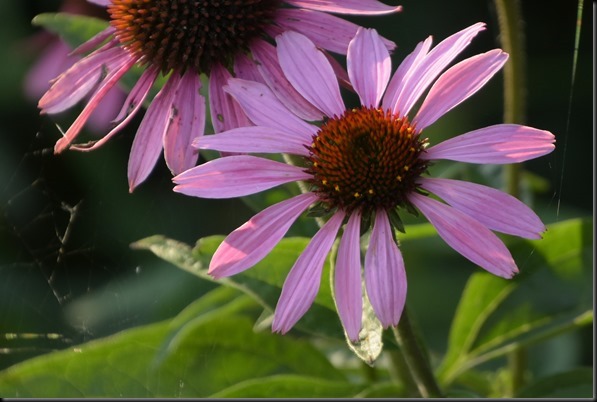 GROANER’S CORNER:((  Adam was hanging around the Garden of Eden feeling very lonely. So, God asked him, "What's wrong with you?" Adam said he didn't have anyone to talk to. God said that He was going to make Adam a companion and that it would be a woman. He said, "This pretty lady will gather food for you, she will cook for you, and when you discover clothing, she will wash it for you. She will always agree with every decision you make and she will not nag you. And will always be the first to admit she was wrong when you've had a disagreement. She will praise you! She will bear your children. And never ask you to get up in the middle of the night to take care of them. "She will NEVER have a headache and will freely give you love and companionship whenever you need it." Adam asked God, "What will a woman like this cost?" God replied, "An arm and a leg." Then Adam asked, "What can I get for a rib?"

A minister stood in front of his congregation and announced, "I have good news and bad news. The good news is we have enough money to pay for our new building program. The bad news is that it’s still in your pockets.”