A FEW PHOTOS FROM THE HULLETT MARSH

Sure glad it's not last week at this time when I was feeling so sick.  Seems it was a bacterial virus I had so since then I have made a change to my morning shakes.  I've decided not to buy any more lettuce, carrots, or celery that is not pre-washed and packaged.  I don't know if that is how I picked up the bug or not but figured it might cut down on my chances of that happening again.  Better to be safe than sorry.  I was always a little lax in thoroughly washing every single lettuce leaf or celery stock anyway. 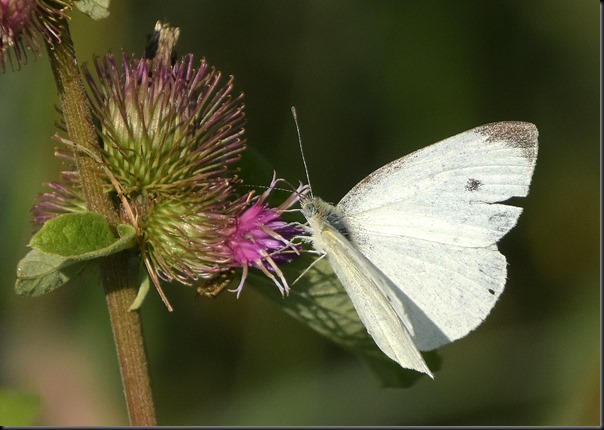 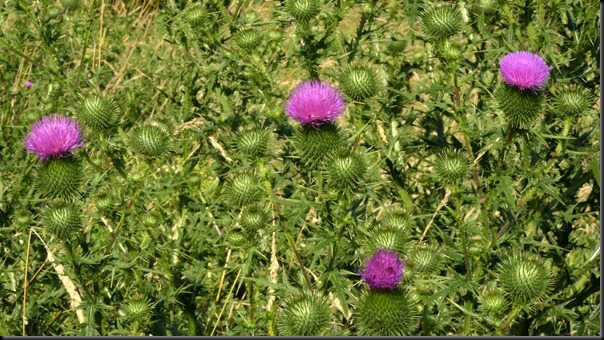 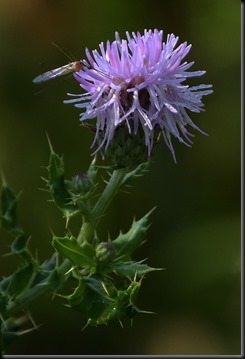 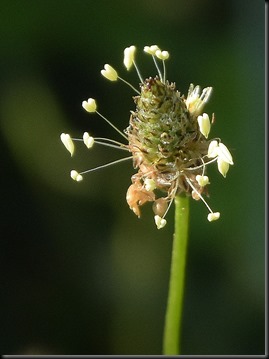 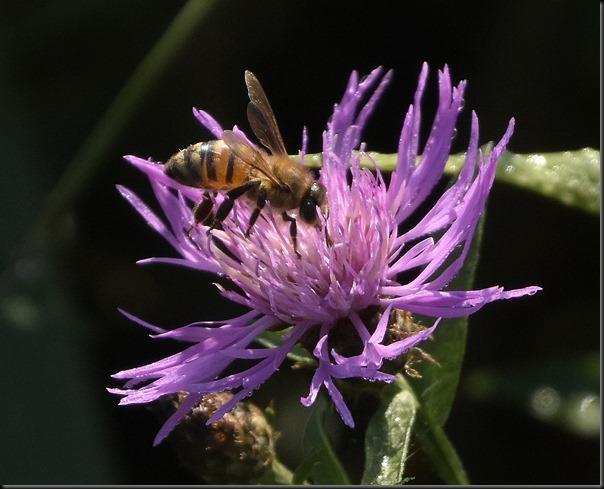 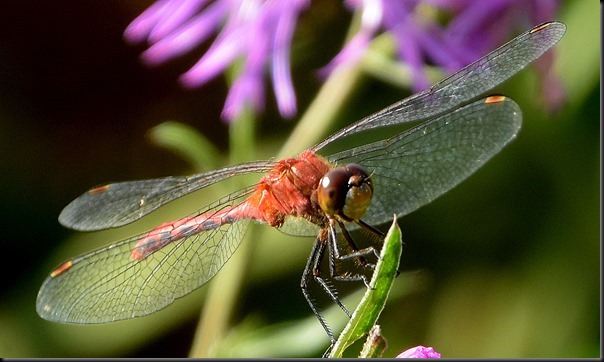 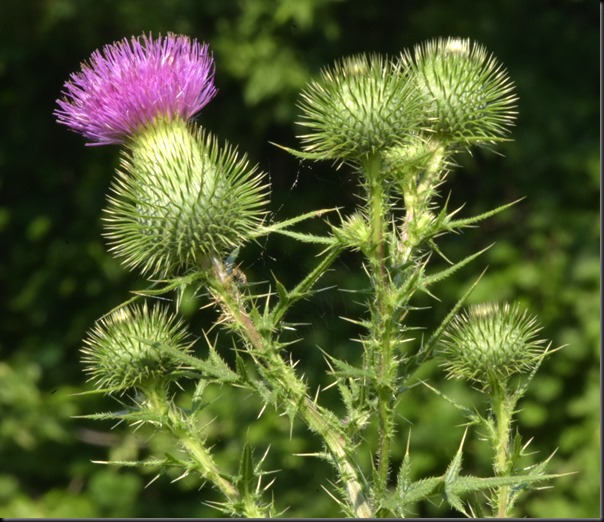 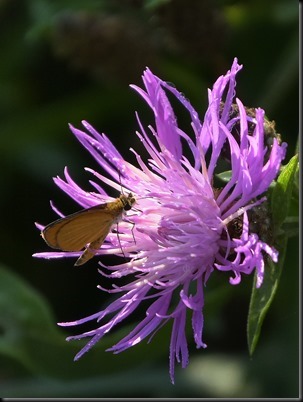 A really nice cool morning up to about 9 a.m.  Pheebs and I headed over to the Hullett Marsh and took ourselves for a short walk while there was still a slight inkling of coolness in the air.  Managed a few wild flower photos as well as some butterflies, etc.  With heat rapidly building again we were back into the Jeep and headed for the cool comforts of home.  And that was it for another day. 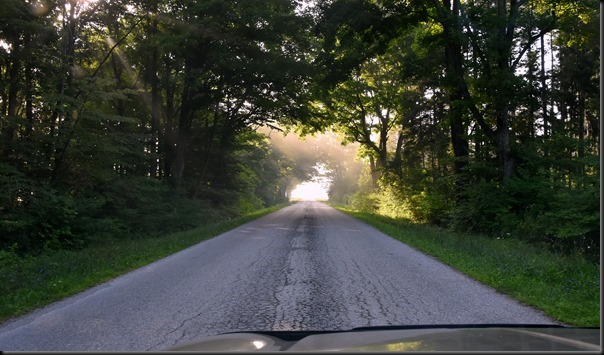 A NICE DRIVE TO THE HULLETT MARSH 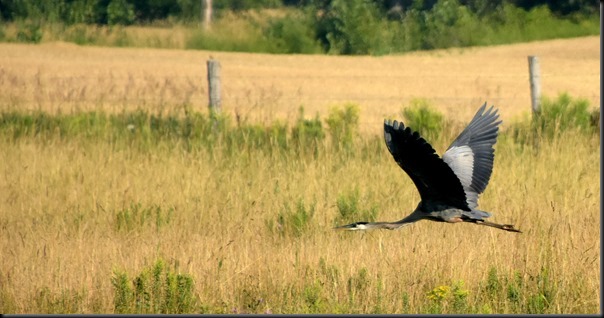 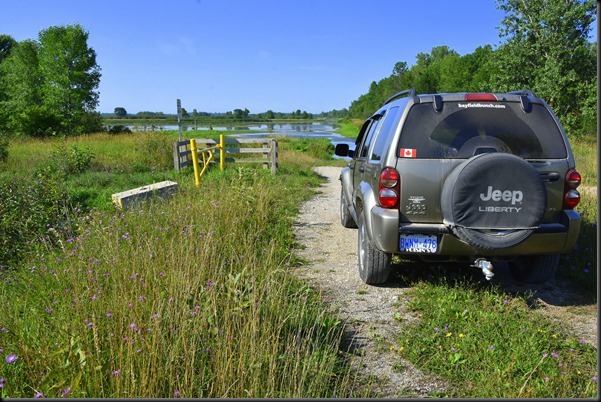 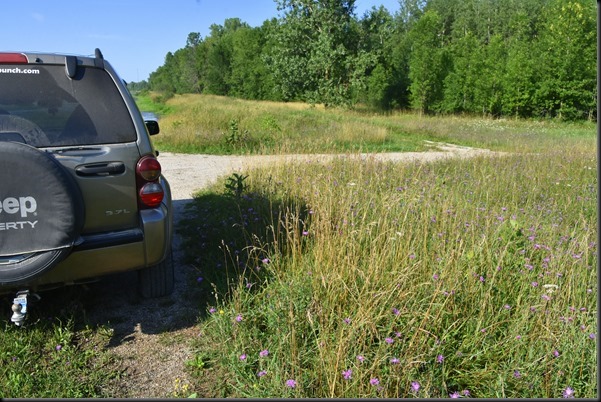 WE HEADED OFF WALKNG DOWN THAT LANE TO THE RIGHT 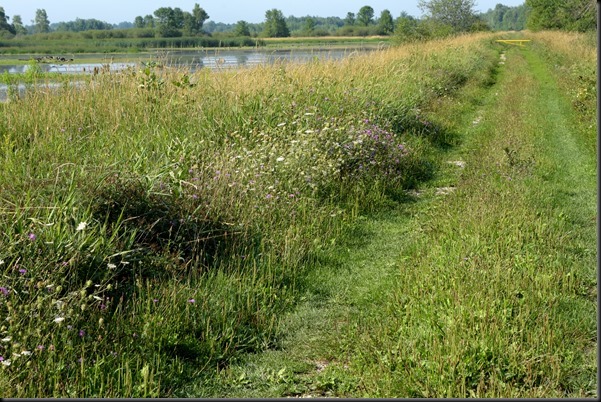 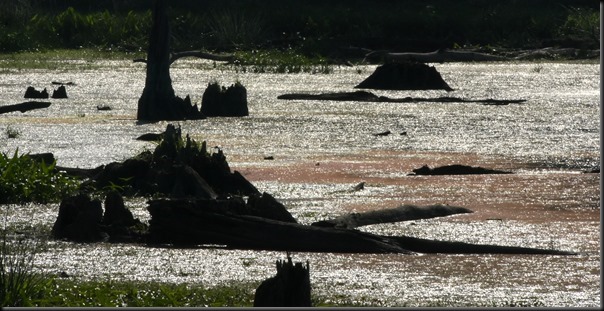 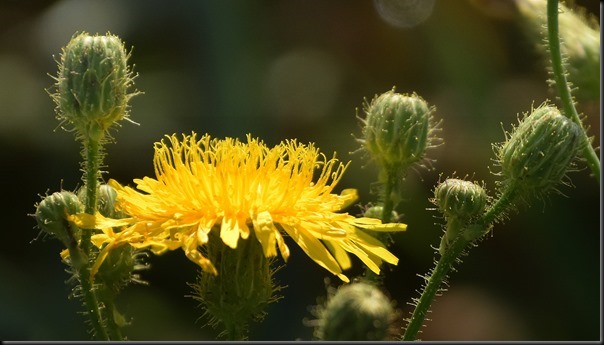 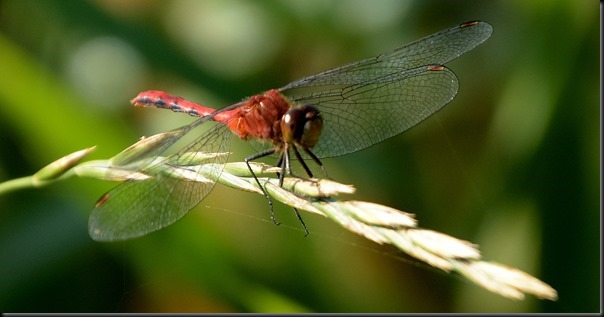 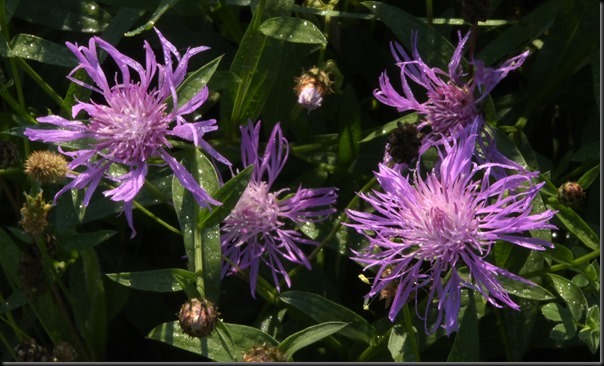 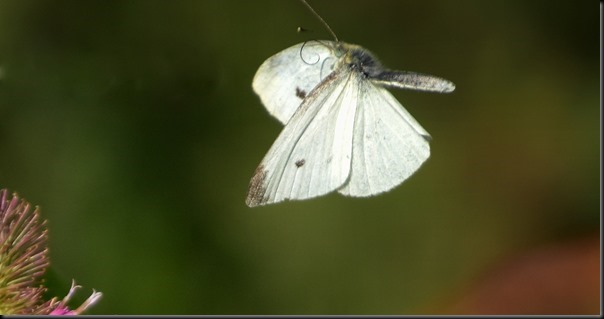 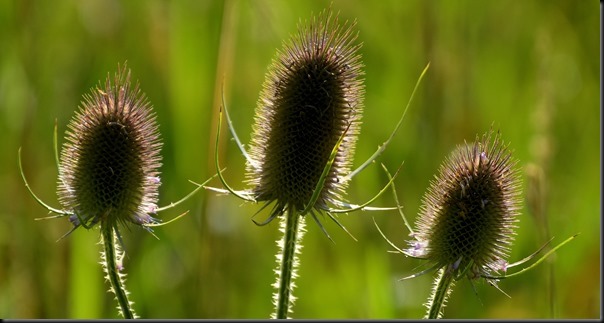 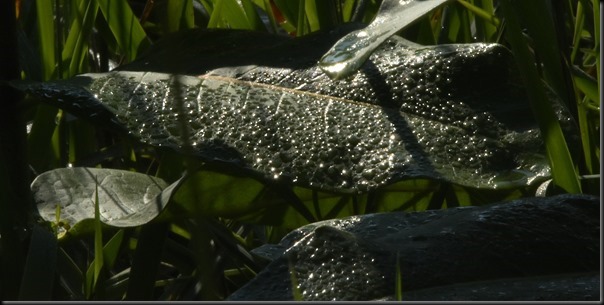 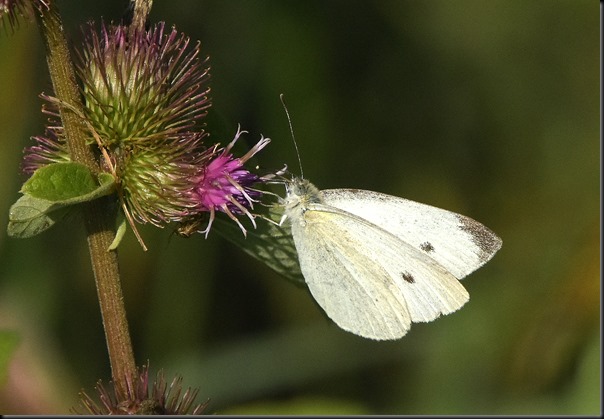 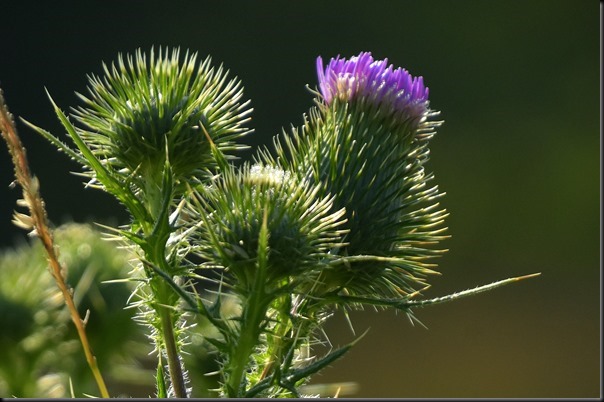 Although we haven't reached the predicted 90 degree temperatures Kelly and I are still finding it too hot.  Luckily our evenings have been cooling off nice so at least we get a nightly reprieve.  I am patiently waiting for cooler weather to re-charge my batteries and allow me to comfortably head outside once again and get a bunch of things around the yard caught up. 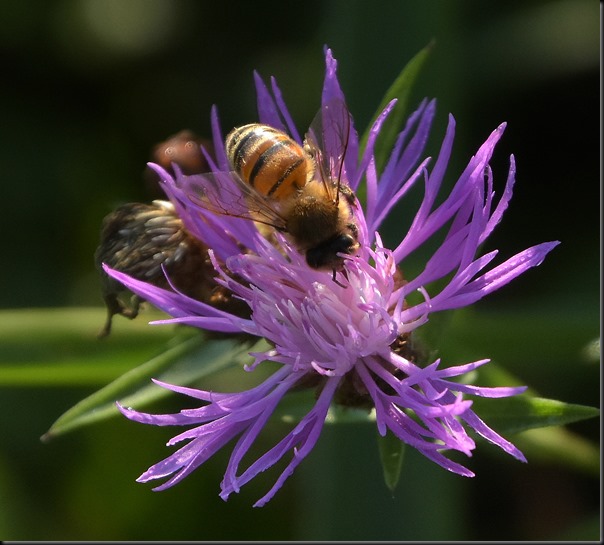 GROANER'S CORNER:((  John was sitting outside his local pub one day, enjoying a quiet pint and generally feeling good about himself, when a nun suddenly appears at his table and starts decrying the evils of drink. "You should be ashamed of yourself young man! Drinking is a Sin! Alcohol is the blood of the devil!" Now John gets pretty annoyed about this, and goes on the offensive. "How do you know this, Sister?" "My Mother Superior told me so.""But have you ever had a drink yourself? How can you be sure that what you are saying is right?" "Don't be ridiculous--of course I have never taken alcohol myself" "Then let me buy you a drink - if you still believe afterwards that it is evil I will give up drink for life" "How could I, a Nun, sit outside this public house drinking?!" "I'll get the barman to put it in a teacup for you, then no one will ever know."The Nun reluctantly agrees, so John goes inside to the bar. "Another pint for me, and a triple vodka on the rocks", then he lowers his voice and says to the barman "and could you put the vodka in a teacup?""Oh no! It's not that Nun again is it?"