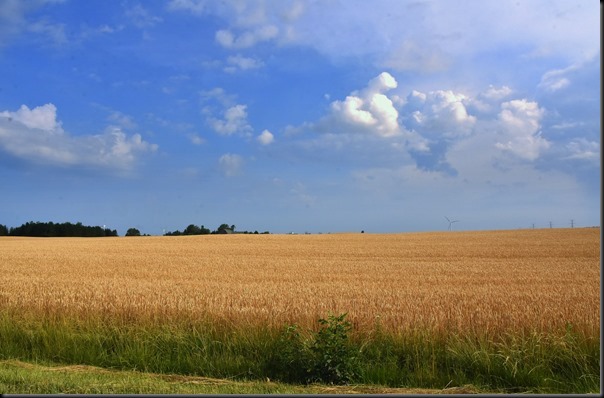 I could probably sum up my day in four words.  Reading, snoozing, televisioning, and computerating.  Yes, stuck in the house again today except for a short Jeep ride with Pheebs this morning. (and a last minute storm chase this afternoon)  Our same old country road route southeast of Bayfield which had us back home within the hour and only one short leg stretch along the way.   And most of that time I had to keep the pedal to the metal just to outrun the swarms of Deer Flies chasing us down the road!! 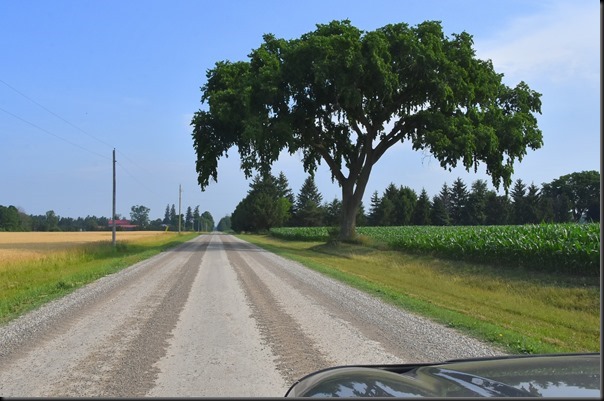 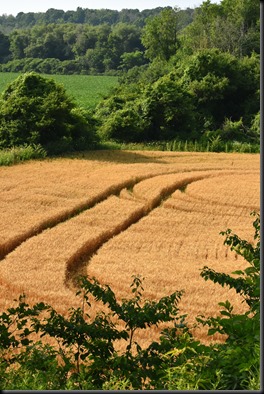 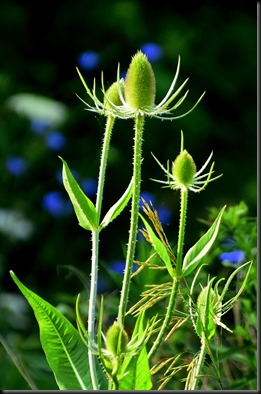 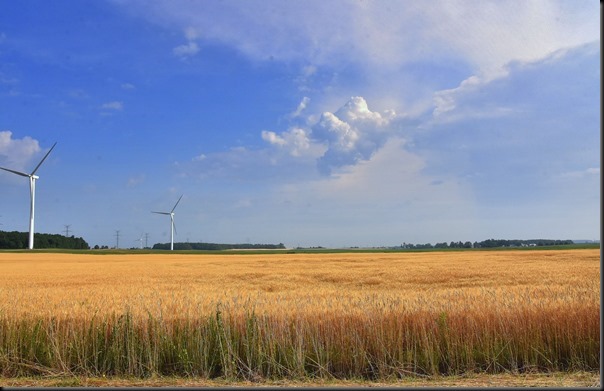 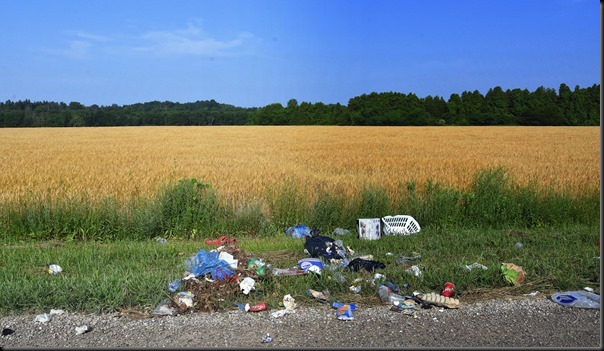 I think today had to be the hottest one of the current heat wave but according to weather forecasters relief is just around the corner and it could come with a bang.  Alerts were already out  earlier today warning of severe thunderstorms as colder air approached.  Our 90’s plus temps could drop into the high 60’s very quickly and for me that can’t happen fast enough. 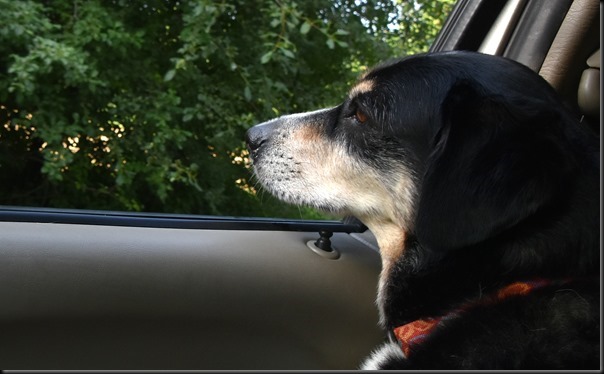 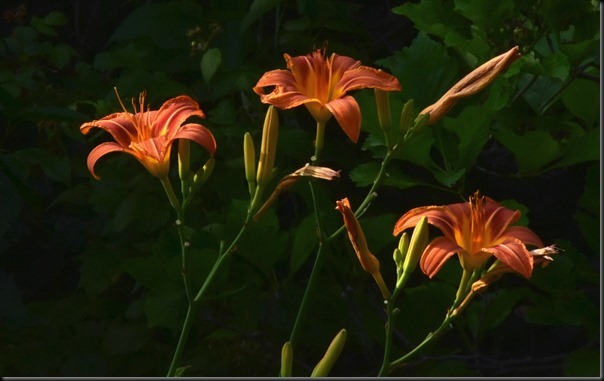 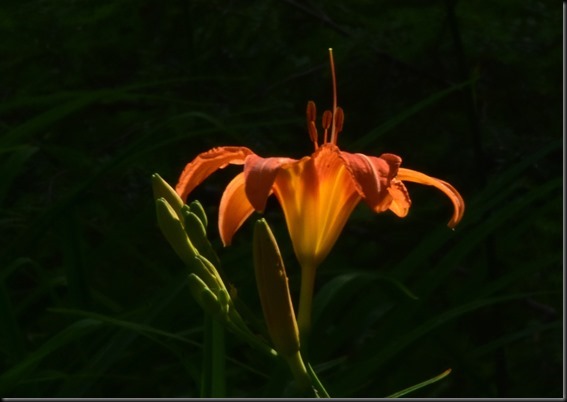 With severe thunderstorm warnings issued I checked our live Exeter Ontario radar feed and sure enough I saw storm cells forming up over Michigan and headed our way around 4 this afternoon.  Grabbed my camera and headed over to Bayfield’s Pioneer Park atop the tall bluffs overlooking Lake Huron.  Horizon looked dark out over the lake and seemed promising.  Thunder could be heard but after waiting about half an hour I could see the storm split with most of the bad stuff heading south down the lake.  No big bad ominous storm clouds headed for Bayfield which is too bad because we really do need a good soaking rainfall.  Did take a few photos anyway of boats racing for the safety of the harbor as the storm loomed on the horizon. 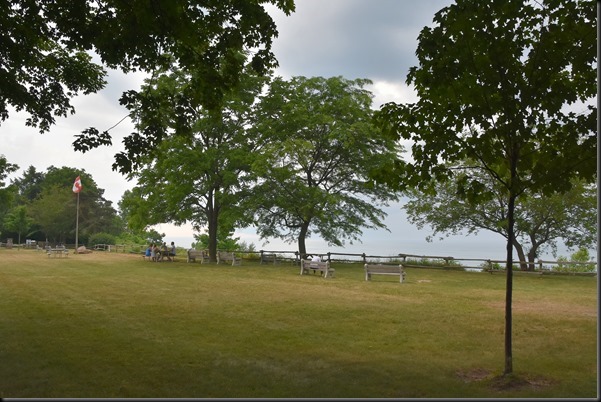 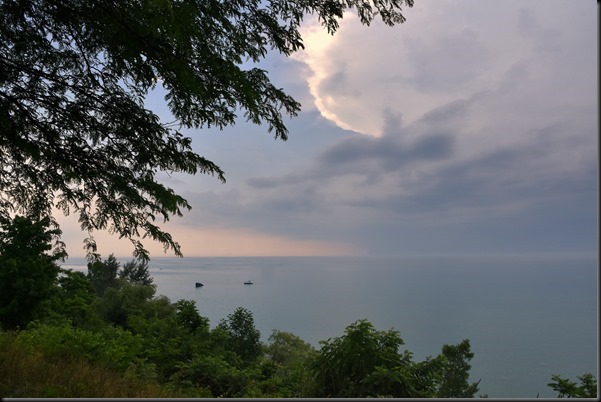 CLOUDS WERE BUILDING AND AT FIRST LOOKED PROMISING 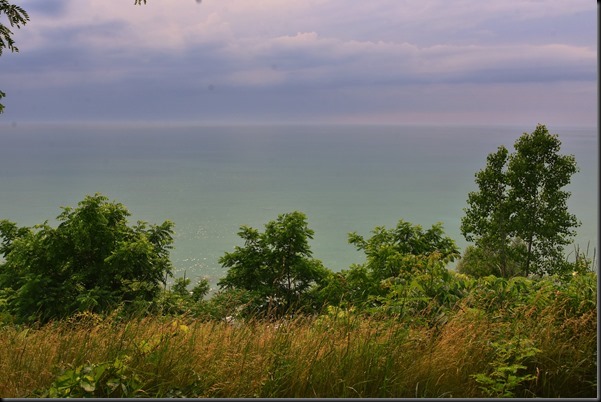 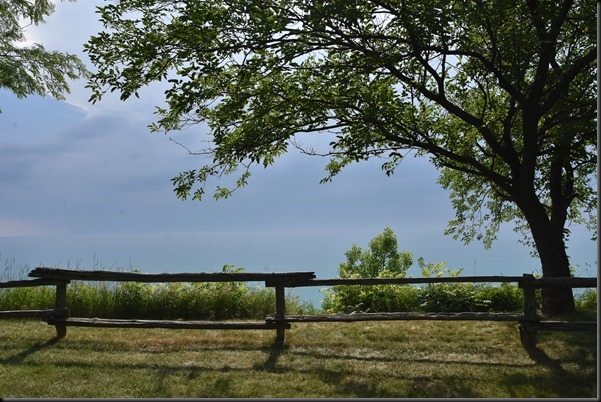 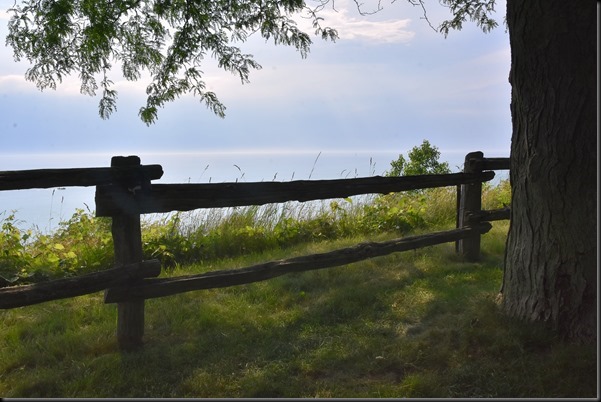 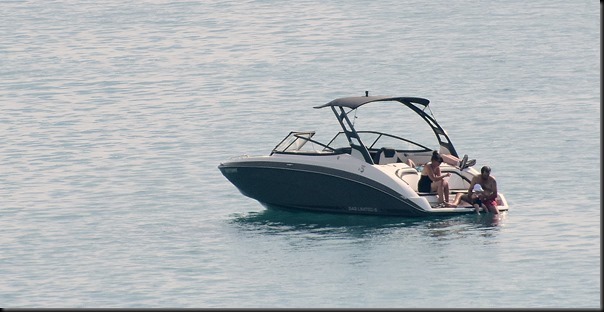 SOME WERE JUST HEADING OUT 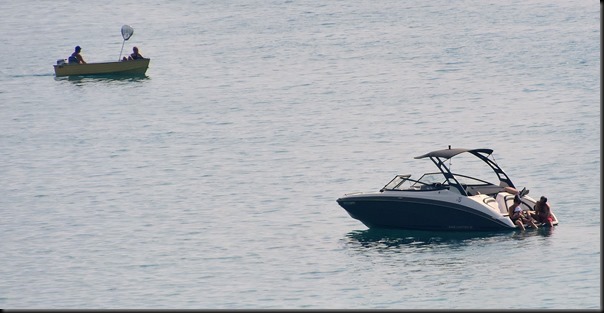 EVEN THOSE TWO FISHERMEN ARE HEADING IN 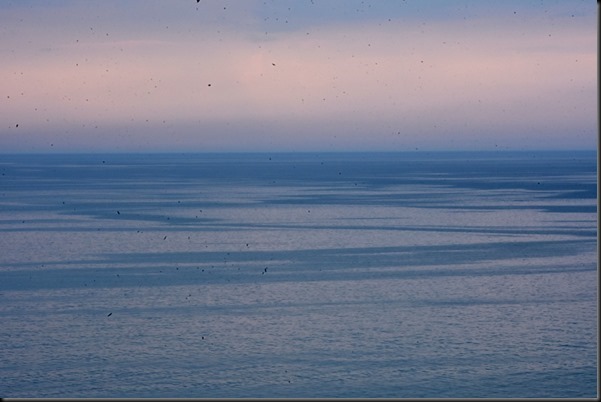 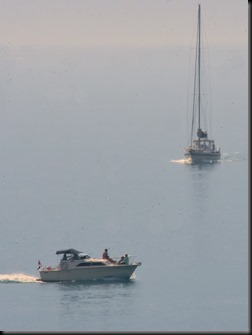 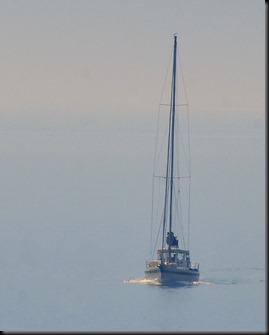 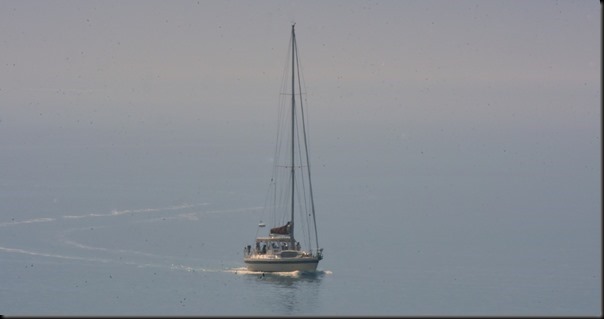 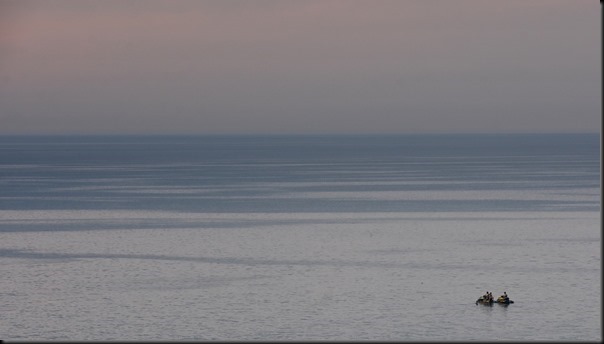 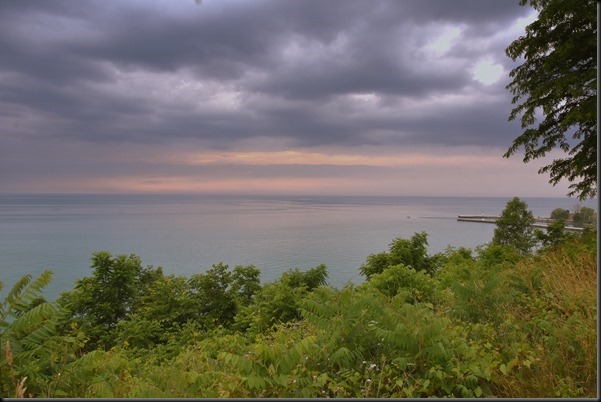 Happy to say tonight at the time of posting that today’s heat is finally backing off and we have already dropped to a very pleasant 73F already.  Should be into the 60’s by morning and that definitely is one great big ‘Yahouie Louie’ for sure………..10-4:)) 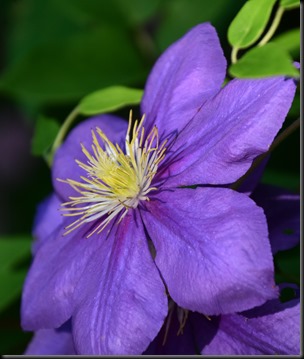 GROANER’S CORNER:((  From school and for homework a boy was assigned a paper on childbirth and asked his parents, "How was I born?"  "Well honey..." said the slightly prudish parent, "the stork brought you to us."  "Oh," said the boy. "Well, how did you and daddy get born?" he asked.  "Oh, the stork brought us too."  "Well how were grandpa and grandma born?" he persisted.  "Well darling, the stork brought them too!" said the parent, by now starting to squirm a little in the Lazy Boy recliner.  Several days later, the boy handed in his paper to the teacher who read with confusion the opening sentence: "This report has been very difficult to write because there hasn't been a natural childbirth in my family for three generations."

A dog is truly a man's best friend.  If you don't believe it, just try this experiment: put your dog and your wife in the trunk of the car for an hour.  When you open the trunk, who is really happy to see you?