THINGS WENT WELL AT MY MEDICAL APPOINTMENT AND A 25 YEAR ANNIVERSARY AUGUST 1RST:)) 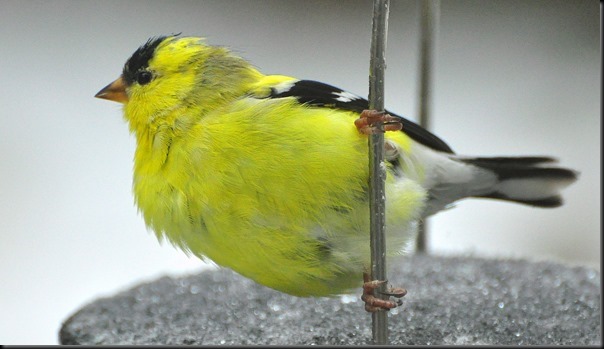 ON THE MEMORY CARD OF ONE OF MY CAMERAS I FOUND A FEW UNPUBLISHED PHOTOS TAKEN BACK IN APRIL….’AMERICAN GOLDFINCH’

The appointment with my nurse practitioner went fine this morning and it was determined I will likely live to see another day and perhaps many more days after that.  Seems it was a bacterial infection I had and the blood in the toilet Saturday and Sunday morning was caused by a separate issue which we are monitoring.  Although not thought to be serious. 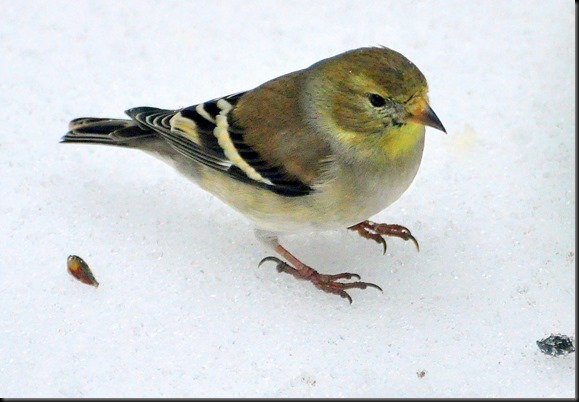 With the fog of recent medical concerns now lifted it clears my mind to once again proceed with our future winter travels.  It seems medical issues at this age really know how to grab one’s attention and rightfully so.  Every time something goes bump in the night now I always ask myself the same question, "well is this it?  Is this the beginning of the end of my days.  I'm probably not alone with this thinking and am guessing it's very common with aging folks.  Not a thought that would enter one's mind years ago but with the reality and consequence of aging it's a logically natural thought progression for many of us now.  Nice to dodge yet another bullet one more time and be out from under that self imposed black umbrella feeling of 'impending doom'.  Again,  thanks to everyone for your concerns.   Hi-Ho Hi-Ho it's off to the next dilemma we go. 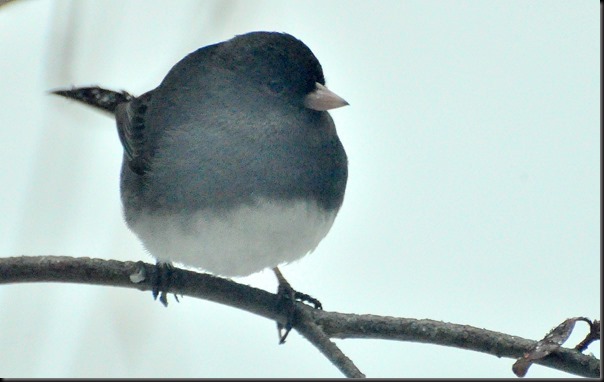 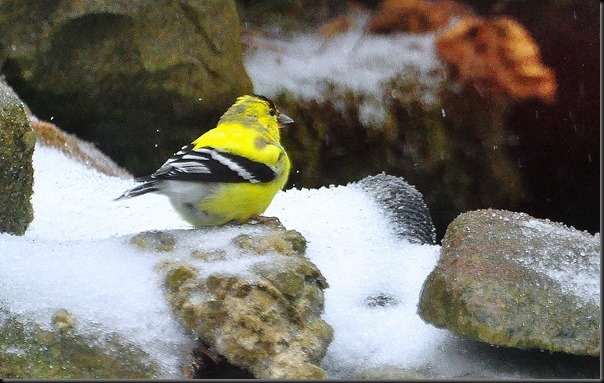 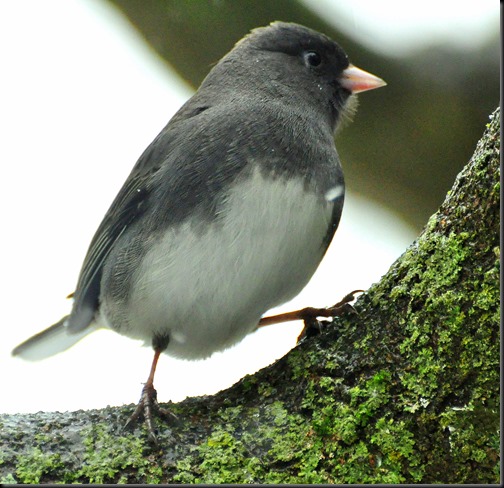 I have had a number of significant life changing turns in my life and one of them occurred 25 years ago tomorrow August 1rst.  After a long unsuccessful seemingly endless search I finally found my true long lasting and forever soul mate.  It began with an ad in a local paper placed by me and followed by a few back and forth phone calls which in turn led to a meeting in a coffee shop near the unlikely sounding hamlet of Doon.   Here then is an excerpt from a previous post a year ago that tells of the day I finally met this wonderfully caring person...……… 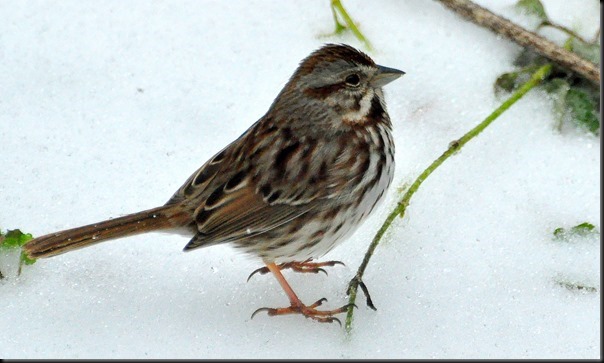 It was 25 years ago tomorrow August 1rst that Kelly and I met for the very first time in a little coffee shop near Doon Ontario south of Kitchener.  I have been carrying a pen and little black note book in my shirt pockets every day for 34 years and in September of 2009 I wrote a post about how that pen and notebook nearly sunk my chances that very first day I met Kelly.  (I carry notebooks to write everything down I need to do each day) Here is an excerpt from that post……..”As helpful as my little black (yes, it's actually black) book has been over the years it did very nearly cost me a second date with a very good looking personable blonde I had just met in a coffee shop one afternoon in Doon, Ontario. It was my first time meeting Kelly & I had pulled out all the stops. Wore my very best used Thrift Shop shirt and Sally Ann jeans.  Newest pair of old running shoes and I even think I remembered to wash behind my ears that morning.  To put the icing on the cake I even bought her a coffee as I recall. My pen & notebook were securely in my pocket and I never gave them a second thought. Everything went well (I think it was that free coffee I bought her that made the big impression) & we agreed to meet again later in the week for a movie. It wasn't until a few years later that she told me when she came into the coffee shop that day & saw the pen & notebook in my pocket that she had me pegged for a nerdy type guy & she definitely was not looking for a nerdy type guy. (good thing I had taken my glasses off & stuck them in my back pocket) Well, somehow me, my pen, & my notebook all survived the close coffee shop encounter that day & we have all been a part of Kelly's life ever since. Who would have ever thunk it huh. Now, how's that for a happy ending to a story between a man, a woman, a pen, & a notebook................:)) 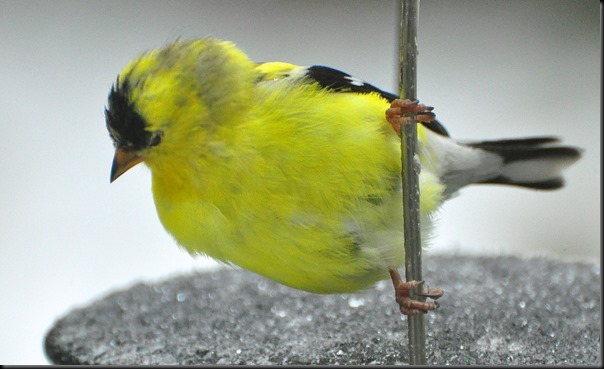 GROANER'S CORNER:((    In keeping with tonight’s snowy photos I give you this announcement::  Effective immediately, the following economizing measures are being implemented in the "Twelve Days of Christmas" subsidiary for Christmas 2018:
1) The partridge will be retained, but the pear tree, which never produced the cash crop forecasted, will be replaced by a plastic hanging plant, providing considerable savings in maintenance
2) Two turtle doves represent a redundancy that is simply not cost effective. In addition, their romance during working hours could not be condoned. The positions are, therefore, eliminated
3) The three French hens will remain intact. After all, everyone loves the French
4) The four calling birds will be replaced by an automated voice mail system, with a call waiting option. An analysis is underway to determine who the birds have been calling, how often and how long they talked.
5) The five golden rings have been put on hold by the Board of Directors. Maintaining a portfolio based on one commodity could have negative implications for institutional investors. Diversification into other precious metals, as well as a mix of T-Bills and high technology stocks, appear to be in order
6) The six geese-a-laying constitutes a luxury which can no longer be afforded. It has long been felt that the production rate of one egg per goose per day was an example of the general decline in productivity. Three geese will be let go, and an upgrading in the selection procedure by personnel will assure management that, from now on, every goose it gets will be a good one
7) The seven swans-a-swimming is obviously a number chosen in better times. The function is primarily decorative. Mechanical swans are on order. The current swans will be retrained to learn some new strokes, thereby enhancing their outplacement
8) As you know, the eight maids-a-milking concept has been under heavy scrutiny by the EEOC. A male/female balance in the workforce is being sought. The more militant maids consider this a dead-end job with no upward mobility. Automation of the process may permit the maids to try a-mending, a-mentoring or a-mulching
9) Nine ladies dancing has always been an odd number. This function will be phased out as these individuals grow older and can no longer do the steps
10) Ten Lords-a-leaping is overkill. The high cost of Lords, plus the expense of international air travel, prompted the Compensation Committee to suggest replacing this group with ten out-of-work congressmen. While leaping ability may be somewhat sacrificed, the savings are significant as we expect an oversupply of unemployed congressmen this year
11) Eleven pipers piping and twelve drummers drumming is a simple case of the band getting too big. A substitution with a string quartet, a cutback on new music, and no uniforms, will produce savings which will drop right to the bottom line
Overall we can expect a substantial reduction in assorted people, fowl, animals and related expenses. Though incomplete, studies indicate that stretching deliveries over twelve days is inefficient. If we can drop ship in one day, service levels will be improved.  Regarding the lawsuit filed by the attorney's association seeking expansion to include the legal profession ("thirteen lawyers-a-suing"), a decision is pending.  Deeper cuts may be necessary in the future to remain competitive. Should that happen, the Board will request management to scrutinize the Snow White Division to see if seven dwarfs is the right number.

An enormously wealthy 65-year-old man falls in love with a young woman in her twenties and is contemplating proposing.  "Do you think she'd marry me if I tell her I'm 45?" he asked a friend.  "Your chances are better," said the friend, "if you tell her you're 90."