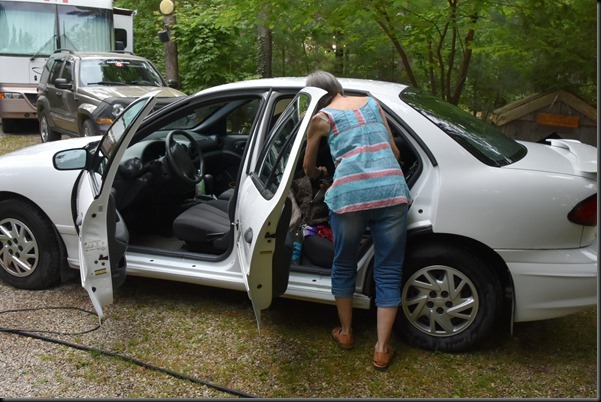 Kelly rolled out at 8:20 this morning heading for Spencerport New York.  Pheebs and I rolled out minutes later heading on down a few good old dusty roads. 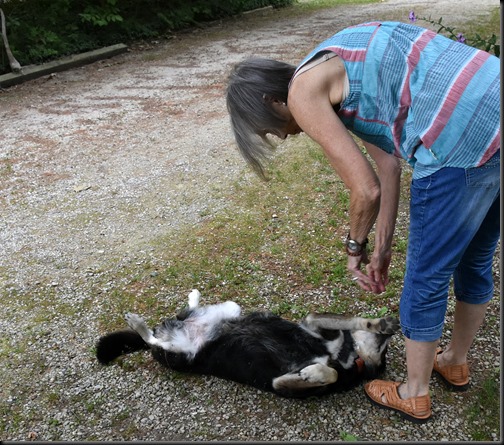 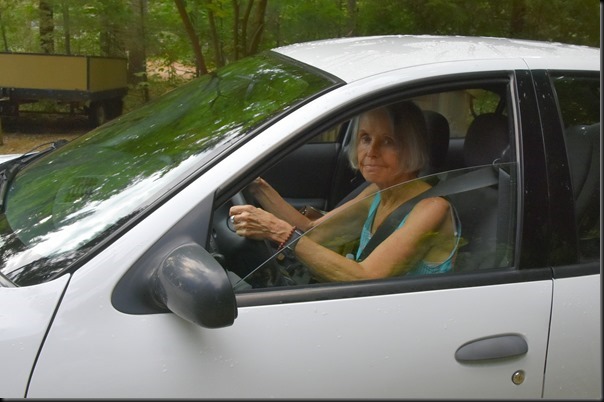 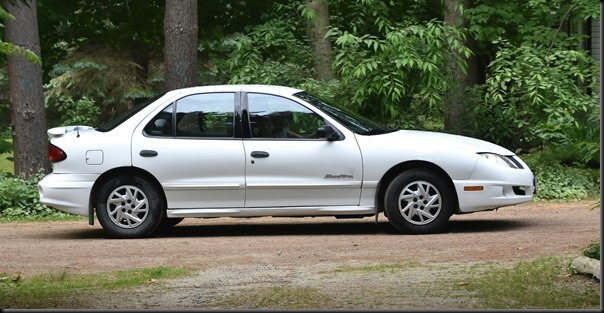 GROANER’S CORNER:(( If your next pot of chili tastes better it is probably because of something left out rather than something added.

- In a hierarchical organization, the higher the level the greater the confusion.

- In any household junk accumulates to the space available for its storage.

- In any hierarchy each individual rises to his own level of incompetence and then remains there.

- In case of doubt make it sound convincing.

- It takes a big man to admit when he's wrong, and an even bigger one to keep his mouth shut when he's right.