A WALK IN THE WOODS 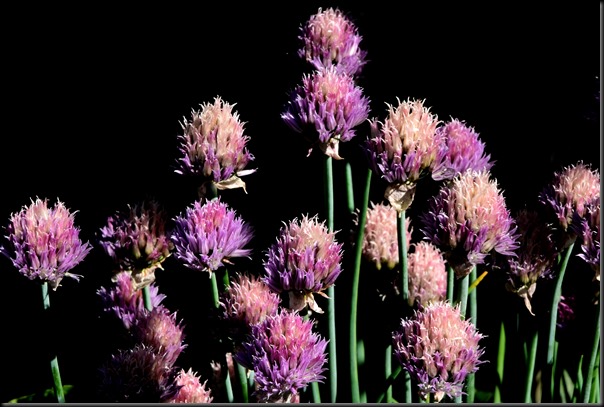 I awoke to a ray of sunlight sitting passively on my left shoulder and that right away told me one thing.  I had slept in.  It was 7:10 and the day was well underway without me.  Not often this happens but happen this morning it did.  With a fine June day winding itself up Pheebs and I later had our paws and feet on a tall green canopied forest trail east of Zurich Ontario. 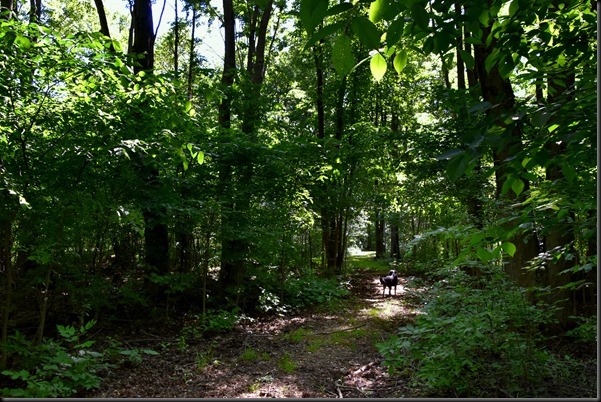 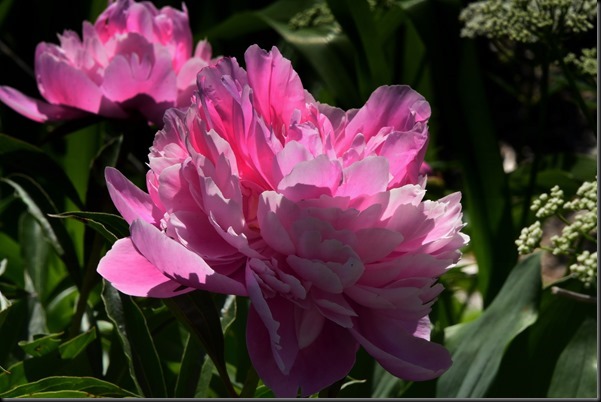 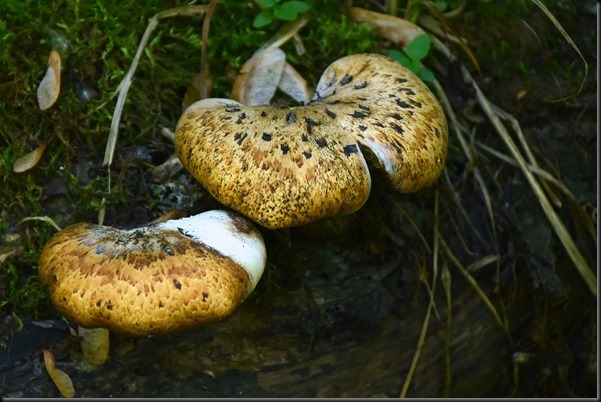 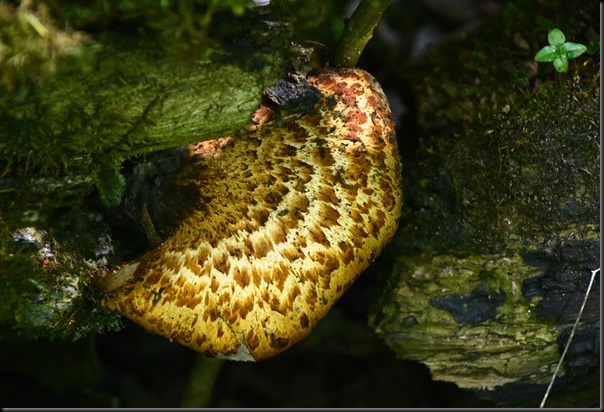 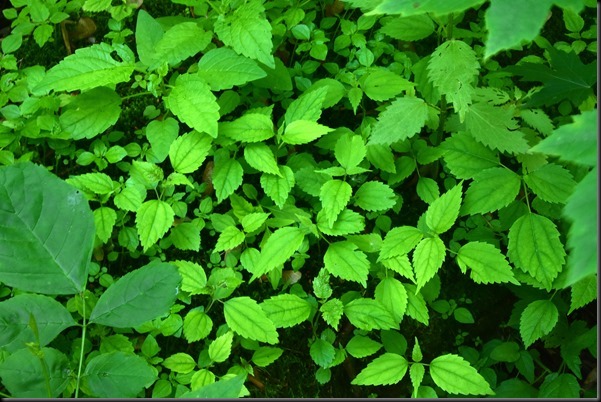 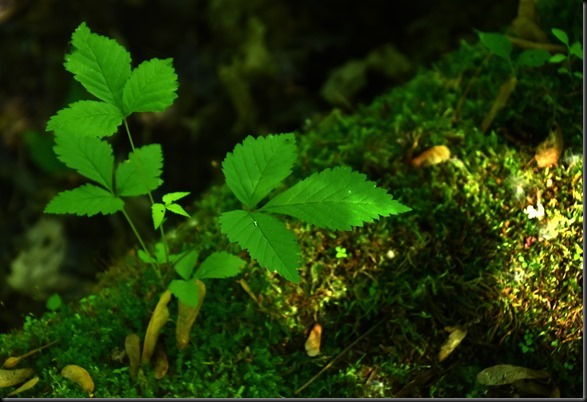 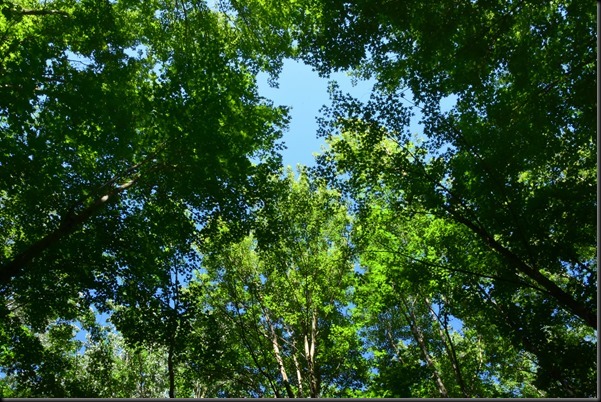 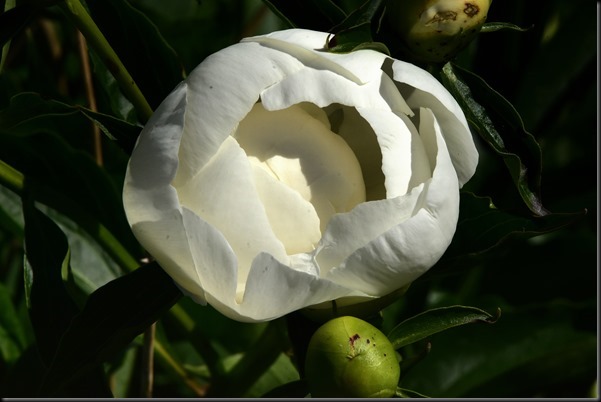 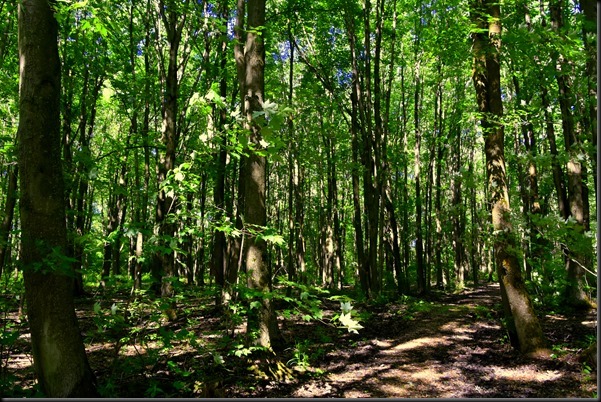 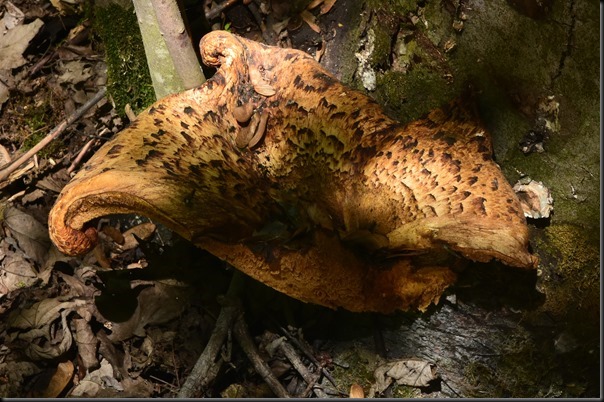 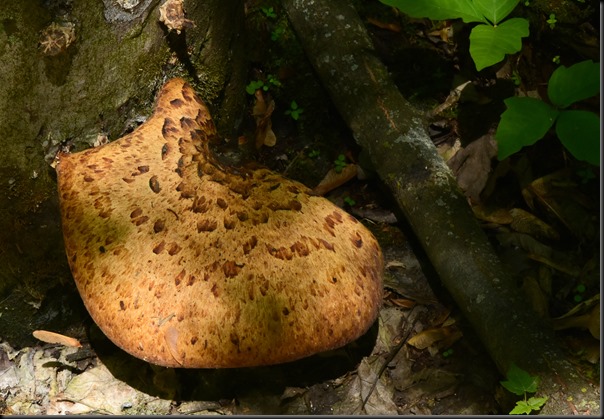 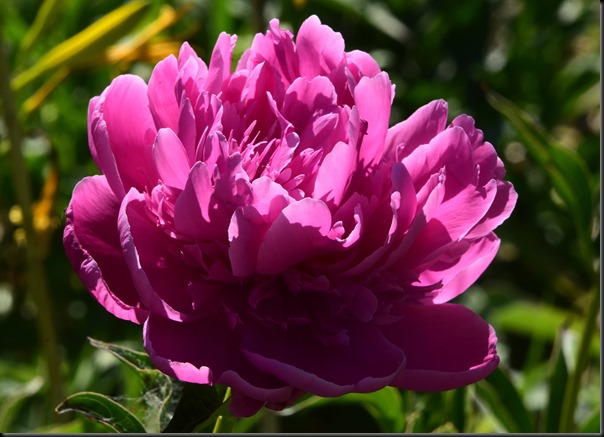 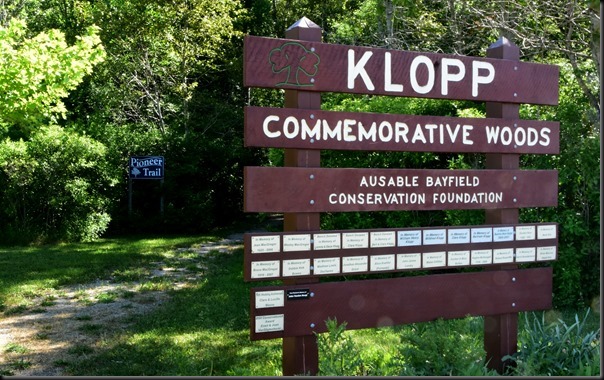 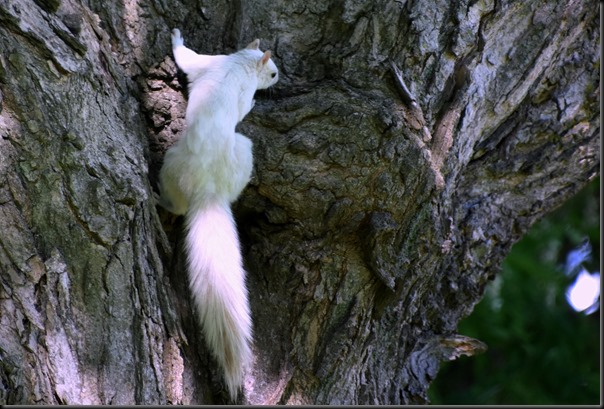 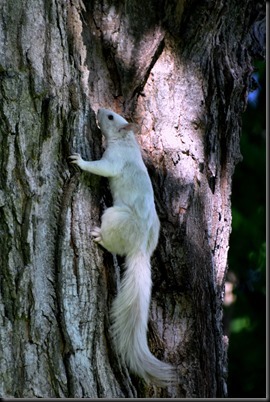 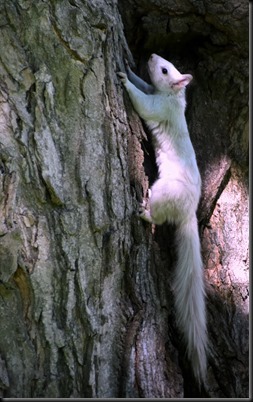 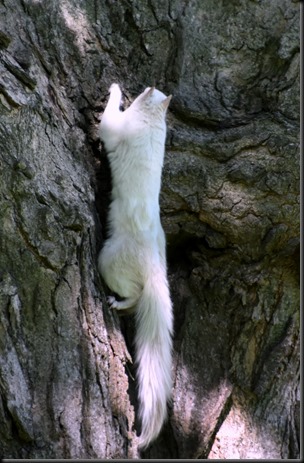 - "He has all the virtues I dislike and none of the vices I admire." -- Winston Churchill"

- I have never killed a man, but I have read many obituaries with great pleasure" -- Clarence Darrow"

- He has never been known to use a word that might send a reader to the dictionary." -- William Faulkner (about Ernest Hemingway)"

- I've had a perfectly wonderful evening. But this wasn't it." -- Groucho Marx"

- I didn't attend the funeral, but I sent a nice letter saying I approved of it." -- Mark Twain

- "He has no enemies, but is intensely disliked by his friends." -- Oscar Wilde"

- I am enclosing two tickets to the first night of my new play, bring a friend. If you have one." -- George Bernard Shaw to Winston Churchill followed by Churchill's response: "Cannot possibly attend first night, will attend second, if there is one.

- ""I feel so miserable without you; it's almost like having you here." -- Stephen Bishop

- "He is a self-made man and worships his creator." -- John Bright

- "He is not only dull himself; he is the cause of dullness in others." -- Samuel Johnson

- "He is simply a shiver looking for a spine to run up." -- Paul Keating

- "He had delusions of adequacy." -- Walter Kerr

- "Why do you sit there looking like an envelope without any address on it?" -- Mark Twain

- "His mother should have thrown him away and kept the stork." -- Mae West

- "Some cause happiness wherever they go; others, whenever they go." -- Oscar Wilde