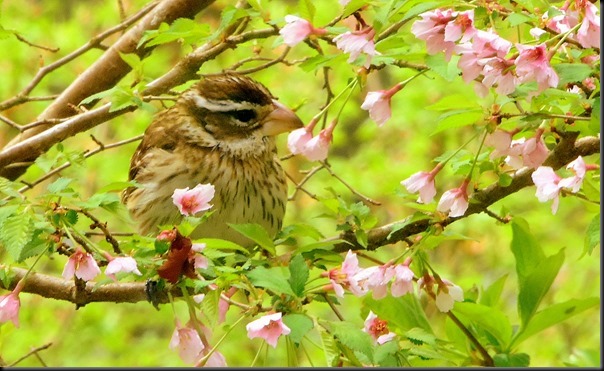 Cold rains ended in the night leaving us with cool overcast skies.  But no matter Pheebs and I were out the door anyway.  We didn't get ourselves a big hike in but we did manage a shorter speed wobble walk east of Goderich.  Temperatures came up and skies began to clear by early afternoon and that was enough for me to haul out the hose and a bucket of soapy water to wash the Jeep.  Vacuumed and cleaned up the interior as well.  It was a job well overdue.  Pheebs and I will likely be out cruising some country roads Sunday morning getting it dirty all over again but that's Okay, it's all about where one places their priorities and so far our mobile morning outings are still a big number one priority for us guys. 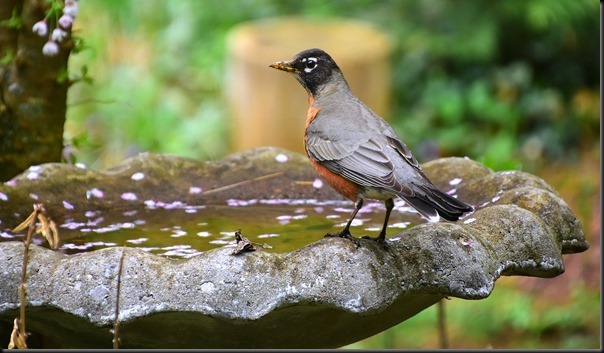 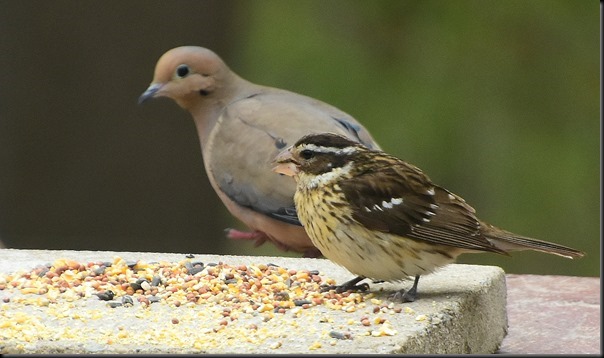 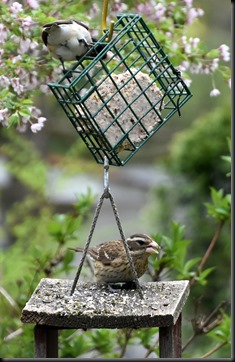 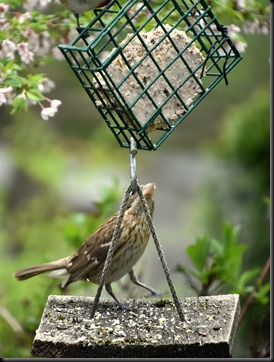 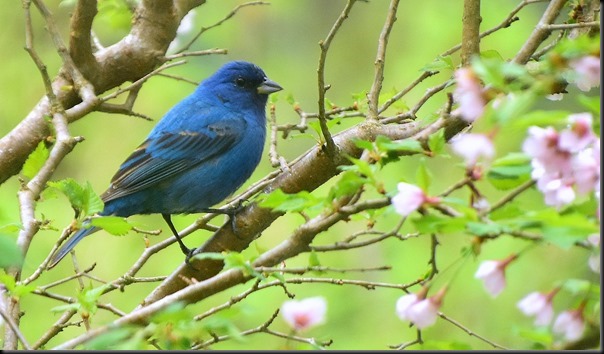 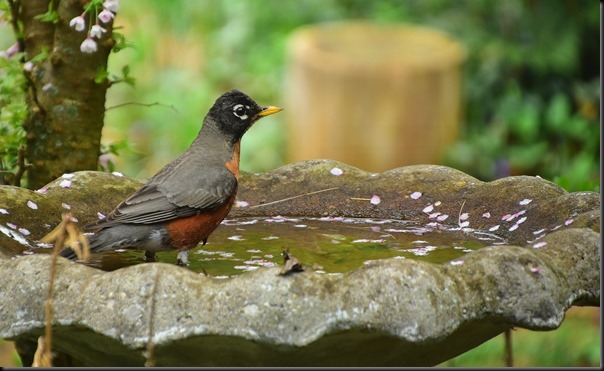 A MALE ROBIN CONTEMPLATING A BATH

SPLISH SPLASH THERE HE GOES 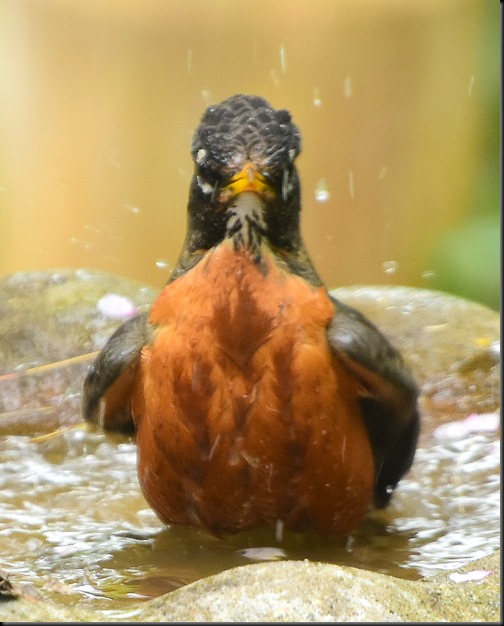 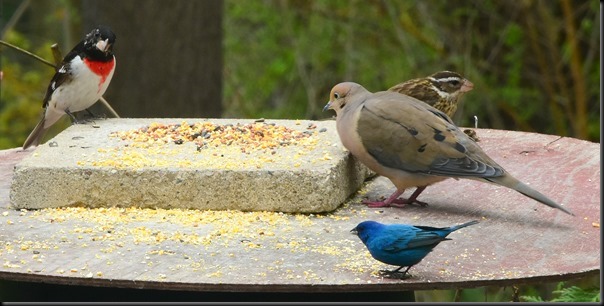 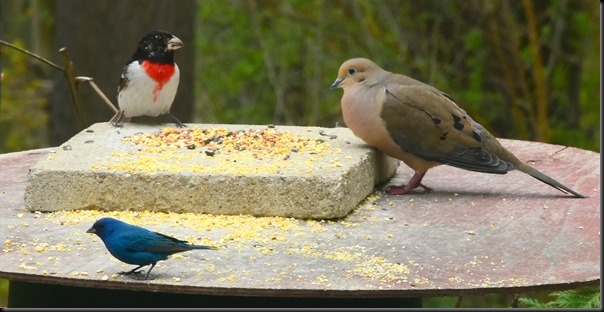 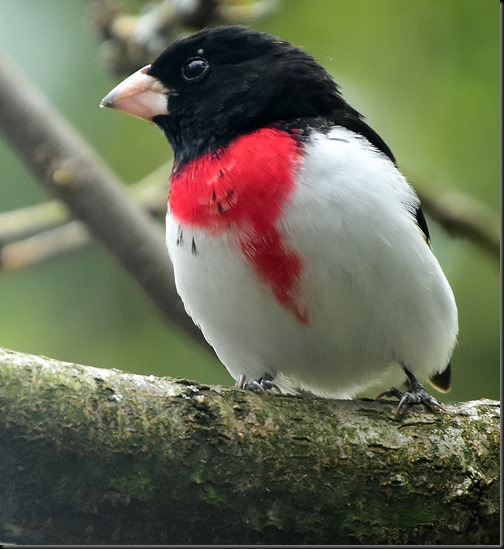 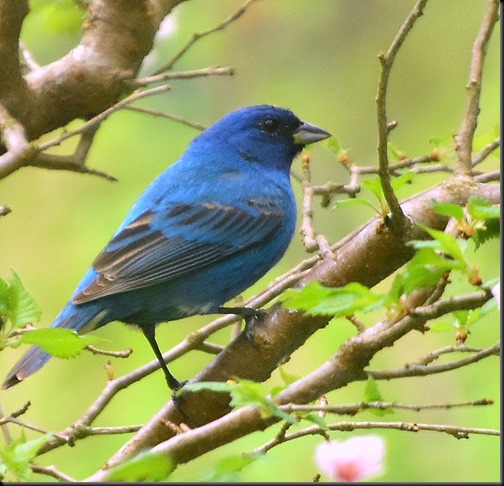 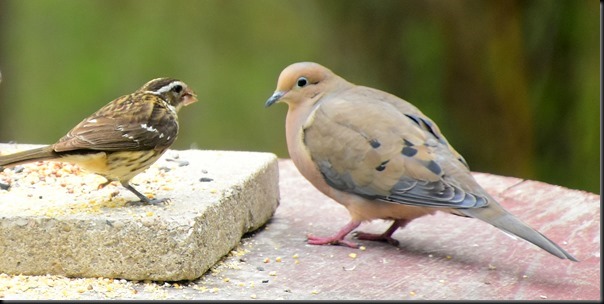 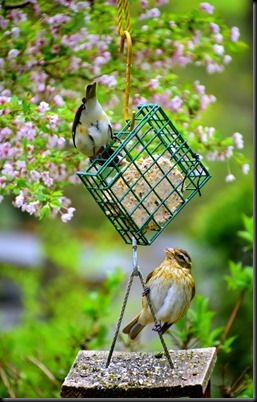 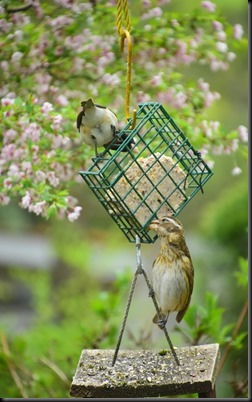 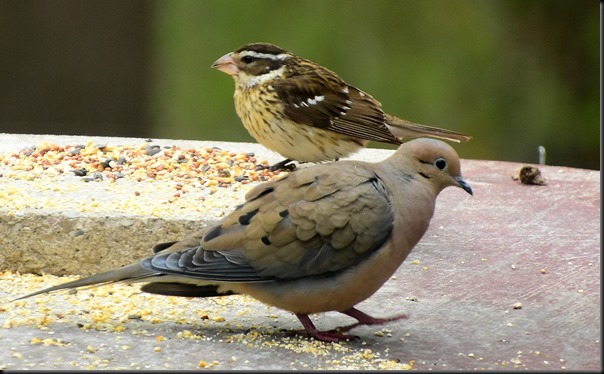 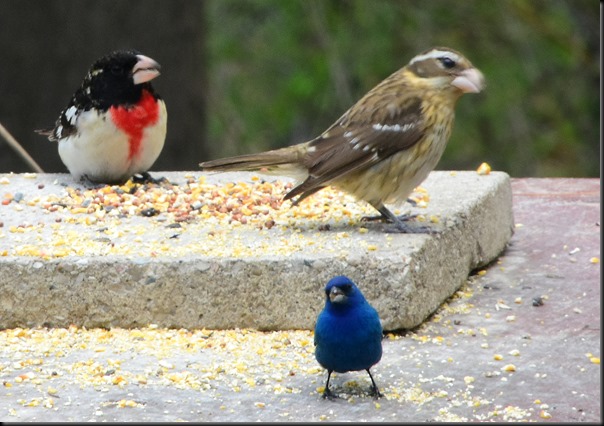 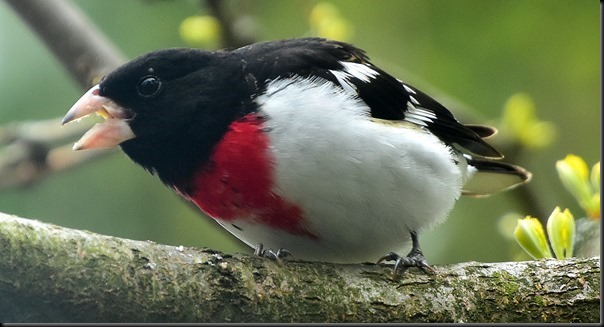 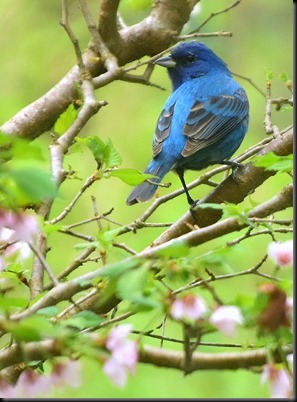 Q: What do you call a dead atheist?

A: Someone all dressed up with nowhere to go!

A man went to the Police Station wishing to speak with the burglar who had broken into his house the night before.  "You'll get your chance in court." said the Desk Sergeant.  "No, no no!" said the man. "I want to know how he got into the house without waking my wife. I've been trying to do that for years!"