WHAT DO MY POSTS 3 PHOTOS HAVE IN COMMON?? 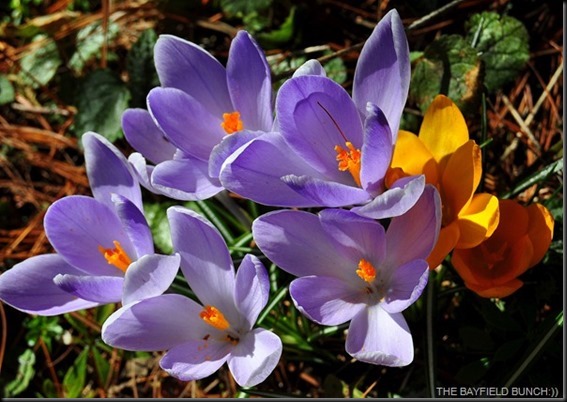 CAN YOU GUESS WHAT ALL THREE OF MY POST’S PHOTOS HAVE IN COMMON TONIGHT??

With below freezing temperatures under gray sullen skies this morning not even Pheebs could convince me to venture outside and fire up the Jeep.  Spent a good chunk of the morning tucked away in my cozy sunroom corner reading and it wasn’t until an unexpected short lived ray of sunlight suddenly beamed down through our skylight and alighted on me that I stirred.  I grabbed the vacuum cleaner!! 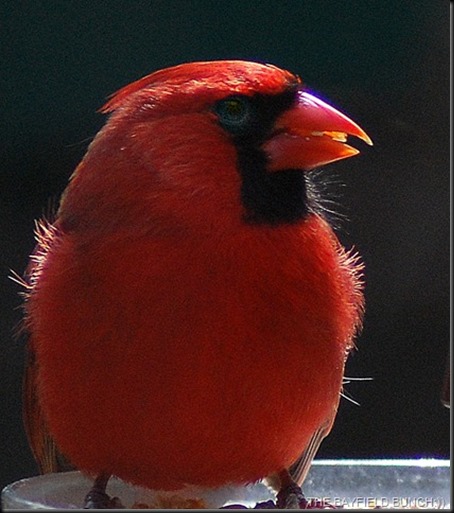 Last time I vacuumed the Jeep’s interior was probably late last Fall sometime and with potatoes growing out of the carpet I figured I had better get that job done regardless of how cold it was outside.  The Jeep’s floor looked like a herd of cows had been living in there for the past 4 months or so.  Huron County gravel, Muffin crumbs, dog hair, and Rotary Cove beach sand all mixed in together with generous helpings of Southwest desert dust, prickly pear cactus barbs, half a bale of grass from Arizona’s Sonoita grasslands, thousands of miles of road grime, coffee juice, and half a dozen french fries from a time long ago.  Finishing that nasty little job I also began our carport’s Spring clean-up which I will finish at a later date when my hands thaw out. 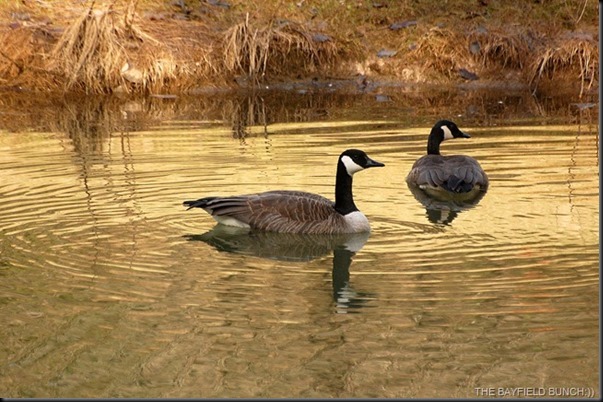 GROANER’S CORNER:((  The animals were bored. Finally, the lion had an idea. "I know a really exciting game that the humans play called football. I've seen it on T.V."  He proceeded to describe it to the rest of the animals and they all got excited about it so they decided to play. They went out to the field and chose up teams and were ready to begin.  The lion's team received. They were able to get two first downs and then had to punt. The mule punted and the rhino was back deep for the kick. He caught the ball, lowered his head and charged. First, he crushed a roadrunner, then two rabbits. He gored a wildebeest, knocked over two cows, and broke through to daylight, scoring six.  Unfortunately, they lacked a placekicker, and the score remained 6 - 0.  Late in the first half the lion's team scored a touchdown and the mule kicked the extra point. The lion's team led at halftime 7 - 6. In the locker room, the lion gave a peptalk.  "Look you guys. We can win this game. We've got the lead and they only have one real threat. We've got to keep the ball away from the rhino, he's a killer. Mule, when you kick off be sure to keep it away from the rhino."  The second half began. Just as the mule was about to kick off, the rhino's team changed formation and the ball went directly to the rhino. Once again, the rhino lowered his head and was off running. First, he stomped two gazelles. He skewered a zebra, and bulldozed an elephant out of the way. It looked like he was home free. Suddenly at the twenty yard line, he dropped in his tracks. There were no other animals in sight anywhere near him. The lion went over to see what had happened. Right next to the downed rhino he saw a small centipede.  "Did you do this?" he asked the centipede.  "Yeah, I did." the centipede replied.  The lion retorted, "Where were you during the first half of the game?"  The centipede replied…..."I was putting on my shoes."