SO NICE TO FINALLY FEEL SOME WARMER AIR TODAY

About the only slight downside of living in the area we do here in southwestern Ontario Canada occurs each Spring about this time of year and no it's not flooding.  As the crow flies we are about a mile from the shores of the third largest body of fresh water in the world.  Over winter months each year lake waters become very cold with large stretches of ice and it takes awhile for those cold waters to warm up.  Here along the edge of the lake temperatures could be 35F yet inland a few miles temps may easily be 5 or 10 degrees warmer.  Always takes we lakeside folks longer each Spring to warm up than the inland folks.  So with that thought in mind Pheebs and I under bright sunny skies headed inland to see if we could toast ourselves up a bit and maybe find something resembling warmer air.  And we did. 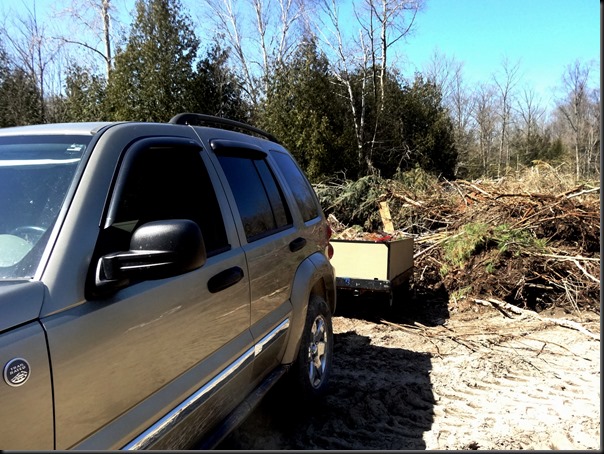 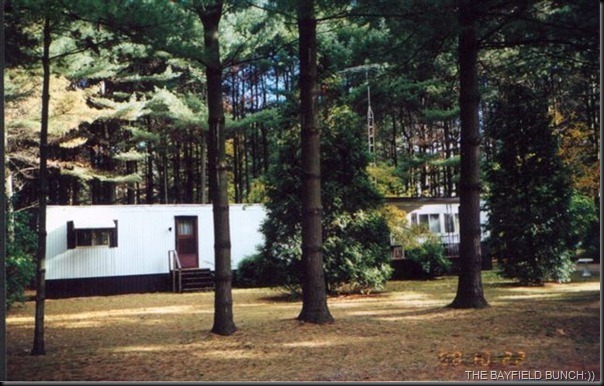 STUMBLED ACROSS A COUPLE OF PHOTOS TODAY…..ABOVE IS OUR HOUSE BEFORE WE BOUGHT IT IN 2002 AND AND FROM BASICALLY THE SAME LOCATION THIS IS HOW OUR HOUSE AND YARD LOOK NOW (BELOW) 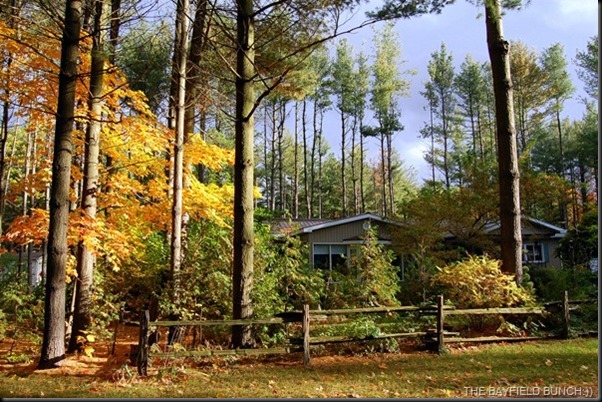 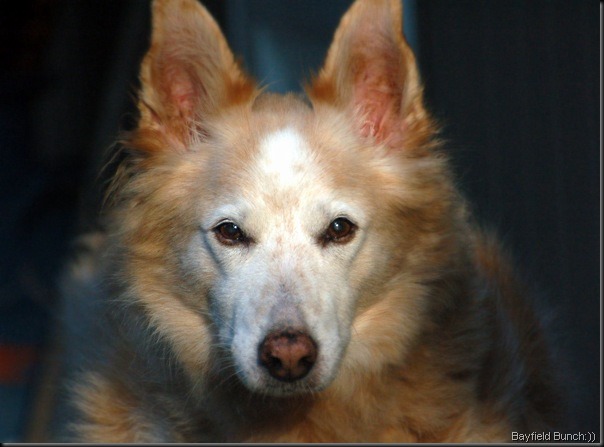 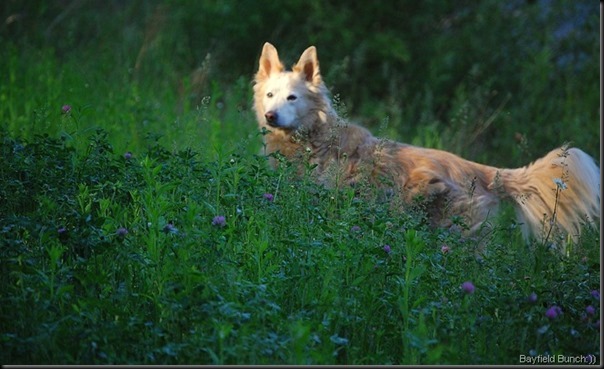 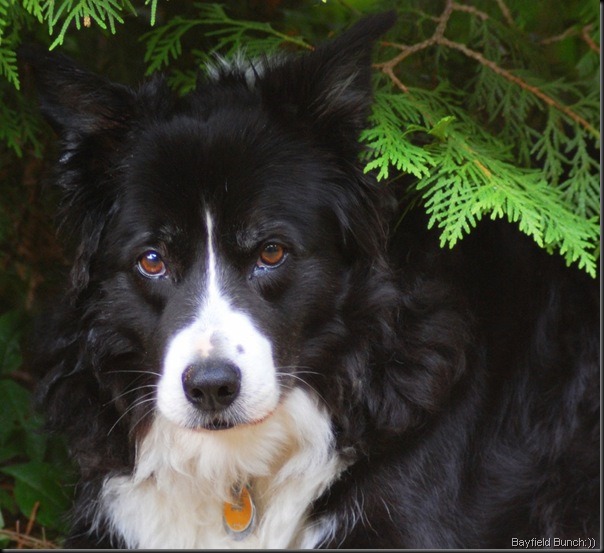 Due to our late Spring most dirt roads leading into the Hullett Marsh are still closed so Pheebs and continued east of there as far as Dublin.  Along the way I had to stop and take off my winter coat.  How nice to finally feel some warmer air for a change and as long as we kept our speed around 20mph we could have both our front windows comfortably down.   My camera remained beside me and by the time we arrived back home I had only taken 1 picture.  Guess I just didn't have my photo head on this morning. 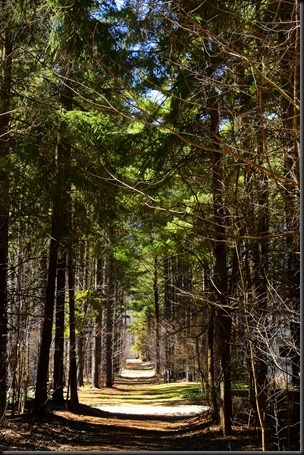 I'm lucky I was able to get a lot of our yard work done and pine needles raked up last November before heading south.  For sure it has saved me a few hours work this Spring which I am happy about now because my energy levels have really slipped.  Didn't notice it so much until the past couple days.   I seem to be working on a 2 to 1 schedule.  Work for 1 hour then rest in my recliner for 2 hours.  Good thing I'm not in any kind of hurry to get things done for a change. 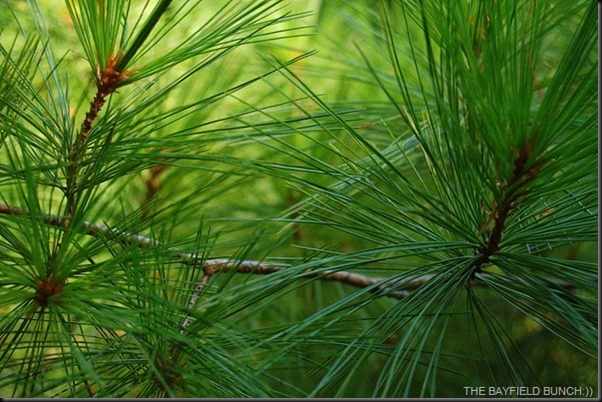 Today is the first day we have been able to leave our doors open and the first day it’s been warm enough to leave my coat in the house.  I think we got up to maybe 52F here beside the lake.   Temperatures may very well have been 60+ inland. 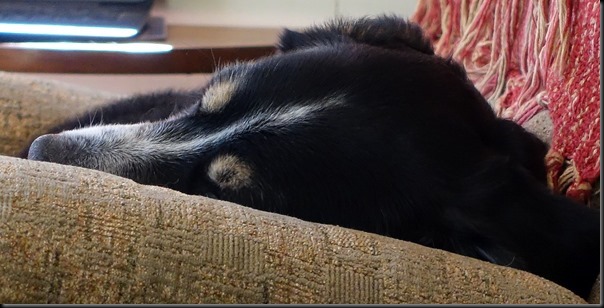 GROANER'S CORNER:(( One day, three unemployed factory workers heard that a large food company was enlarging and needed more staff. So they went downtown to see if they could get themselves a job. After filing out their applications, each one was interviewed and each one managed to get hired.  As they were waiting to be assigned their new duties, a foreman came by and spoke to the hiring boss.  The foreman told the boss that he didn't think it was such a good idea as one of the workers had snapped for no apparent reason at his last job.  Also a second was said to have had cracked up after severe mental stress.  The third, he believed was their father who he felt was a bit odd but he couldn't put his finger on it.  The hiring boss reassured the foreman and said that they would start on something easy and after a week, the company would re-assess them to see if they would be kept on.  The foreman reluctantly agreed and asked the boss where he thought they should start. The boss replied, "Why not take them and put them in our Cereal Division...Snap, Crackle and Pop should work out fine down there."