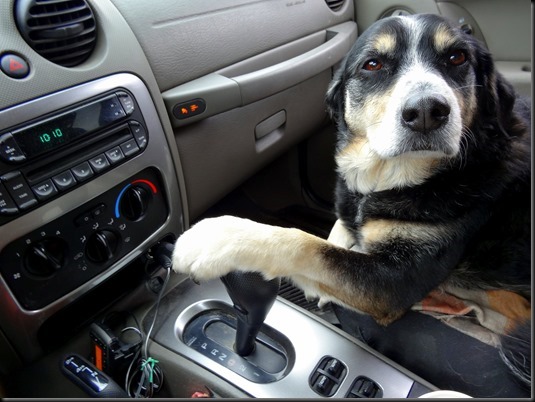 It was just after publishing Thursday night’s post that I remembered something.  I had forgot to take my Arthrotec arthritis pill Thursday morning and for sure that explains the aches and pains I was having and especially in my legs.  For me those Arthrotec pills I have been taking close to 20 years now are nothing short of magic and if I miss one it’s not long before I begin painfully stiffening up.   Took my forgotten pill Thursday night and another one Friday morning and sure enough I was outside for a couple hours today working away with no recurring aches or pains. 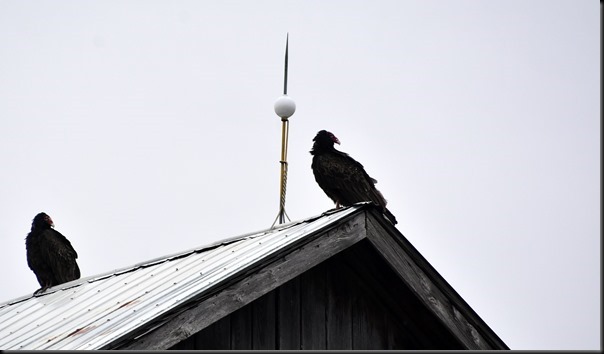 TURKEY VULTURES IN THE RAIN 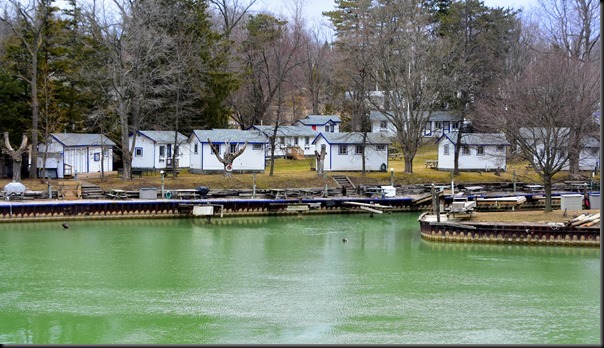 BAYFIELD’S INNER HARBOR WILL SOON BE FILLED WITH SUMMER SAILBOATS

With nasty freezing rain weather predicted over these next 3 days Pheebe and I took ourselves out for a short toot around the countryside southeast of Bayfield this morning.  Cloudy skies and a cold east wind were not conducive to what I would call a nice morning so not too many photos. 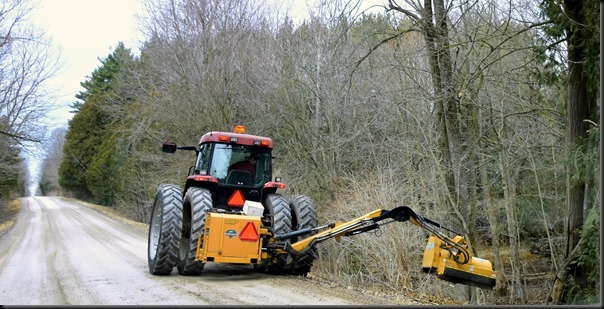 It is always so remiss of me forgetting to answer reader's questions whether they be in the Shout box, blog comments, and sometimes emails.  It seems if I don't respond to something the very second I read it chances are it totally slips my mind.  Thursday while at the Goderich harbor a question flashed through my mind from Joe a few days before about what kind of fish might fishermen be fishing for in the harbor area.  Not being a fisherman myself I had to go to Google for that answer where it says Steelhead and Chinook Salmon.  In the Maitland River on the north side of the harbor area Resident Trout, Muskie, Carp, plus Small and Largemouth Bass are found.  I remembered another question asking if Pheebs and I do any fishing and the answer to that is no.  My Dad loved fishing but none of that rubbed off on me and I've never had an interest in fishing.  Another question asks if I have been watching the new animated series of ‘Corner Gas’ and my answer to that one is also no.  I did come across the animated version a short while ago and tried it out but it didn't stick with me.  One of the best things about Corner Gas that made it my all time favorite situation comedy of all time was the live cast itself .  I know I have not remembered all the questions but checking through last weeks comments and shouts I think I have got most of them.  I actually enjoy questions because it gives me something to write about but there's no point in me telling you I will do better in the future because I've said that several times before and didn't.  Okay, I'm saying it again........................

PATCHES OF SNOW ARE BECOMING INCREASINGLY HARD TO FIND

Want to see the kinds of quality pictures true photo pros take??  Check out our friend and fellow RV Blogger Steven Dempsey’s latest post.  ARIZONA'S ANTELOPE CANYON  And Steven offers tips and tells you how he did these photos as well.

I’M THE BOSS BIRD BECAUSE I’M THE BIGGEST

Don’t know if you are able to read anything yet Stew over there in London’s University Hospital but if you are then know we are thinking of you out here.  All the best to you and keep fighting. 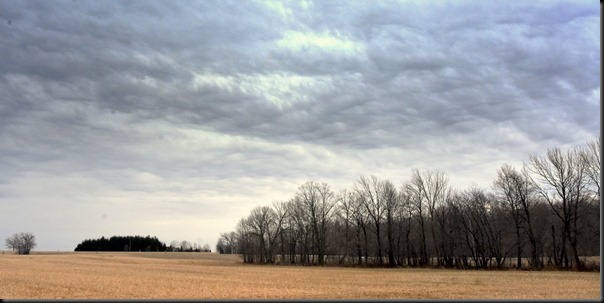 GROANER’S CORNER:(( A guy is sitting at home alone when he hears a knock on the front door. When he opens the door, he encounters two sheriff's deputies, one of whom asks if he is married and, if so, whether the deputy can see a picture of the wife.  The guy says "sure" and shows him a picture of his wife.  The deputy looks carefully at the picture and then gravely says, "I'm sorry sir, but it looks like your wife's been hit by a truck."  The guy says, "I know she isn’t the best looking, but she has a great personality, is an excellent cook, and lets me play golf whenever I want!"

Atheist: What's this fly doing in my soup?
Waiter: Praying.
Atheist: Very funny. I can't eat this. Take it back.
Waiter: You see? The fly's prayers were answered. 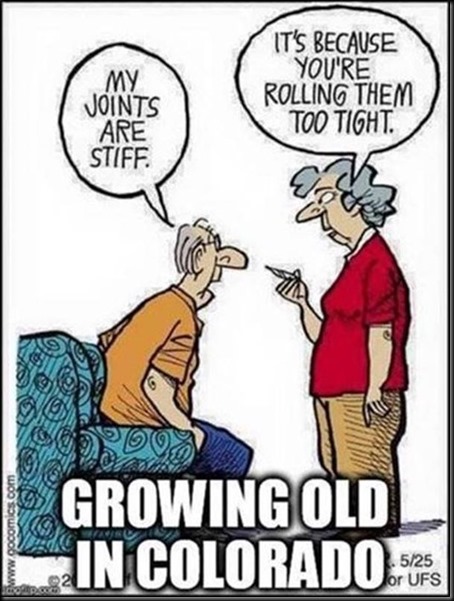