NICE DAY FOR A DRIVE TO LONDON AND BACK

I had better clear up a couple mistakes I made in Monday's post.  First, it was not a liver endoscopy biopsy Kelly had a month ago it was a lymph node endoscopy biopsy and her next appointment in London is not May 1rst it's May 7th.  At this rate I should submit a job application to the National Enquirer!! 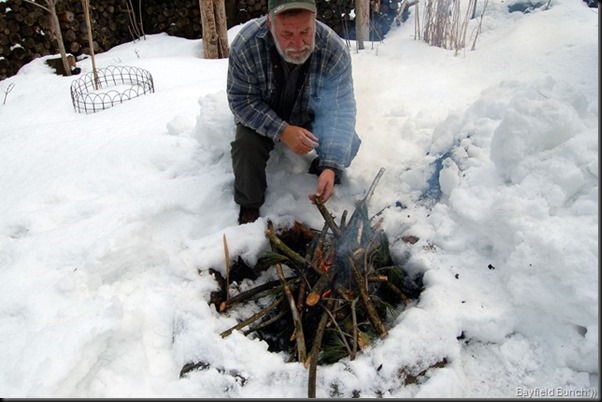 APRIL 2010 FILE PHOTO…..CAMPFIRE IN OUR BACK YARD

Despite predictions of rain we made it all the way to London and back today with not a drop of water on the windshield.  A cloudy overcast and light traffic made for good driving and we were even able to kick up a bit of country road dust on the way home.

Kelly's appointment today had to do with the results of her lymph node endoscopy biopsy a month ago.  Her biopsy Doctor's assistant didn't really tell her anything she didn't already know about the biopsy results.  We'll see if her other Doctor at London's University Hospital can add anything to the report in a couple weeks.  We were back home again about 2 p.m. 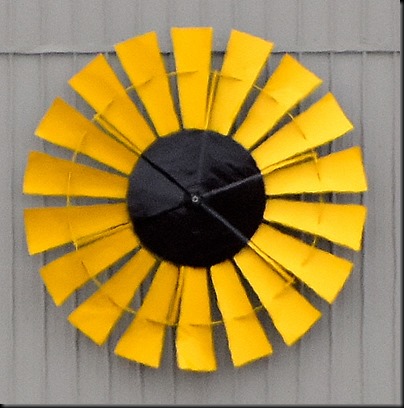 Turned out to be a lazy afternoon and I didn't get around to taking many photos so I may as well wrap it up here instead of blathering on like I usually do..............

GROANER'S CORNER:((  Unable to attend the funeral after his Uncle Charlie died, a man who lived far away called his Blonde brother and told him, 'Do something nice for Uncle Charlie and send me the bill.'
Later, he got a bill for $200.00, which he paid. The next month, he got another bill for $200.00, which he also paid, figuring it was some incidental expense.  But when the $200.00 bills kept arriving every month, he finally called his brother again to find out what was going on.  'Well,' said the Blonde brother, 'you said to do something nice for Uncle Charlie.  So I rented him a tuxedo.'

“Beware of lumberjacks bearing dull tools. They usually have an axe to grind!”