APPOINTMENT THIS MORNING WITH MY UROLOGIST ABOUT MY PSA NUMBERS 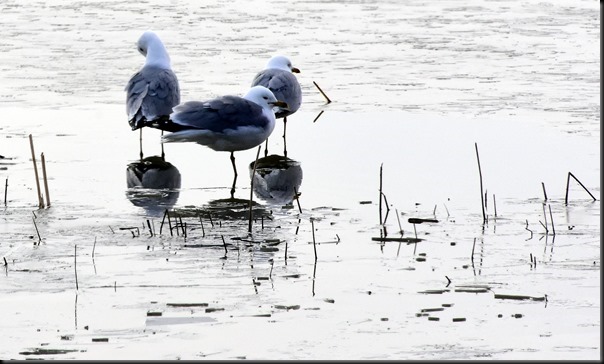 You would think an early morning 8:10 a.m. appointment would be on time but nope by the time my Urologist, Doctor Bukala saw me it was going on 9 o’clock.  If my appointment was that late first thing in the morning just think of how backed up the poor folks coming after me would be and especially by late afternoon. 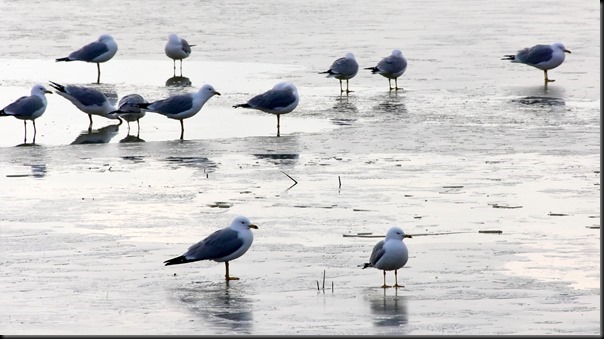 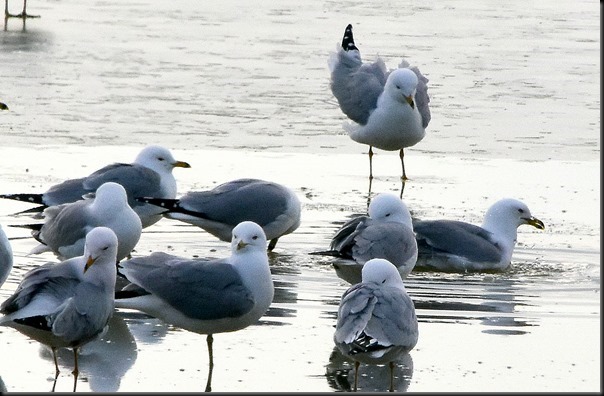 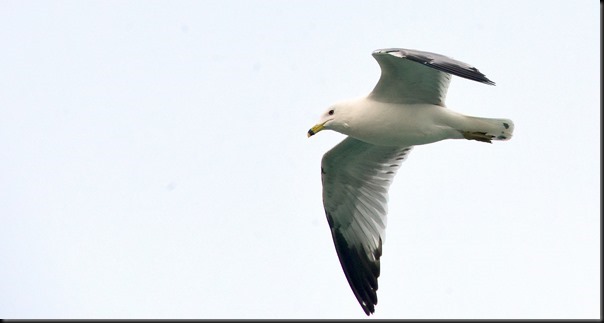 For the past 5 years or so my PSA numbers have been on a slow but steady rise and after my latest blood test a week ago my numbers have…..gone down.  What, well that was sure a surprise.   Good news for me for sure.  Next PSA blood test will be in early October. 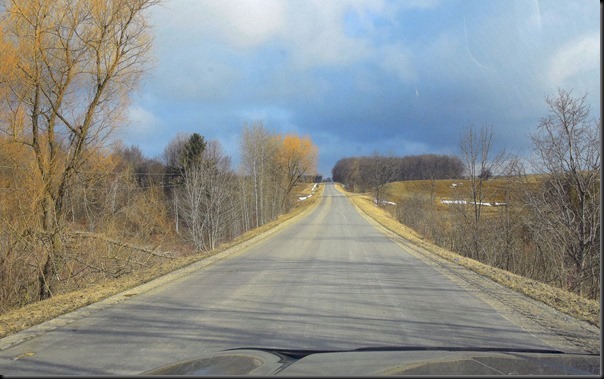 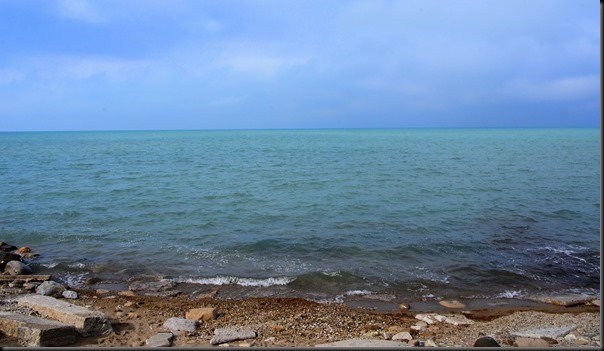 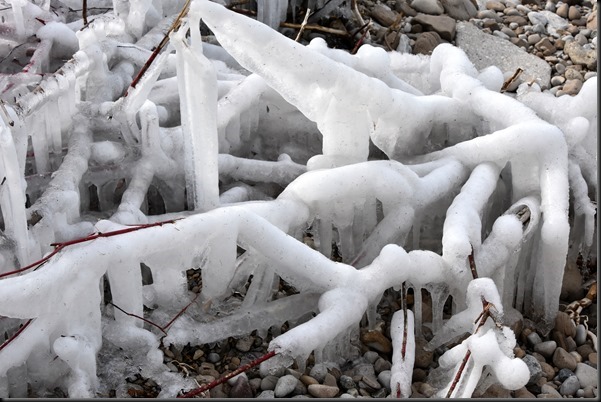 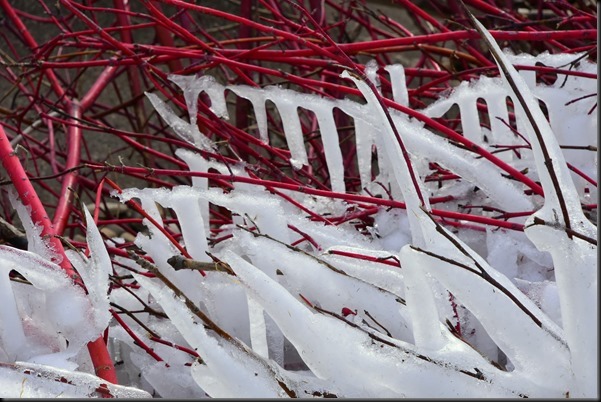 I BELIEVE THOSE RED BRANCHES TO BE DOGWOODS 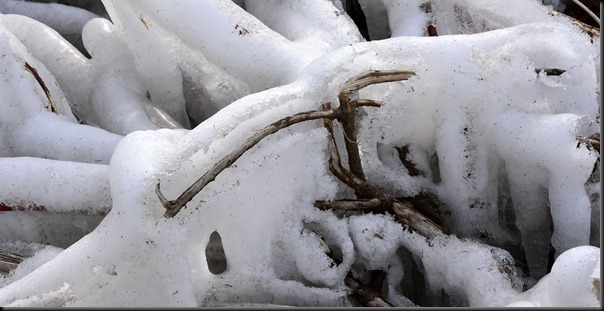 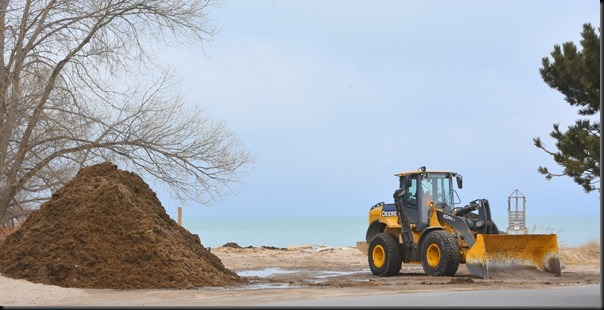 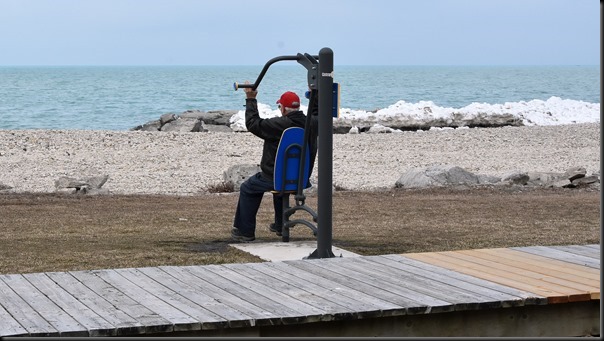 NICE TO SEE THIS OLDER FELLA WORKING OUT ON THE BEACH

Following my Clinton Hospital appointment this morning I headed back home, picked up Pheebs, and headed off to Goderich.  The Jeep was needing a good hosing off with last weeks accumulated road salt still hanging on plus I was needing some peanut butter.  Never want to run the risk of running out of peanut butter. 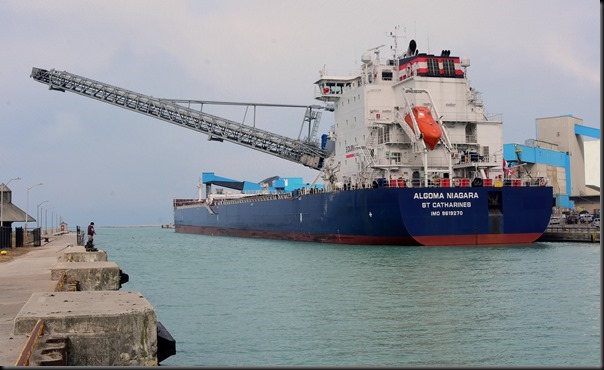 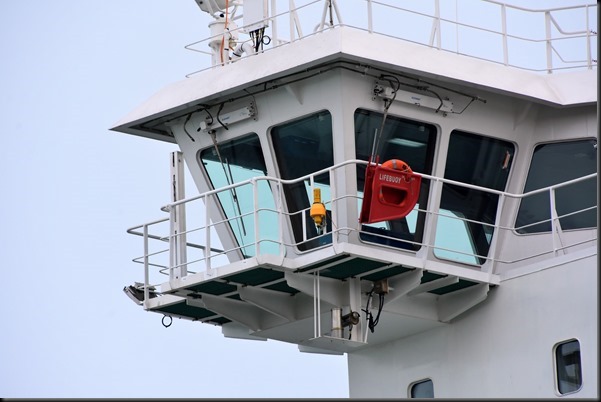 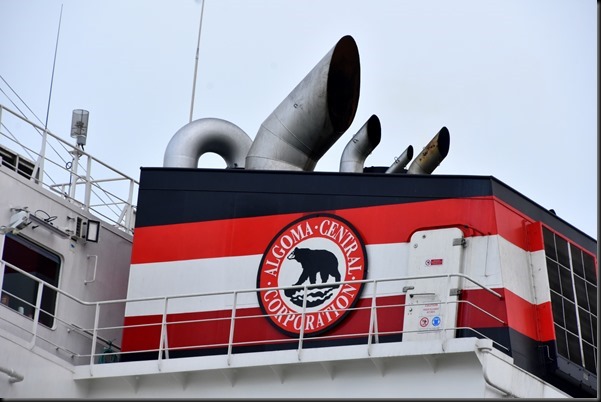 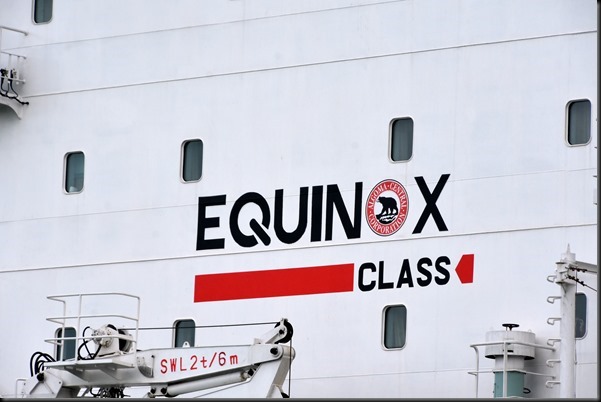 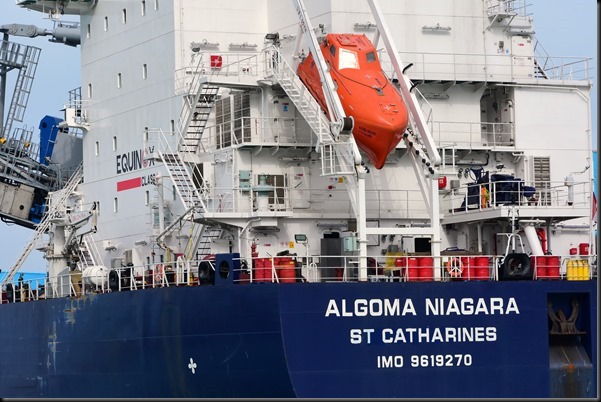 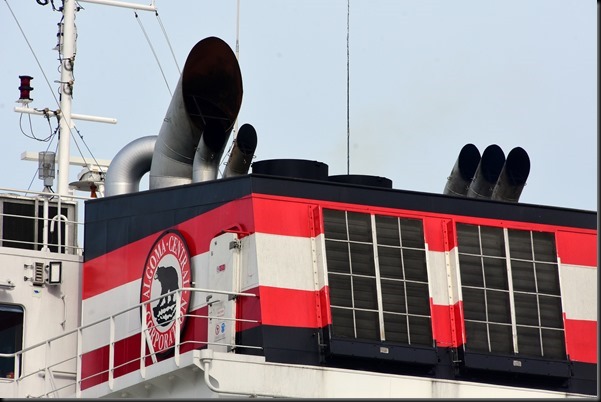 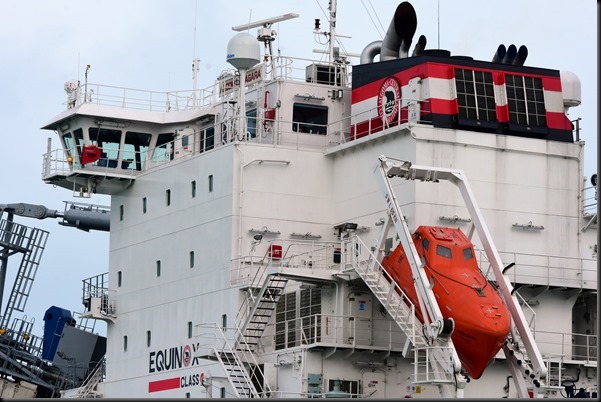 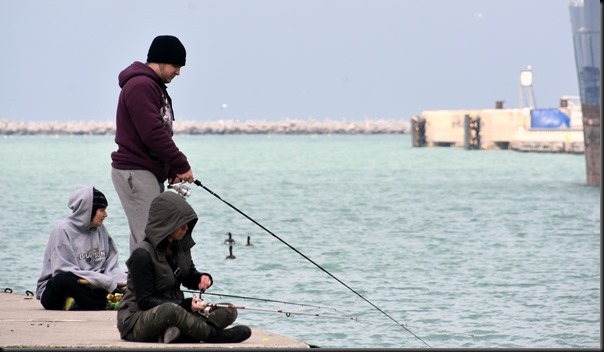 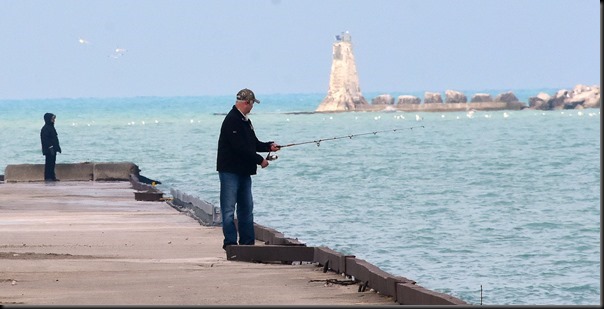 Today’s sunshine lifted my Spirits a tad and I’m sure a little warmth in the air one of these days will lift them even more.

THERE ARE TWO DUCKS IN ALL THREE OF THESE PHOTOS 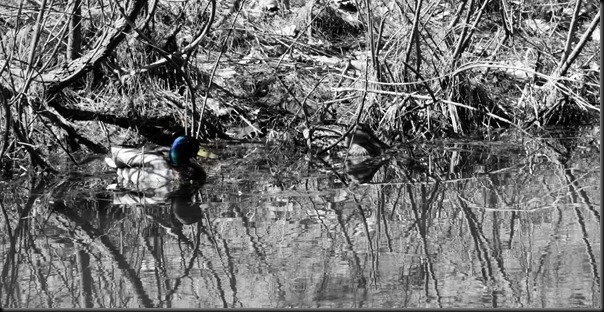 GROANER’S CORNER:(( This example shows the importance of accuracy when submitting your tax return. The IRS returned the Tax Return submitted by a New York City man implying that he answered one of the questions incorrectly.  In response to the question, 'List your dependents”, you wrote: '12.1 million illegal immigrants, 1.1 million crack-heads, 4.4 million unemployed deadbeats, 80,000 criminals in over 85 prisons, at least 450 idiots in Congress and those who call themselves Politicians.' The IRS responded that “this is unacceptable!”  The man's response to the IRS was: 'Who did I leave out?'

A motorist caught by a speed camera received notification of a fine in the mail, plus a picture of his vehicle. Duly impressed, he sent back the notification along with a photo of a $100 note to pay the fine.

Little eight-year-old Nancy was in the garden filling in a hole when her neighbor peered over the fence. Interested in what the youngster was doing, he asked: "What are you doing there, Nancy?"  "My goldfish died," Nancy sobbed. "And I've just buried him."  The obnoxious neighbor laughed and said condescendingly: "That's a really big hole for a little goldfish, don't you think?"  Nancy patted down the last heap of earth with her shovel and replied: "That's because he's inside your cat."