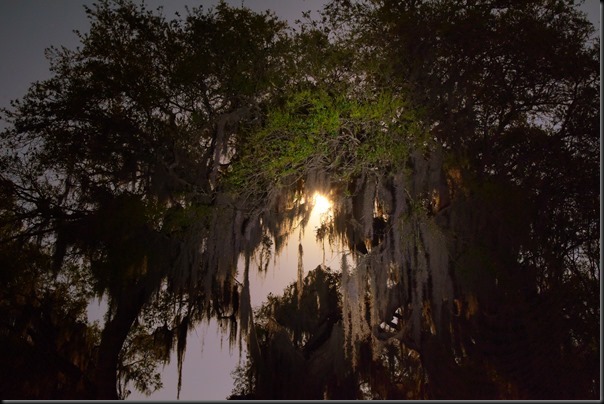 Not much to write about today so I will just leave you with a few mossy tree Moon photos taken Thursday night outside our rig. 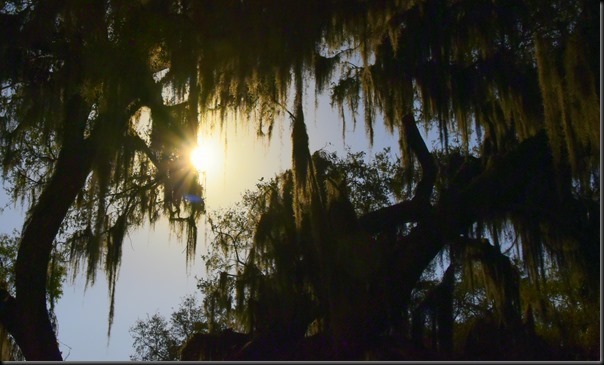 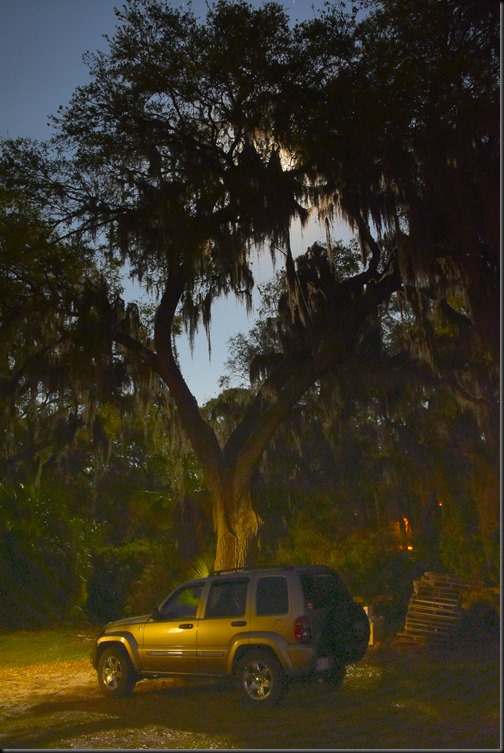 GROANER’S CORNER:(( A new monk arrived at the monastery. He was assigned to help  the other monks in copying the old texts by hand. He noticed, however, that they were copying copies, not the original books. The new monk went to the head monk to ask him about this. He pointed out that if there were an error in the first copy, that error would be continued in all of the other copies.  The head monk said, "We have been copying from the copies or centuries, but you make a good point, my son." The head monk went down into the cellar with one of the copies to check it against the original.  Hours later, nobody had seen him, so one of the monks went downstairs to look for him. He heard a sobbing coming from the back of the cellar and found the old monk leaning over one of the original books, crying. He asked what was wrong.  "The word is 'celebrate'," said the head monk.