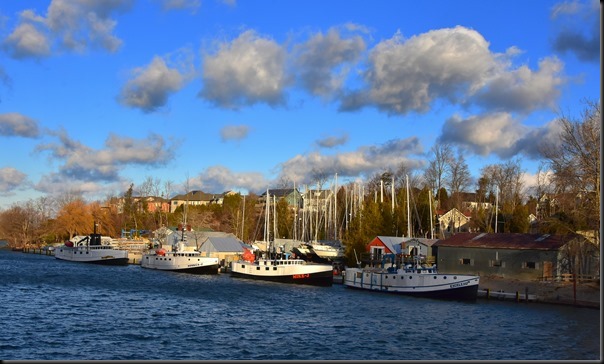 With a little more to look forward to now I think I had a wee bit of an extra spring in my step this morning.  And one had to definitely keep stepping with temperatures sitting on the freezing mark and icy strong winds driving the wind chill factor well below freezing. 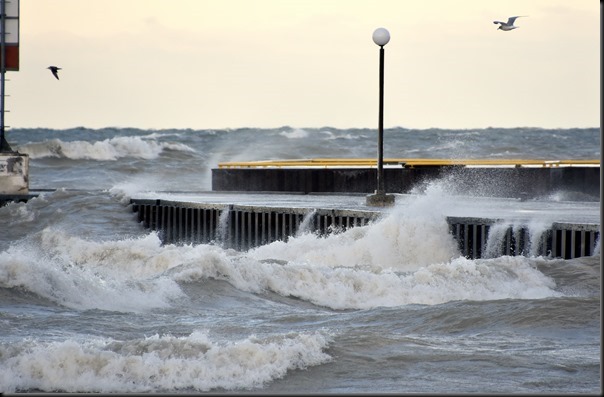 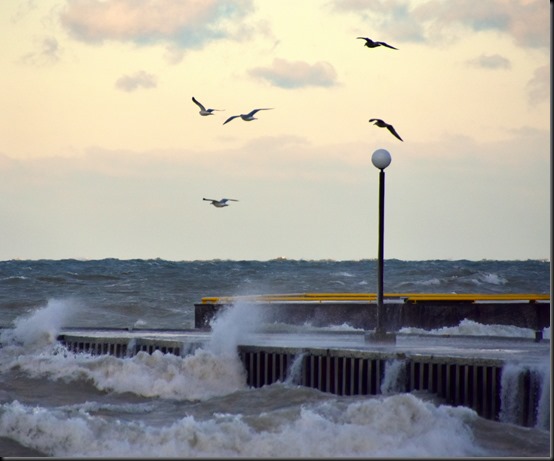 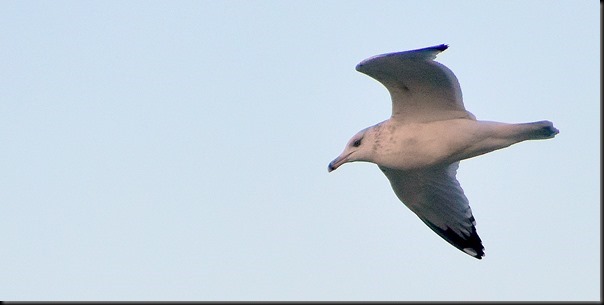 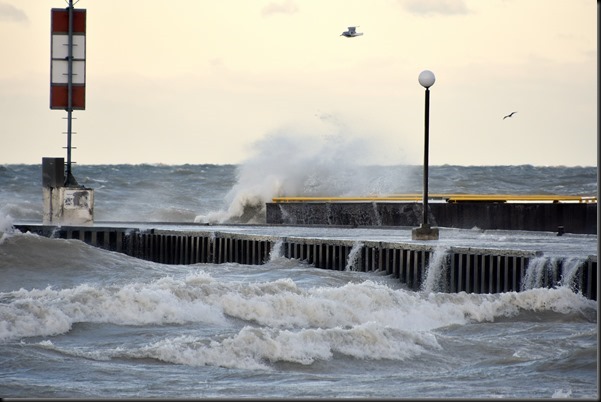 Thanks to everyone for their comments, shouts, Facebook messages and likes regarding my Tuesday night post about our upcoming travels to the southwest again.  Always encouraging for us to know we have so many friends in our corner cheering for us.  One little thing I would like to clear up though.  Kelly’s procedure at the end of next March is not a simple 15 minute endoscopy.  The Doctor told her Tuesday morning the 40 minute ultra-sound endoscopy biopsy does come with inherent risks because of devices inserted into the throat and through the stomach wall to obtain lymph node samples.  Kelly will be under full sedation and the Doctor told her I will have to ‘remain in the hospital’ for several hours until the procedure is over and she has fully recovered.  Also, somebody wondered if Kelly had one more medical appointment before we leave on the 23rd and the answer to that is yes.  December 21rst she has another Cat-Scan at London’s University Hospital. 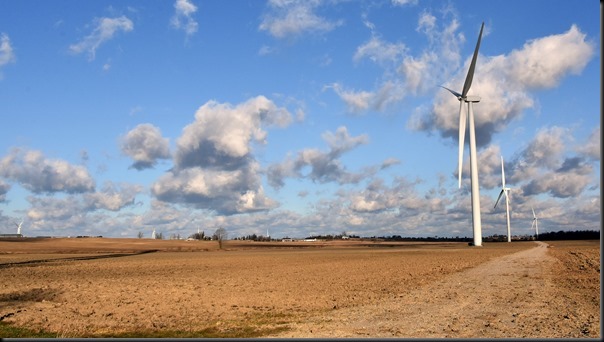 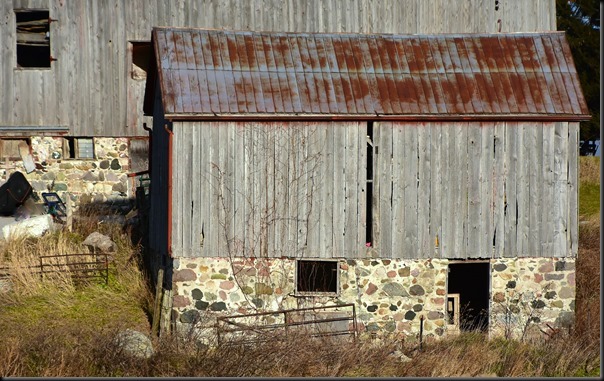 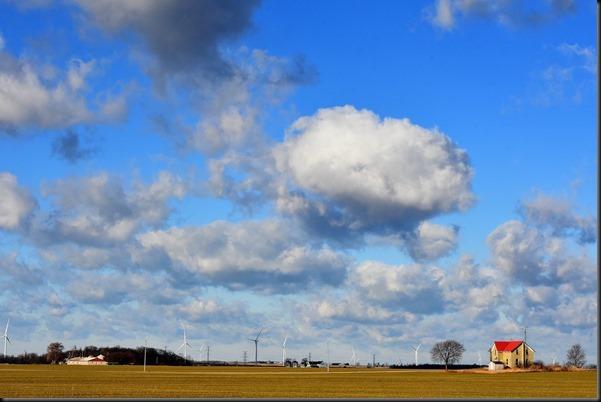 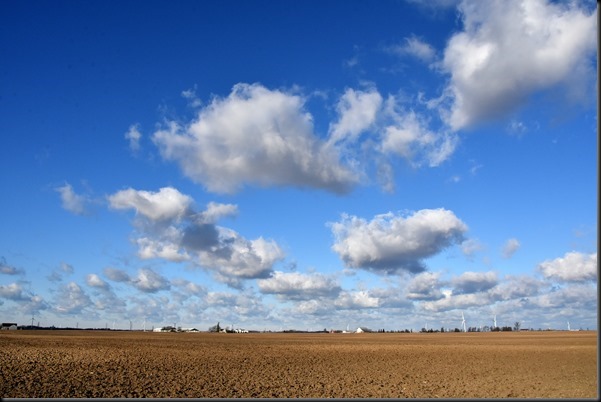 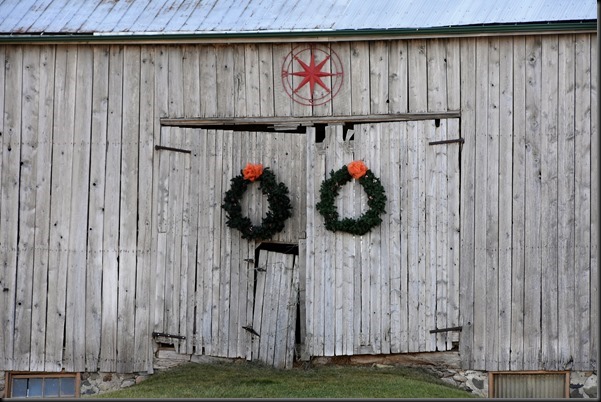 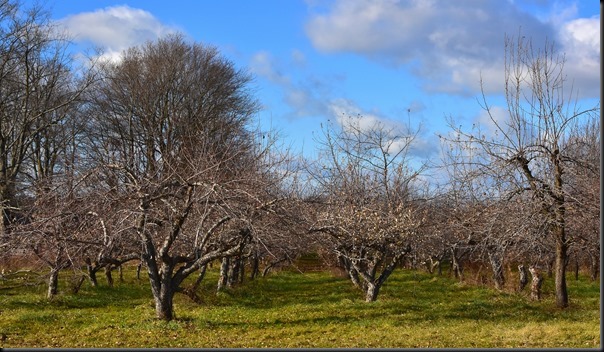 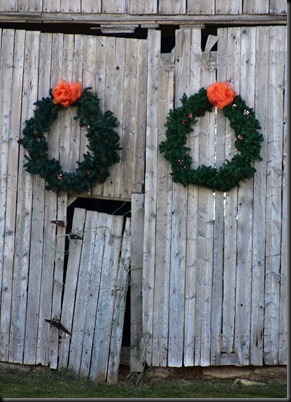 Despite this morning’s biting cold wind Pheebs and I headed out under mostly sunny skies.  A swing down around the Bayfield harbor and a stop at the Charles Street Market Cafe for a coffee and muffin to go.  Paved roads southeast of Bayfield were bare and dry with some country roads extra dusty in places.   Countryside looked nice and we saw a few farmers out plowing fields under today’s big Ontario skies. 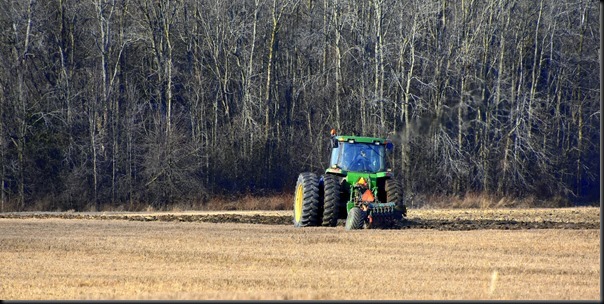 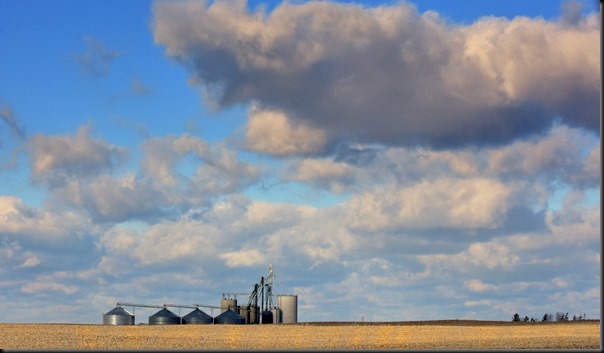 Made an appointment for the Motorhome December 15th to have the oil changed and our usual pre-travel check.  Hooked up the utility trailer to the Jeep this afternoon and loaded me up a big pile of yard waste which I had raked up in November.   And with the trailer full it was off to our Park’s recycle area. 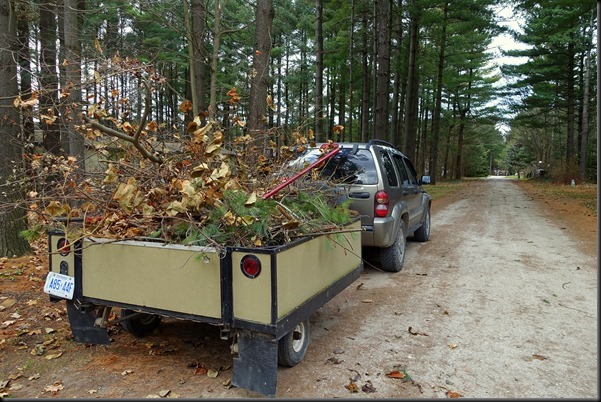 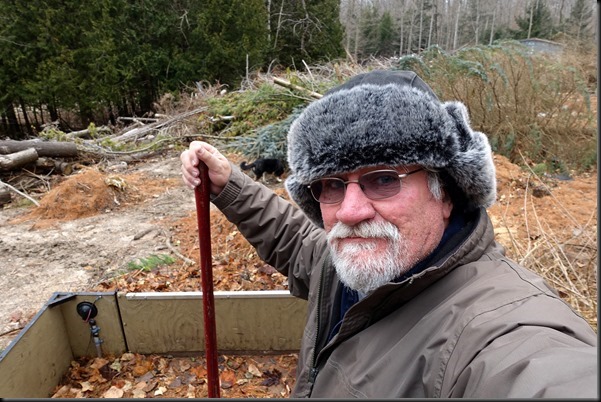 MY NEW OFFICIAL WINTER HAT……I HAVE EVEN ACTUALLY GOT A TOQUE ON UNDER THAT HAT…….AMERICANS CALL THEM  THERE TOQUES ‘BEANIES’ AND I THINK MY HAT IS CALLED AN ‘AVIATOR HAT’

As long time readers know we are not ones much for making detailed travel plans.  We just kinda wander with the weather and move from place to place whenever the feeling to move, moves us.  Only thing for sure is that we will take our old southerly route on the way out as opposed to our more northerly route through Chicago and west across the plains before turning south in Nebraska.  Our southerly route gets us further south faster and at this time of year chasing warmer air is always priority.  The further west we go the closer we monitor the weather in New Mexico, Arizona, and California.  Wherever weather is best is probably where we will head first.  Only thing I know for sure is that at some point I want to shuffle my feet on the green green grass of Borrego Spring’s Christmas Circle and have my annual hamburger and fries with a big glass of root beer at Jilbertos.  Oh ya and I gotta get up to the Marshal South Homestead on Ghost Mountain one last time too.  Sometime in mid to late February we plan to slowly head East to see Aunt Jean in Florida and be back in Bayfield sometime around March 20th.   Well them’s is sorta the rough plans anyway:)) 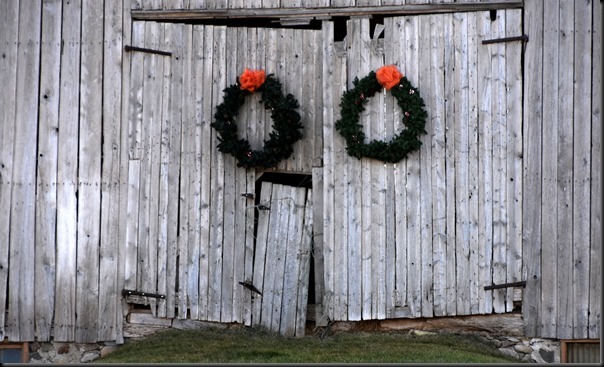 GROANER’S CORNER:((   A guy bought his wife a beautiful diamond ring for Christmas.  After hearing about this extravagant gift, a friend of his said, "I thought she wanted one of those sporty four-wheel-drive vehicles."  "She did," he replied. "But where was I going to find a fake Jeep?"

What do you get if you cross Santa with a duck?
A Christmas Quacker!

What do you call a bankrupt Santa?
Saint Nickel-less!

What do you get if Santa goes down the chimney when the fire is lit?  Krisp Kringle.

Who is Santa Claus married to?
Mary Christmas.

What do reindeer hang on their Christmas trees?
Horn-aments!

Why are Christmas trees so bad at sewing?
They always drop their needles!