I HAVE A FEELING NOVEMBER IS GOING TO BE A LONG MONTH………….

A REAL OR REFLECTED SKY??

After a poor night's sleep I nearly succumbed to the cozy warm comforts of my recliner today but with effort I grabbed my hat, shoes, and camera and pushed myself out the door this morning taking along with me the Pheebs. 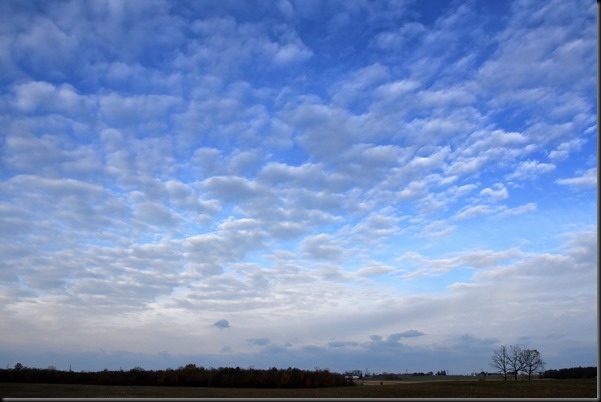 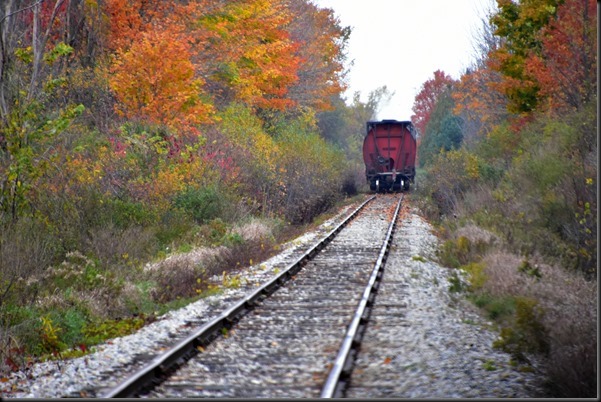 CAUGHT THE EAST END OF THIS TRAIN GOING WEST

From the start it was a half hearted drive under overcast skies again and after only an hours plod around a few country roads I threw in the towel and headed for home.  There were photos out of there this morning of course but my mind just wasn't seeing them. 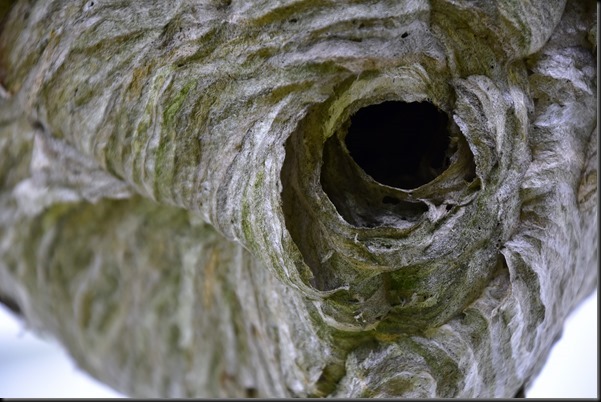 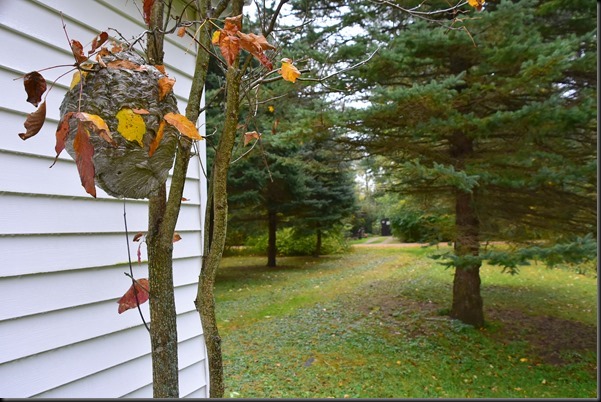 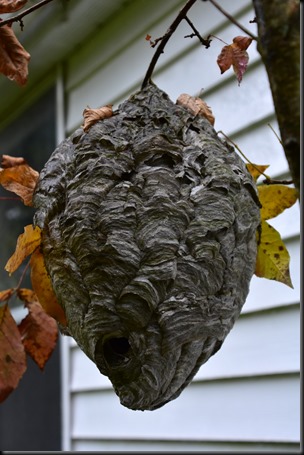 Turns out Kelly had an exceptionally poor sleep as well so we were quite a pair moping around the house today.  Not the best start for the first day of November.  I did manage to gather up some afternoon enthusiasm and take the Motorhome for a spin though but that was about it.  I have a feeling November is going to be a long month.............................. 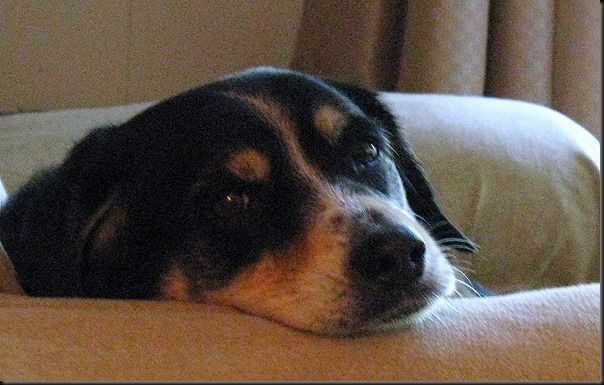 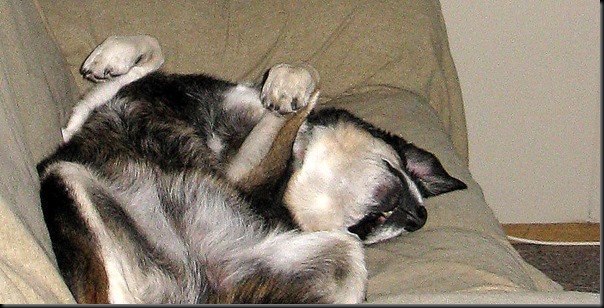 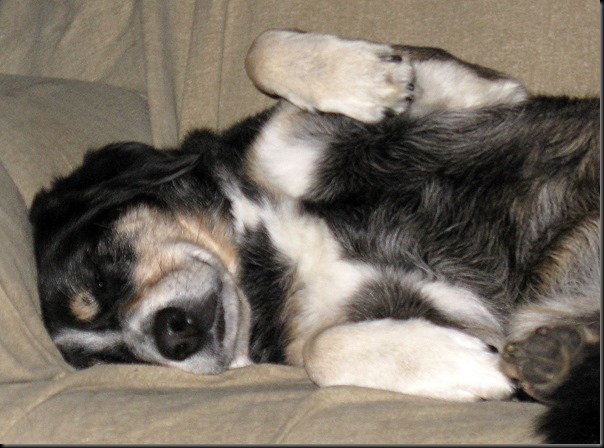 RV’ing often starts out as a dream for many folks and quite a few people actually manage to turn that dream into a reality.  There are many great things to say about the RV lifestyle and people who enjoy it are often the first ones to extoll it’s many splendors.  But RVing is like anything else and has another side to it.  It’s often a side some won’t admit to or blog about.  Not a bad side mind you but yes it can be extremely frustrating at times whether your a newbie or an old salt.  Some bloggers will tell you about those trying and difficult times while others will sweep them under the carpet and have you believe everything is just marvelous 24 hours a day.   I like when people are honest with their feelings and tell it like it is.  Don’t just tell me you had a black tank accident, tell me how it happened and tell me how you felt about it when it did happen:))  Might want to keep an eye on this newbie couple over at The Rogue Less Traveled.  Only on the road a short time these folks are already coming face to face with a few harsh RVing realities!!  Lessons to be learned here and with their style of writing I think this blog may turn out to be very entertaining as well:)) 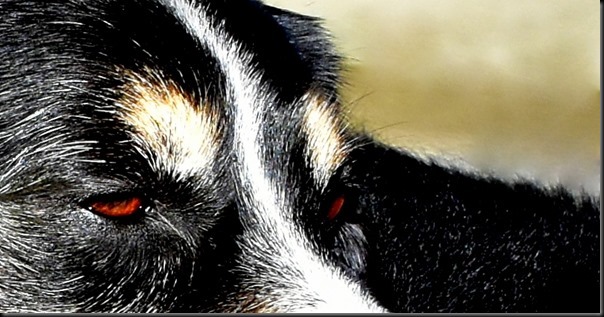 GROANER'S CORNER:(( The room was full of pregnant women and their partners, and the Lamaze class was in full swing. The instructor was teaching the women how to breathe properly, along with informing the men how to give the necessary assurances at this stage of the plan.  The teacher then announced, "Ladies, exercise is good for you. Walking is especially beneficial. And, gentlemen, it wouldn't hurt you to take the time to go walking with your partner!"  The room really got quiet. Finally, a man in the middle of the group raised his hand.   "Yes?" replied the teacher.  "Is it alright if she carries a golf bag while we walk?"

- He who laughs last thinks slowest.

- Depression is merely anger without enthusiasm.
- The early bird may get the worm, but the second mouse gets the cheese.
- I drive way too fast to worry about cholesterol.
- Support bacteria. They're the only culture some people have.
- Monday is an awful way to spend 1/7 of your week.
- A clear conscience is usually the sign of a bad memory.
- Change is inevitable, except from vending machines.
- Get a new car for your spouse. It'll be a great trade!