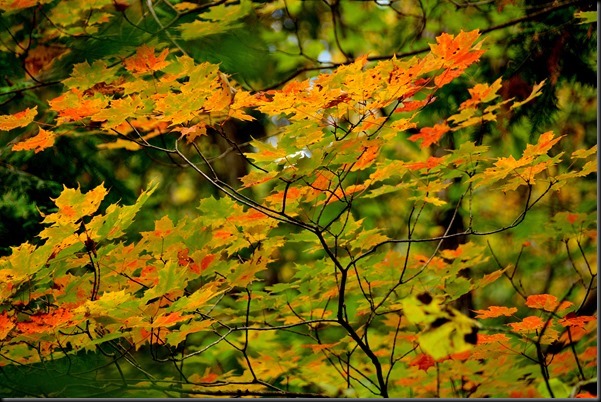 It was around 7 p.m. Friday night when our internet went down along with our television reception and that is why this post is late.  As far as Friday’s go it was a pretty quiet one but Pheebs and I did make it over to the Hullett Marsh and back.  Kelly had made some yummy pumpkin muffins so we took one with us and that saved me buying a muffin at Tim Hortons on the way to the Marsh.

We’ve had our tow hitch for 11 years and Installing the hitch on the back of the Motorhome a couple days ago I thought maybe I should have an experienced person look at it to make sure it was still in good working order and not showing some hidden ware someplace.  With that thought in mind I dashed an email off to our knowledgeable good friend and RV ‘go-to’ guy in Grand Bend, Ron Krauter from Four Seasons Performance.  Ron emailed back saying to bring the hitch down so loading it into the back of the Jeep it was off to Grand Bend I went.  Always great to see Ron and after checking over the hitch he pronounced it good to go.  Ron recently purchased a large building in Parkhill Ontario southeast of Grand Bend and is in the process of moving his RV business to the new location.  We bought our first Class A Motorhome from Ron back in the Spring of 2008 and we’ve been friends ever since.  Just the greatest guy and I would recommend anyone thinking of buying an RV to give Ron a call.  He kinda specializes in Class A Motorhomes and you won’t find any junk on his lot. 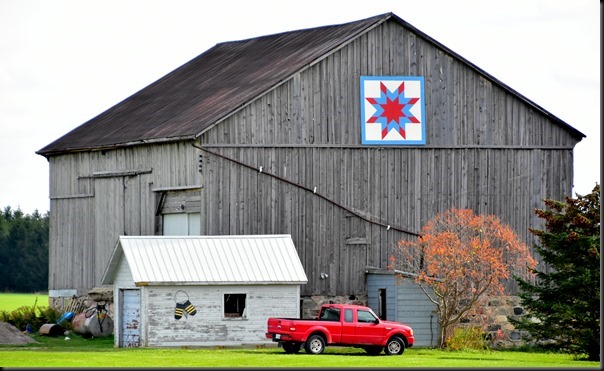 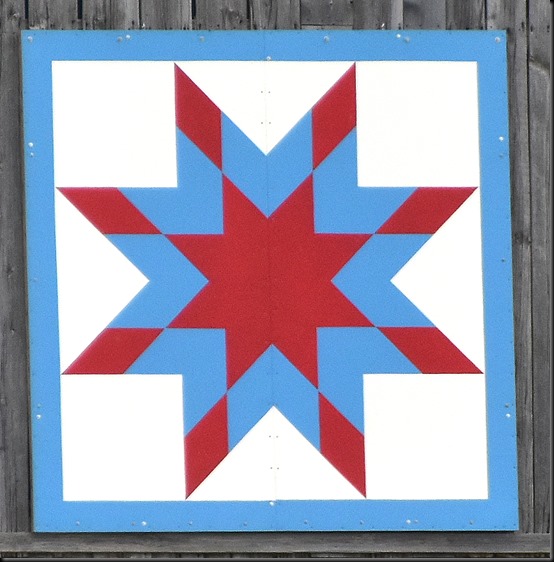 And another two thumbs up for a local business and this one is in Bayfield.  Lorne's RV Parts and Service.  We noticed a water problem with our Motorhome’s toilet last winter when we were only able to get a trickle of water into the bowl and this summer there was no water flow to the toilet at all.  After winterizing a neighbor’s house Lorne dropped in to have a look at the problem.  He removed the toilet and took it back to his shop where it turned out to be a blocked water valve.  He cleaned that valve up, added a new part and the toilet is already back in our Motorhome and working fine.  Isn’t it nice when problems are so easily and promptly solved:)) 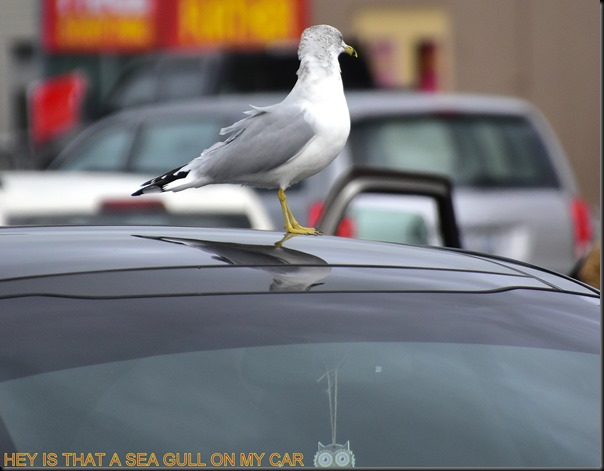 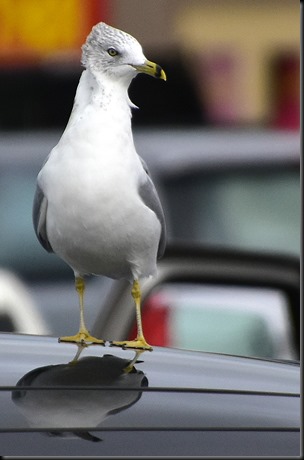 GROANER’S CORNER:((  An investment counselor decided to go out on her own. She was shrewd and diligent, so business kept coming in, and pretty soon she realized that she needed an in-house counsel. She began to interview young lawyers. "As I'm sure you can understand," she started off with one of the first applicants, "in a business like this, our personal integrity must be beyond question." She leaned forward. "Mr. Peterson, are you an honest lawyer?" "Honest?" replied the job prospect. "Let me tell you something about honest. Why, I'm so honest that my father lent me $15,000 for my education, and I paid back every penny the minute I tried my very first case." "Impressive. And what sort of case was that?" The lawyer squirmed in his seat and admitted, "He sued me for the money."

Q: How did the blonde rob the drive-up window at the bank?
A: She put her gun in the little basket along with a note that said "This is a stick-up"

“2017 would have been a great year to open up a unisex haircut place and call it 'Totally Clips'.”