PHEEBS GOES TO THE GROOMER ON A COLD WET WINDY DAY 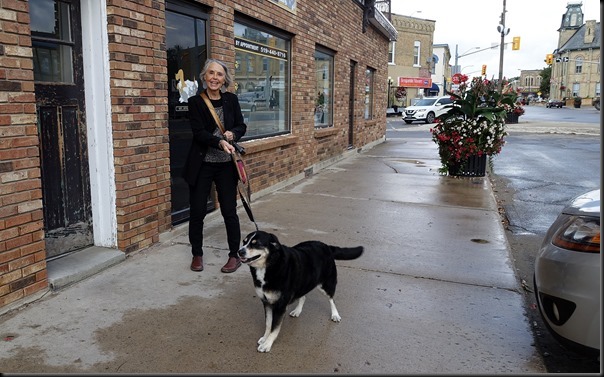 Pheebe had an appointment with Natalie the doggy groomer in Clinton this morning at 9:30 so all three of us were in the Jeep eastbound under dark rainy skies by 9:15.   Dropped her off then went for breakfast at Bartliffs Bakery Restaurant returning to pick her up and hour later.  A very spiffy looking happy little dog:)) 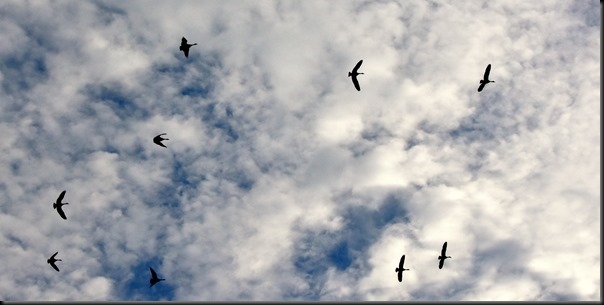 SEEING INCREASING NUMBERS OF CANADA GEESE IN THE AIR THESE DAYS

I don’t know exactly when fellow RV’er, good friend, and former blogger Mike McFall first bought himself a Nikon D5000 camera along with a couple lenses and a few accessories but I do know it was last winter when he decided to sell it.  Camera was like knew when Janna from Restoration Cowboy Style heard he had it for sale and decided to buy it.  And that’s where I came into contact with the camera for the first time.  Of course we were all living in Congress Arizona at the time just a few miles from each other and when I noticed in Janna’s post she was having a few difficulties understanding the camera I volunteered to go over and see if I could help her with it.  Well I don’t figure I was too much of a help as Janna continued struggling with the it.  I had said to her the day I was there that if she ever decided to sell the camera let me know.  And that’s what she did via an email about a month ago.  Now it wasn’t that I desperately needed another Nikon DSLR but it was a D5000 second only to my D7200 and of course with two previous friends having owned it I felt it had sentimental value.  The camera works fine and it’s a definite asset for me.  Both first and last Crocus flower photos in my Tuesday Post were taken with the D5000 and it’s 200mm lens.  And the following 5 hand held pics were taken with 200 lens as well.  Thanks Janna:))))) 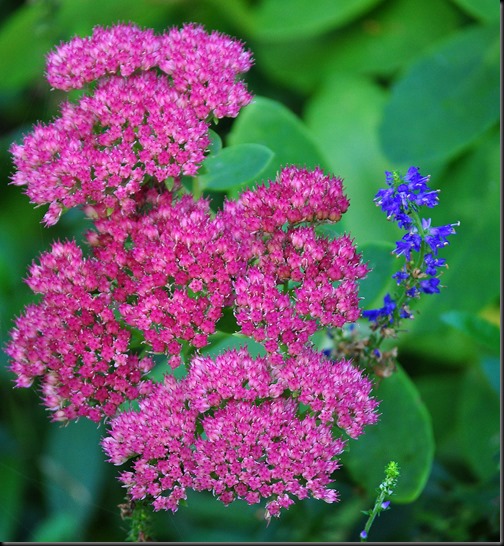 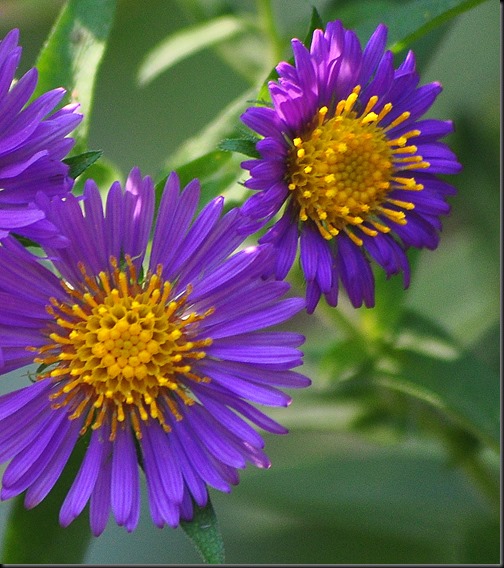 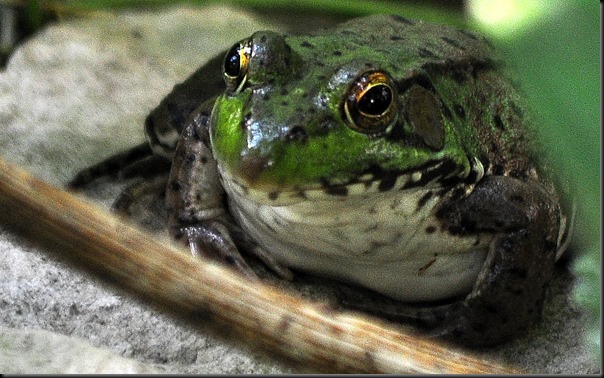 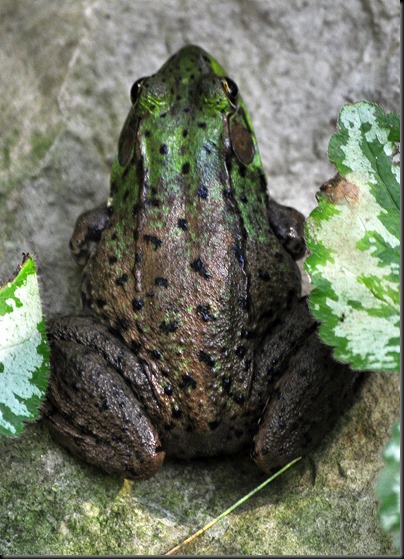 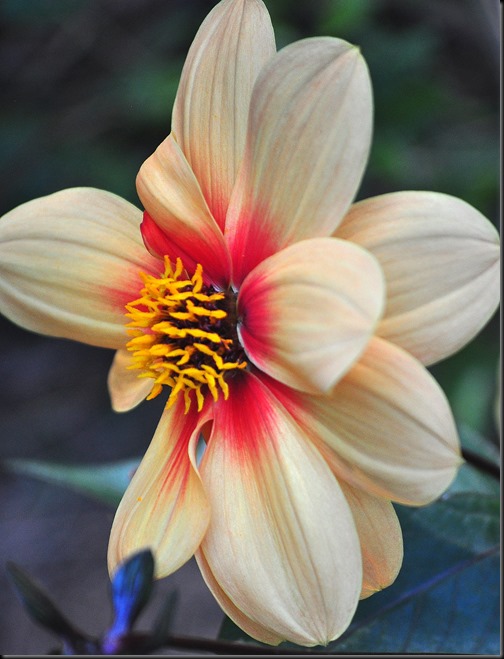 Well today’s weather was sure a taste of what’s to come in another month or so.  Not nice.  Wore my winter jacket when out for a walk with Pheebs after supper. 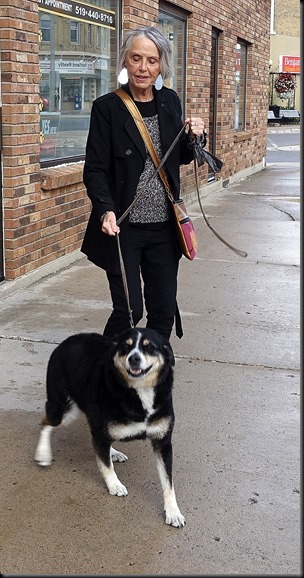 GROANER’S CORNER:((  Once two star football players had failed a test, and could not play football in the championship game.
So, after much begging from the coach, the teacher finally let the two take the test again.
They took the test, and turned it in.
The coach and the two students watched carefully over the teacher grading the tests. She checked over the first test, then over the second test. Half way through the second test she stopped and put a great big 'F' on both tests. The coach was furious and demanded an explanation. She said that they had cheated. 'Why?' the coach asked. The teacher showed him number six. The coach looked at number six on the first test. The answer read 'I don't know.' The coach said that it did not prove anything. The teacher handed him the second test. The answer read 'I don't know either.'

Buckwheat of the Little Rascals fame grew up, became a Muslim, and changed his name. He then went by ‘Kareem of Wheat’.

Why did the chicken cross the road?
To get to your house.
Knock Knock
Who's there?
’THE CHICKEN’!!!!