It was about 8 p.m. when Aunt Jean called from Florida Monday night to tell us she was doing fine.  Aside from a lot of small debris constantly hitting the side of her condo her only concern was the water seeping in under the front door pushed there by relentless wind gusts.  With two mops and a bucket she was able to keep that water seepage under control.  Other than that she said everything went well and she was even able to fall asleep around 3.a.m despite the winds howling at her door.  It was so good to hear her voice on the phone last night.  Jean asked me to thank all the readers who expressed concern for her and her safety. 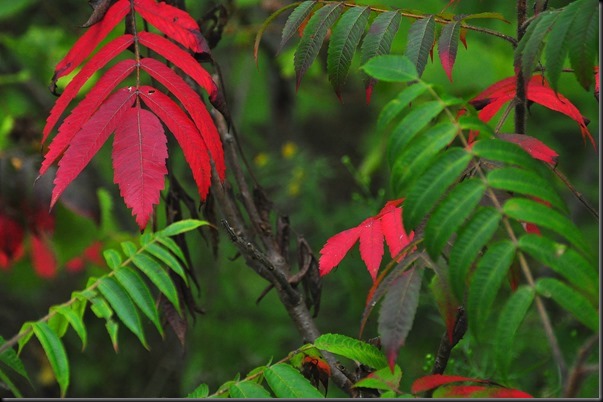 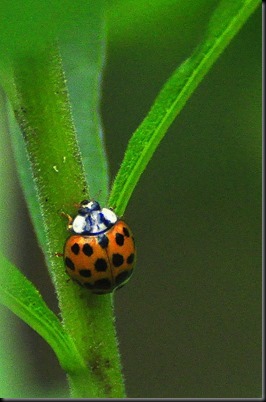 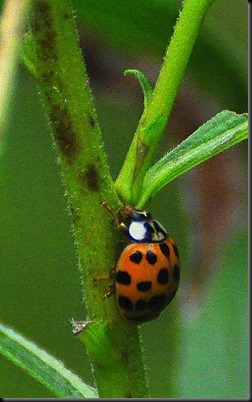 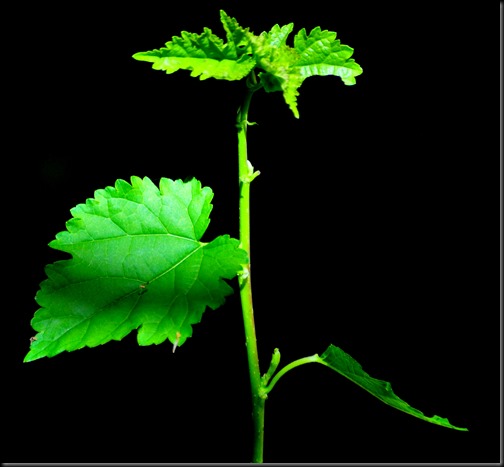 Kelly’s sister and husband had a large awning ripped off the front of their mobile home in Clearwater while they stayed with their son in a stronger house not too far away.  Last we heard they still didn’t have power there.  Seems to be some damage to neighbor Monica’s carport in Frost Proof but she doesn’t know the extent of it.  And it looks like Cherie and Chris’s boat survived hurricane Irma down there in the Florida Keys at Marathon.  A big relief for them.  Technomadia 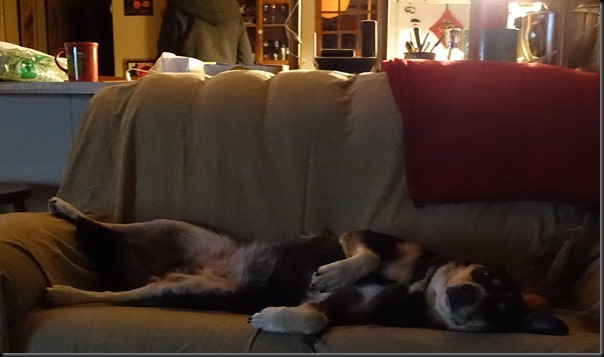 AND YES THAT IS PHEEB’S VERY OWN COUCH

If you really like Hummingbirds you will really love this You Tube….. Slow Motion Hummingbirds.  And I liked Desert USA's latest edition with two articles about places Kelly and I have been to many times.  A Night on Ghost Mountain of course was particularly interesting to me since we have hiked up there a number of times.  Type ‘Marshal South’ into ‘Search’ on our sidebar for all my posts over the years about Ghost Mountain.  And The Night They Shot Mangas Coloradas takes place in a historical area we are very familiar with from our ranch sitting days near McNeal, Bisbee, and Tombstone Arizona.  Type Fort Bowie into our ‘Search’ bar.  Or Fort Rucker, Tombstone, Bisbee, Cochise Stronghold, John Slaughter Ranch, or, or, or….. We have soooooooo many great memories from that whole southeastern area of Arizona and I’ve posted about every one of them from early 2008 to early 2012.  You can find all my posts under ‘Archives’ on our side bar right underneath the ‘Search’ box. 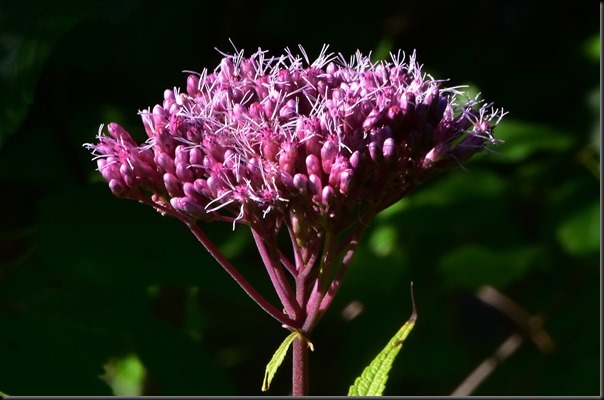 Not too much going on around here today.  Pheebs and I did get out for a short drive but I was anxious to get back home and get the shingles off the second half of our shed roof before the sun got up over the pine trees and made the job too hot for me.  On our way home from Goderich we passed Kelly on her way to Goderich.  I did get the shingles off the second half of the shed roof but dammit I hurt my wrist again and had to go inside right away and ice it.  That’s probably going to put a hold on things for another couple days.  Very annoying!! 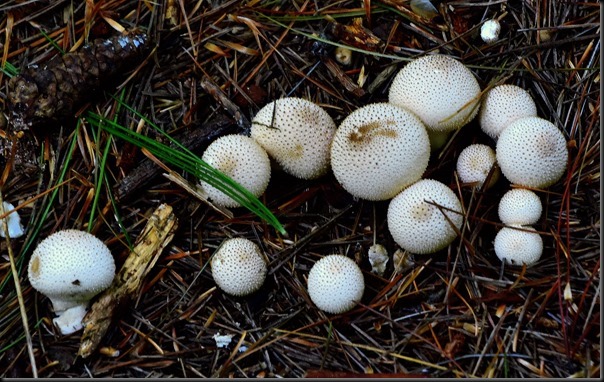 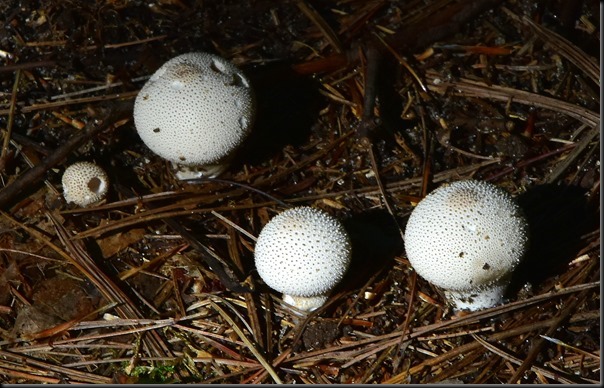 It will soon be time to begin my annual frog round-up.  Our front yard pond is not deep enough for frogs to survive the winter so each year I have to catch the little green fellers and transport them over to our Park’s big pond where they can get down deep into the mud.  I’m thinking there may only be half a dozen frogs in our pond this year and that number is way down from years ago when I had dozens of them to catch with my net.  Maybe I will begin that round-up tomorrow. 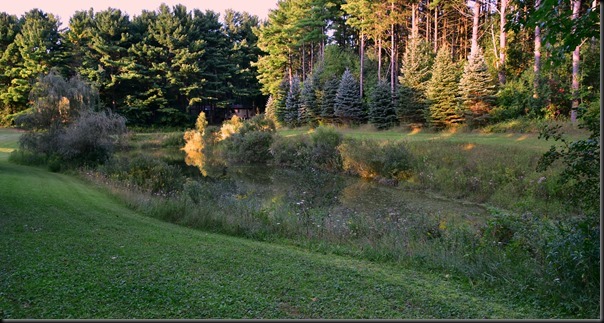 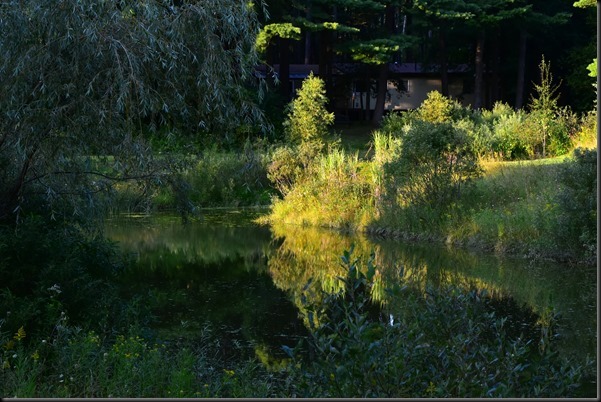 Still no movement on this winter’s travel plans yet.  Unlike other years we somehow seem to have a kind of shadow hanging over us.  I don’t know if it’s a cloak we have pulled over ourselves or what.  Maybe things will kick into gear in a few weeks or maybe next month at this time.  Or maybe I’ll be out shopping for a new winter coat with a parka and a pair of size 10 fleece lined snow boots:(( 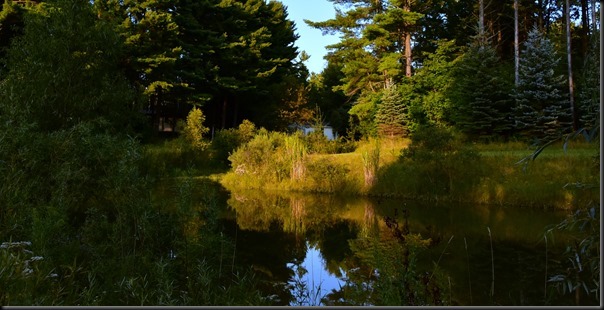 GROANER’S CORNER:((   I was in a couple’s home trying to fix their Internet connection. The husband called out to his wife in the other room for the computer password. “Start with a capital S, then 123,” she shouted back.  We tried S123 several times, but it didn’t work. So we called the wife in. As she input the password, she muttered, “I really don’t know what’s so difficult about typing Start123.”

A man dies and goes to Heaven. He gets to meet GOD and asks GOD if he can ask him a few questions.  "Sure," GOD says, "Go right ahead".
"OK," the man says. "Why did you make women so pretty?"   GOD says, "So you would like them."
"OK," the guy says. "But how come you made them so beautiful?"   "So you would LOVE them", GOD replies.   The man ponders a moment and then asks, "But why did you make them such airheads?"   GOD says, "So they would love you!"

Knock Knock!
Who's there?
Halibut!
Halibut who?
Halibut going out for a drink.