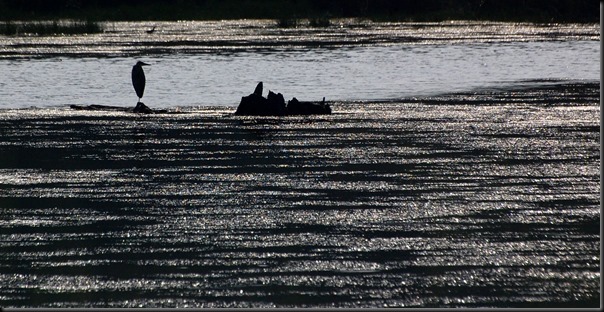 Needed the heater on in the Jeep when we started out first thing this morning.  Also made sure to wear a nylon jacket to ward off a cold wind when outside the Jeep.  Under clear blue skies it didn’t take long for things to warm up a tad and for me it was a perfect weather day with temps hanging out in the mid 60’s.  Couldn’t seem to get myself into travel or photo mode so Pheebs and I were back home shortly after we left.  Taking advantage of the cooler day I spent a few hours in the back  yard tearing down some old Virginia Creeper vines I had planted years ago.  Those vines had pretty much overgrown one of our sheds.  Luckily I didn’t encounter any problems with my wrist and was also able to begin the front yard clean-up now that the tree cutting is done.  Bit of a mess out there…………………. 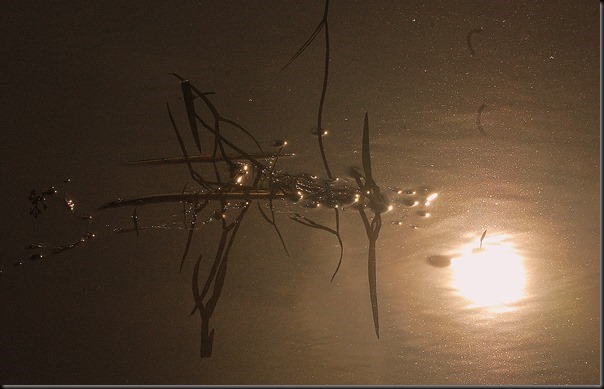 Knock Knock
Who's there?
Rabbit!
Rabbit who?
Rabbit up carefully, it's fragile

Q: What car first referred to itself as a convertible? A: The 1904 Thomas Flyer, which had a removable hard top.

Q: What car was the first to have it's radio
antenna embedded in the windshield?