A RAINY DAY PUTS A STRAIN ON MY ENTHUSIASM LEVELS 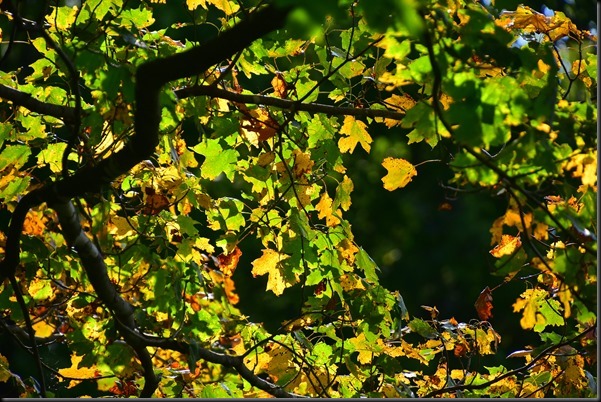 By golly I was outside last night in the dark without my shirt on.  Can't remember what decade it last was that I was ever outside at any time shirtless.  I had stepped outside with the Pheebs of course and with recent rising temperatures and humidity I had taken my shirt off.  Less than an hour later I was once again outside this time in my pajama bottoms atop our shed roof.  Checking our live weather site I had seen a line of rain showers coming across Lake Huron heading right for us.  Scrambling I slipped outside and up the ladder I went.  The roof tarps were lying in a crumpled pile so I had quite a time in the dark getting all 3 of them un-crumpled and spread out over the roof again.  Fully expecting it to be raining this morning when I woke up I was almost disappointed it wasn't after all my roof top scrambling Sunday night. 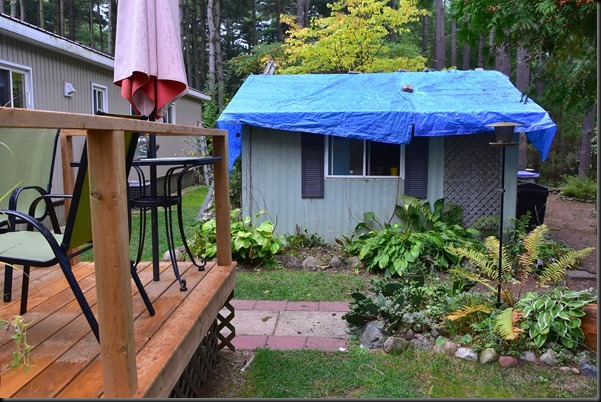 Despite raindrops on the windshield Pheebs and I headed out anyway.  Pretty much a repeat of the day before as we headed up to Goderich for a coffee and muffin.  A drive down around the harbor under a light drizzle & then off for home under heavier rains.

SPOTTED THIS STRANGE CREATURE ON THE BEACH

HMMMMM, GUESS IT WAS JUST A DRIFTWOOD BEACH SCULPTURE 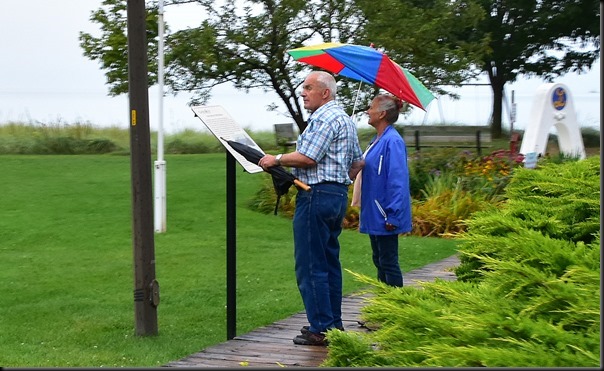 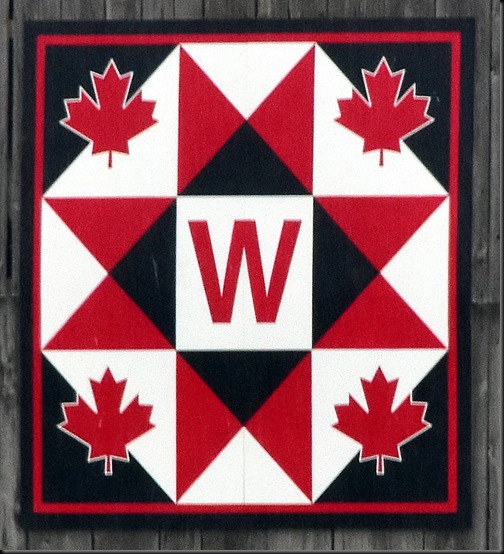 With a drizzly damp day upon us I was hard pressed to find something of interest to do.  Of course there are a ton of things needing done alright but I’m not too good at doing things I’m not interested in or don’t feel like doing.  I wished the windows could clean themselves!!  I’m convinced some of we humans are definitely solar powered.  Add sun and energy levels increase.  Take away sun and energy levels drain away.  Well that’ the way I got it figured anyway. 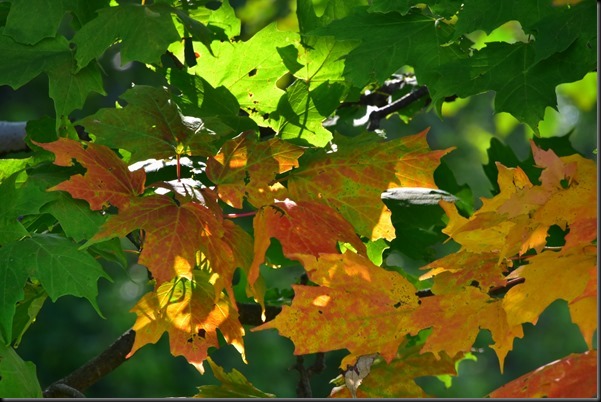 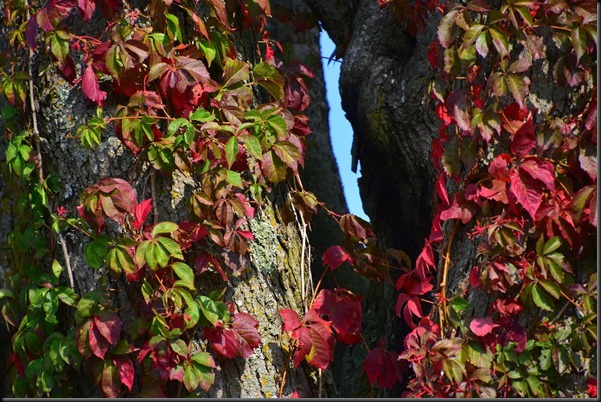 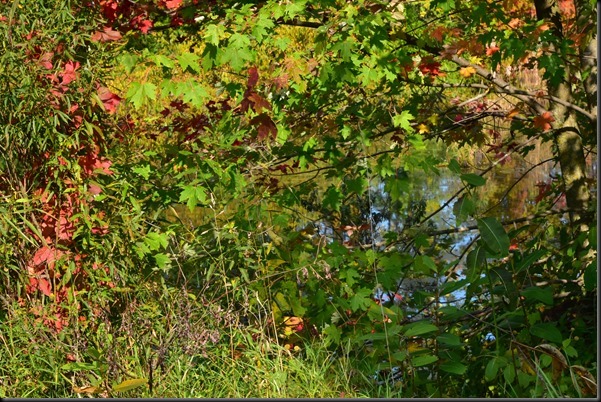 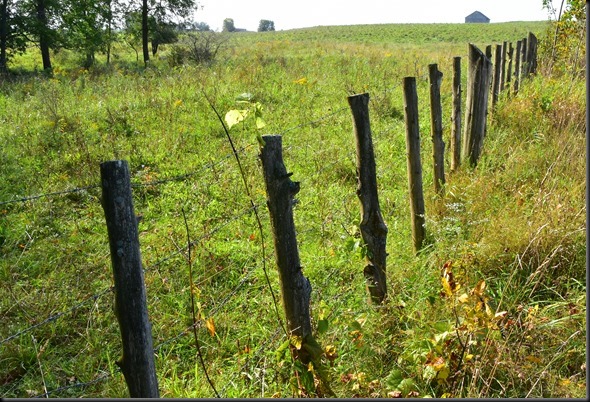 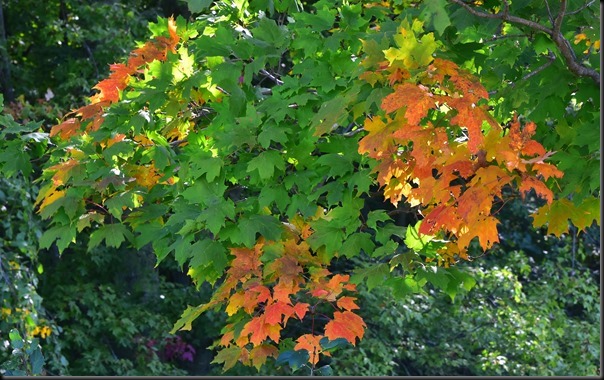 Rain backed off and quit for awhile late morning so Mike came over and continued with the shed roof project until rains drove him home around 3.  Pheebs and I headed off for a walk around the trail and I took my Sony RX100-3 camera along for a few photos along the way. 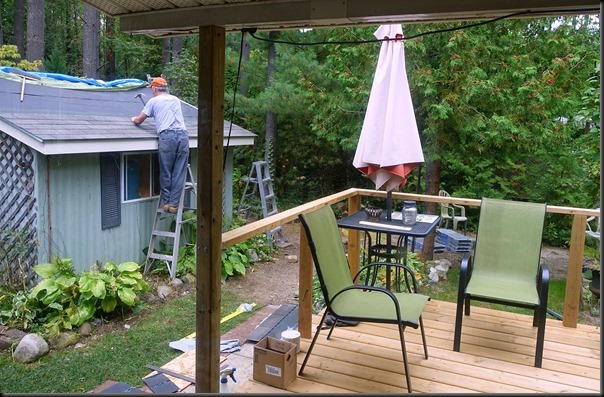 MIKE GETS A FEW SHINGLES ON BEFORE THE RAINS RETURNED 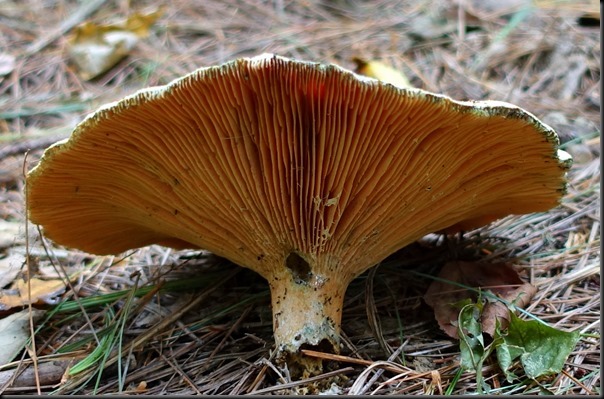 A BROKEN OFF MUSHROOM 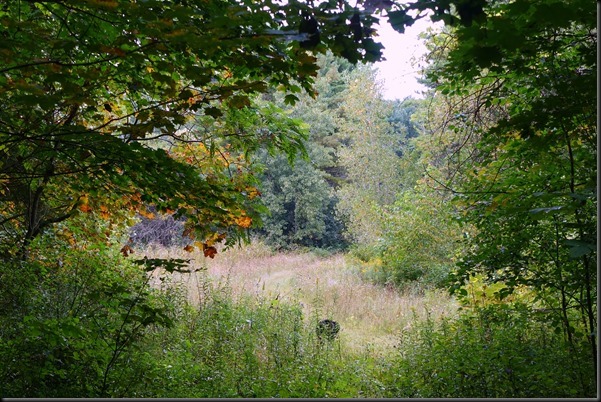 MAKING OUR WAY AROUND THE TRAIL 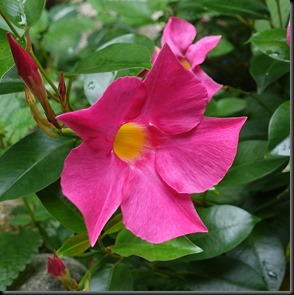 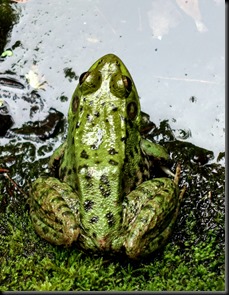 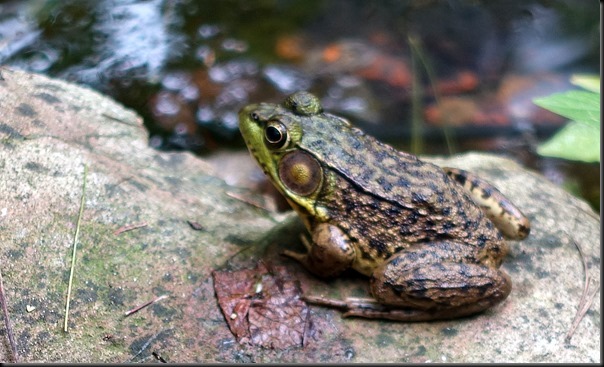 Tucked away in my cozy reading corner of the sunroom I finally finished my latest book, A Higher Call.  What a great non fiction read this was and you can read my previous post a few weeks ago about it…….Teutonic Knights.  The apex of the story takes place in the war torn air over Germany during the Second World War and concerns an American B-17 bomber pilot and a German BF 109 fighter pilot.  Although sad in many places this is an inspiring true story of where man’s inhumanity to man can on rare occasion turn into man’s compassion and decency for his fellow man.  In the madness of this day and age what happened in the air over Germany between these two opposing pilots is not likely ever to happen again………………….. 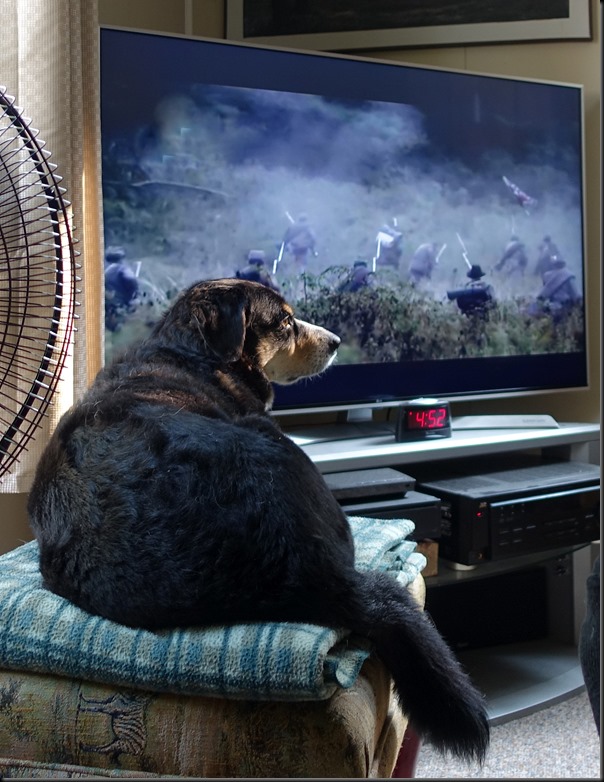 GROANER’S CORNER:(( Two men are standing at the top of a cliff. One has two budgies, one on each shoulder. The other has a parrot and a shotgun.  The first guy jumps off the cliff and on the way down the birds fly away. He crashes on the rocks below and rolls over on his back. He looks up just in time to see his friend jump off too.  As the second guy falls the & parrot flies off, he pulls up his shot gun and shoots the bird just before he too crashes onto the rocks.  They lie there groaning in agony for a bit before the first guy says, "I really don't see what is supposed to be so great about budgie jumping!"  The second guy lets out a groan and says, "I'm really not too impressed with free-fall parrot shooting either!"

Denise are above your ankles!