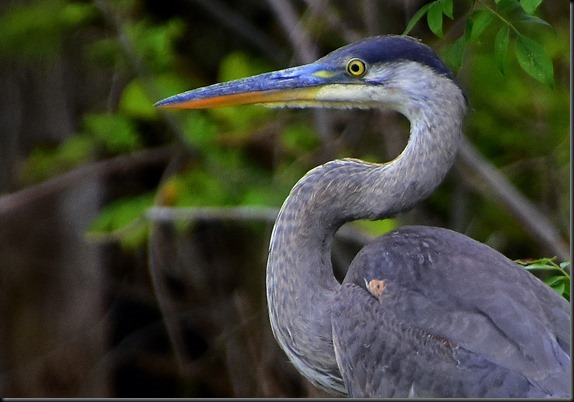 We didn’t let a few raindrops and cloudy skies get us down this morning so Pheebs and I headed off to Goderich with Libby’s windshield wipers leading the way.

It was our usual McDonalds,  Goderich Harbor, and Walmart routine before heading off out of town to the northeast dodging through intermittent rain showers and sun splashes along the way.  Due to an abundance of rain this summer our rural countryside is looking so lush and green and farmers crops are doing well.  Stopped at one of our favorite spots south of Carlo and were lucky enough to spot an unpanicked Great Blue Heron fairly close by. 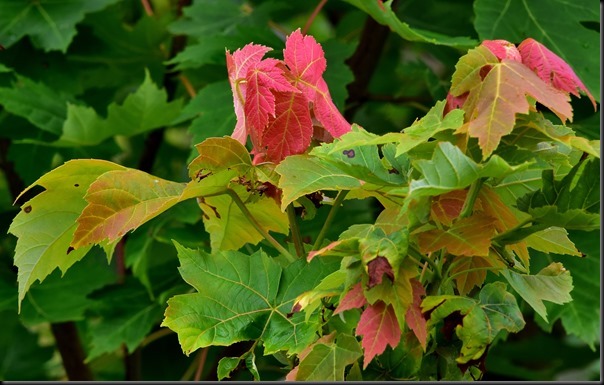 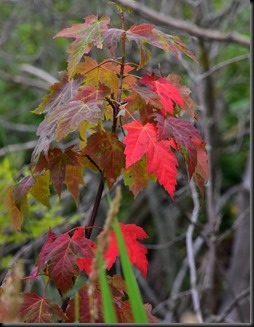 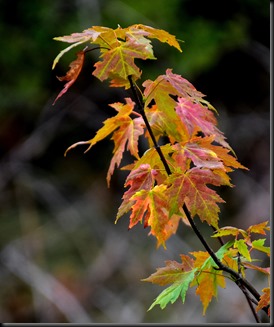 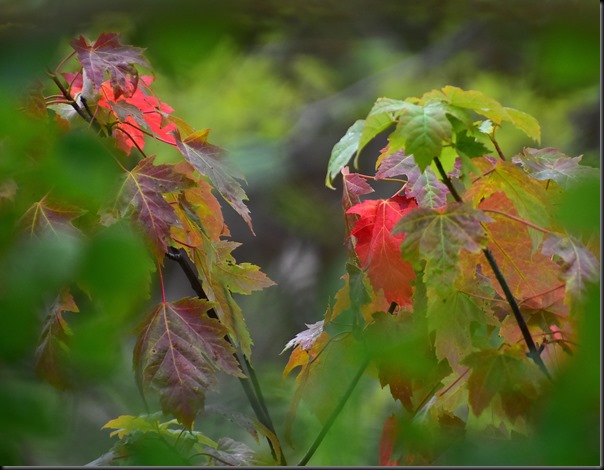 YOU DON’T SUPPOSE I’M RUSHING THE SEASON A BIT DO YOU? 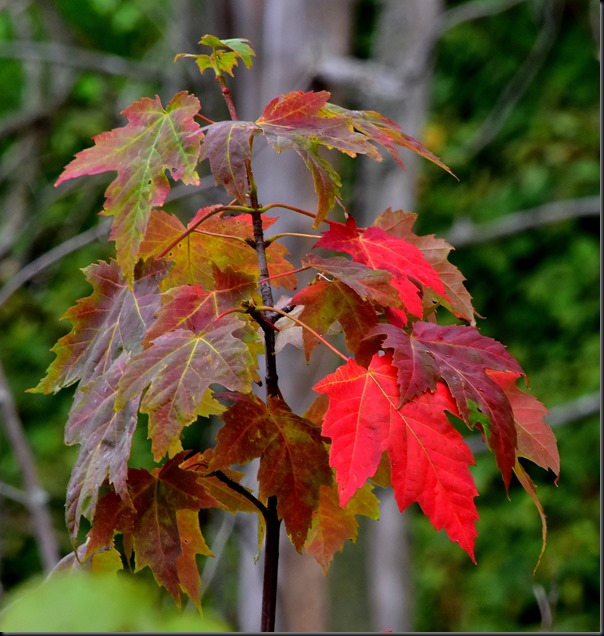 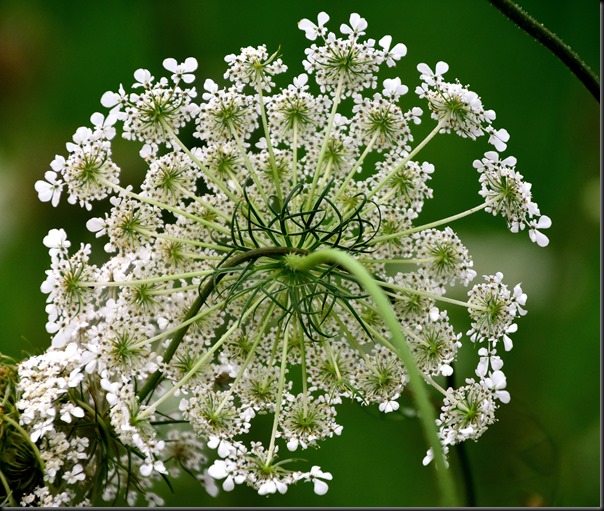 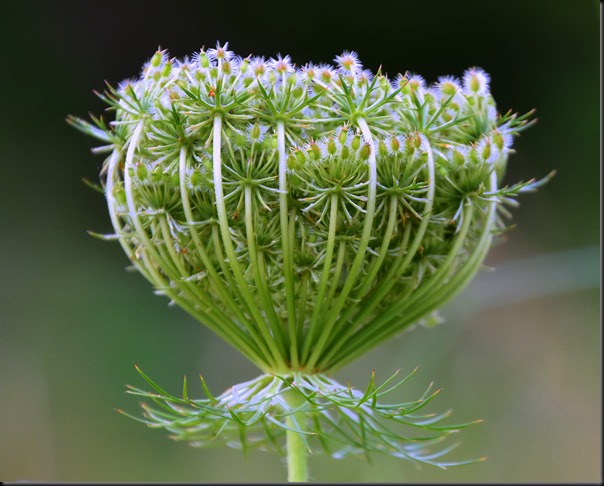 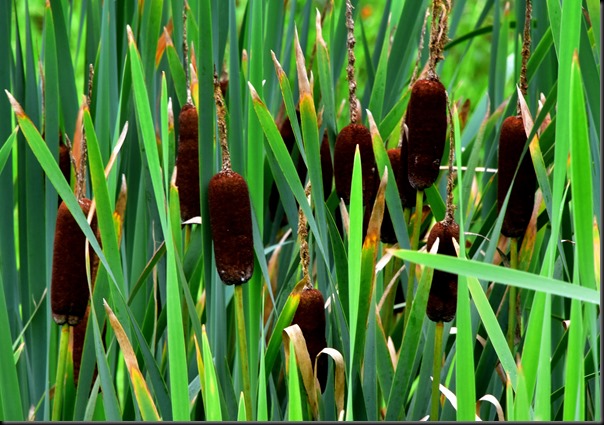 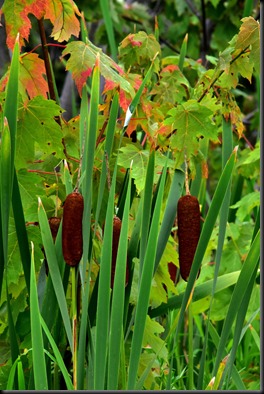 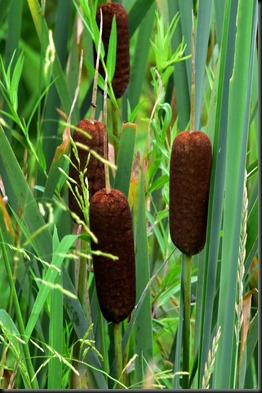 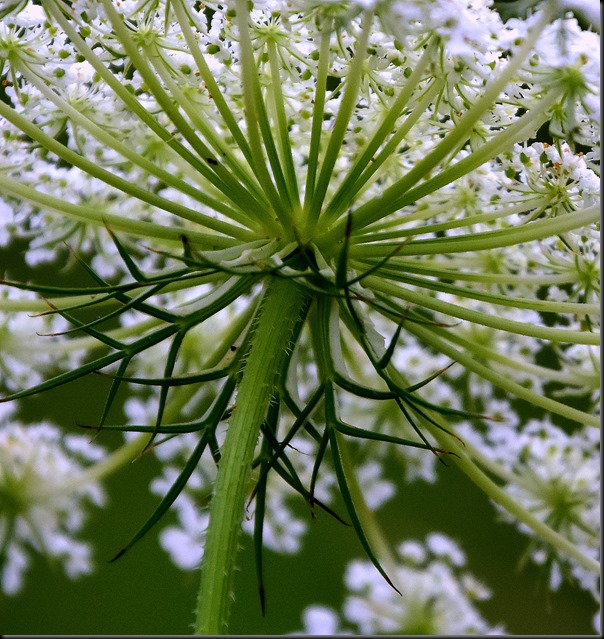 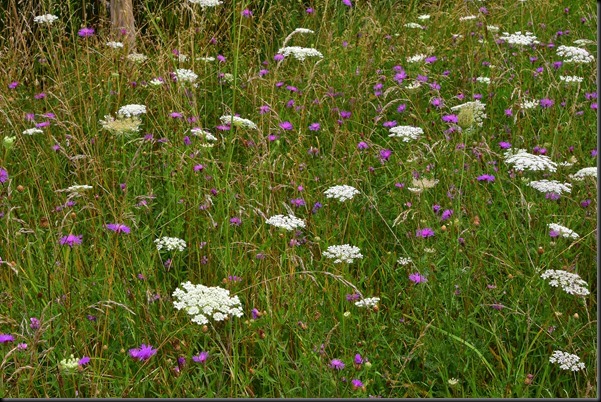 We didn’t end up going too far and were back home in about an hour and a half.  For quite awhile now I have been annoyingly irritated with the poor reception on our Sirius Satellite Radio in the Jeep.  Stations fading in and out and way to much static.  I re-ran the antennae line several times, checked for kinks, but to no avail.  Sometimes driving along I would have to hold the radio in my hand to improve the reception.  After nearly 2 months enough was enough and I sprang for a new antennae.  Problem solved.  Now why didn’t I do that 2 months ago and save myself all that aggravation!! 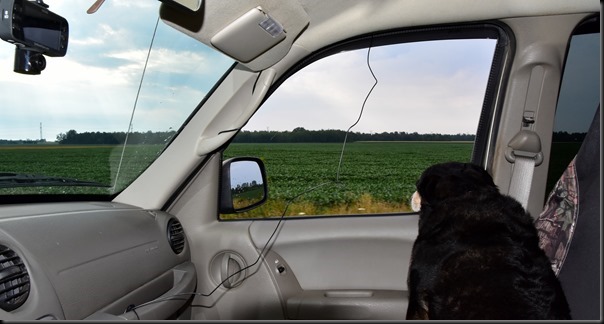 Looking back today through Facebook’s ‘We Have Memories For You’ I came across a post I wrote on this day in 2009.  In this post entitled ‘So What The Heck Is.....Hitch Itch’ I give my interpretation of what ‘Hitch Itch’ means to me. 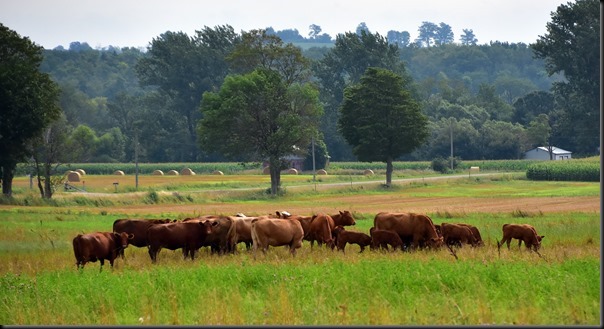 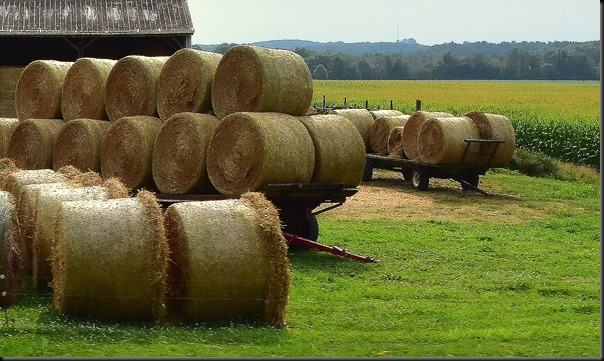 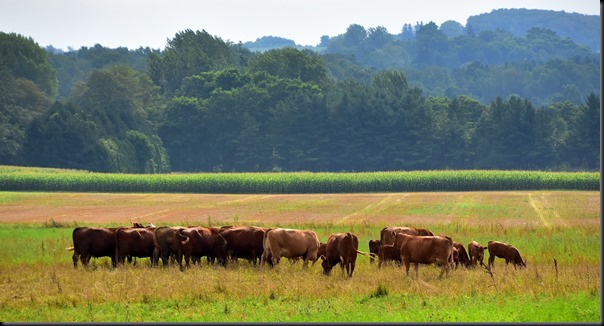 Noticed in the latest on-line publication of Desert USA another article on one of the many places we have been in the American Southwest over the past decade.  Article is titled Apache Spring Fort Bowie Arizona.  Here is my post for the day back in March of 2009 when we hiked Through The Apache Pass To Fort Bowie stopping at Apache Spring and the Fort Bowie cemetery along the way.  And it looks like I wrote a second post on old Fort Bowie after I wrote the above post.  Here is my second Fort Bowie post………………. 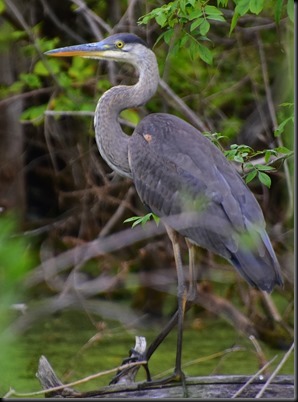 GROANER’S CORNER:(( Two blonde male engineers were standing at the base of a flagpole, looking at its top. A woman walked by and asked what they were doing.  'We're supposed to find the height of this flagpole,' said one, 'but we don't have a ladder.'  The woman took a wrench from her purse, loosened a couple of bolts, and laid the pole down on the ground. Then she took a tape measure from her pocketbook, took a measurement, and announced, 'Twenty one feet, six inches,' and walked away.  One blonde engineer shook his head and laughed, 'A lot of good that does us. We ask for the height and she gives us the length.'

- What's the difference between a bad golfer and a bad skydiver?
A bad golfer goes: WHACK... "Damn!"
A bad Skydiver goes: "Damn!"... WHACK.

- Just after the maid had been fired she took five dollars from her purse and tossed it over to Fido the family dog. When asked why by her former employer, she answered, "I never forget a friend. This is for Fido helping me clean the dishes all the time!

- Motel 6 turns off the lights when they see you coming.

- There are more dishes in your sink than in your cabinets.

- You think a turtleneck is a key ingredient in soup.

- Your anniversary present was getting the septic tank pumped.

Your local ambulance has a trailer hitch.

You watch cartoons long after your kids get bored.

You think the French Riviera is a foreign car.

You think you are an entrepreneur because of the "Dirt for Sale" sign in the front yard.

You're still scalping tickets after the concert is over.

Iran all the way here so let me in!!