SUNDAY MORNINGS ARE ALWAYS BEST FOR QUIET DRIVES THROUGH THE COUNTRYSIDE 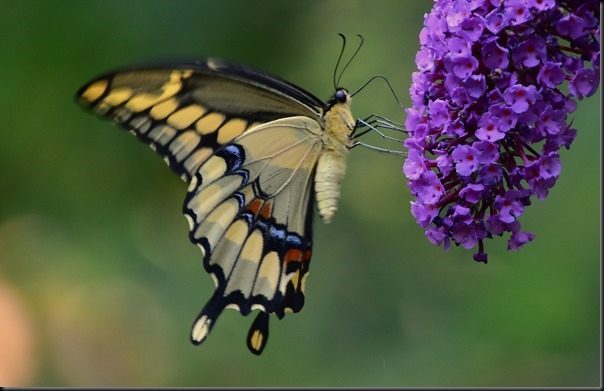 Can’t even begin to describe how beautiful a morning it was.  Sunny skies with moderately warm air and a refreshingly cool breeze coming in off the lake.  Sunday mornings are by far my very much most favoritist time to be out in the countryside.  Very little traffic anywhere and everything always seems so peaceful on a Sunday morning.  Another great little scenic drive for Pheebs and I. 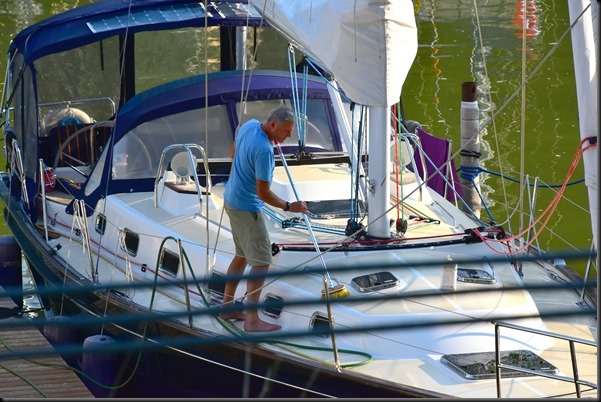 SWABBING THE DECKS IN BAYFIELD’S HARBOR THIS MORNING 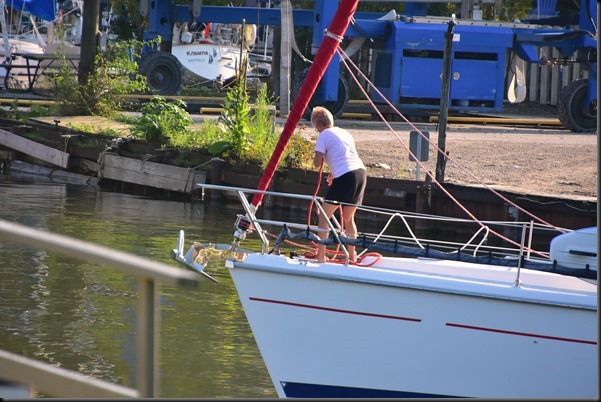 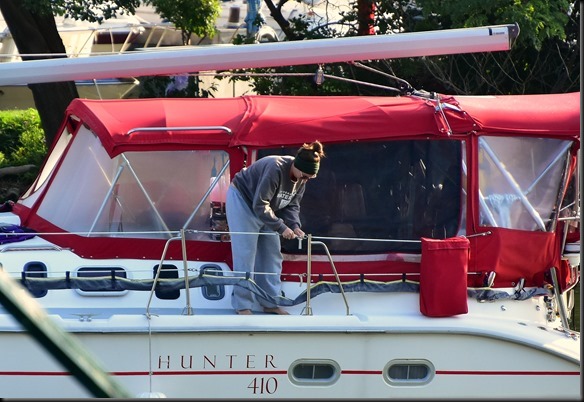 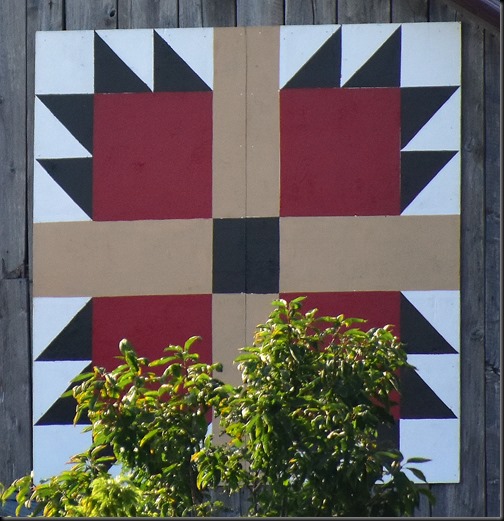 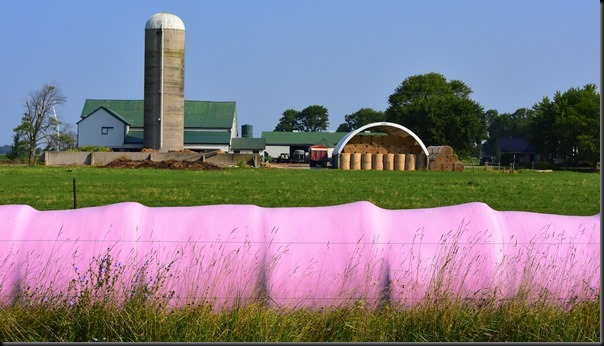 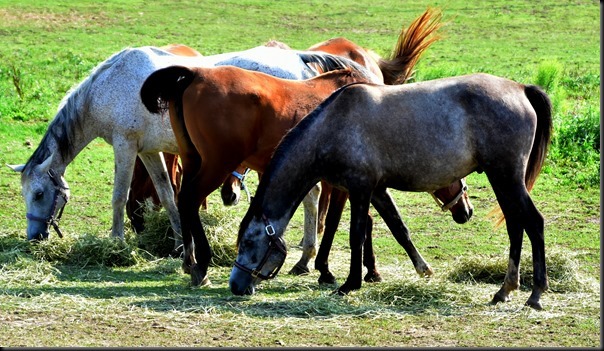 I COULD SMELL THESE CABBAGE FIELDS BEFORE EVER EVEN SEEING THEM

By the time we made it back home around 11 the day’s heat was building but I was able to re-pack a few Motorhome bins plus go over a couple bin doors with some rubbing compound.  Last February just outside Borrego Springs California at one of our boon-docking sites I had to cut a corner when leaving and brushed the passenger side of the rig up against an old dead Ocotillo shrub.  That left some scratches.  A short time later while boon-docked on Ogilby Road west of Yuma I was able to work away with rubbing compound and greatly reduce those scratches on two of four bin doors.  This morning I did the third door leaving only one to go.  I was also able to get a little Meguires Marine wax on the coach as well before the humidity drove me back into the house for the rest of the day. 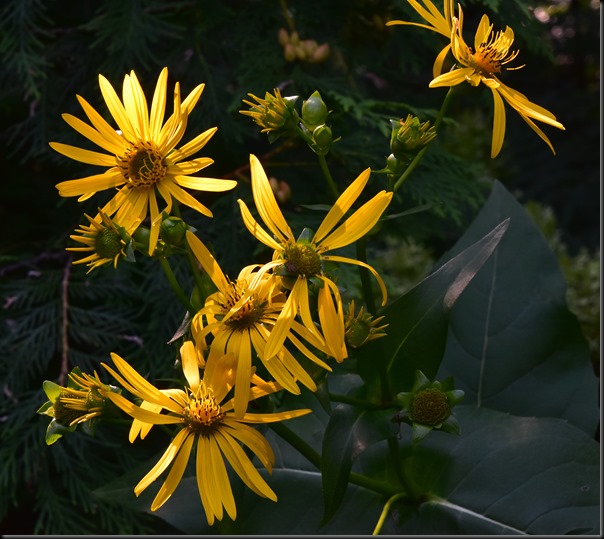 I’VE BEEN WANDERING AROUND IN OUR FRONT YARD AGAIN 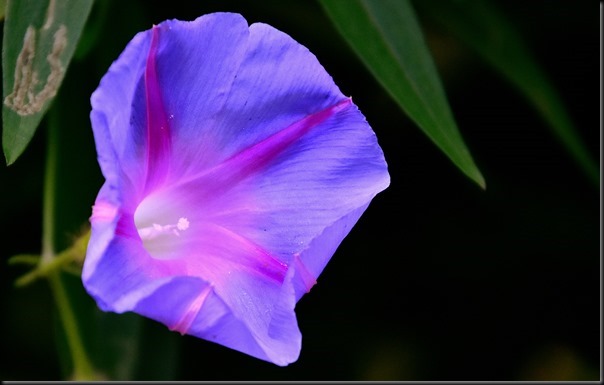 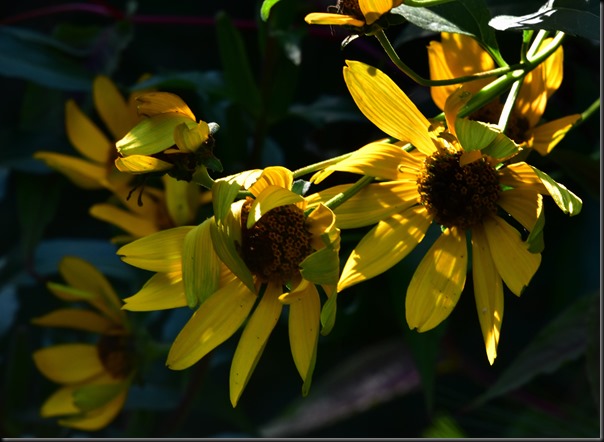 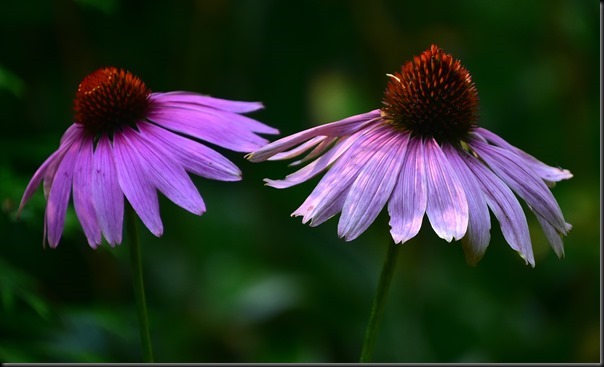 It’s been a few weeks since activating my new Smartypants phone so how am I doing.  Well let me put it this way…….I have not had to make one single call with it nor have I had to receive one single call.  Therefore I feel I’m doing pretty darn good:)) 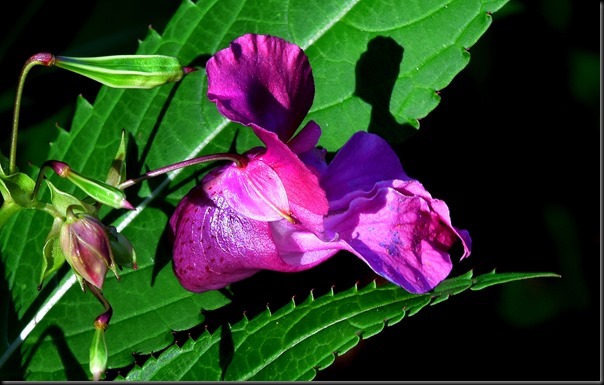 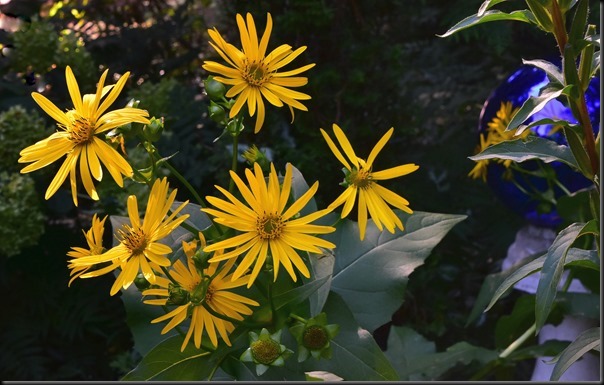 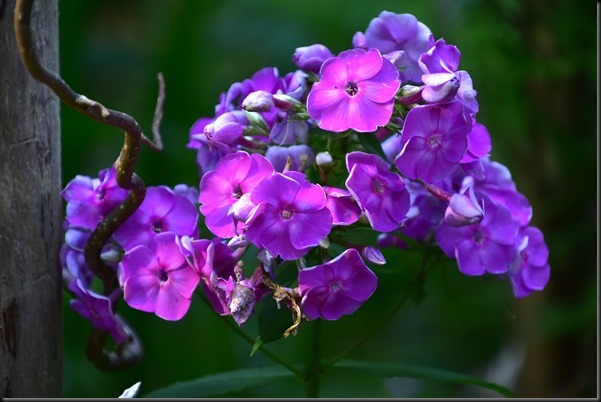 Been thinking of a few travel plan scenarios for this winter but of course it’s way too early to be thinking along those lines.   Never the less it always gives me a little tweak whenever my mind does happen to drift off in that direction.  I just have to be careful not to let myself drift too far too soon. 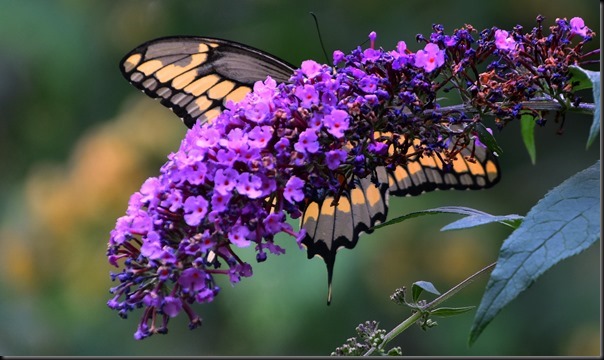 Coach Frank Layden of the Utah Jazz asked forward Jeff Wilkins, "Is your bad play due to ignorance or apathy?" Wilkins replied, "I don't know and I don't care!"

Little Johnny was caught swearing by his teacher. "Johnny," she said, "you shouldn't use that kind of language. Where did you hear such talk, anyway?" "My daddy said it," he responded. "Well, that doesn't matter," explained the teacher. "You don't even know what it means." "I do, too!" Little Johnny retorted. "It means the car won't start."

- The pessimist complains about the wind; the optimist expects it to change; the realist adjusts the sails -William Arthur Ward
-