MORE OF THE USUAL STUFF TONIGHT….A FEW WORDS AND PHOTOS

This morning I was finally able to get outside and tackle a list of things needing done with one of those things requiring the use of a skil circular saw.  I was able to carefully do that without any further stress or injury to my sore right wrist……or so I thought.   Also able to get part way under our mobile home with my leaf blower and blow out some debris.  Happy to see it all dried up under there compared to a month or so ago when we had the big leak!! 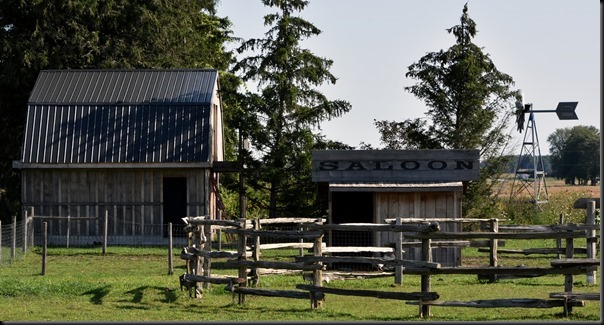 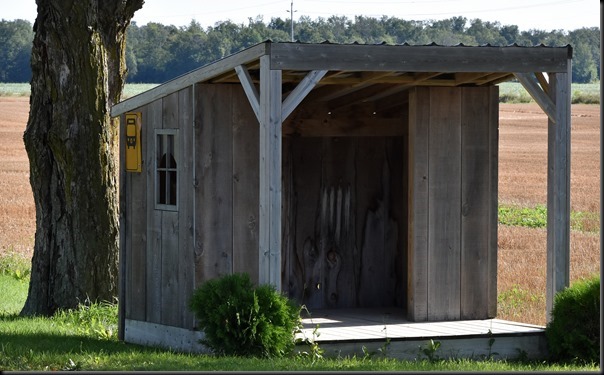 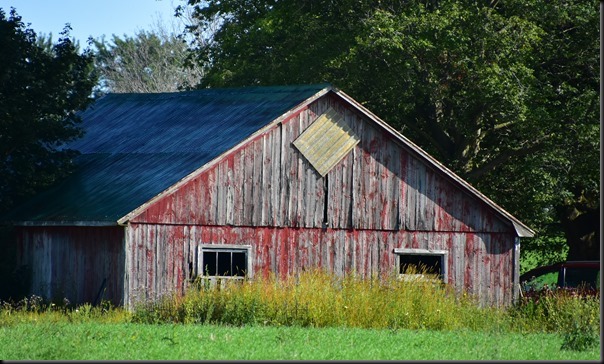 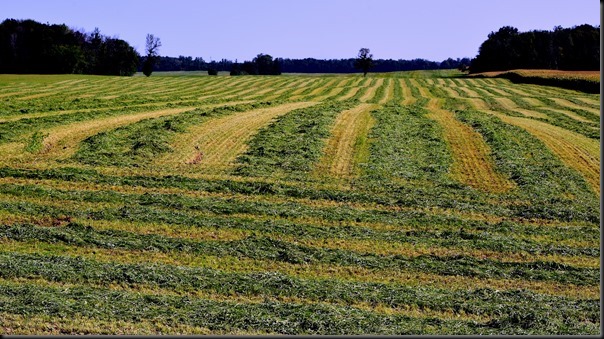 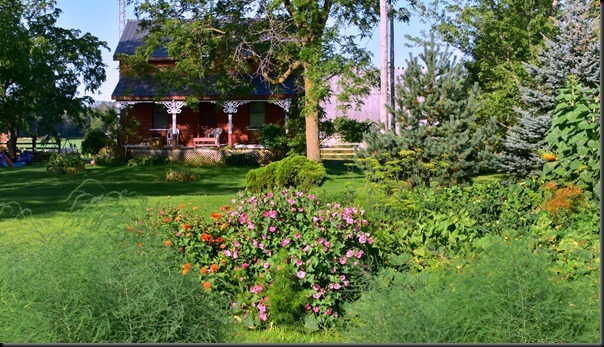 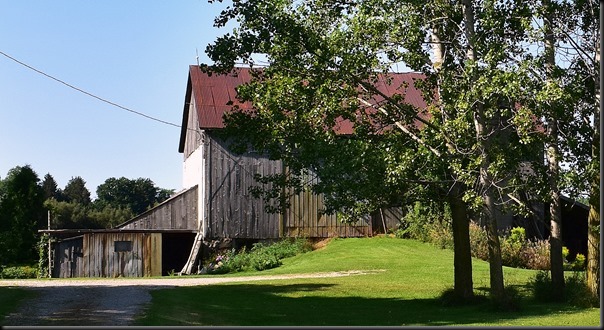 Can you believe in just a few days it will be the first of September already and this coming weekend is actually Labor Day.  Where did the summer go??  No matter, I’m just happy it’s in it’s final stages of going.   Our weather began changing for the better pretty much right on schedule about mid August and it’s more like Arizona winter weather now.  Cool to warm days with cool to mildly cold nights.  Clear crisp air:)) 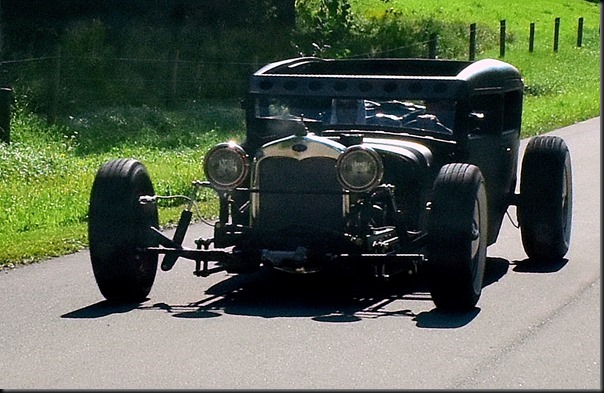 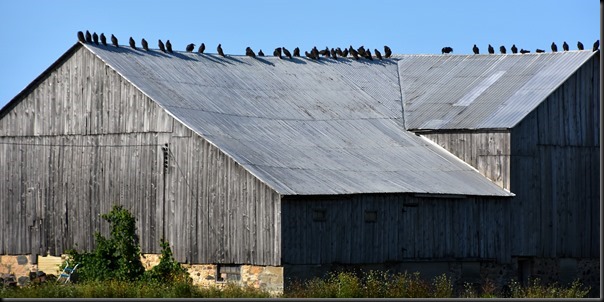 NOW THAT’S A LOT OF BUZZARDS

A YOUNG FARMER OUT CHECKING HIS BIG BLUE PLASTIC TANKS 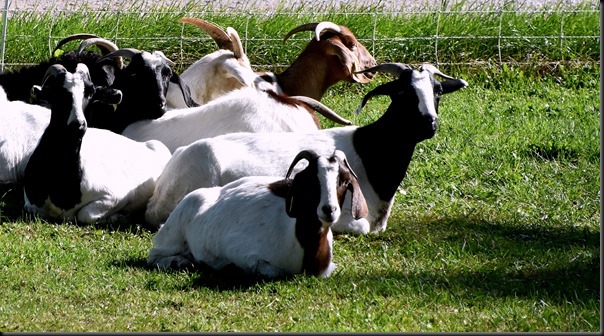 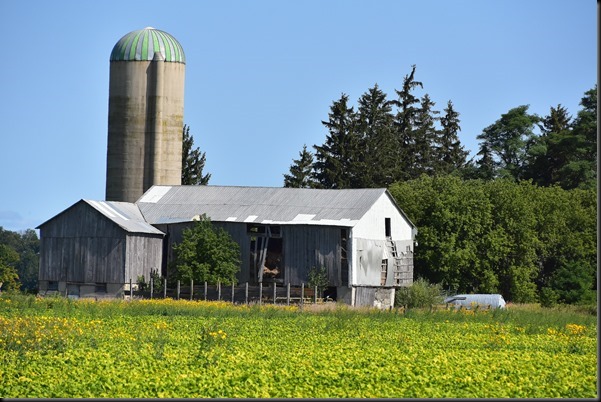 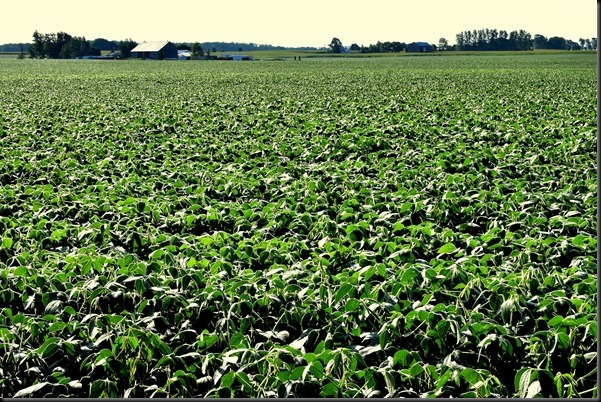 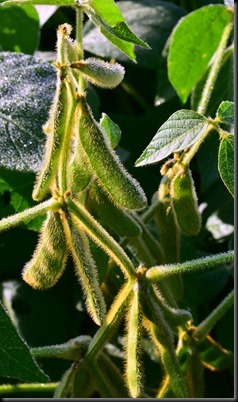 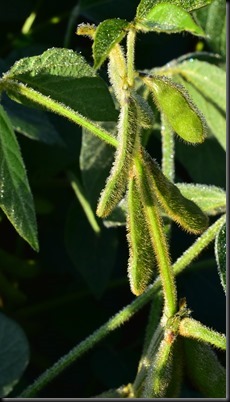 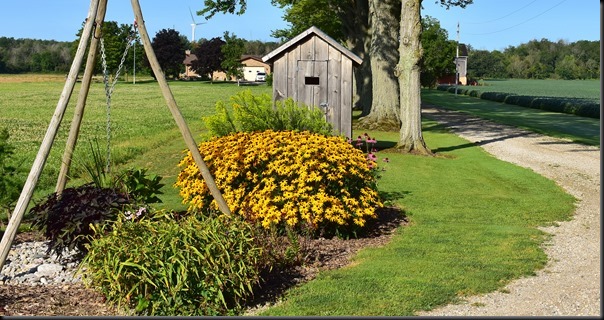 ANOTHER KIDS SCHOOL BUS SHELTER AT THE END OF THE LANE 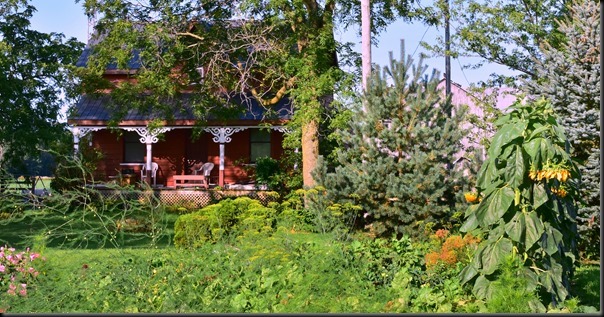 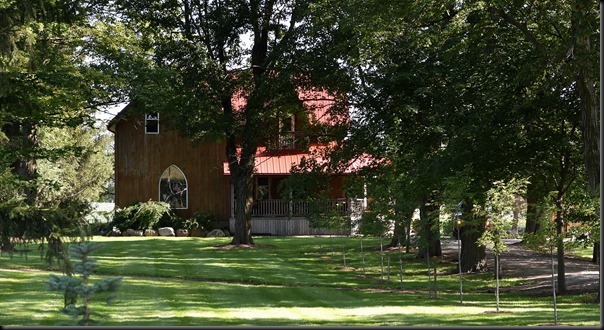 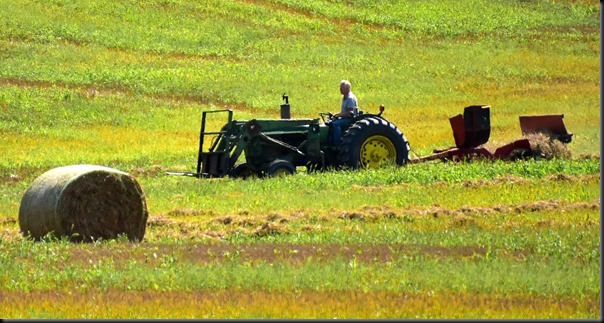 I really don’t have much more to write about again tonight.   For whatever reason my mind still seems to be idling along in neutral and I haven’t been able to quite get it fully into second gear.  Really been feeling my age this past  week and after working around outside this morning my sore wrist is firmly back in it’s brace:(( 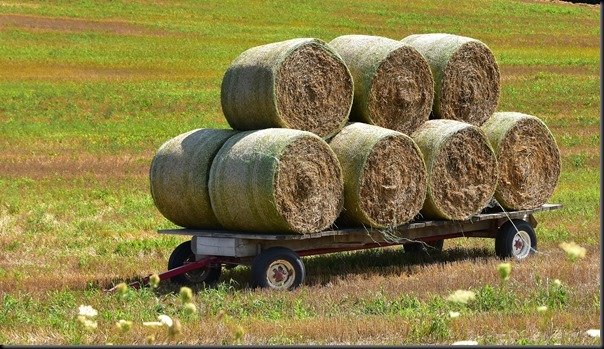 GROANER’S CORNER:(( Two elderly ladies meet at the launderette after not seeing one another for some time. After inquiring about each other's health, one asked how the other's husband was doing. "Oh! Ted died last week. He went out to the garden to dig up a cabbage for dinner, had a heart attack and dropped down dead right there in the middle of the vegetable patch!" "Oh dear! I'm so very sorry," replied her friend. "What did you do?"   "Opened a can of peas instead."

Knock Knock
Who's there?
Spider!
Spider who?
Spider what everyone says. I like you!