Followed our windshield wipers to Goderich this morning enjoying our Friday morning’s cooler air.   Took a few photos in Rotary Cove’s dog walking area, popped into Walmart and headed back on home.  We are kinda into the dog days of summer and I’m finding it increasingly difficult to come up with interesting things to write about each day so I’ll just leave you with a few photos tonight. 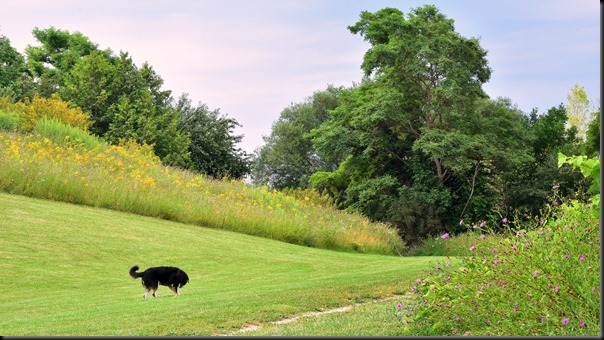 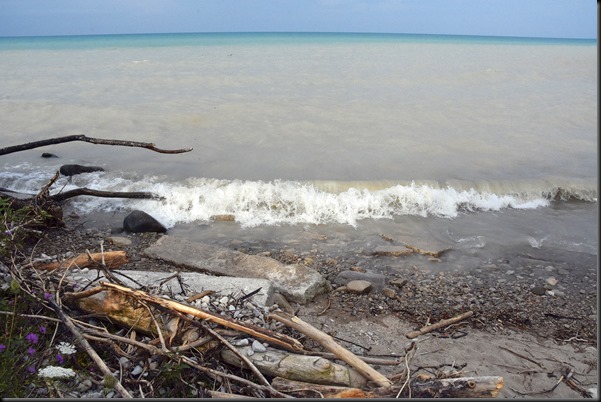 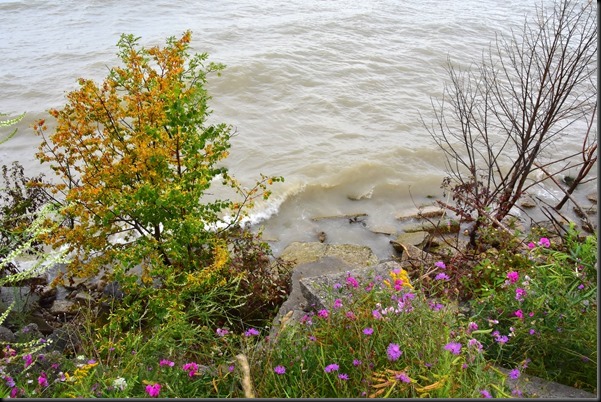 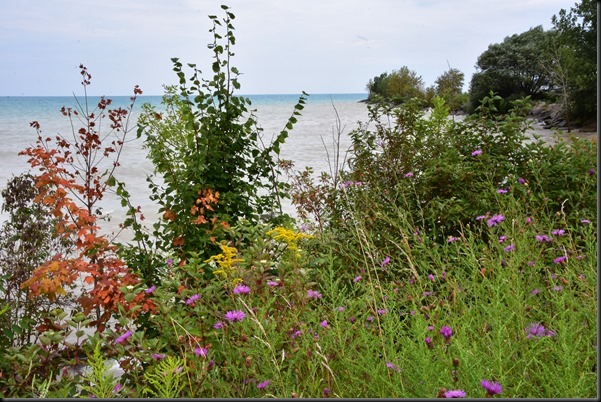 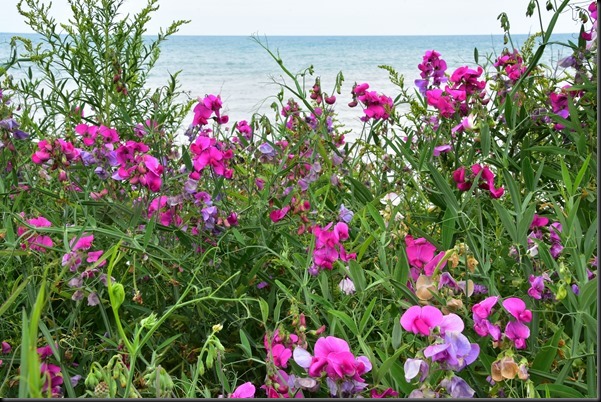 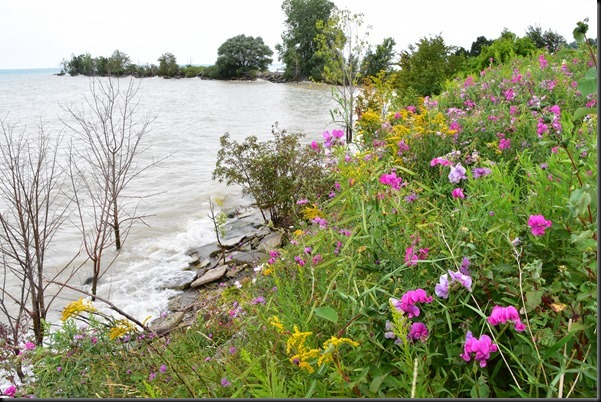 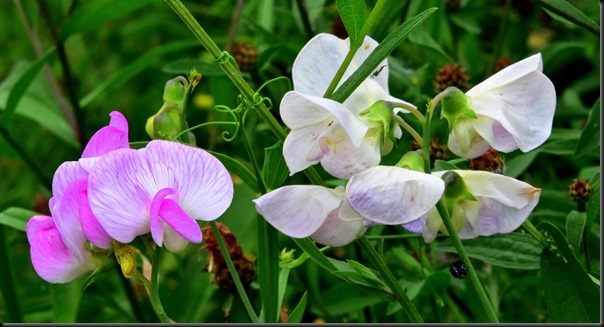 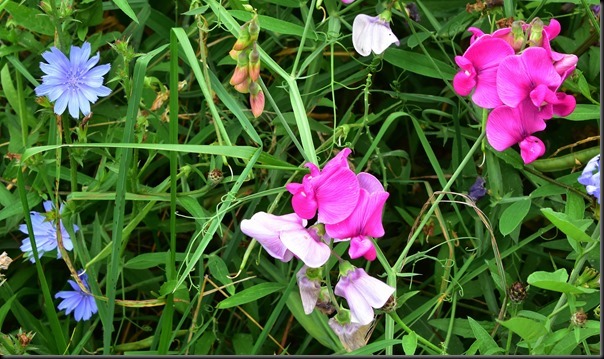 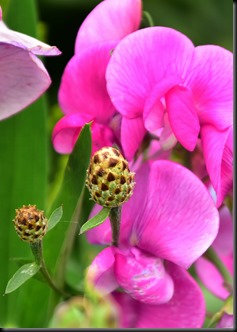 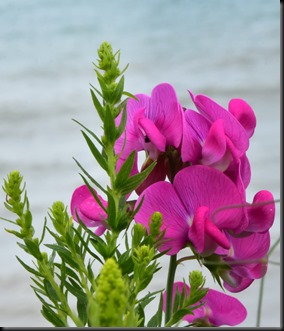 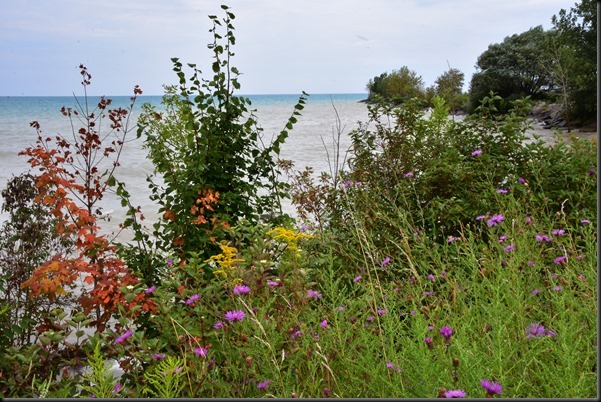 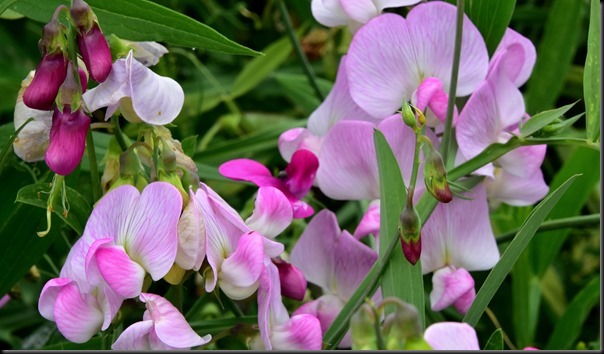 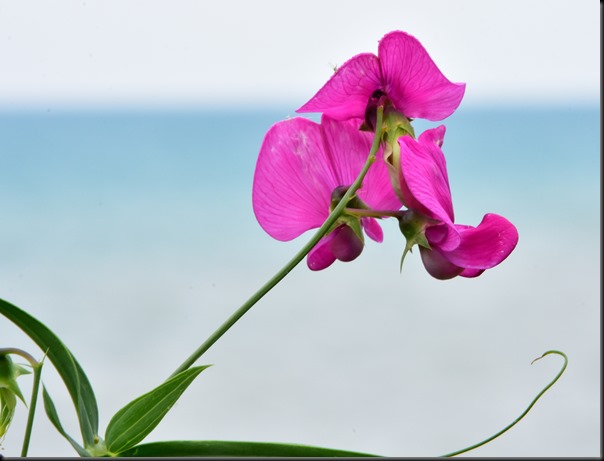 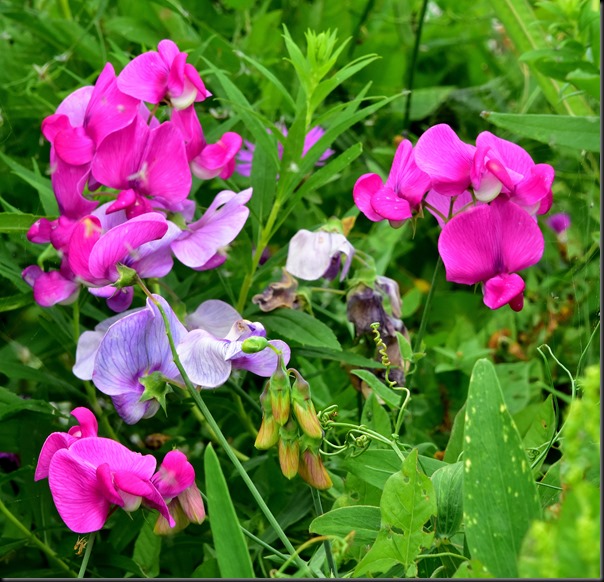 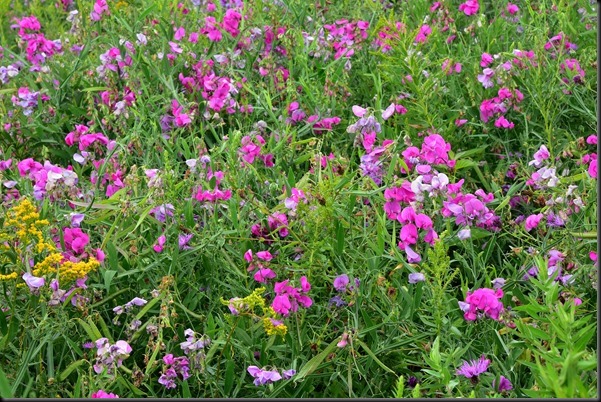 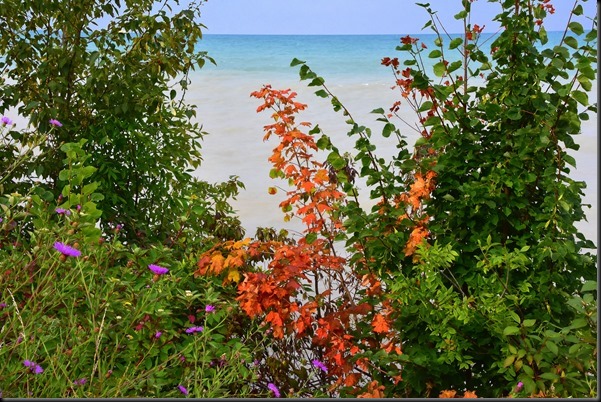 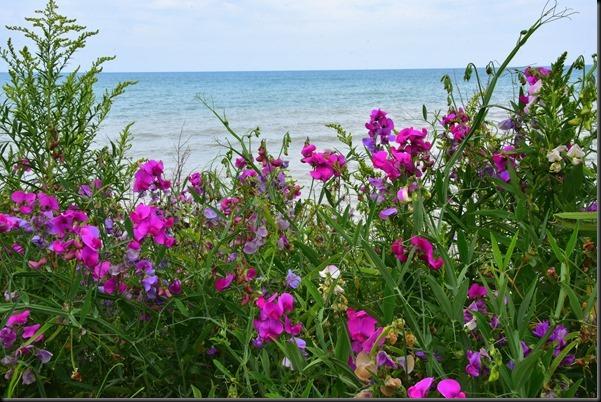 GROANER’S CORNER:(( A tourist in Vienna is going through a graveyard and all of a sudden he hears some music. No one is around, so he starts searching for the source. He finally locates the origin and finds it is coming from a grave with a headstone that reads "Ludwig van Beethoven, 1770-1827". Then he realizes that the music is the Ninth Symphony and it is being played backward!
Puzzled, he leaves the graveyard and persuades a friend to return with him. By the time they arrive back at the grave, the music has changed. This time it is the Seventh Symphony, but like the previous piece, it is being played backward.
Curious, the men agree to consult a music scholar. When they return with the expert, the Fifth Symphony is playing, again backward. The expert notices that the symphonies are being played in the reverse order in which they were composed, the 9th, then the 7th, then the 5th.
By the next day the word has spread and a crowd has gathered around the grave. They are all listening to the Second Symphony being played backward. Just then the graveyard's caretaker ambles up to the group. Someone in the group asks him if he has an explanation for the music.
"Don't you get it?" the caretaker says incredulously. "He's decomposing."

“The organic herb farmer was accused of dilly dallying around by his wife Rosemary, when he spent too much thyme trying to become a sage.”