HAULED MY ATLAS OUT TWICE……AND QUICKLY PUT IT AWAY TWICE 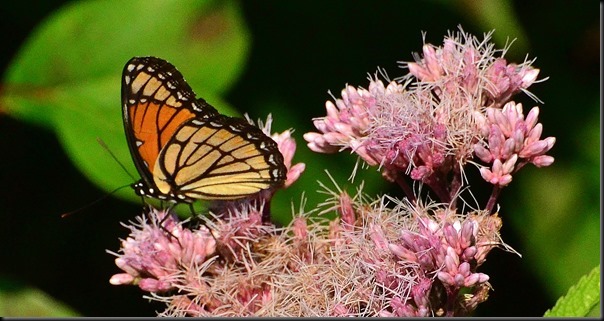 Pheebs and I had not had the Jeep out since Saturday morning and despite a drizzly rain we piled ourselves into Libby and off we went.  Rains had come in the night so we had a few puddles to dodge on our way to Goderich. 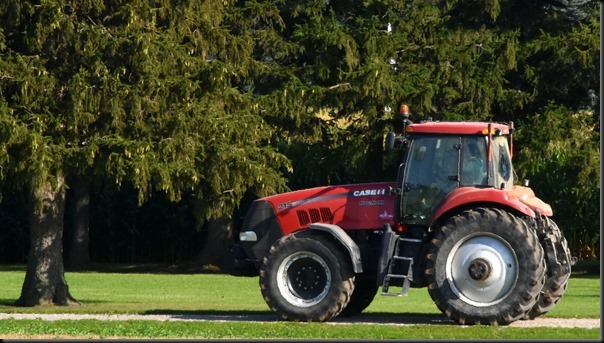 HEADING OFF TO WORK ON A SUNNY SATURDAY MORNING 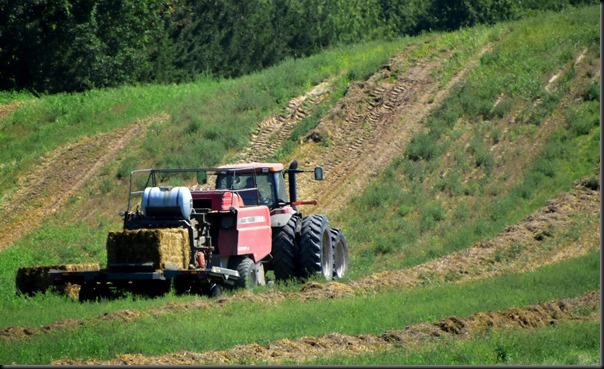 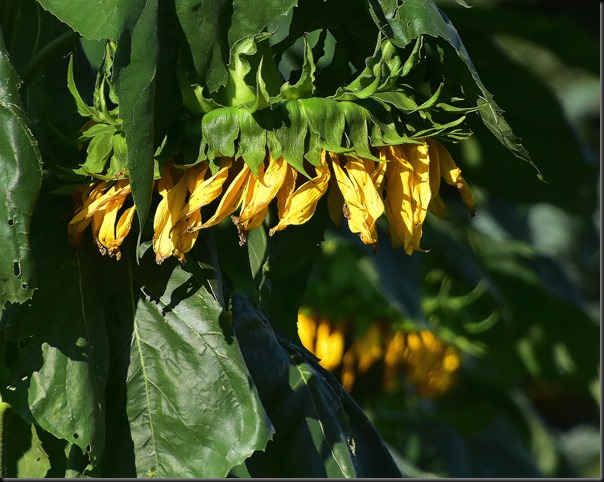 Our usual fare at McDonalds of course and it’s always nice to see the two McDonald Gals faces light up when they see it’s Pheebs coming through the drive-thru.  I think she kinda makes their day.  ‘Hey Buddy’ the one lady always says. 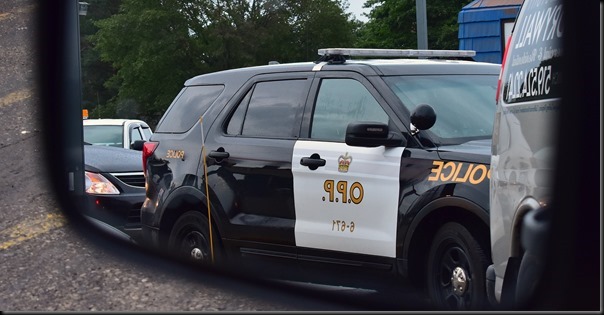 Slipped on down to the harbor area and noticed the now demolished Marine Museum is totally gone with only a barren patch of ground left as any indication anything was ever there. THE GODERICH MARINE MUSEUM IS ALL GONE

Lake Huron was calm as it accepted a few overhead light showers.  Pheebs and I managed a leg stretch at the doggy walking area with only a mild saturation of wetness. 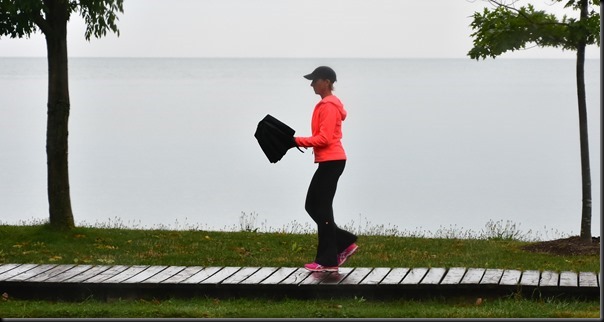 FOLKS ON THE BOARDWALK WERE ALL CARRYING UMBRELLAS THIS MORNING 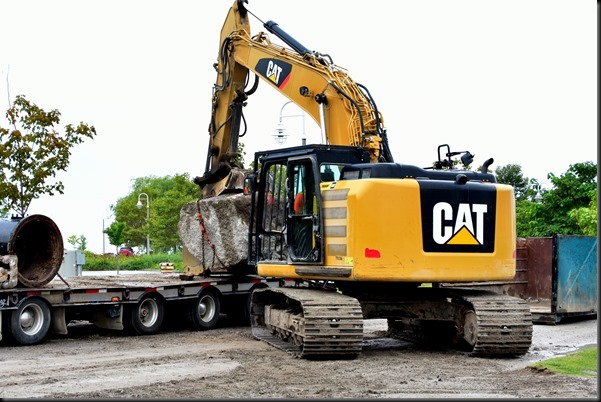 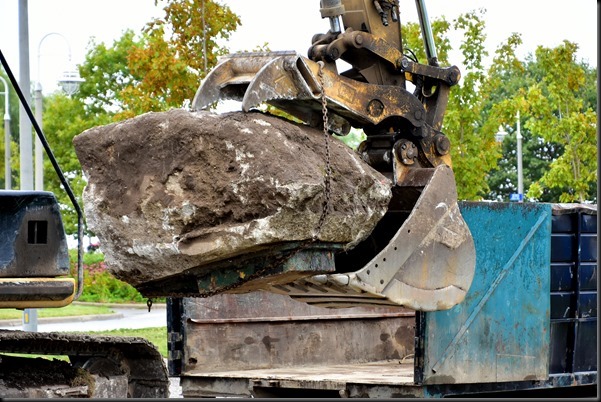 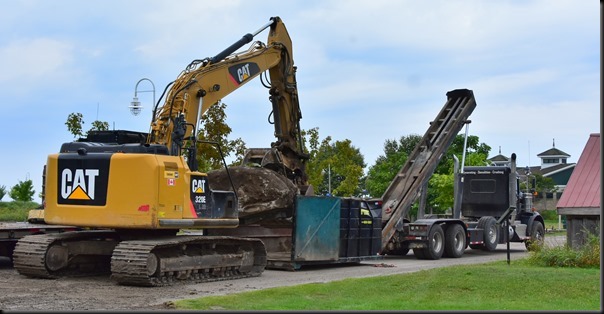 Had a few things to look at and pick up at Walmart before heading home under slowly clearing skies.  Kelly and neighbor Monica headed off to Grand Bend for lunch at the School House Restaurant ,  Pheebs and I stayed home and had ourselves a rather tasty if not slightly sloppy tomato soup sandwich. 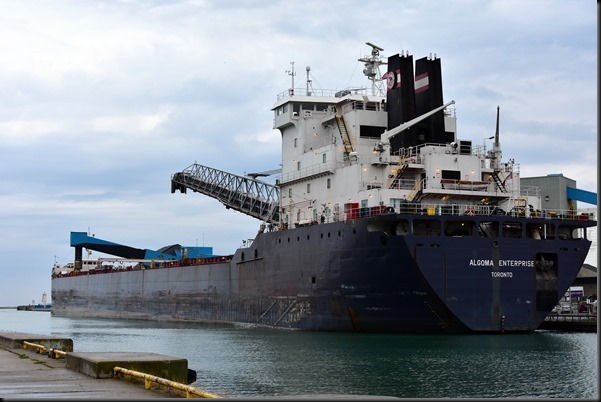 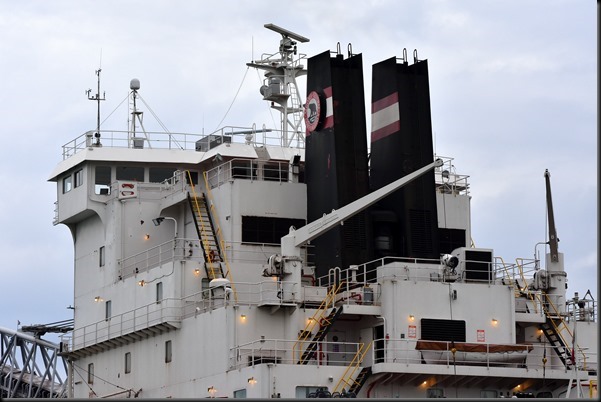 THIS ONES A TWIN STACKER

Hauled my Rand McNally Atlas out for the second time in 2 days but quickly put it away again for the second time in 2 days.  I’m having quite a time keeping a lid on myself.  Just way to early for us to think about winter travel plans this year.  Too many variables going on so I just have to be patient and wait until we know what we are actually going to end up doing and we’re probably not going to know that until sometime in mid October.  Only thing I know for sure is that we will once again be returning to the southwest at some point.  Really now, is there anywhere else!!

A BUNCH OF BURRLY BUZZARDS ON A DUNG HEAP 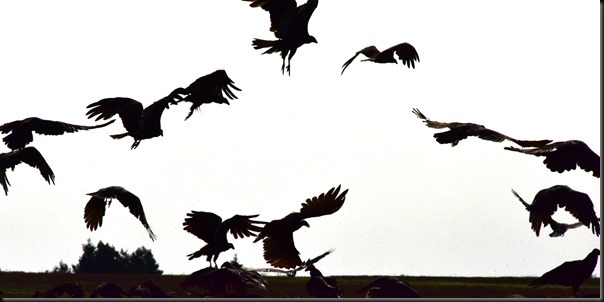 SCARING A BUNCH OF BURRLY BUZZARDS OFF A DUNG HEAP 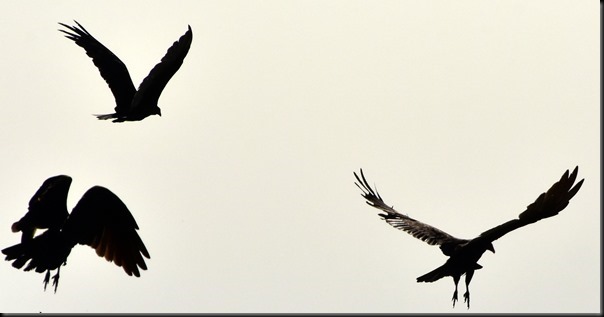 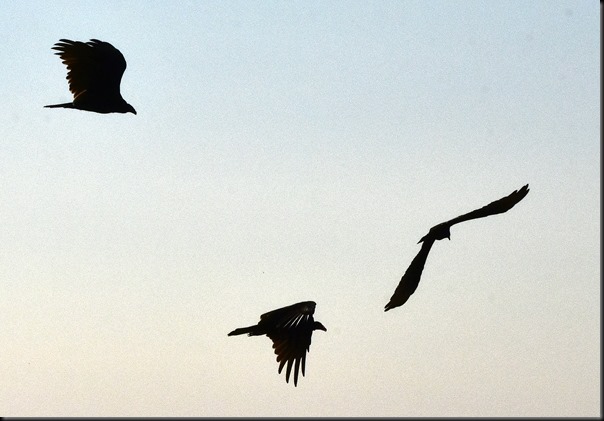 We were under increasingly sunny skies by early afternoon and I was able to do a bit with our electric weed whacker.  Having re-injured my right wrist Monday morning I have to be careful with what I do.  Not easy for me to sit back when I know there are things to be done!! 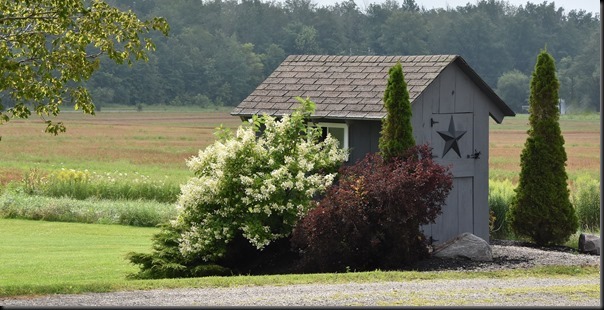 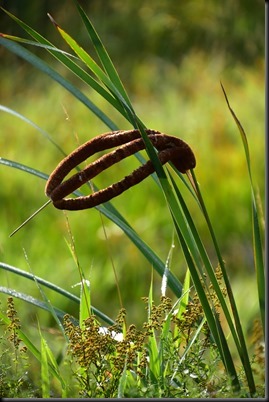 I’VE NEVER SEEN A BULLRUSH SHAPED LIKE THIS BEFORE >>>>>>

Pheebs had a Vet appointment at 3:30 in Zurich Ontario.  She’s been shaking her head a lot lately and we expected it was an infection in one of her ears again.  We were right so the little Darlin is on some meds now to clear it up.  We have to give her a squirt in the infected ear for the next 5 days with some stuff I can’t even pronounce. 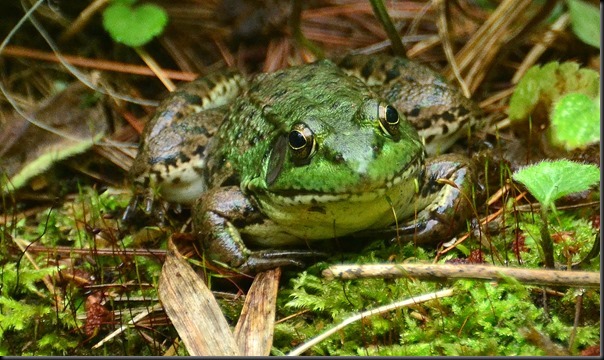 GROANER’S CORNER:((  A big-shot businessman had to spend a couple of days in the hospital. He was a royal pain to the nurses because he bossed them around just like he did his employees. None of the hospital staff wanted to have anything to do with him. The head nurse was the only one who could stand up to him. She came into his room and announced, "I have to take your temperature." After complaining for several minutes, he finally settled down, crossed his arms and opened his mouth. "No, I'm sorry," the nurse stated, "but for this reading, I cannot use an oral thermometer." This started another round of complaining, but eventually he rolled over and bared his rear end. After feeling the nurse insert the thermometer, he heard her announce, "I have to get something. Now you stay JUST LIKE THAT until I get back." She left the door to his room open on her way out. He cursed under his breath as he heard people walking past his door, laughing. After almost an hour, the man's doctor came into the room. "What's going on here?" asked the doctor.   Angrily, the man answered, "What's the matter, Doc?" Haven't you ever seen someone having his temperature taken before?" After a pause, the doctor confessed with a suppressed laugh in his voice, "Well, no, I guess I haven't. Not with a carnation, anyway!"

- “The manicurist complimented the carpenter on his nails.”

- A Union President was sitting at his son's bedside getting ready to read him a bedtime story.  He starts out, 'Once upon a time and a half...'

Knock Knock
Who's there?
Safari!
Safari who?
Safari so good!