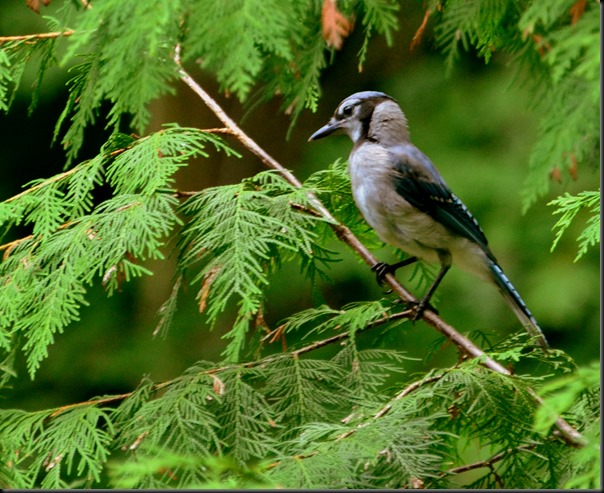 With the high 85F+ heat and miserable humidity gone out of the air we had ourselves a beautiful morning going on.  Slapped on a light jacket, cranked the Jeep’s two front windows down and Pheebs and I were off.  Not a long ride this morning but just long enough to thoroughly enjoy some big puffy gray and white clouds in a deep blue azure sky.   We wandered out southeast of Bayfield and I again marveled at the peace and serenity of our beautiful rural countryside. 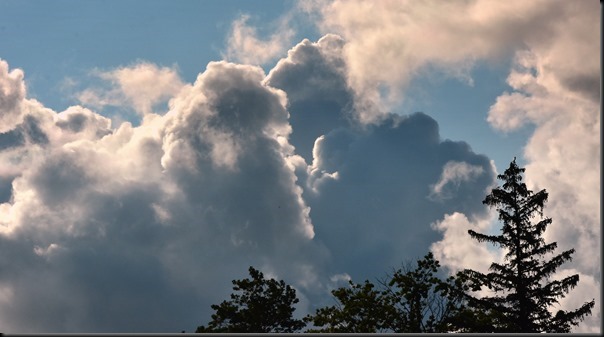 THOUGHT I SAW A COUPLE BIG GORILLA’S ARGUING UP THERE 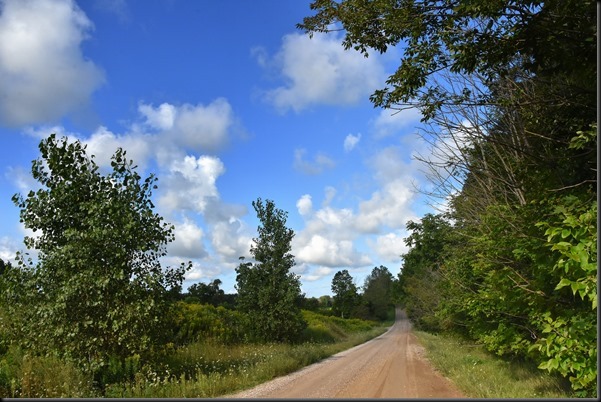 WE STOPPED HERE FOR A LEG STRETCH 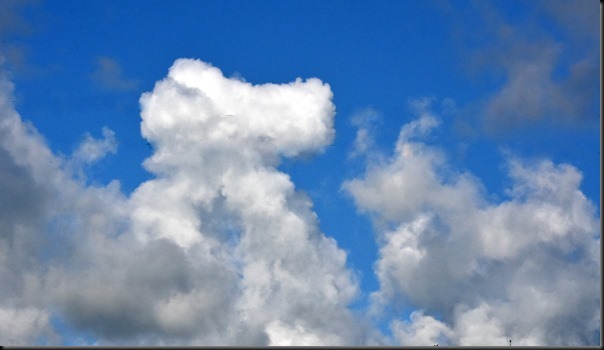 We were back home about an hour after we left and once again energized by our mornings cool clear air I was soon into a few outside projects that have been requiring my attention.  We need a new roof on one of our outdoor sheds so I climbed myself up there and began removing a lot of heavy English Ivy growth that has been inundating and ruining the roof for years.  While cutting away vines with my clippers I suddenly had a sharp pain rocket through my right wrist.  The wrist has been sore for a couple months now and this morning in no uncertain terms it finally let me know enough was enough already.   It’s a muscle pain straight back from the little finger where the hand and wrist join.  Anyway that pretty well shut me down for the day. 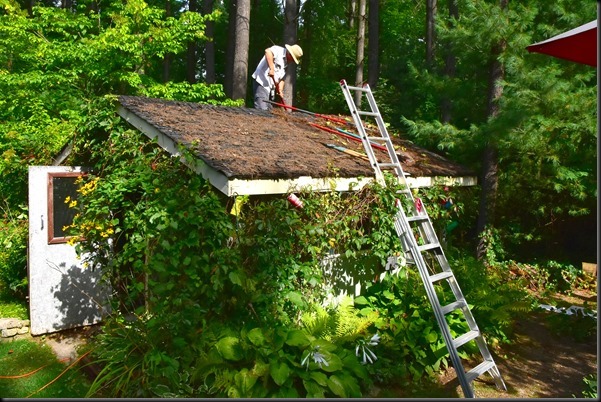 UNBEKNOWNST TO ME KELLY WAS BUSY WITH MY CAMERA EARLIER TODAY 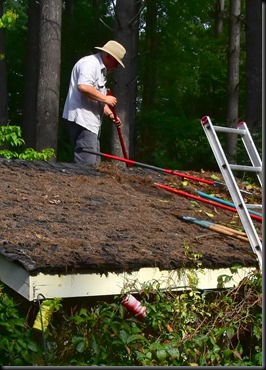 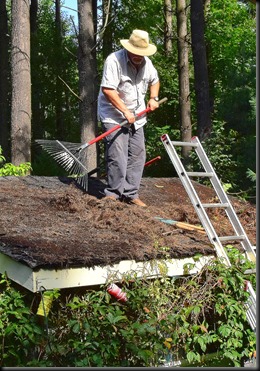 I suspect my wrist problem might have something to do with my D7200 camera and 16-300mm lens which in combination are a weighty little package over 4.6 pounds and it is not unusual for me to use it with just one hand while in the Jeep for all my drive-by photos.   At the moment I cannot lift the camera and take photos without the support of my left hand which of course is the correct way to take photos anyway.  Nobody to blame but myself for this sore wrist problem I’m thinking.  I may very well have to come up with a different way of doing things for the next little while until this wrist heals up.  Might try putting some kind of a wrap on it tomorrow. 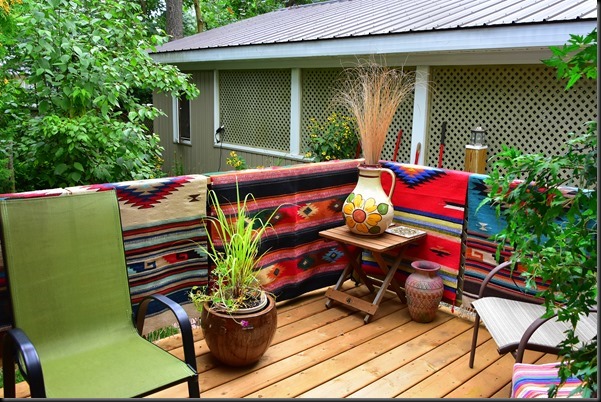 KELLY’S PHOTO OF OUR REAR DECK

Our afternoon continued on every bit as beautiful as our morning and what a treat it was to be outside today.  When I checked the Goderich weather site this afternoon it said we were at 64F.  El Perfecto:))

Wrist is very sore so that’s enough typing for this guy tonight……………………. 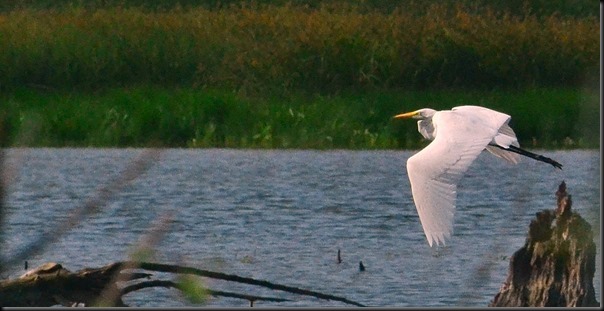 GROANER’S CORNER:(( It was their first date, and she'd shown the patience of a saint as he babbled on and on about his hobbies, his pet peeves, his driving techniques, and even the standards he used to choose his barber.
Finally, he came up for air and said, "But enough about me. Let's talk about you."  She breathed a sigh of relief.  He went on, "What do you think about me?"  To which she replied, “Well Donald”…………………………

10. God worried that Adam would always be lost in the garden because he knew men would never ask directions.

8. God knew that Adam would never buy a new fig leaf when the seat wore out and therefore would need Eve to get one for him.

7. God knew that Adam would never make a doctors appointment for himself.

6. God knew that Adam would never remember which night was garbage night.

5. God knew that if the world was to be populated there would have to be someone to bear children, because men would never be able to handle it.

4. As 'Keeper of the Garden' Adam would never remember where he put his tools.

3. The scripture account of creation indicates that Adam needed someone to blame his troubles on when God caught him hiding in the garden.

2. As the Bible says, 'It is not good for man to be alone.' He only ends up getting himself in trouble.

When God had finished the creation of Adam, He stepped back, scratched his head and said, 'I KNOW I can do better than THIS!!'

Knock Knock
Who's there !
Lion !
Lion who ?
I’m Lion on your doorstep, open up!!